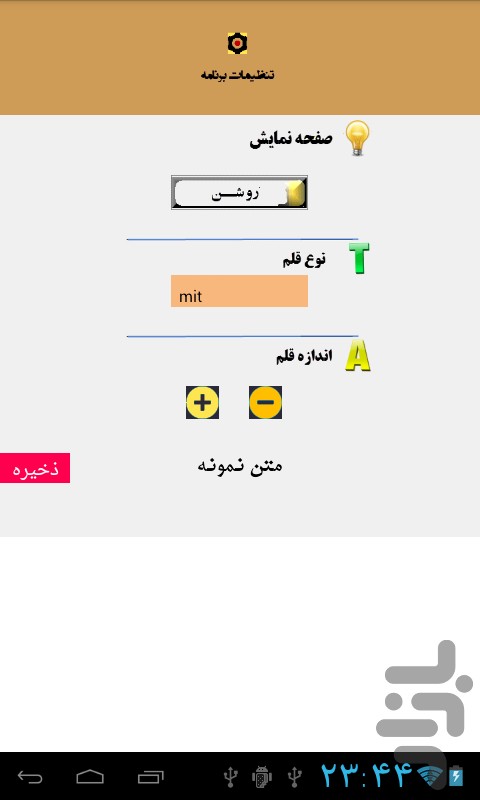 Prayer for not believing in the death of Adil's prayer with sweet pleasure Adel's meaning:

"Adile" is an Arabic word and from the meaning of "de la" means returning from the right to falsehood, and it means that at the time of death, Satan is present at the person who is dead, trying to tempt, He will take faith from him so that he will die with the infidelity of the infallibles. Adal's prayer for faith is at that time. Other prayers are also mentioned in Islamic sources for this purpose.

Confessing that we believe that God has sent His messengers to fulfill justice and make clear the blessings of God to His servants. Belief in the Prophet and in the Qur'an revealed to him, the faith in his will, which was installed on the day of Ghadir, the Prophet. Belief in every single Imam until Imam Khomeini is waiting for him. With him being the world, he has the blessing that heaven and earth eat each day. Through him, the earth will be filled with justice and justice. Their verdict is on me and their obedience is obligatory. Their friendship is necessary, and their followers are saved and their disobedience. The question is the grave is right, excitation from graves is right, ...

In the end, we declare that we have given these beliefs to God, and he is the best guarantor, and we ask him to turn these beliefs back to us at the time of death, and to give him refuge in which to turn from faith in disbelief in those moments: Allah