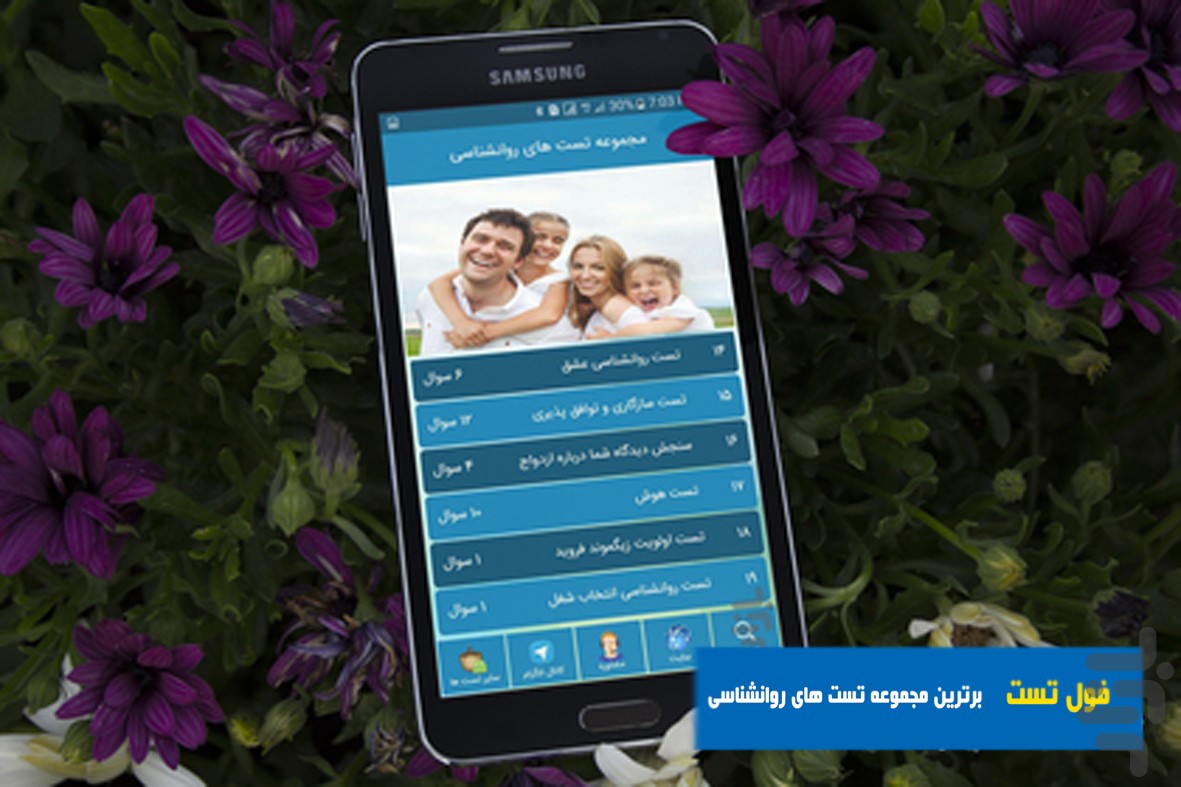 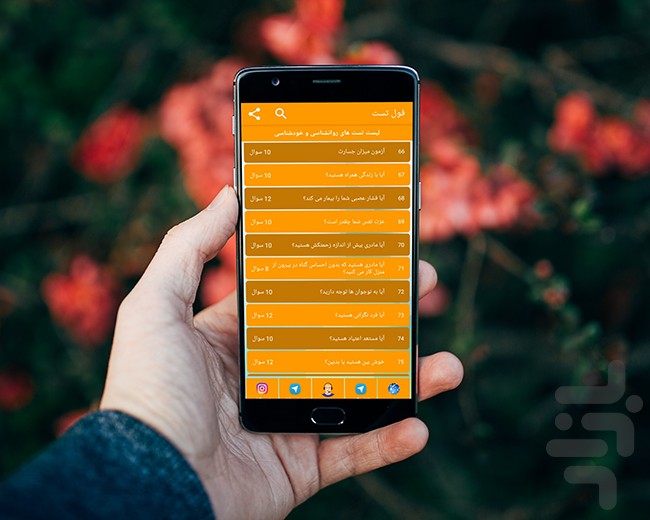 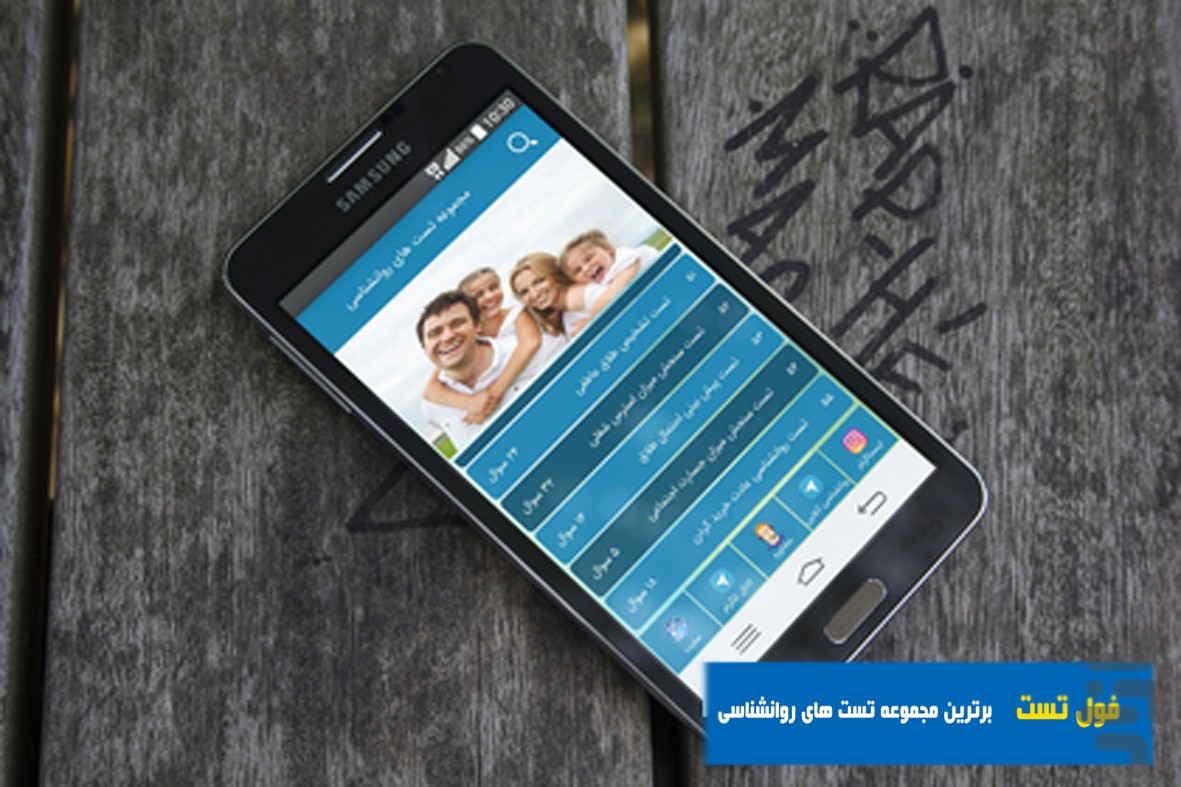 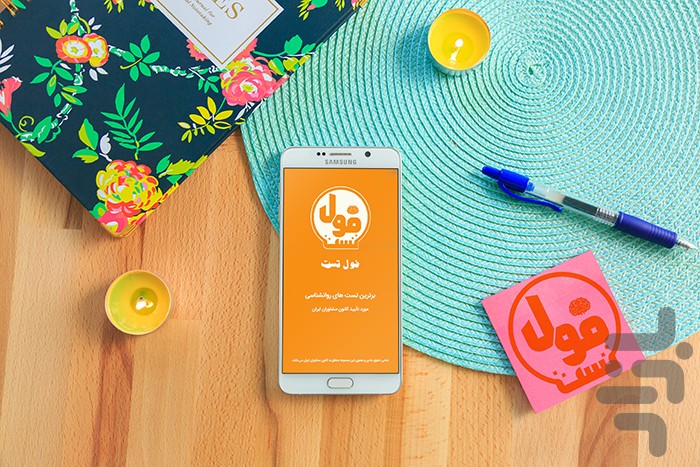 This is the greatest application in order to psychological tests. The application so called FullTest consist of a lot of certificated tests which are confirmed by Kanon Moshaveran Iran.

Test of psychology and optimism of depression

What kind of psychological test do you have?

How nice is your candidate

Test the amount of annoyance

Test the amount of happiness

Marriage test and the positive feelings of the wives