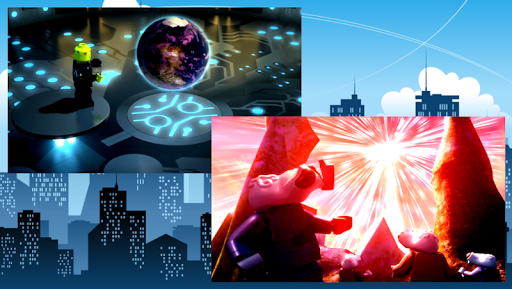 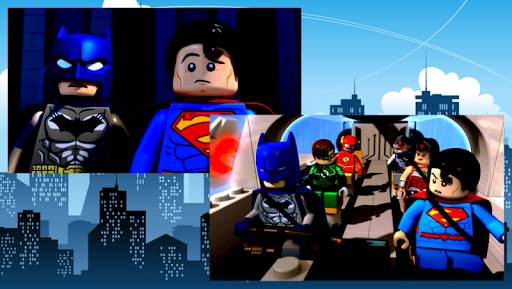 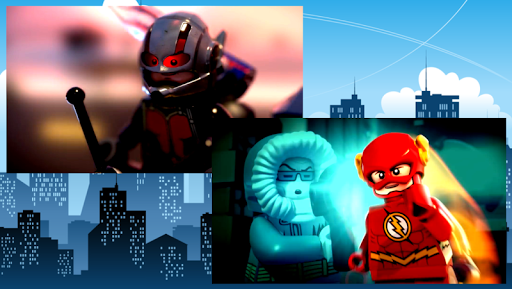 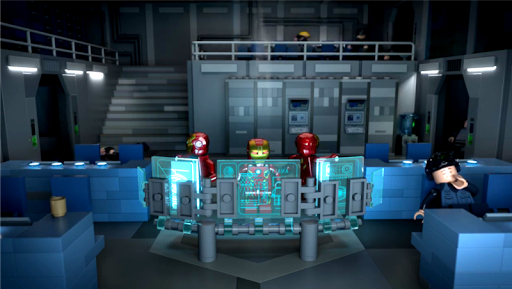 Join to win now !
This game about favourite le go assasin ninja in the world, hero against galaxy star enemies , steal your powers to be able to transform into aliens.
Your job is to break this curse and bring back good to the master tributer world.
Stop an evil curse from overtaking the world. Charge your omni to be able to become a powerful alien!
Blast all enemies during a holiday journey on a distant planet!
With Hero, you will play as real toy characters. Toss grenades to blow up brick bridges, and shoot lasers through snowy obstacles!
Use the Ninja's techno blades to fight into enemy vehicles and use them as your own.
Select between Kai , zane , cole and Jay to battle the Overlord zombie.
Jump, Run and Gun enemies to dodge attacks, and move back and forth to escape from falling objects. Forward running is the only way to keep your life.
It is an application created for this purpose. The spirit that embedded inside the ninja could not stop him running over and over again.
Play this amazing game with your ninja and kill enemies at the traps , Destroy enemies and earn weapons , items ,gems.
in this legendary adventure game you will play his name is little jay and kai you have to fight and jump and collect the balls to protect the planet from monsters .

But be careful! Lots of dangers, enemies, troubles, obstacles, difficult traps and bosses are defending your way through the jungle, castles and wonder worlds games. To finish the platformer game Ninja Adventures Jungle Run will have to jump and run over many obstacles, fight and shoot against chibi ninjas, cruel crocs, hedgehogs, skeletons, leps, cats and many other monsters and dragons.
Climb up huge bridges, mountains and stairs, fight against prehistoric enemies, avoid falling bricks, find hidden noir blocks and levels, collect coins, swim through dangerous seas, explore lot of challenging and addictive jungle worlds and lands and defeat all cruel bosses and enemies nin.
the ninja endless mixels games running game can be played with three shinzo hero "blue,red and yellow"in jungle running island and running city dash cruise ninja toys games.


Features :
• Collect to earn more coins!
• Get high scores with different triggers.!
• Easy and fun to start but a challenge to fully master.
• Eliminate as much Ninja Toys as possible.!
• To get extra score.!
• Stunning graphics with a highly polished interface Ninja Toy .
• A high power booster to clear away obstacles.!