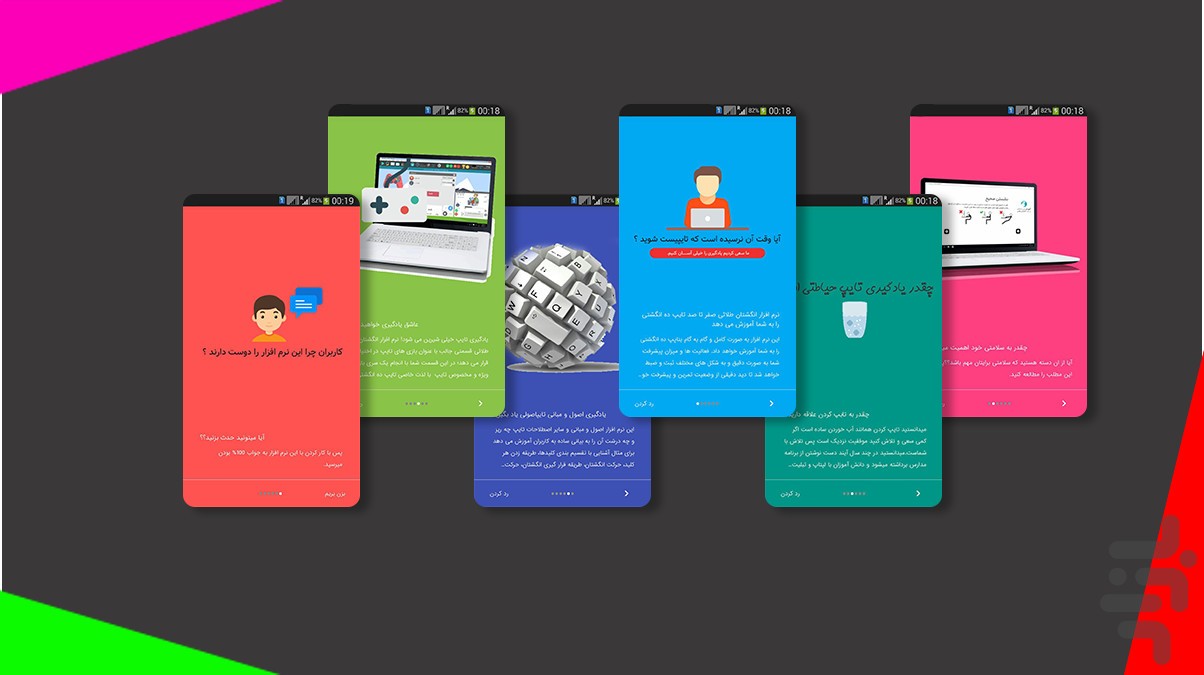 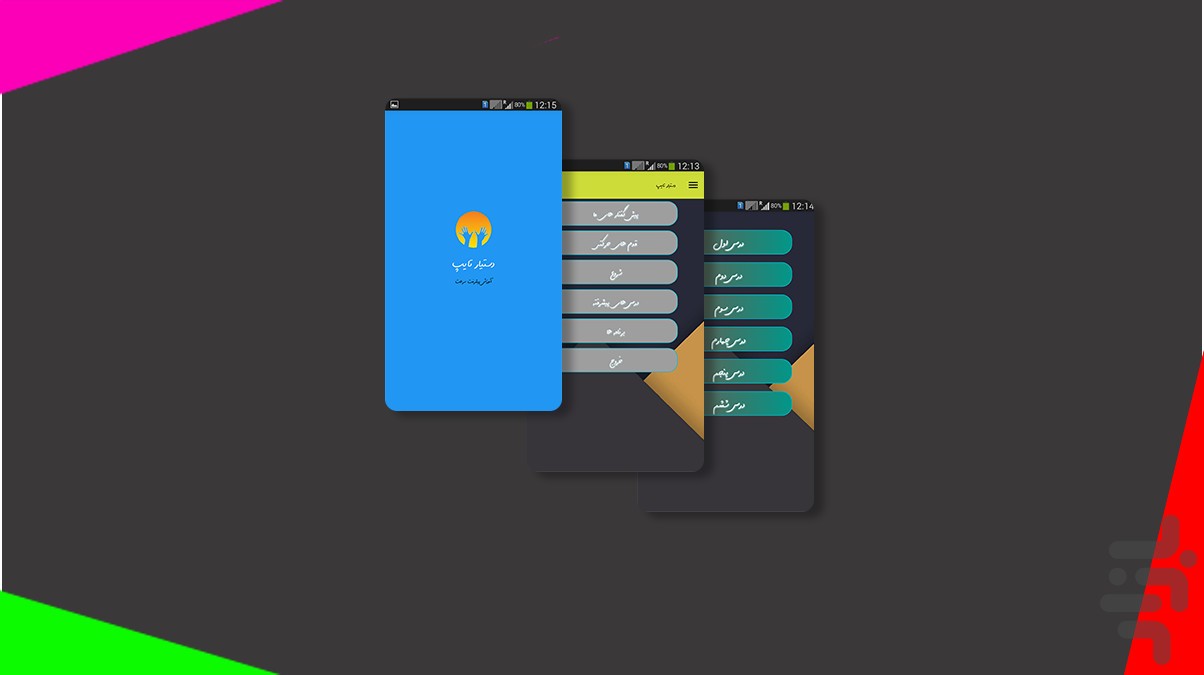 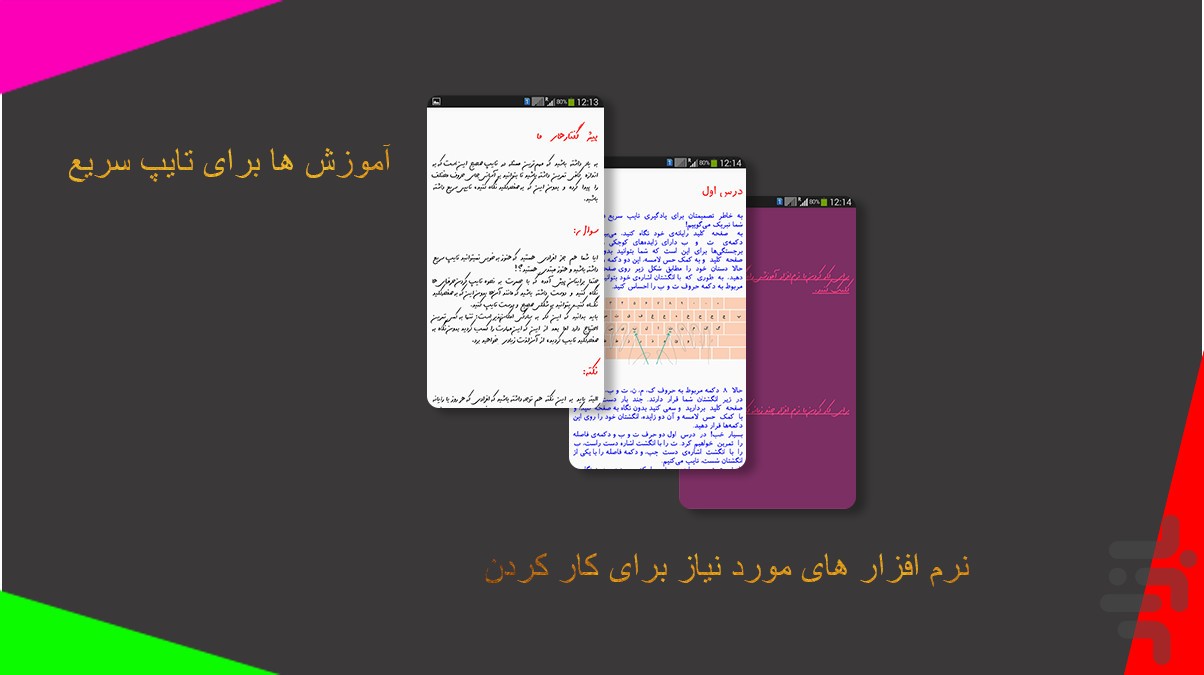 Software golden fingers how much you know?

Golden Software fingers complete and powerful software for quick and ten-finger typing training, and almost the first version it quick and easy to teach the Ten Thumbs Typing was unveiled by ivband. This software easily and with particular pleasure makes you a short time to become a professional typist! The first and second versions of the software's wide range of users inside and outside the country attracted more than was previously thought! A very good welcome users and editing the next edition golden fingers to Follow Dasht.hm now also been released version 4 of the software. Software for learning the Ten Thumbs Typing golden fingers whatever you need and gives you even more of it, so that you're after a bit of work with it, your progress will be amazed! This application is for those who really have made the goal of learning to type with ten fingers.

For more information about the app and view its environment, Read More to read

From zero to one hundred Ten Thumbs Typing