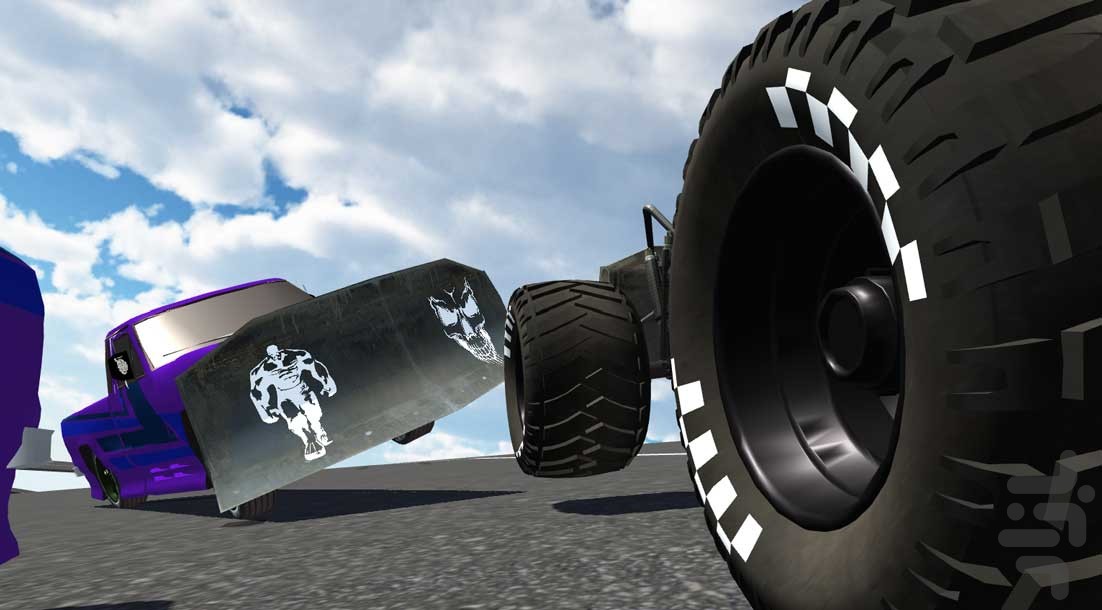 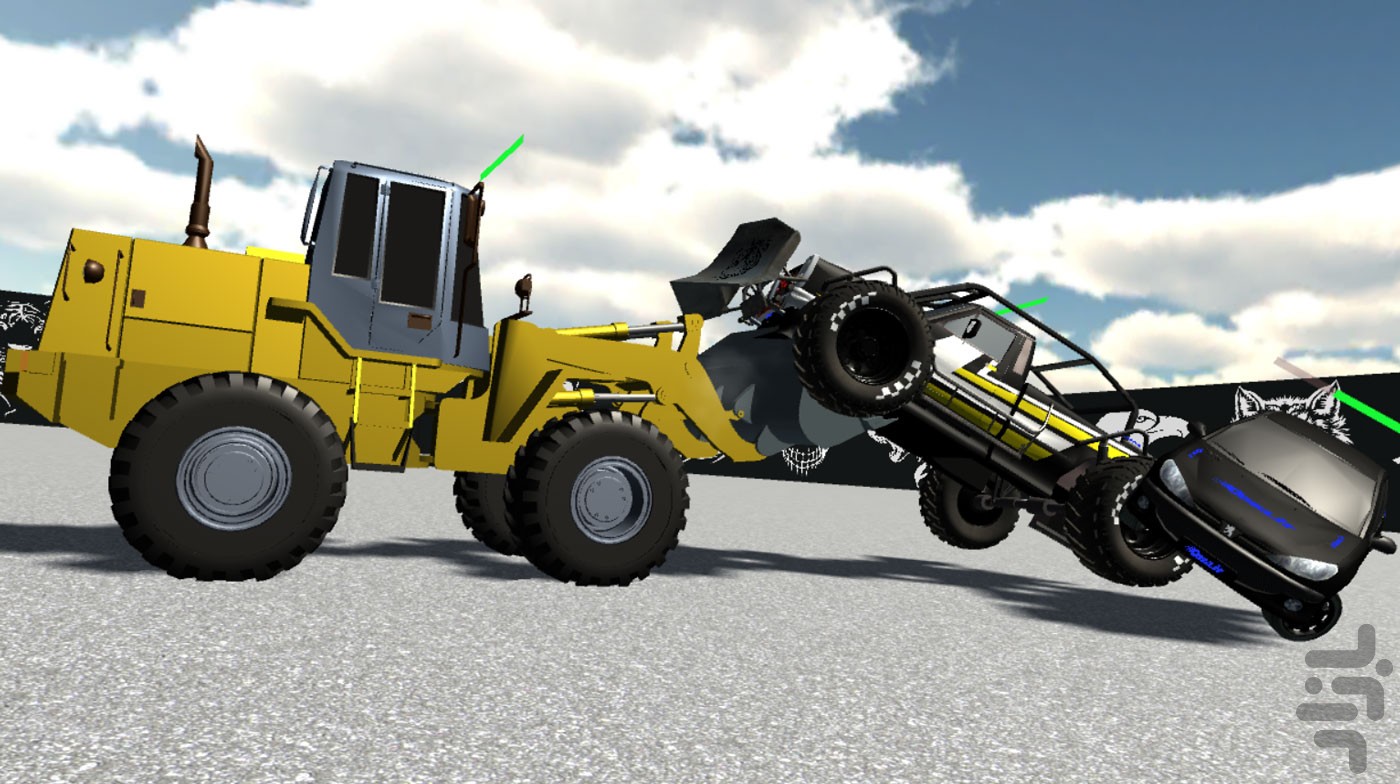 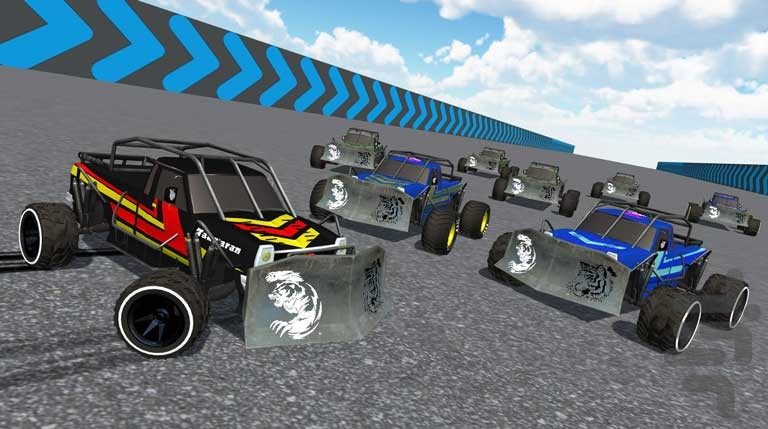 This game requires at least 1 GB of RAM for optimal performance and performance on poor phones.

In this crazy car game they hit you and try to act fast on your battlefield and show your hand.

- Racing between cars and car giant attack on unprotected road

This game has 488 stages to play + custom build stages where you can customize your layout and enjoy the game.