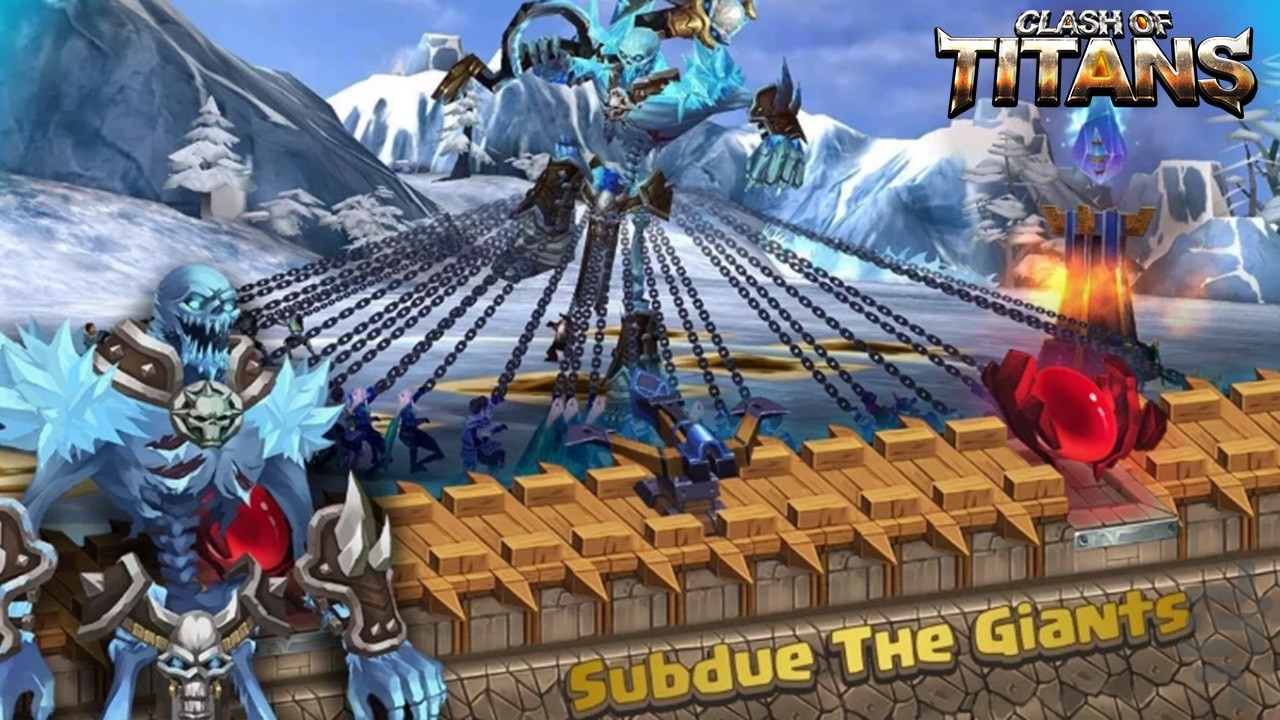 Clash of Titans is a 3D real-time strategy game set in an ancient world of chaos where different races exist. Players need to protect their fort from invasions of other races. Create your own kingdom and have an entertainment experience that you have never had before.

You can select game language to the Farsi in game setting.

——Giant Scuffle: Legendary Titans Have Arrived in this Fantasy World.

The Titans are taken as the core element in Revenge of Titans. The development of your Titans determines the ability of your defense and attack. Giants can be caught with your skills and strategies in a unique ranch. Giant as carriers, with troops show players a reproduction of Trojans.

Manually drag your army to attack, showing the coordination ability of your hands and brain.

——Guild War! Fight with Your Allies against Enemies

In the Guild system, you can assign and accept quests, and develop your Guild tech. A guild battle starts with 3 units, making the battle more intense and fierce.

◆Build Your own Fort and Defensive Layouts◆

To build a great fort, beside collecting resources for buildings, you still need to design a good defensive layout. Set different defensive layouts to resist against the enemy attacks as well as various kinds of attacking methods to fight against enemies.

◆Troops are Carried with Giants, Attacking Enemies together◆

Giants are wild monsters. Players can catch special Giants and raise them into Titans. Titans as special units can be compared to “Heroes” in games of the same type to attack enemies. There are lots of development elements including Titans, equipment, level, enhancement and skills.

◆Catch Giants or Lure Them to Siege◆

After searching for giants, enemies will show up around your city. You can attack to win giants and catch them, or lure them to help you siege. Giants caught or defeated will be dissolved into materials for titans’ enhancement.