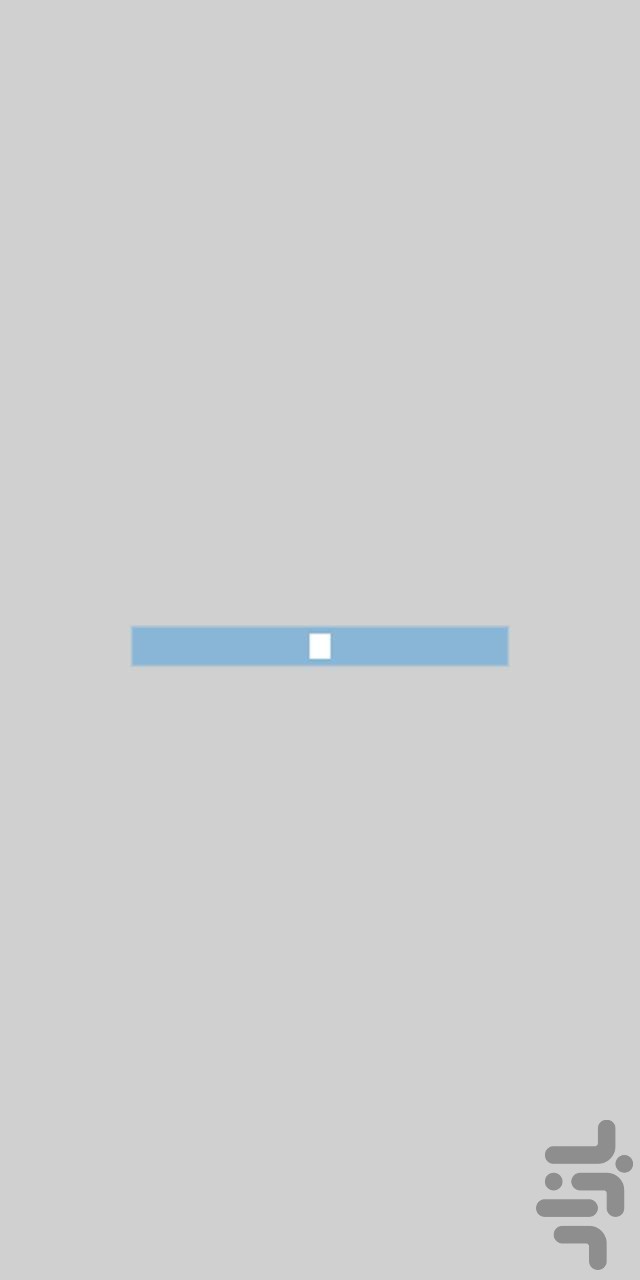 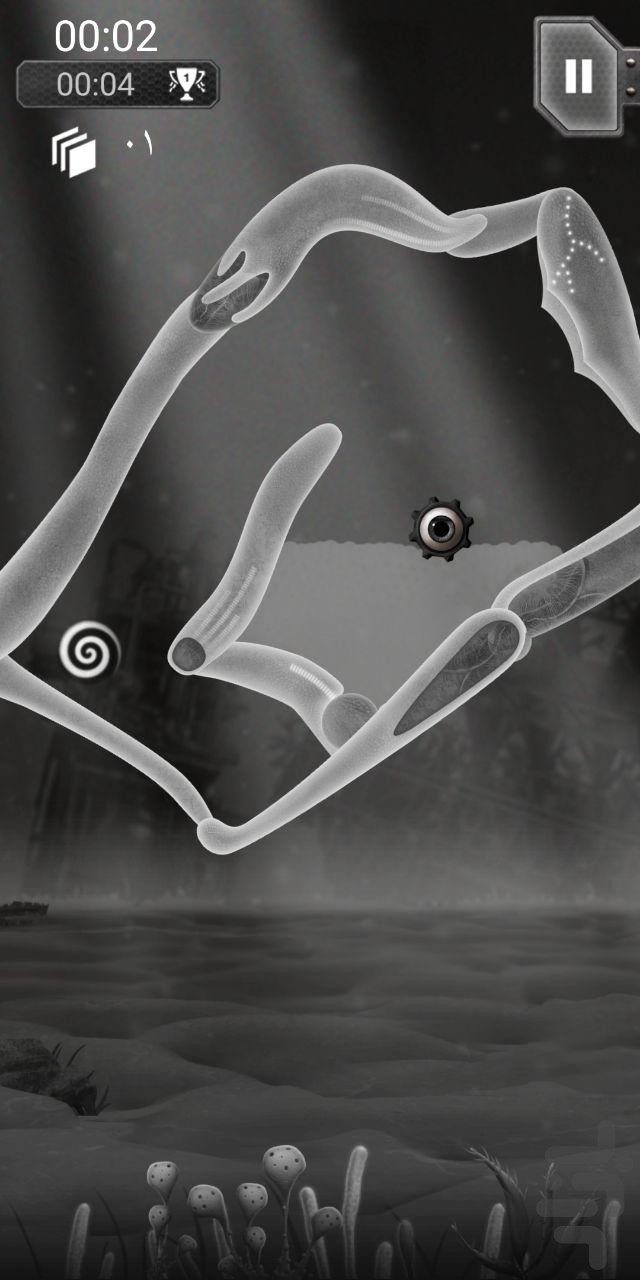 The Frozen Fantasy game "Frozen" is made up of a studio for Android developers. The game's story is that many years ago, our old hero was stolen from freezing by malicious foreigners and imprisoned in a small cell on a very remote planet. He never found the way back. Now his younger brother has traveled to the stars using his rocket rock to free him from the aliens! In this game, the puzzle is based on the rules of physics in which you must use the fingers of your surrounding cells Move your hero, of course you will have the ability to control gravity by using the freeze or freezing button! There's been a lot of exciting graphics in the base gameplay; you'll encounter a lot of fluid in the process, like deadly rocket water and fuel! The brothers alongside each other must take steps that have a deadly electronic field, smart batteries, and a little bit of sedimentary design!