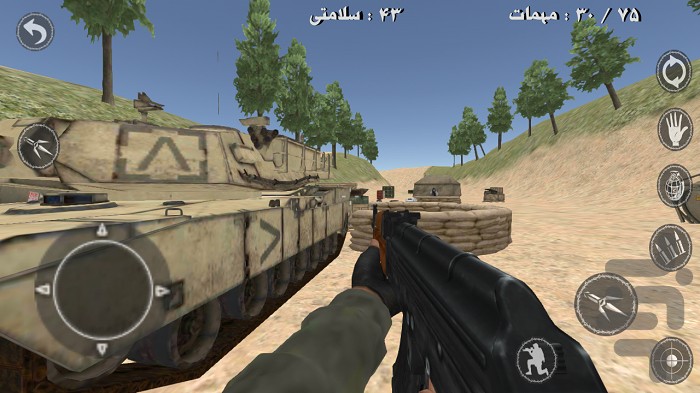 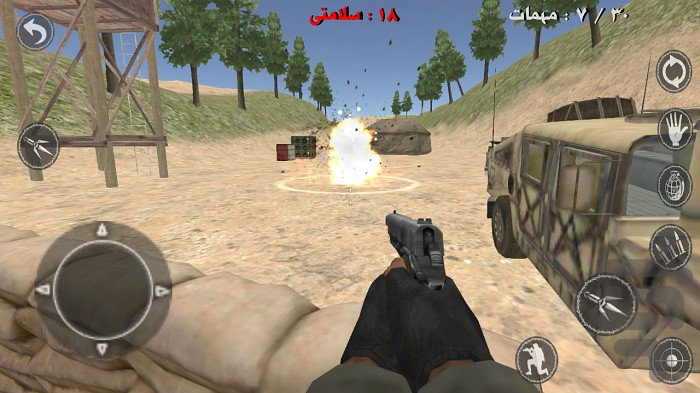 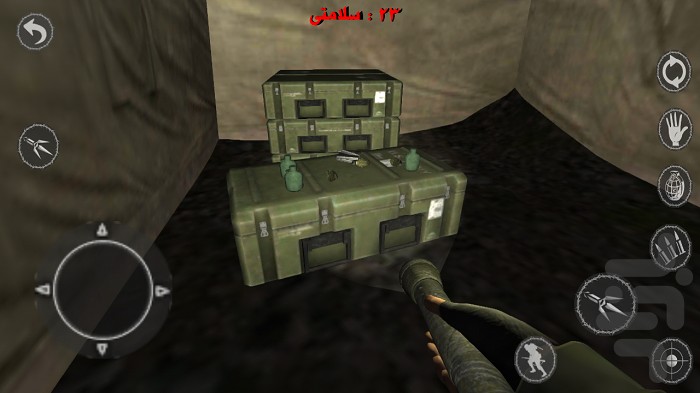 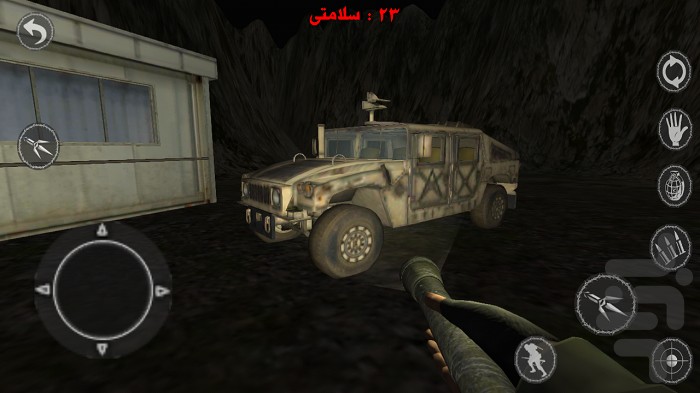 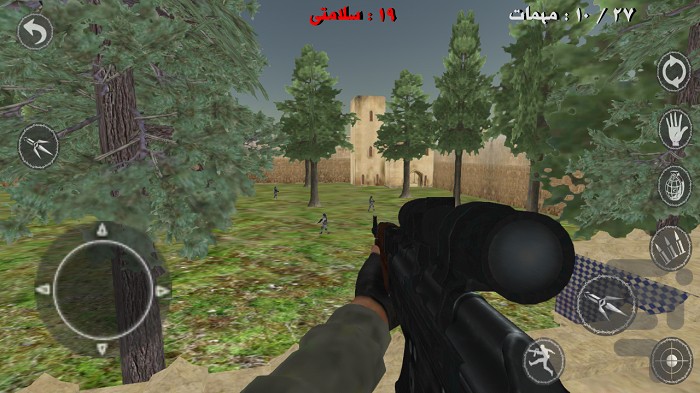 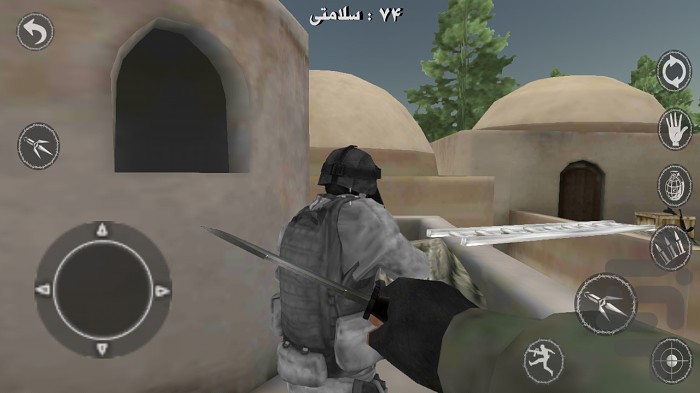 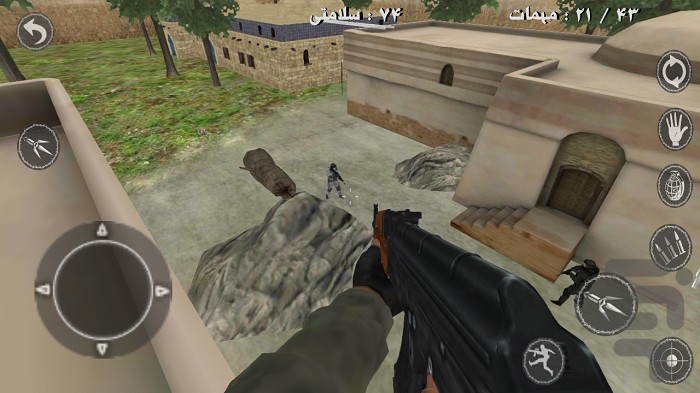 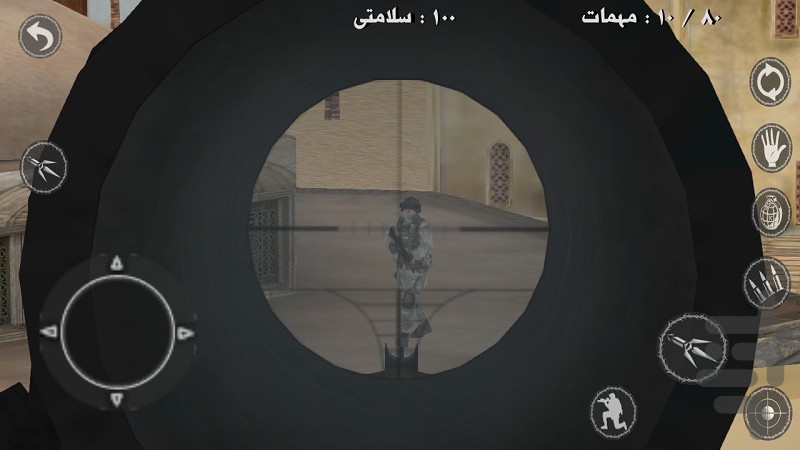 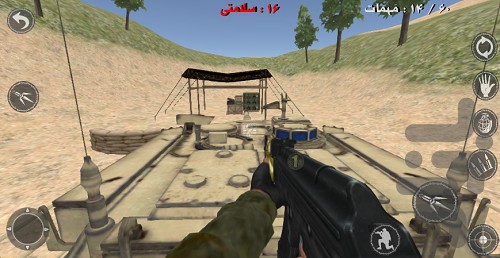 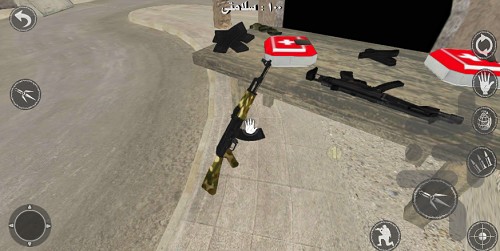 The battle of Jerusalem is a game in the style of shooting and adventure games, and you are in the role of a warrior who needs to destroy the enemies in the battle with your forces and be victorious.

At each stage of the game, different missions and new features are considered for you. You can also talk to them by approaching your forces or order them to take care of you from the distance and take care of the enemy's movements, which is one of the good points of the game and will make the game appealing to you. Became

Other features of the game:

Use grenades and bombs in the game

Amazing super-awesome enemies and their sudden attacks on you

Do your secret tasks and sudden attacks on enemies

The presence of auxiliary forces in a killing game

Become a sniper and take the enemy off

Attractive effects and animations in the game

To close the in-game ads, just turn off your internet while playing.