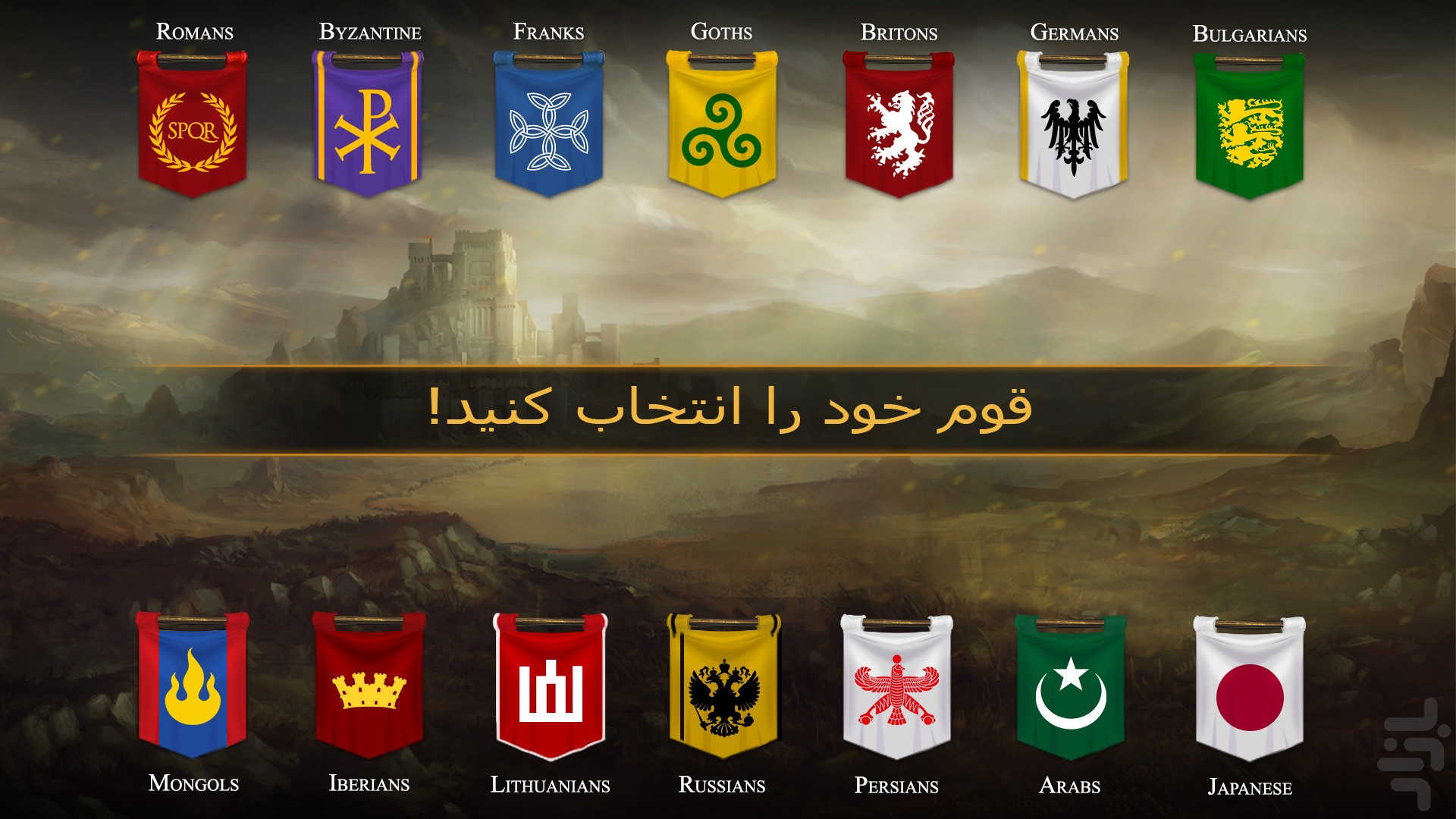 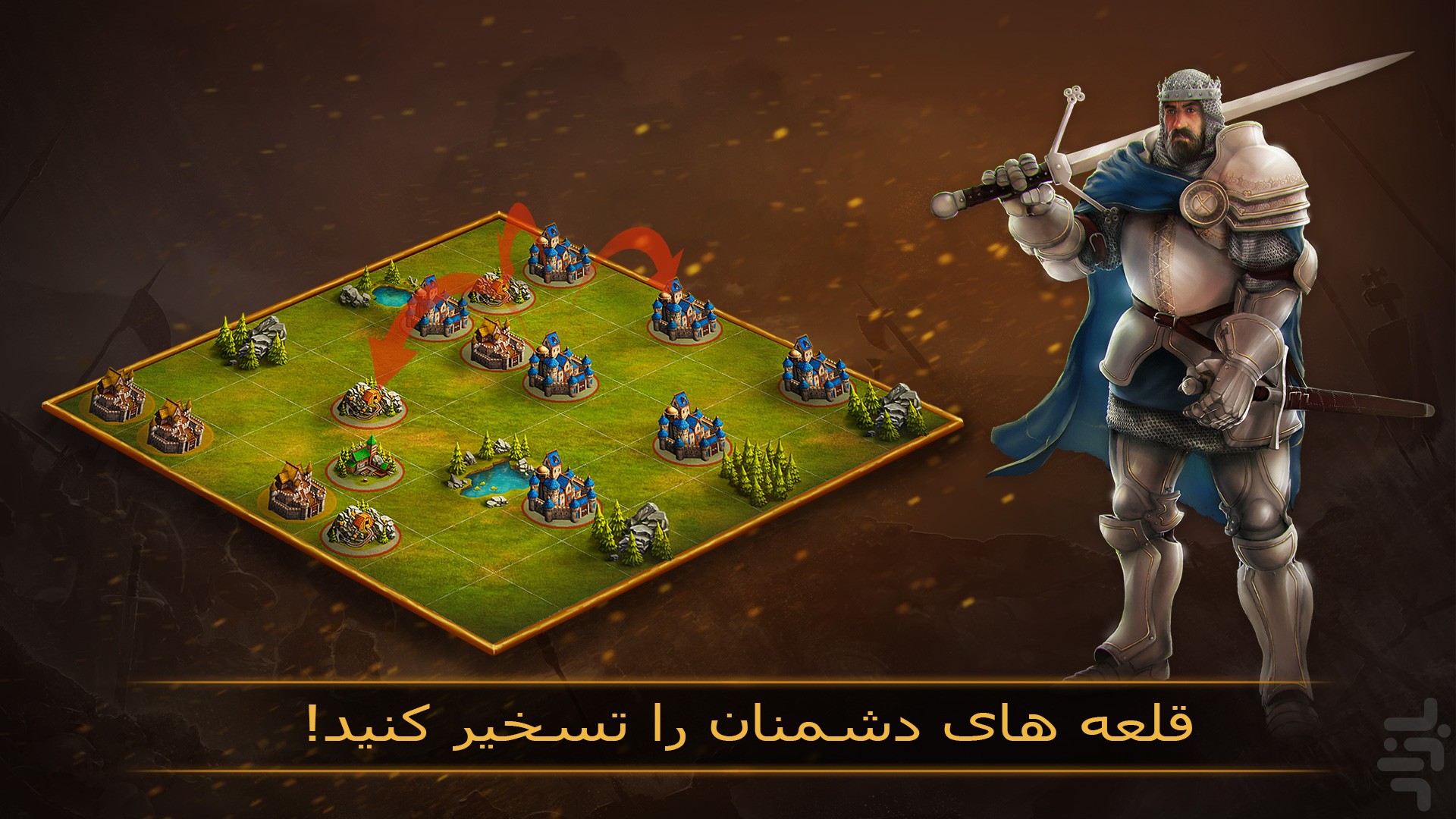 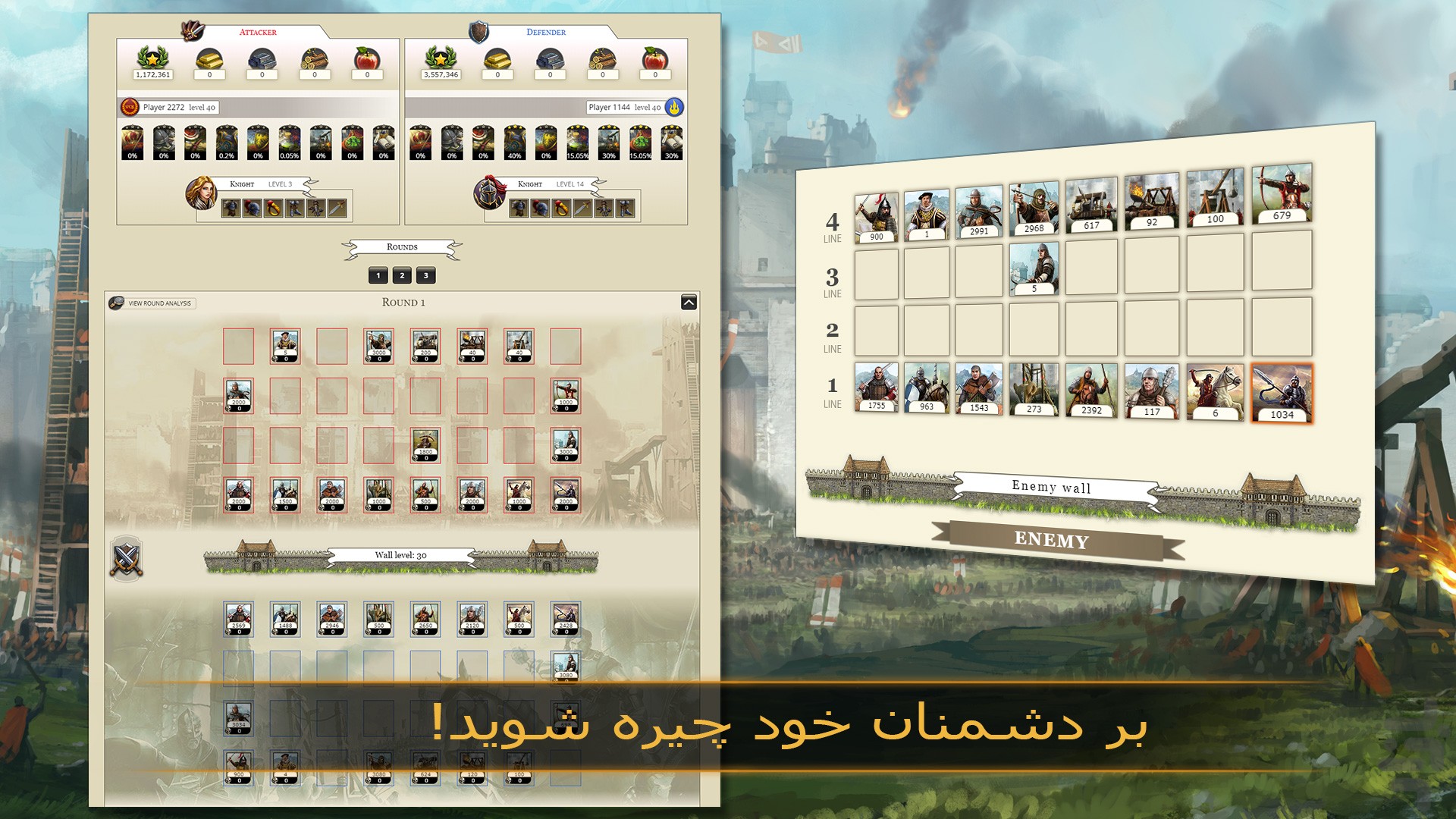 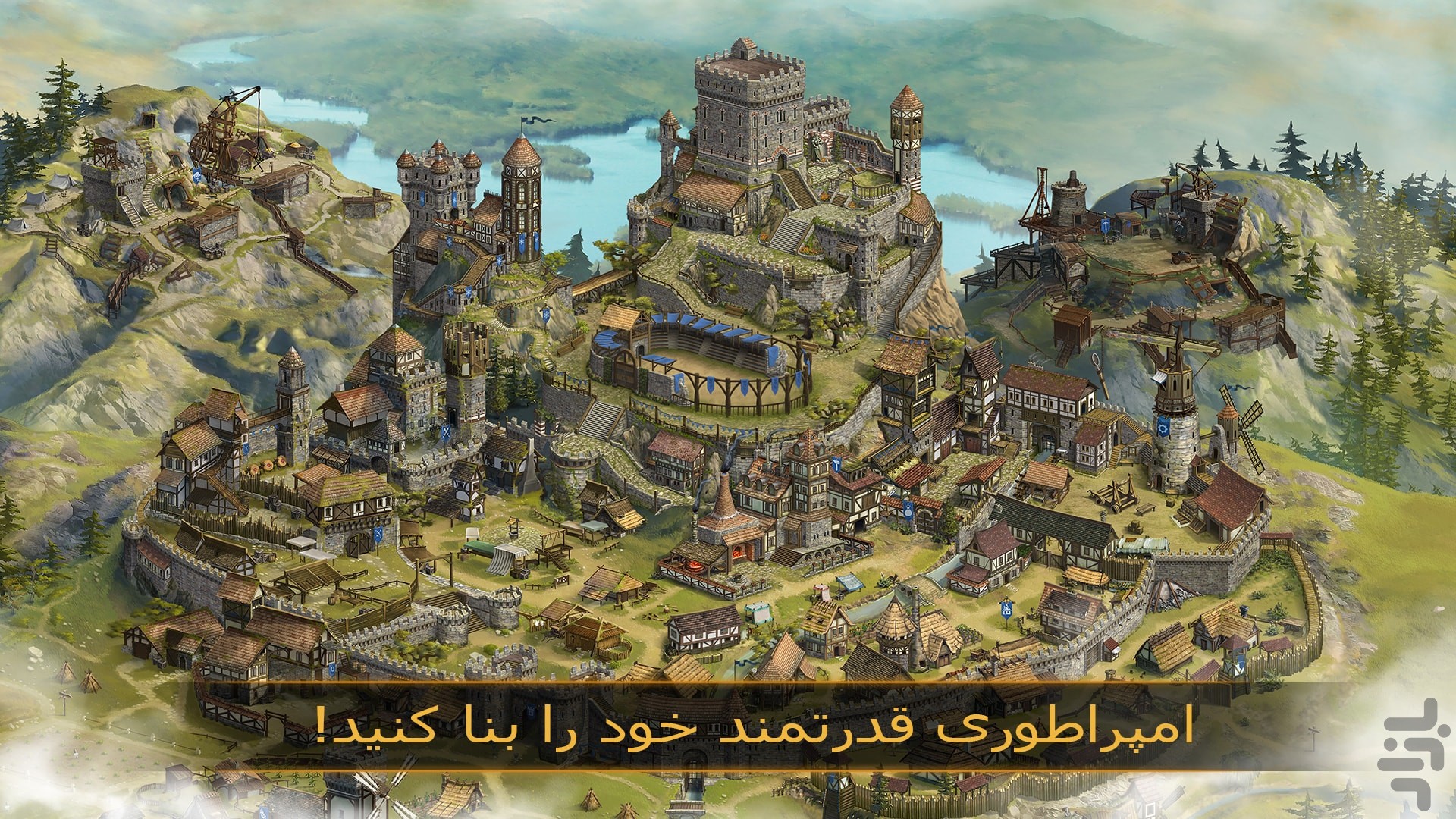 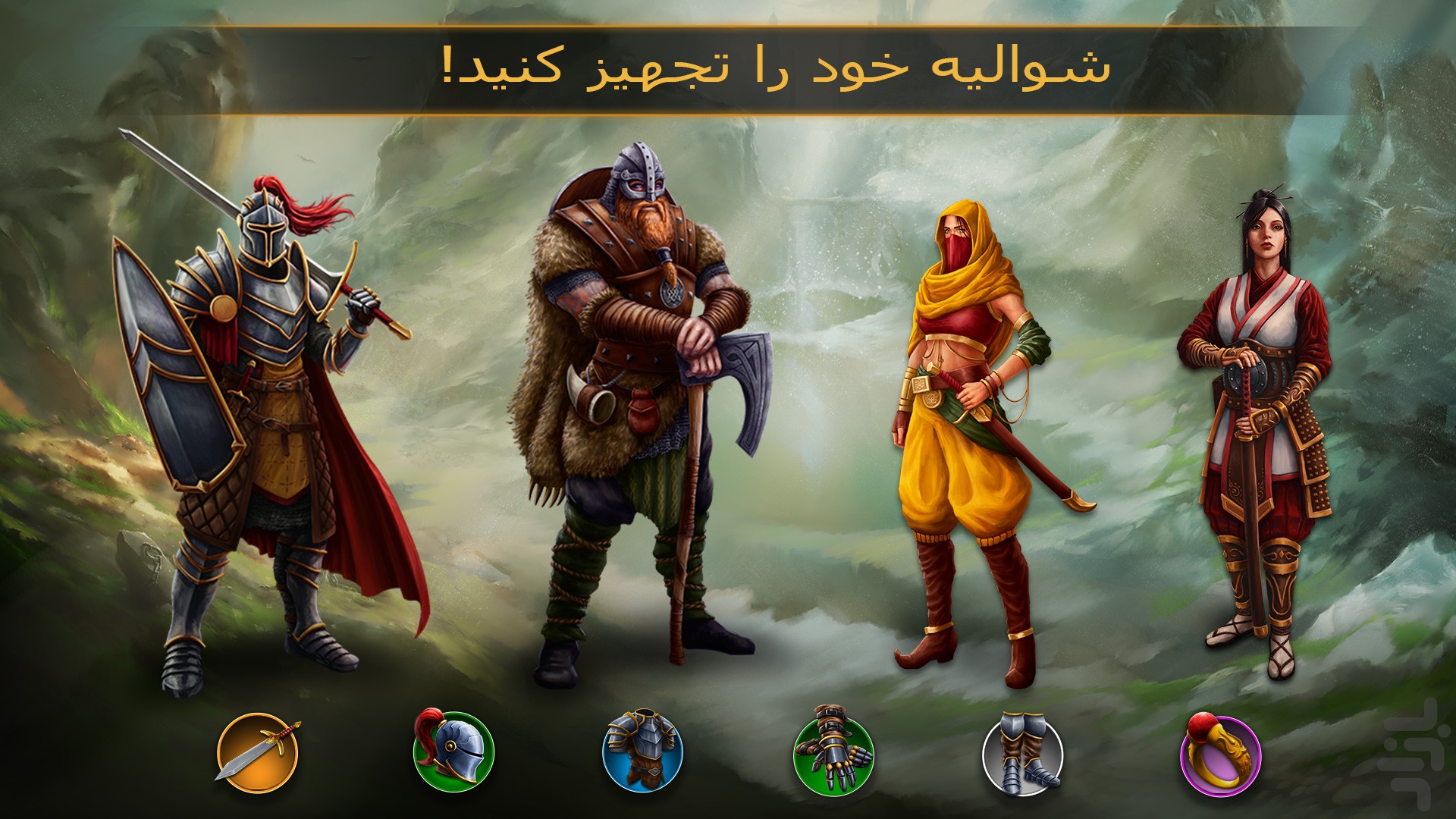 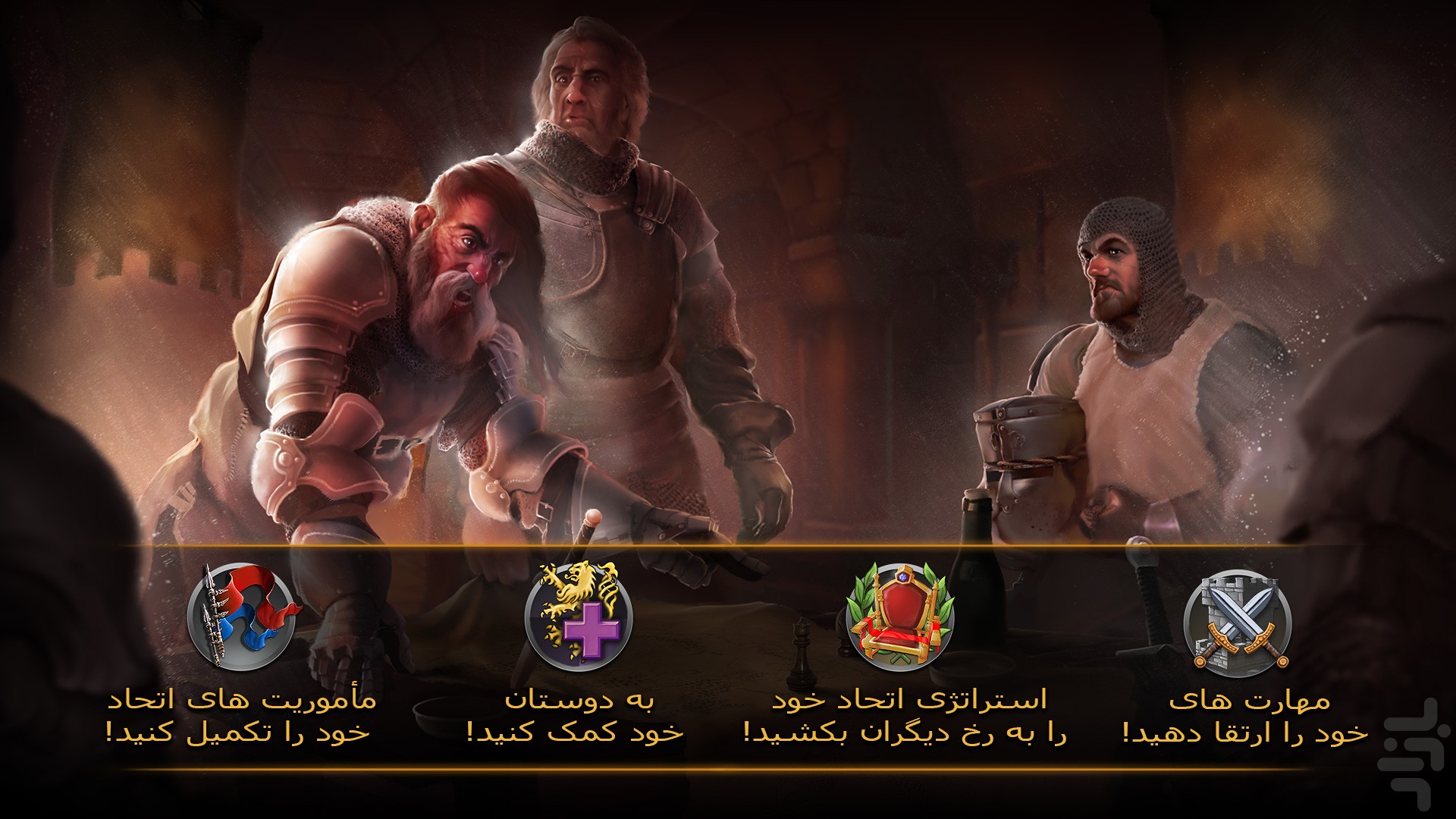 Khan Wars is an award winning strategy game that has all classical elements of an excellent multiplayer strategy game, including developing a mighty empire, establishing a powerful army, crafting cunning strategies and most importantly - fighting other players!

Choose allegiance to one of many available medieval nations and lead it into battle against players from all around the world in the quest of conquering the middle ages.

How can the journey to greatness become even more adventurous? Here are just a few reasons:

• Nations - You can choose from 12 well balanced nations, each having a bonus that impacts your economy, battle strength or trading. In time you can recruit nation specific units that will change your battle tactics and help you gain an edge over other players.

• Cities - Develop and fortify your own medieval city through new buildings and strategic structures. You can choose the path of steady economic growth, ruthless raids upon enemy objects, thoughtful trading, wise diplomacy and guild team play or any mixture of those that you find convenient.

• Units - During the course of the game you can conquer more castles and recruit up to 28 different units - infantry, archers, cavalry, siege machines and nation specific special units. These troops can be further upgraded to improve their attack and defense capabilities. Use them to smash your opponents or the Bandit hordes on the map.

• Battles - The greatest asset of the game is the battle tactics system. There are literally thousands of different strategies for you to find out while you compete with other players. Spying your opponents is also crucial in the times of war.

• Guilds - The guilds in the Khan Wars represent group of players united by their guild leader. With your guild you can battle others as well as conquer mighty citadels, control map territories and spread your power. There is also a guild chat available which allows team members to communicate in real time. This is very useful for discussing policies, strategies or coordinating actions.

Join thousands of other players and take over the Middle Ages now!