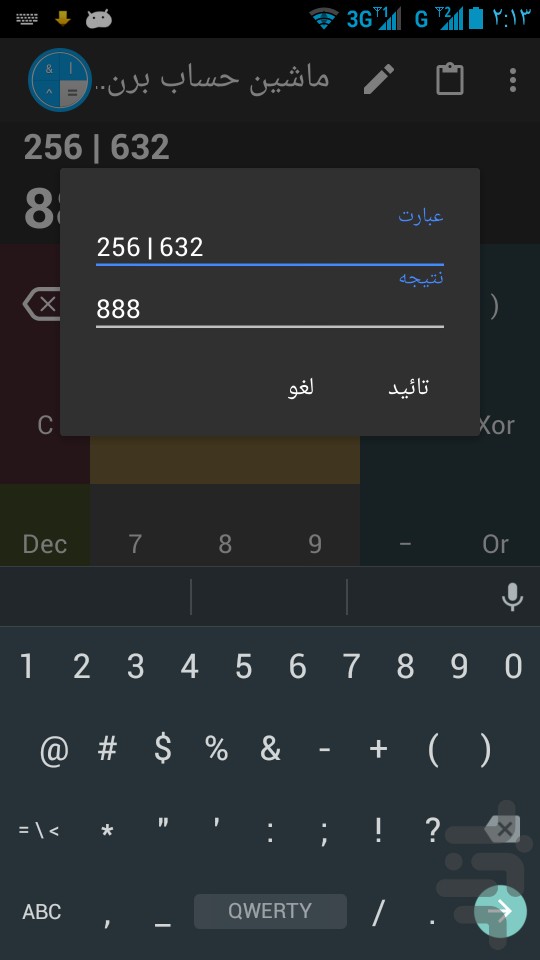 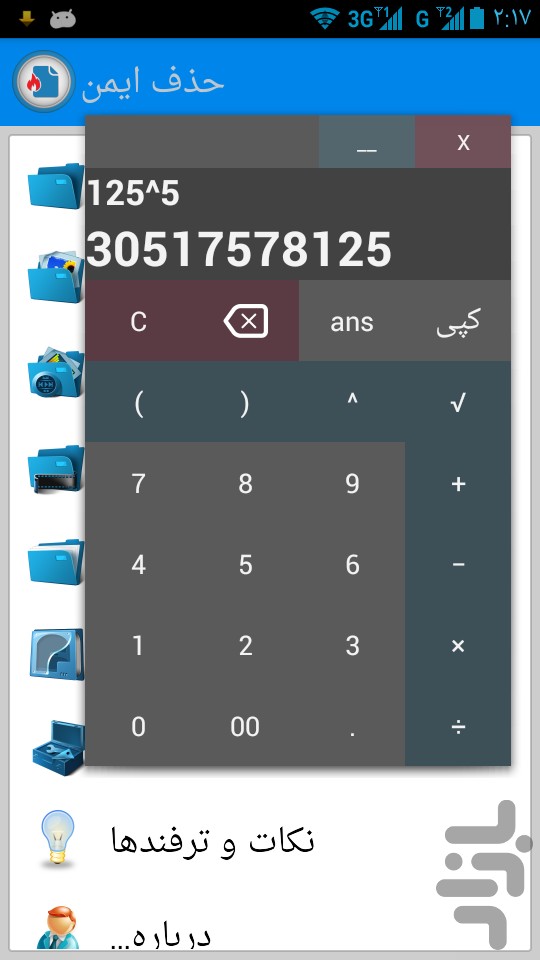 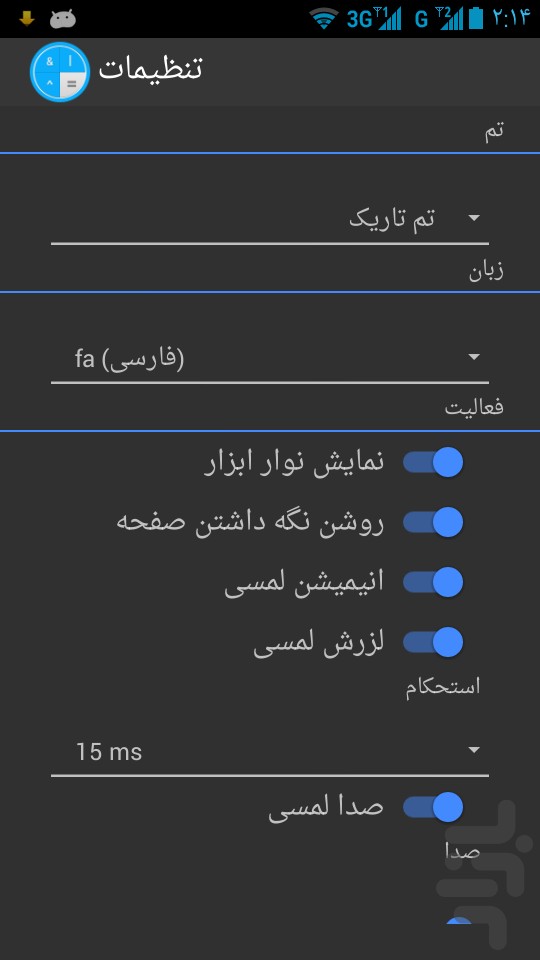 Developers or Programmers Calculator Calculator As characteristic calculator for programmers and those with functions such as and, or and xor and finding deals.

If the application was received in the future and all the fault of the program's features, including the source and produce the results of the program will be derived.

In the design of this program with the Windows calculator calculators have programming that match. Your comments can help us out in their improvement.

All operations as integer and reminded to incorporate functions from top to bottom, I mentioned again.

As a basic Windows calculator program intended Hex, Dec, Oct, Bin and can easily convert this base and to each other. Even the conversion is based on part of the program can become.

There are five modes for the numbers Byte 8-bit numbers, Word for 16-bit numbers, Dword for 32-bit numbers, Qword for 64-bit and None for any length numbers (where there is no similar software). Note that the first four fashion if the number is greater than the number initially set will be over.

Ability to copy and paste the numbers in the program added

Take advantage of the keyboard other than the keyboard itself if there is an error in the input data instead of deleting all the words you can not use it.