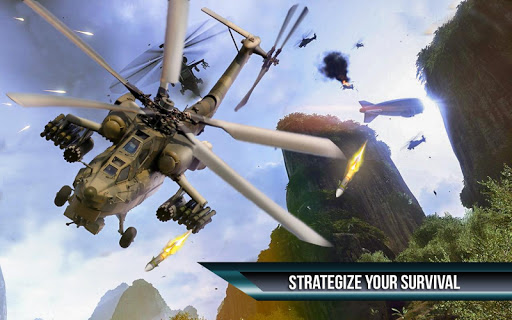 Helicopter games simulator is a very realistic and most immersive helicopter games available on playstore . In Helicopter Games Simulator you have to take down the ground enemies like tanks,battle ships,air force etc.So Launch the attack on the most dangerous terrorists now! Become a helicopter pilot and engage in combat missions against tanks across the deadly ruined world. In this helicopter games, you are a covert special ops soldier ready to play your part in dangerous free helicopters. Military Helicopter FPS attacks and a silent missions. Your mission is to destroy all tanks,battleships and other. Destroy enemies' tanks by using different helicopters.

Have Fun With real Helicopter Games Simulator
** Please rate it if you enjoy! Thank You!