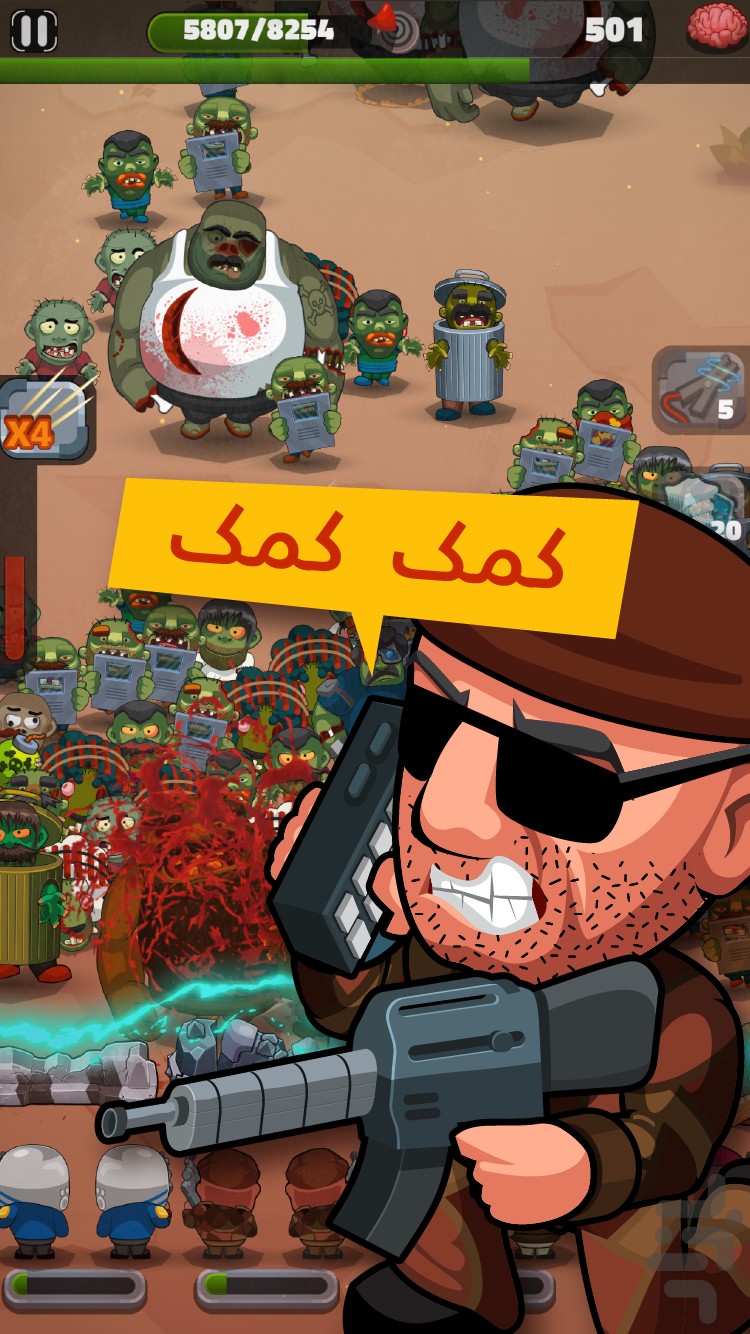 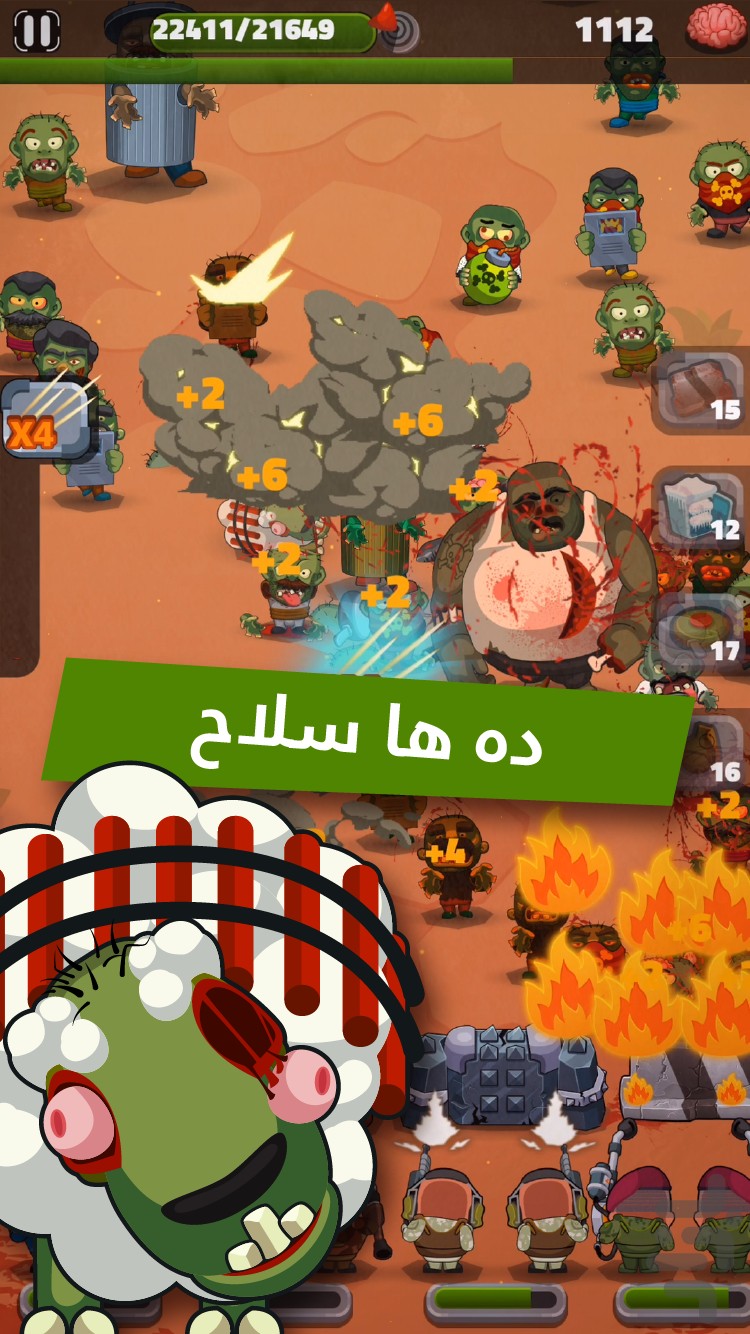 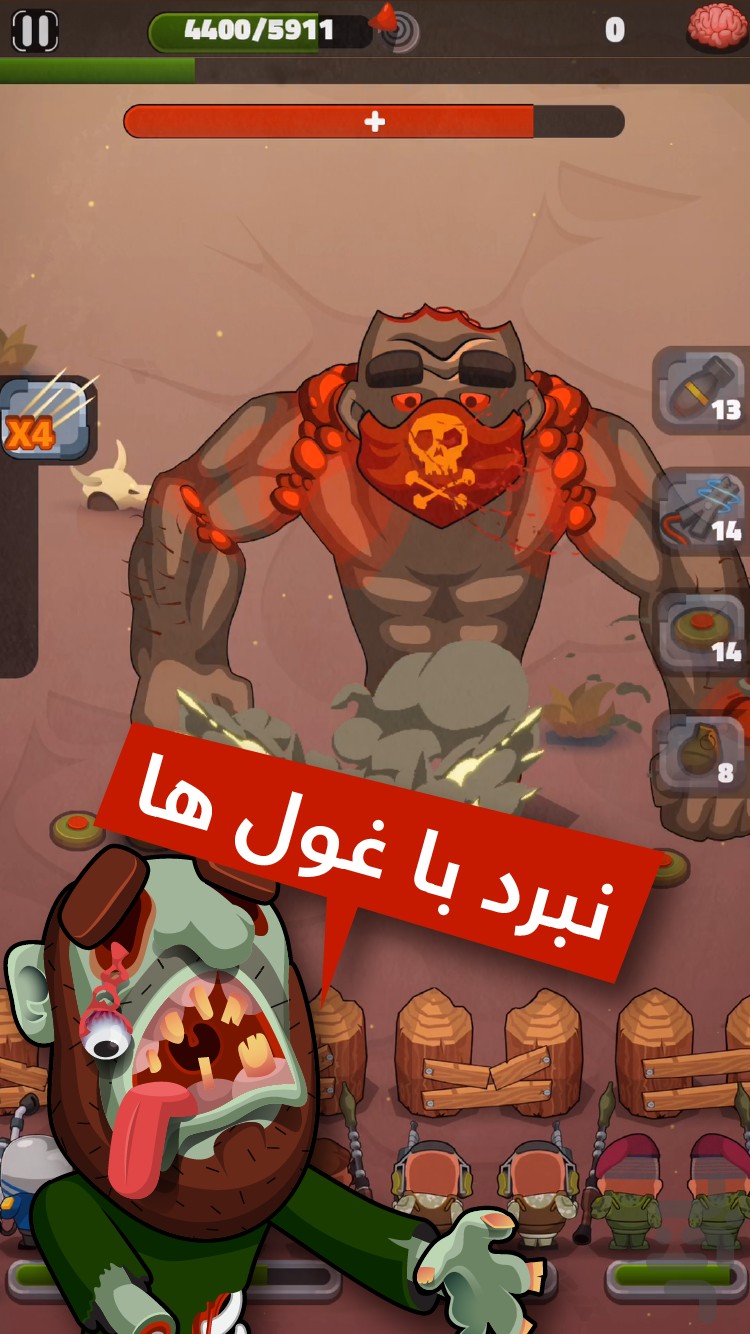 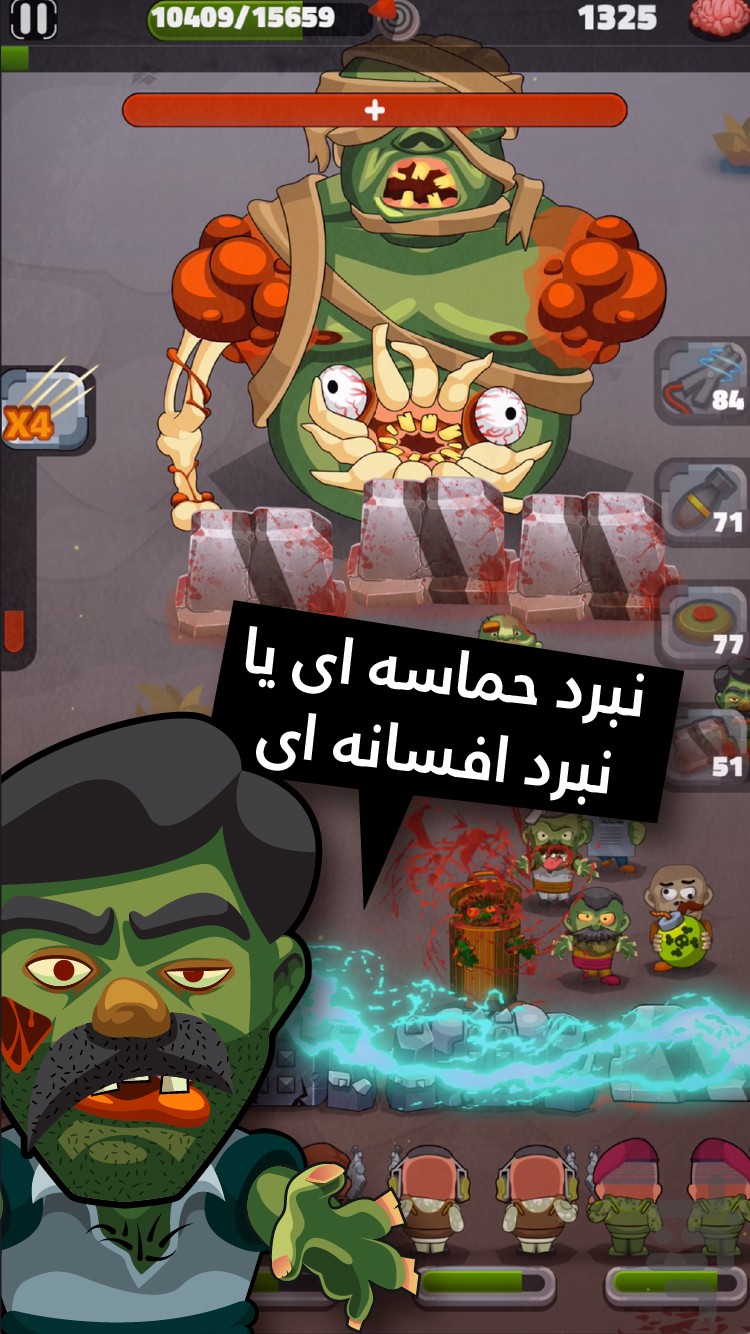 An epic survival journey, Desert Zombies, a non-stop action shooter. You fight hordes of Zombies, use tens of weapons, fortify your bases, and arm your teams to defend your grounds from the endless waves of zombies through hundreds of levels and missions.

Help your team figure out what transformed the good people of the desert into raging zombies, by protecting the only remaining lab after the incident!

Unlock loads of weapons in your journey, including: guns, SMGs, machine guns, bazookas and flame throwers. And as if that is not enough; throw hand grenades, plant land mines, electrocute your walls, deploy barricades, order mortar shelling, drop freeze bombs, and more, in this adrenaline-packed thrill ride.

Desert Zombies, is a game of wit and intelligence, strategizing and prioritizing that will test the limits of your endurance!

- The first ever appearance of the “Sheep Zombie” ™!

- Supports all Android phones and tablets!

What are you waiting for, download the game and play for free now!

More
Mr. Know It All
Free

The game "Zombie Rat" and the thrill of killing zombies!

Iranian play "zombie-pig" for Android is designed to be attractive but popular games and knew without a doubt that the person is addicted to it! This app is awesome and professional graphics for the background of the game, characters, weapons, explosions and have been able to in the list of the most popular market with 20000+ downloads market place.