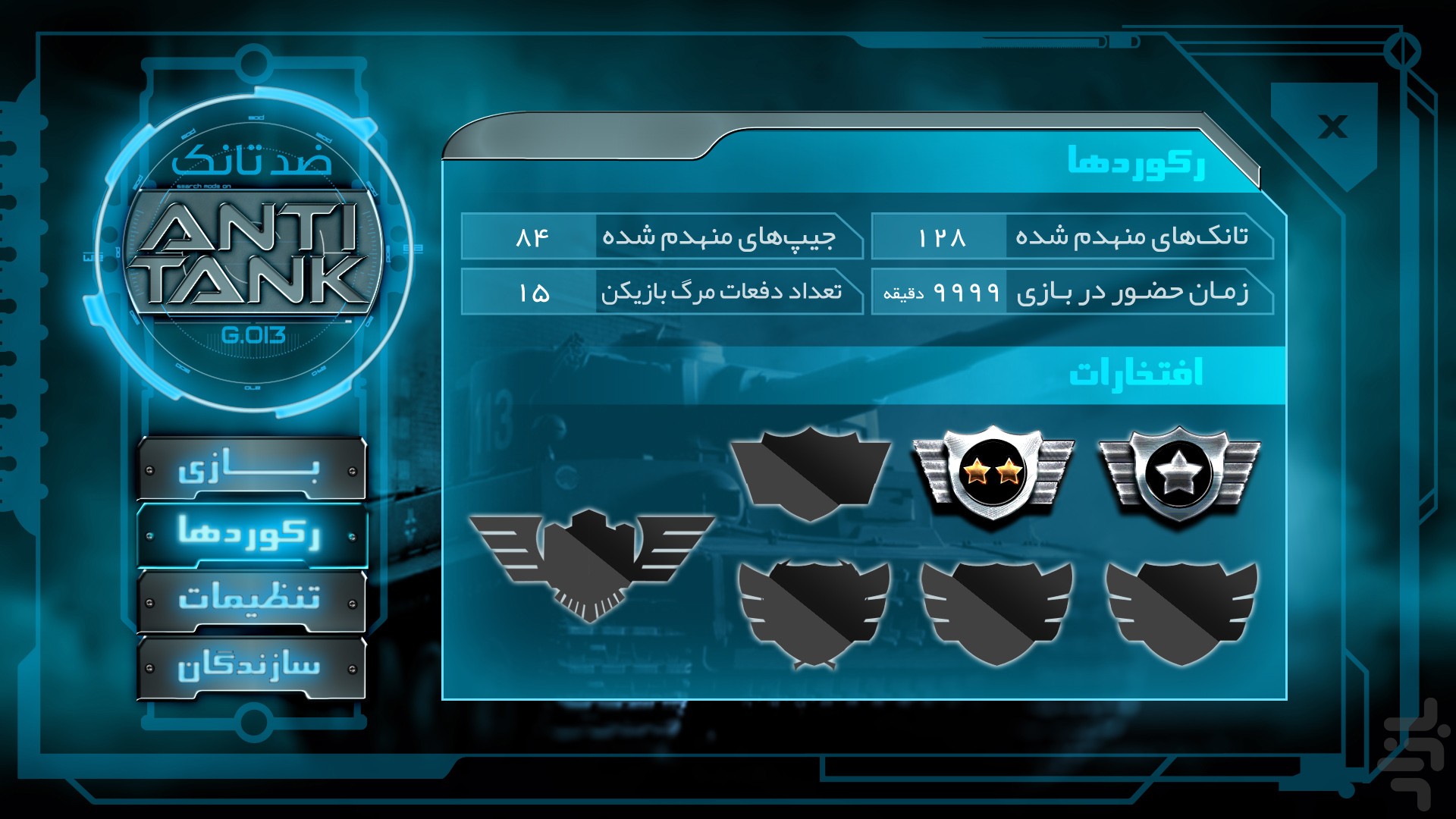 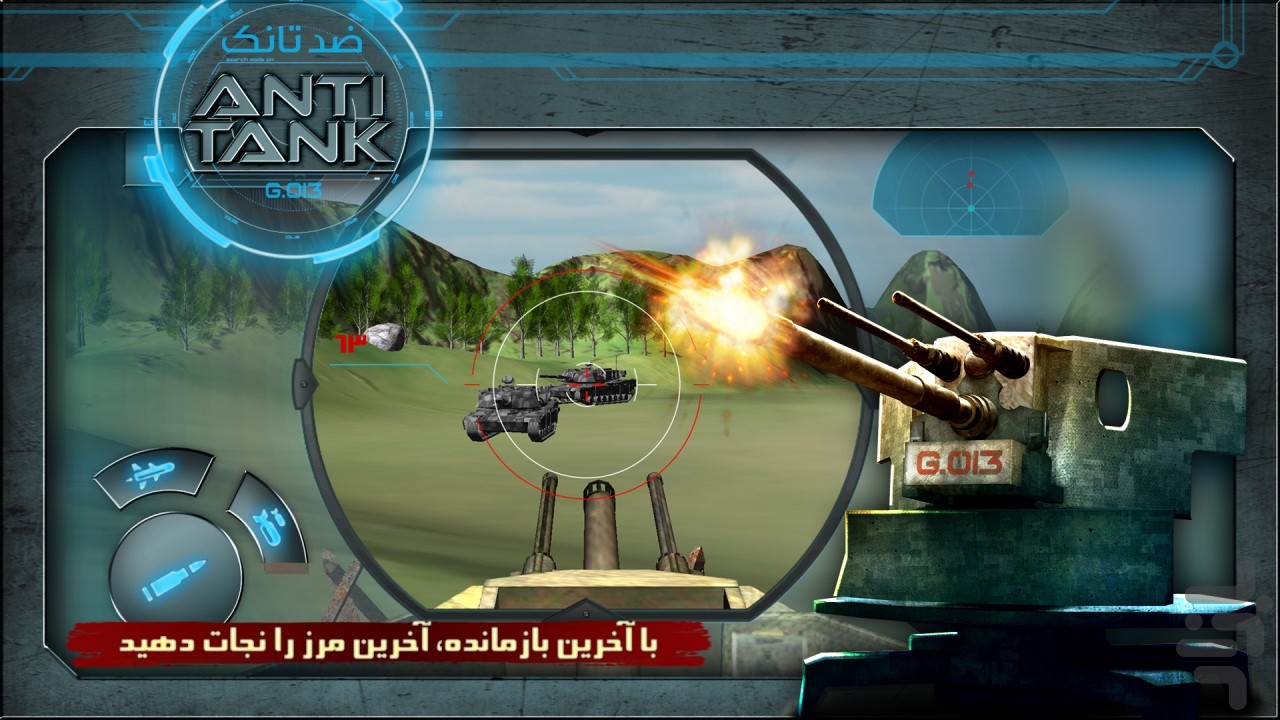 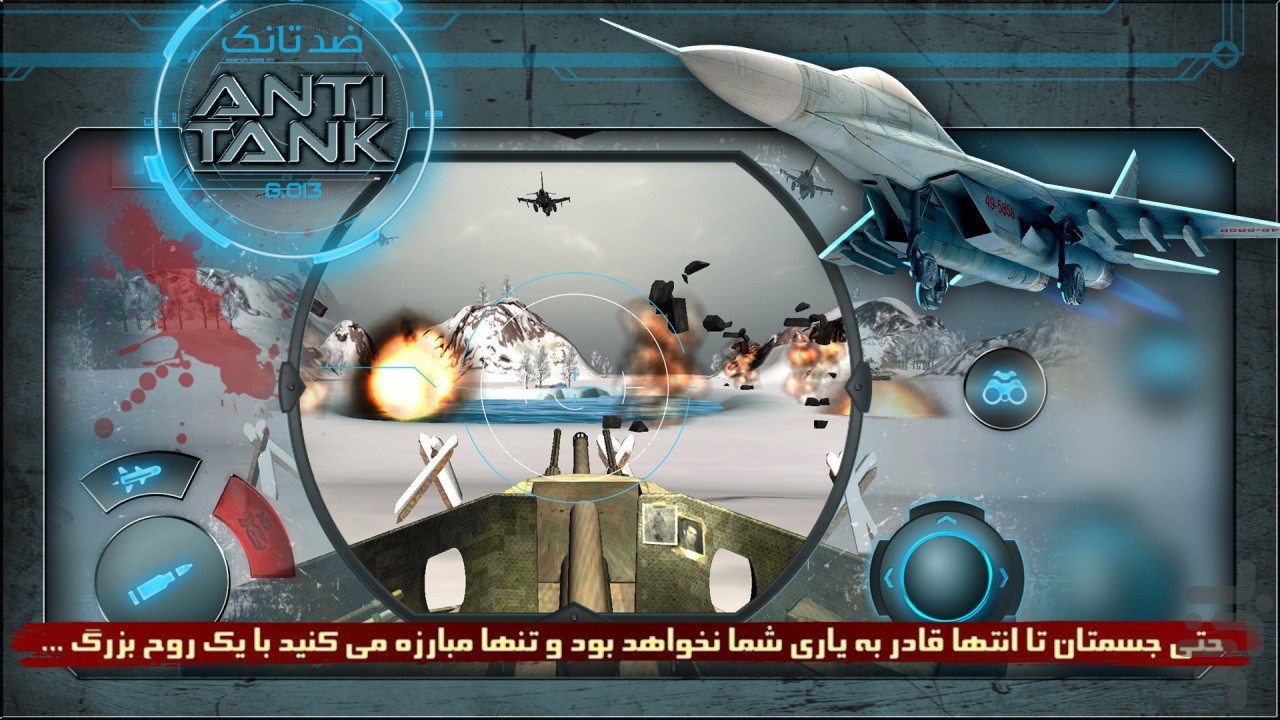 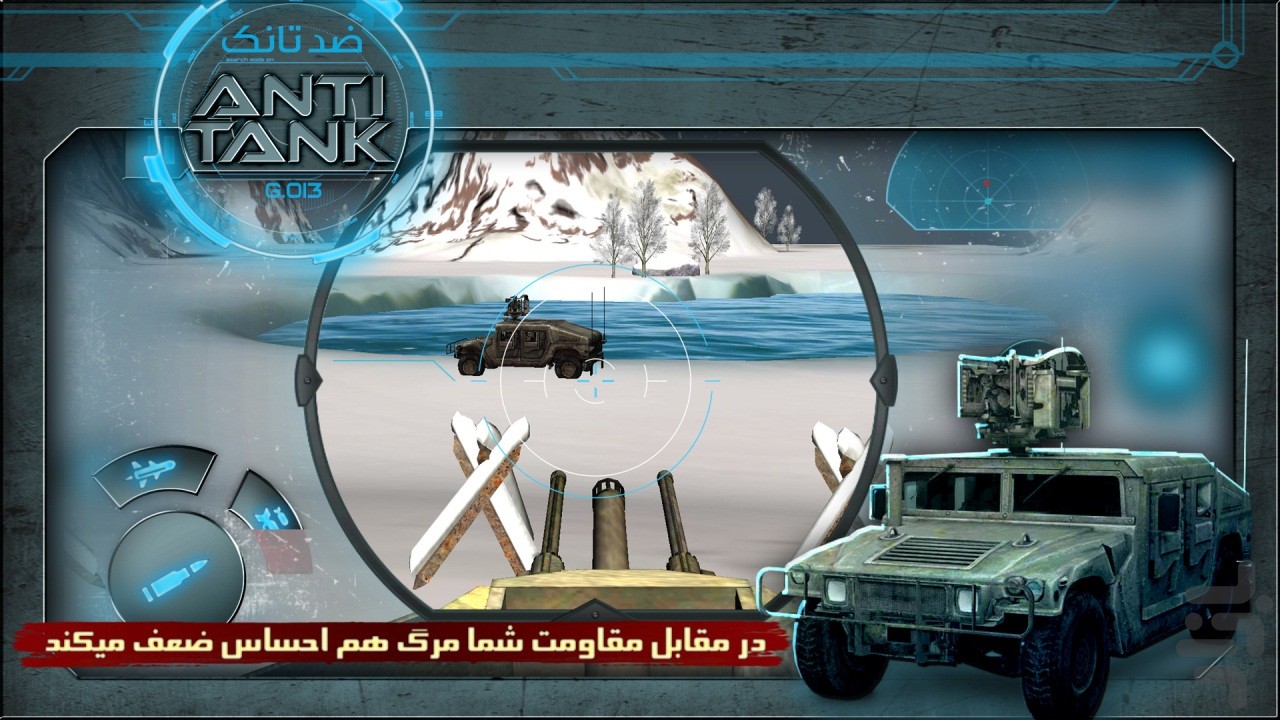 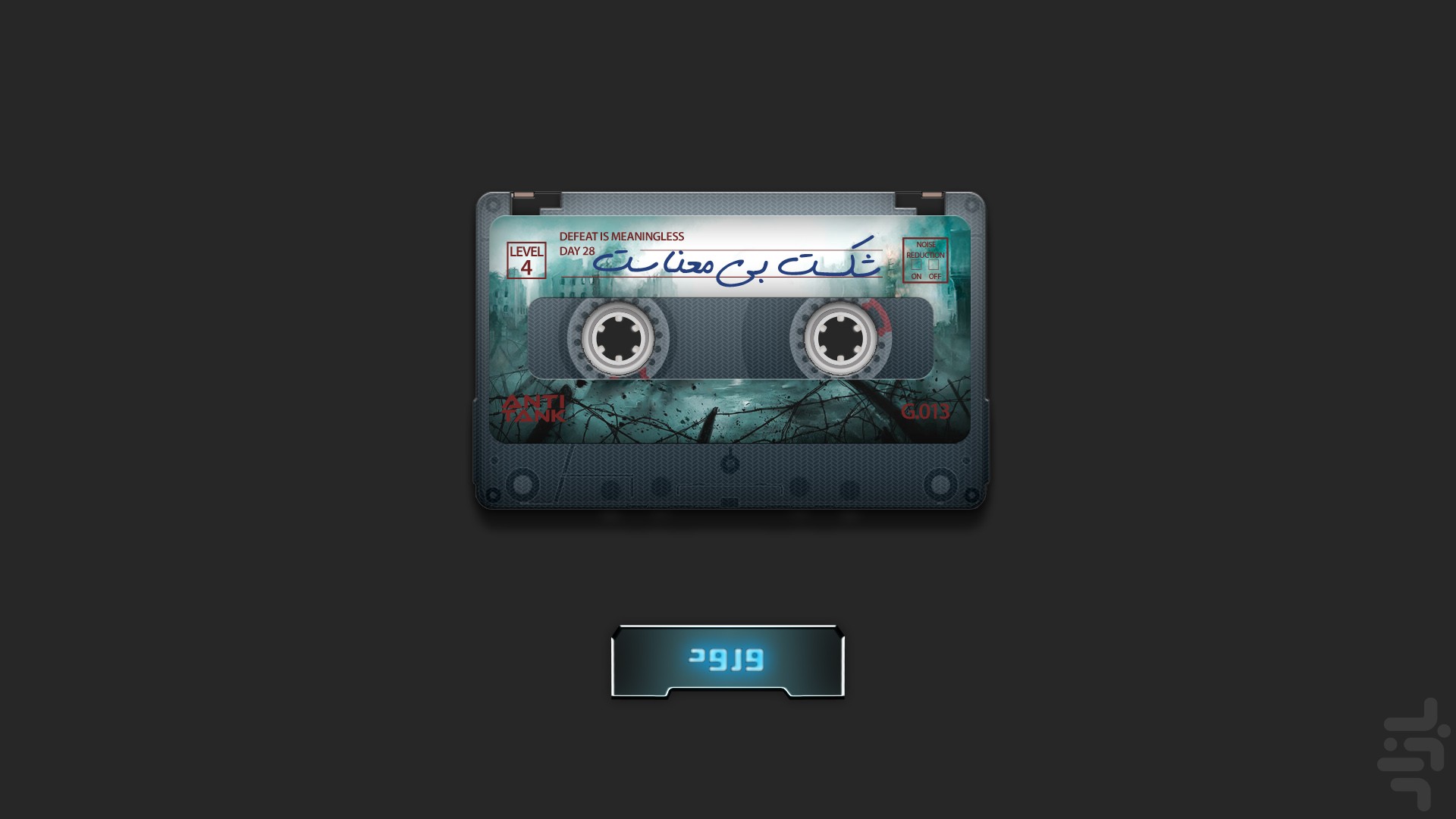 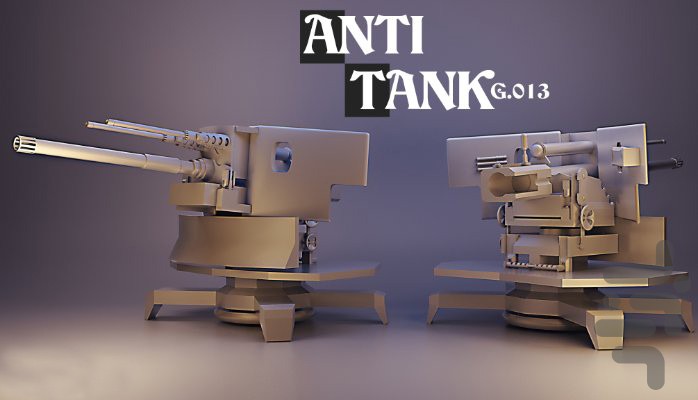 War, Blood, Land
You just lost all of your soldiers in the battle, and all you got, is just a cold iron anti tank and some food left for you. You must survive against a huge number of tanks and jeeps of your cruel enemy and defend your people form them. If you lose the battle your fighting, you've lost one of the most important strategist regions. Just imagine what would happen to your people?

In Anti Tank G.013, all of the member of your team just tried to defend their borders and soil of their people, but they just died. The only last command to you: "Commander, never die... ".

The game has a rich story by which the gamer would tangibly communicate with it in all the levels and the very story would be the incentive to go throw the various and challenging levels of the game.
This game has been made in the first person shooter style with very powerful and exciting 3D graphics, also , including 6 levels, each of which bringing you 10 different and exciting operations happening in jungle and snowy battle fields.

This product has been optimized in two style of graphic modes (Full HD/SD) letting you benefit according to your android phone hardware. One thing we have tried to reach has been providing everyone with the opportunity to experience this game. In top model phones it will be played in high quality and for those with lower models of android phones, it is recommended is to use the SD graphic mode, to enjoy the game.