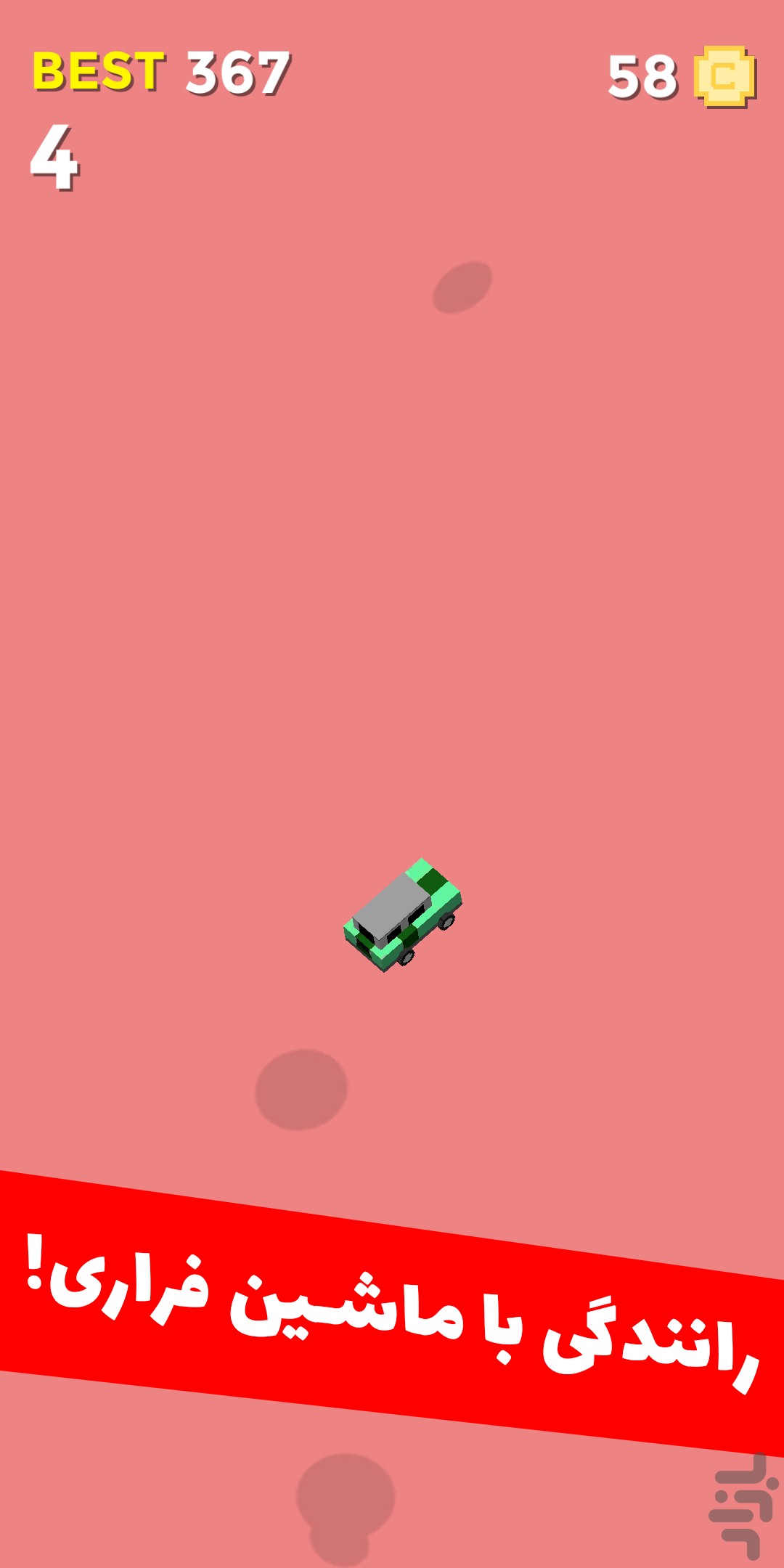 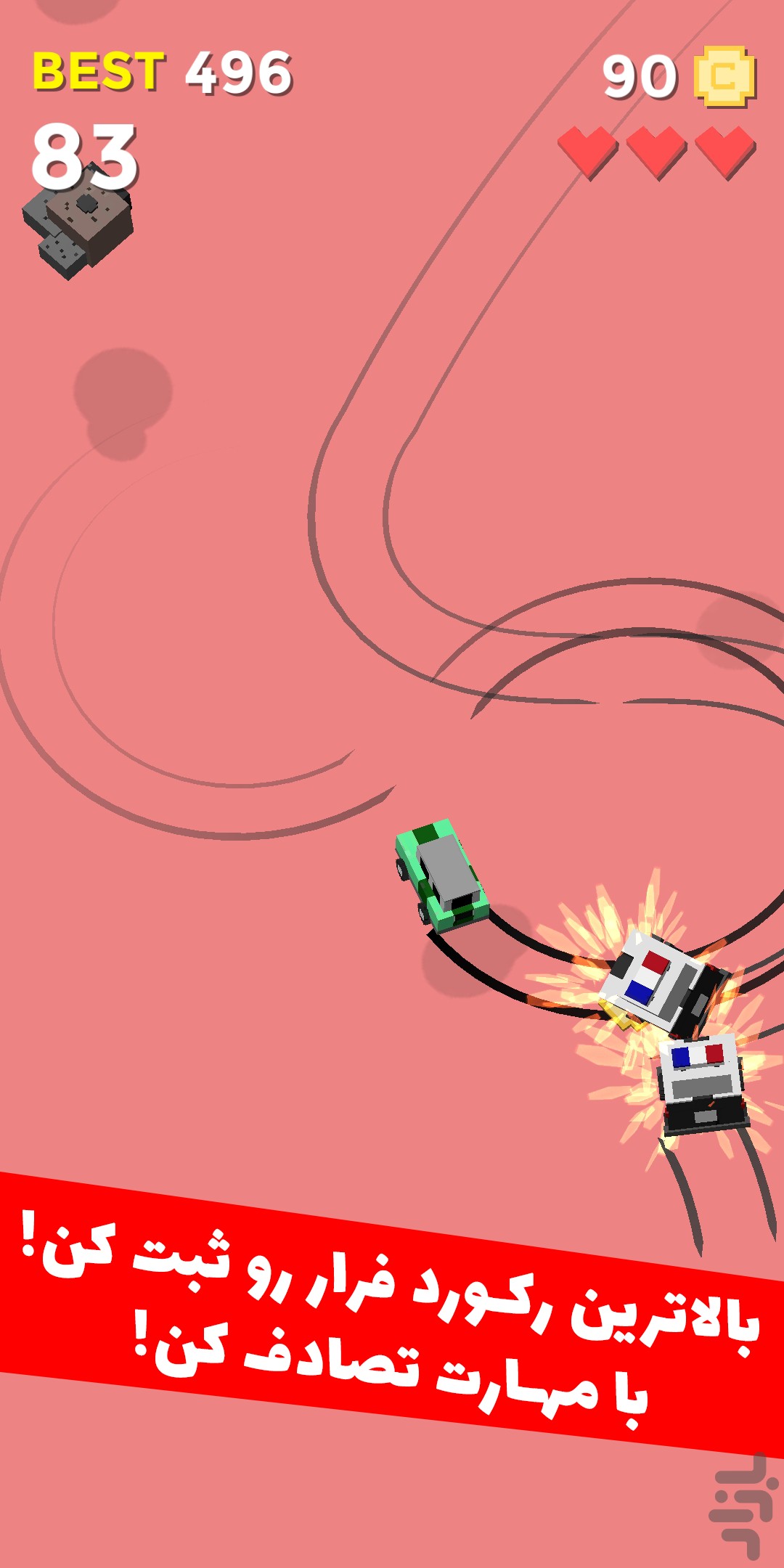 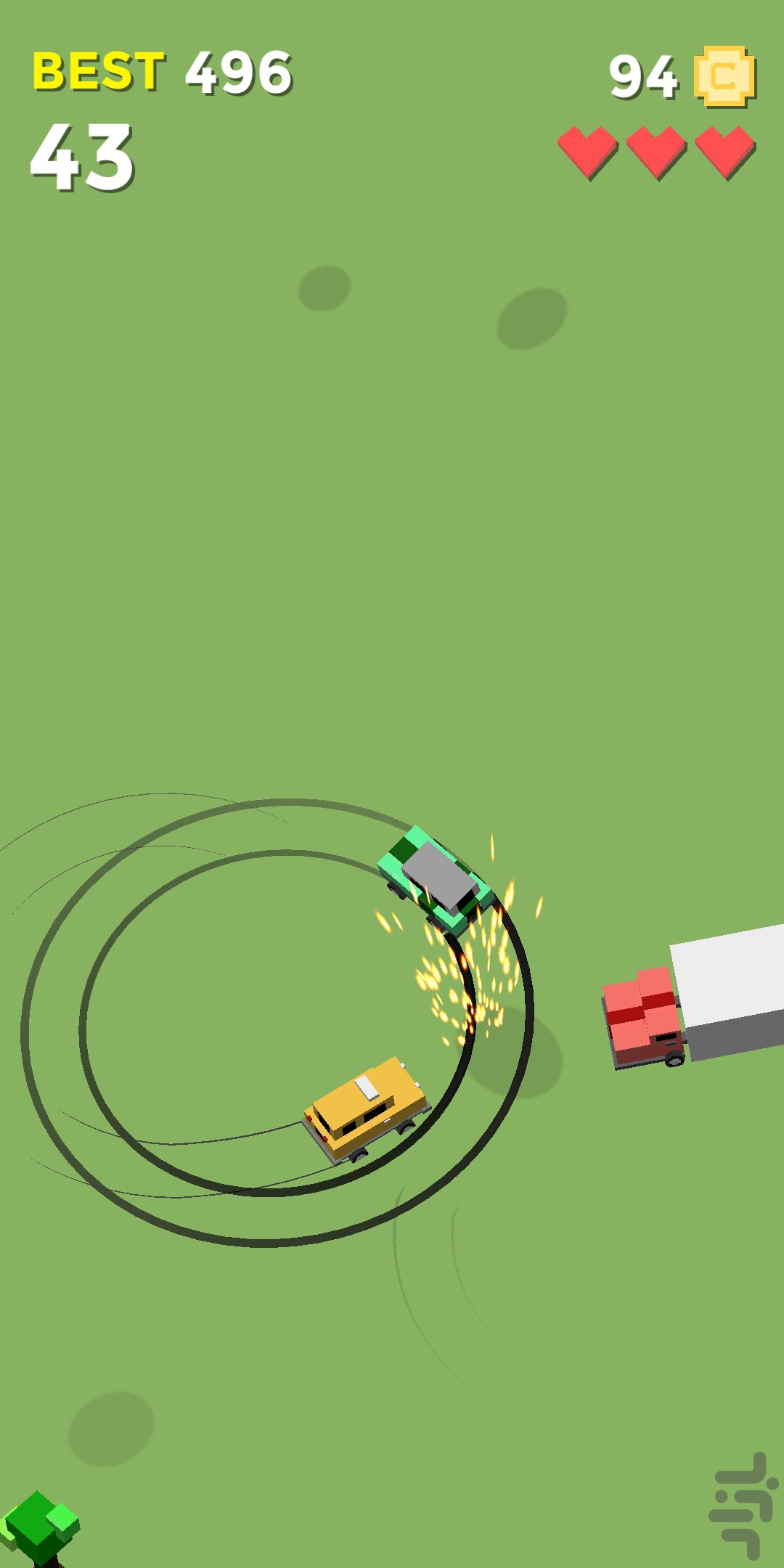 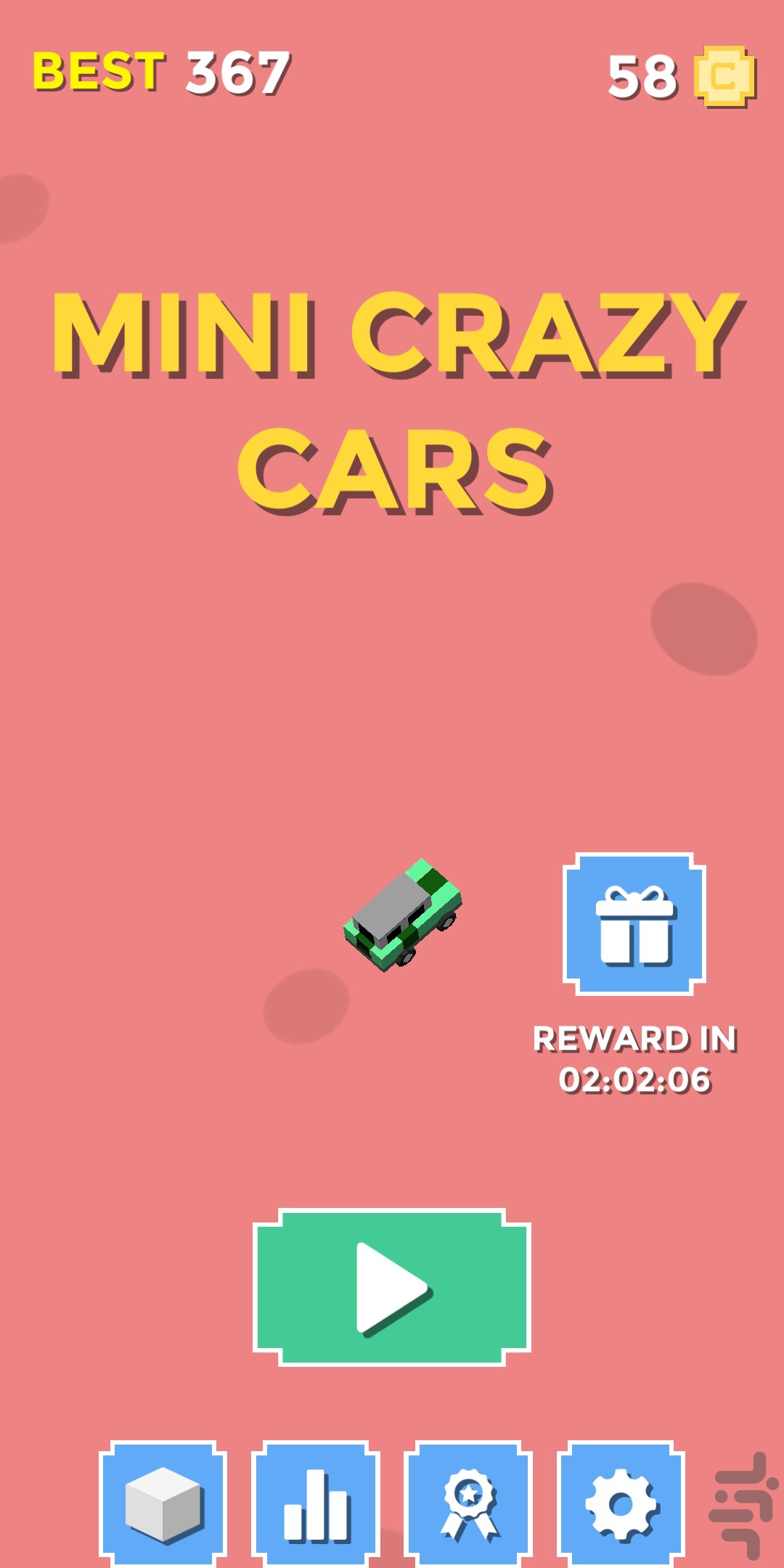 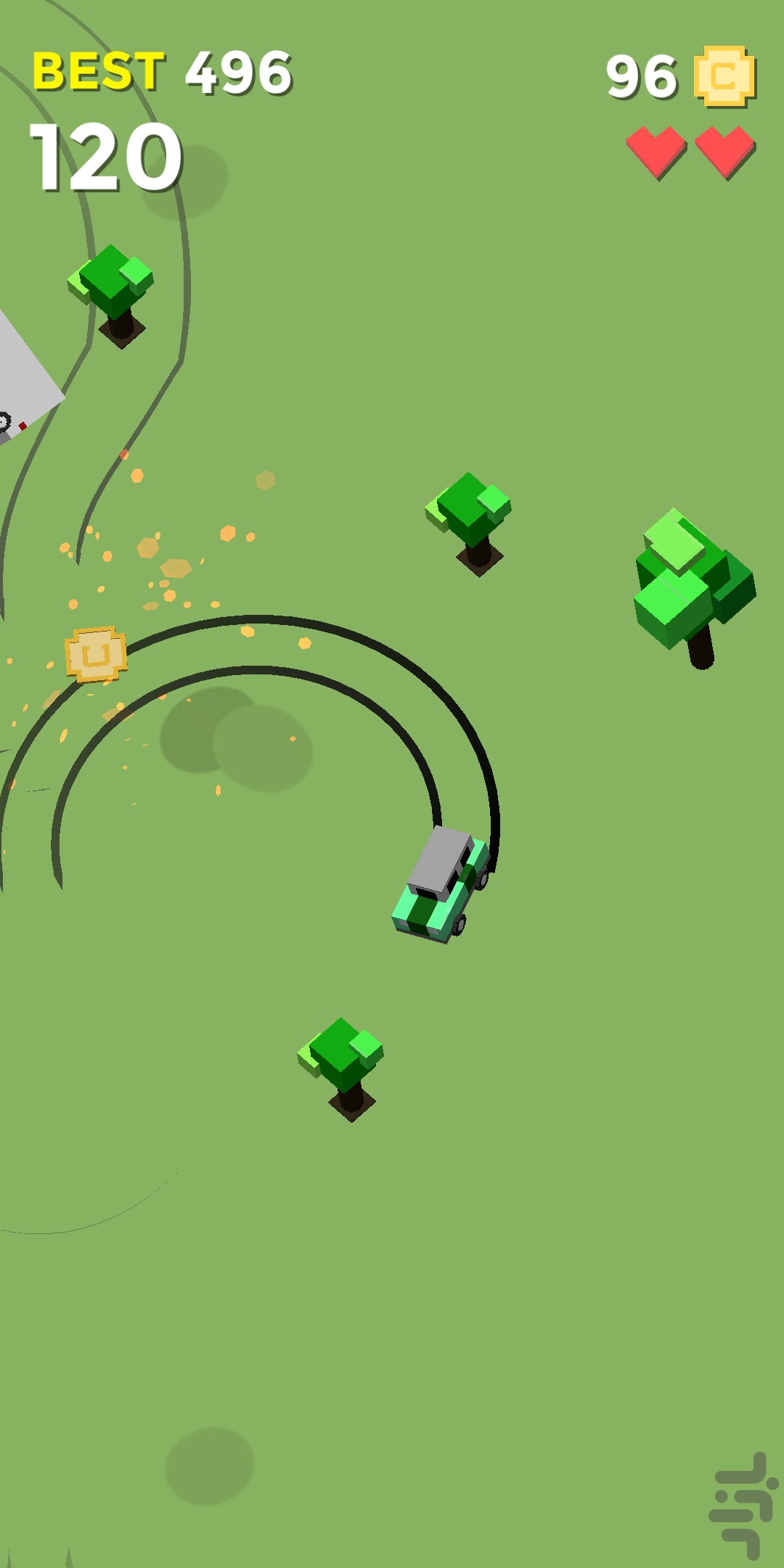 Try unique 1v1 games, where you can build and customize a truck or huge trucks, war machines, or anything you’ve like to drive and block other cars! Upgrade and customize cars and roads of the battle.

Empower your vehicle and begin an epic battle against your enemies worldwide. Survive as much as you can drive and it is time to play Mini Crazy Cars. It is not a simple representative of car smash games. With the best qualities of the pixel, games are concentrated in offline mode. It’s a mixed variation of online with a variety of game modes including 1v1 offline and car smash and battle!

How often do you find pixel games or driving games online with the nice and user-friendly craft of pixel cars crash and trucks? Try the best of both worlds: cars offline and cars wars! You can craft war machines and customize your driving model, just use skin editor and choose any modern armor!

- Driving cars and tracks with different engines, mini cars, giant bombs – you have it all in Mini Crazy Cars for cars and trucks game battles.

- 20+ pixel guns, crushing cars, and trucks and many roads and blocks for crafting and more maps of beautiful 3d online games!

- Create your own tactics for survival the race, smashing cars, crush enemies and form a brigade and combat against your diving enemies on the hardest battlefields of all pixel games!

- Modern car crash: get out of your loop, survive from the bomb, and continue the race as much you beat high score records!

More reasons to love Blocky Cars - it’s all about cars games with style:

- Up to 8 cars in the same map in the multiplayer, pixel games mode!

- Choose your skin and make its best edition!

- 3 different maps - block city and pixel arena are crafted in 3d for you!

- Car wars and Deathmatch mode (soon) - customize your driving and the car, try car or take the challenge in a classic battle of games survival mode - Deathmatch!

Choose your own way of driving Crazy Cars - the most varied of modern cars and traditional vehicles game! Try fast pixel games - or participate in epic battles in crazy car wars. Upgrade mini shooting cars or build giant trucks, drive them in various game locations on the map to kill the enemies to survive, and be the winner in the most creative of car games.

Grab your buddies, get into your cars, drive, and start the epic battle in online games!

One of the best car games among new games & pixel games in many countries! It’s time to cooperate with your team in the car driving game!

Fast-moving cars, monstrously huge trucks and obstacles, and aggressive war machines– all in one of the offline games!

Ride your car and drive ahead.