Benefits and harms of anise 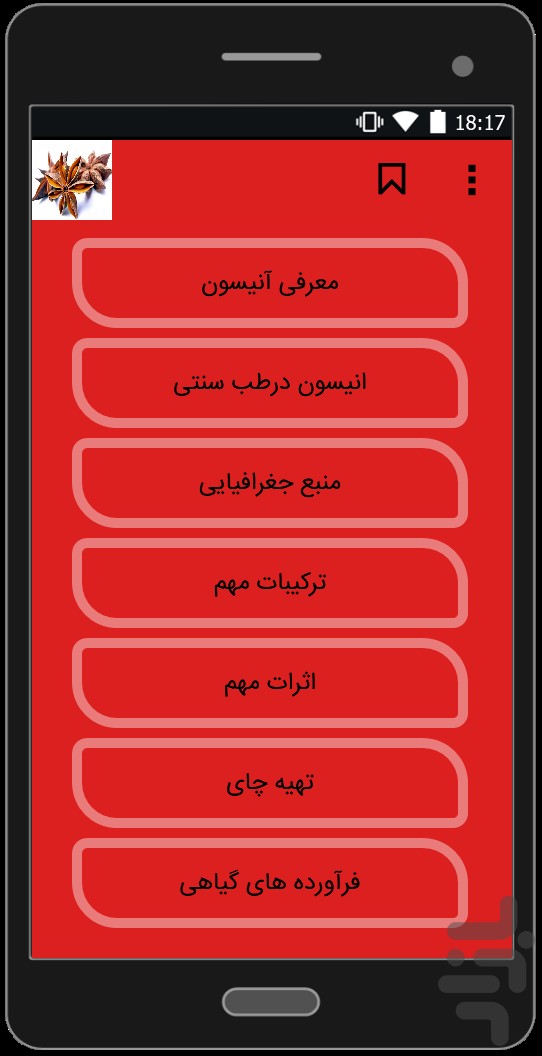 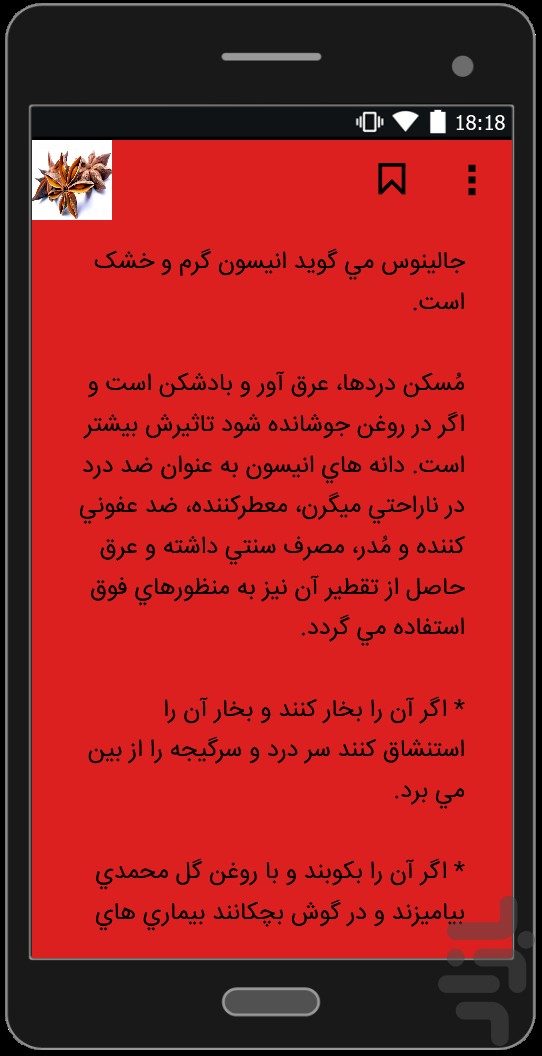 Anise and fennel Roman Umblliferae it is also called, is a plant with very fragrant grains. Apiaceae anise and grains of dark green, pear-shaped and the upper part of the tip of a small sharp and featured five lines (ten slot) on it is quite evident, can be seen.

Anise plant a year to about half a meter in height, has three leaves heart-shaped (circular) at the base of the stems, leaves composed of 3 to 5 leaflets sharp in the middle of a three-part stems and leaves with narrow divisions in the stem . This plant has small, white flowers that form inflorescence umbrella are combined.

It is small and almost pear-shaped fruit and aromatic odor and conditioned. Part of the plant used, it is the best time to harvest fruit, August and September.

As mentioned, pear-shaped fruit that is composed of two parts, each of which has a green exterior and the interior is a little dark and the smell is pungent and aromatic.