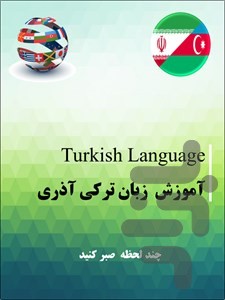 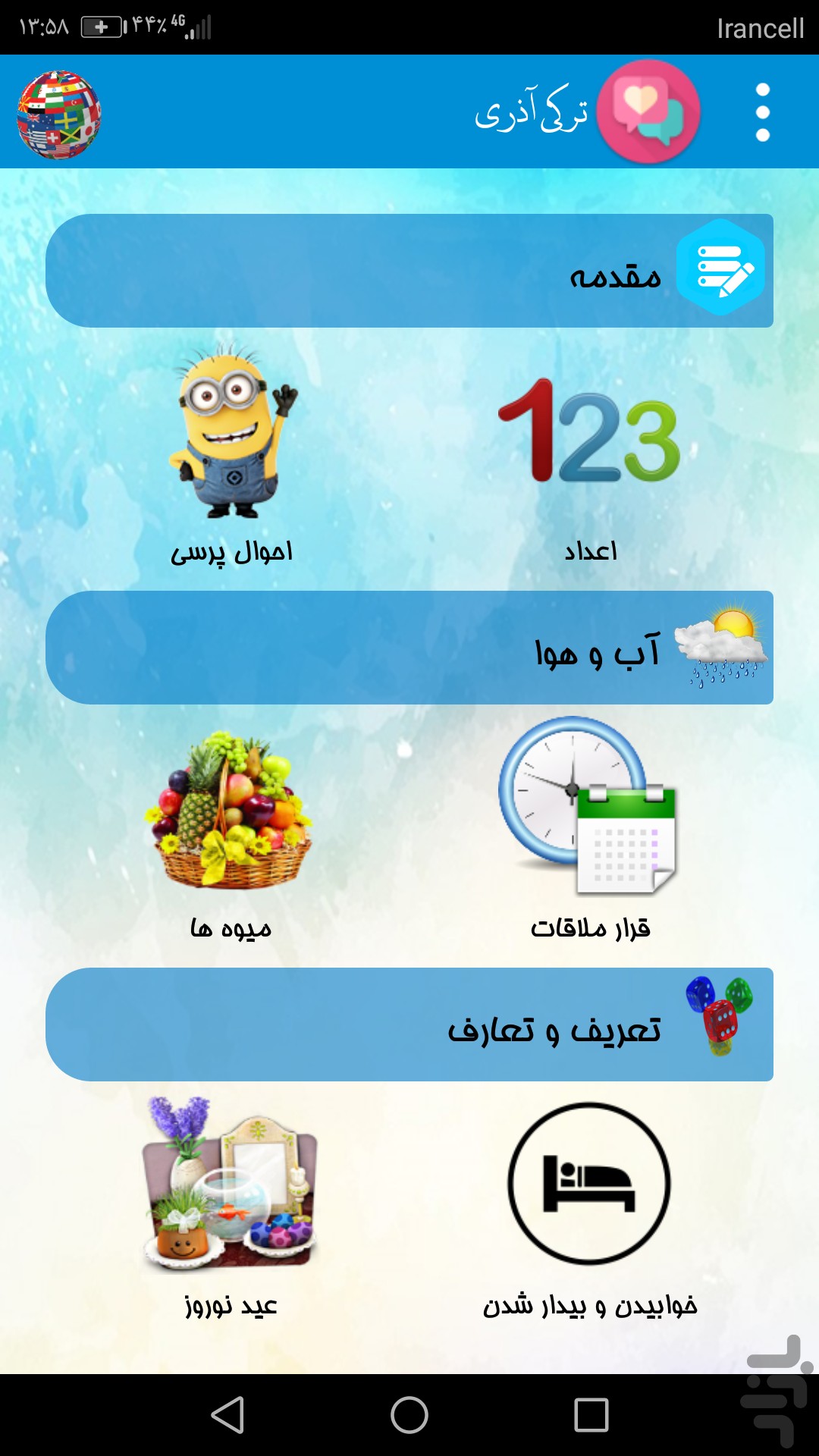 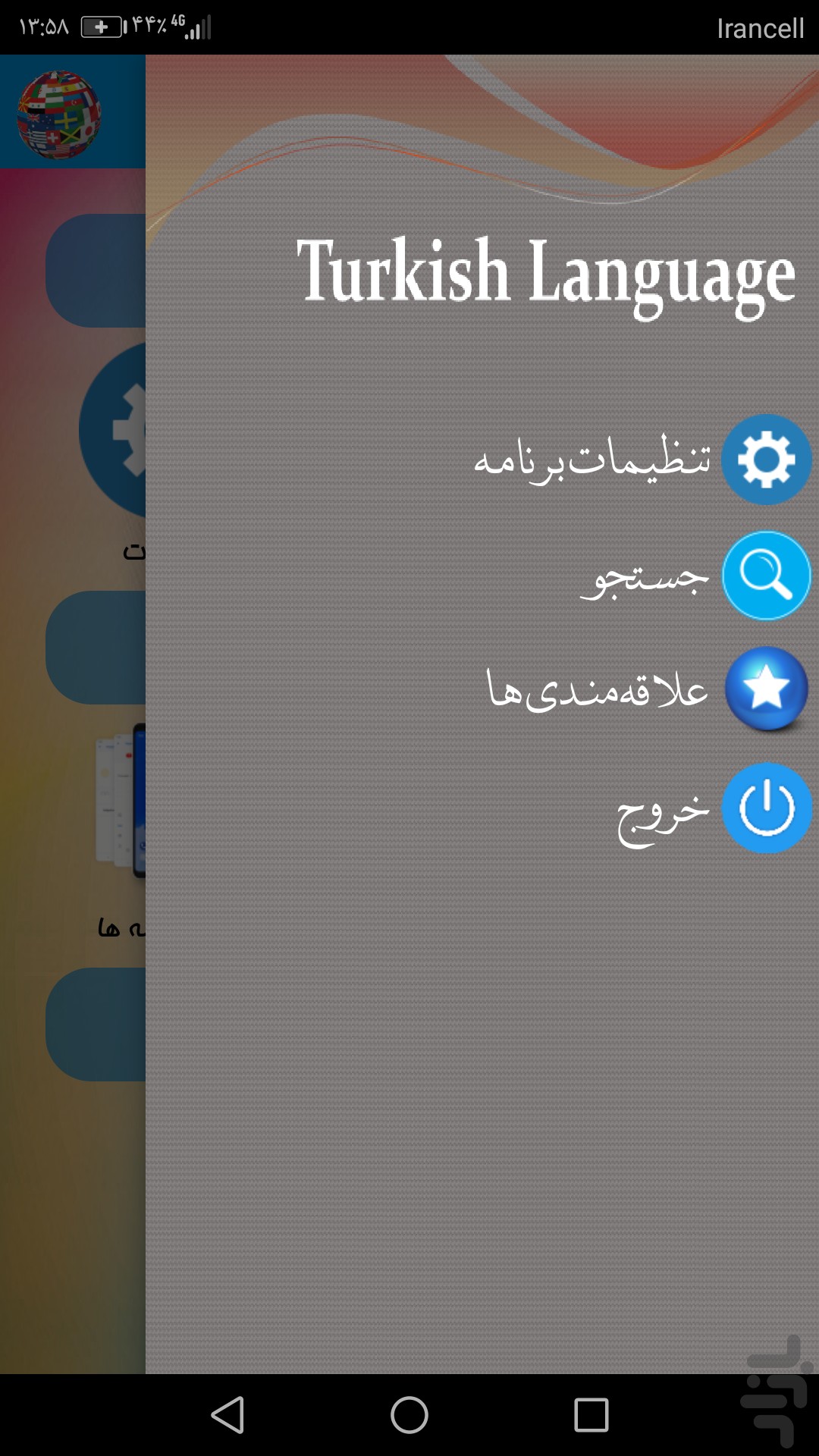 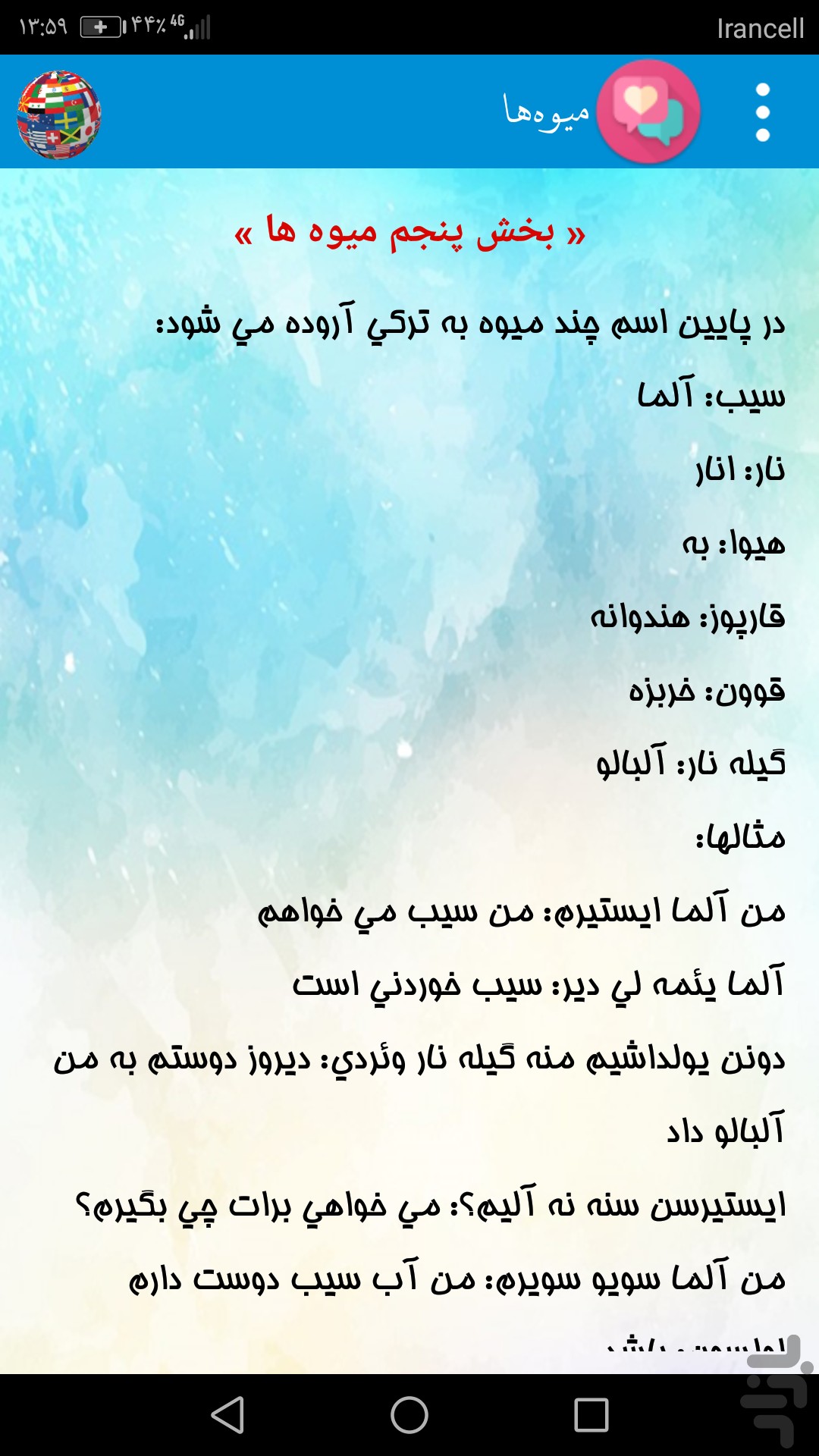 Turkish
is one of the languages that, in addition to Iran in several countries
of the world, including Turkey, the Republic of Azerbaijan, most
Caucasian republics and even in several European countries such as
Germany, France and ..., is used as one of the most widely used
languages. Countries have many left as a significant minority with their own cultural rights. In
addition, given that all verbs of Turkish language follow a single rule
and have a root, it is easy to learn, and on the other hand, by
learning a dialect from a Turkish loss you will be able to communicate
with people who speak different dialects Turkish speakers communicate. So on this site, what is needed for a person to communicate and do business in Turkish is presented in different lessons. Hope to be successful in this regard.