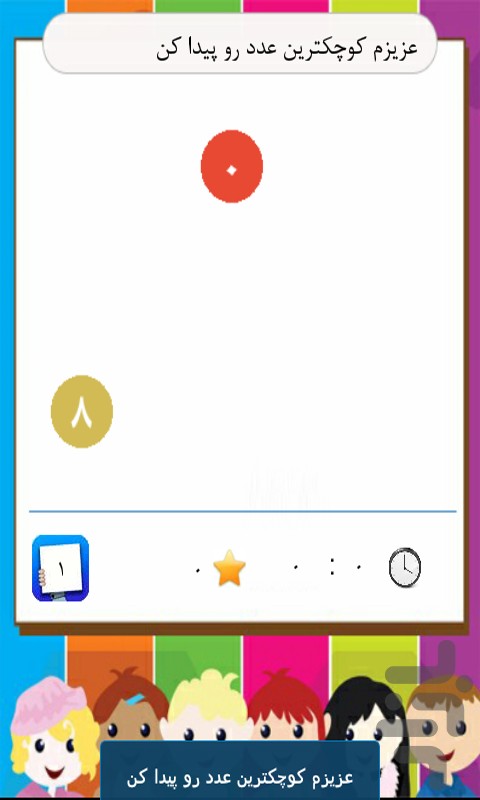 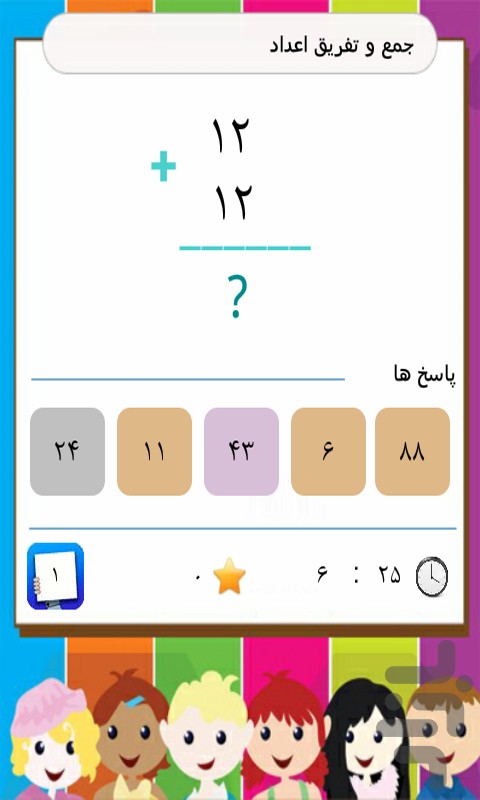 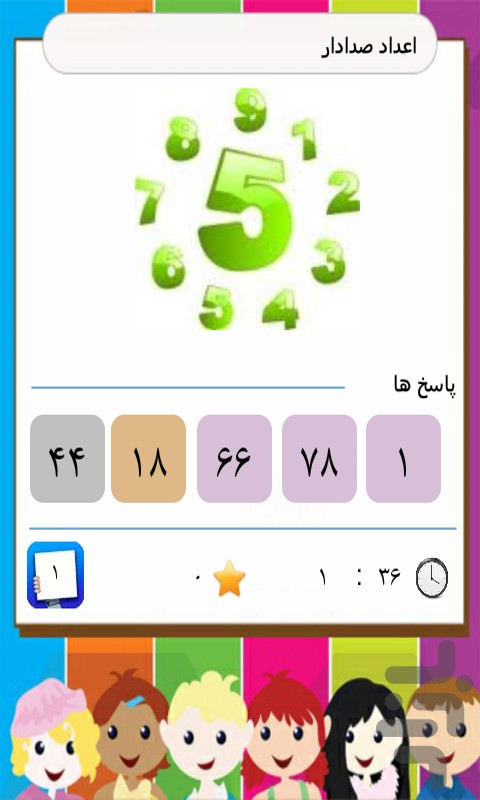 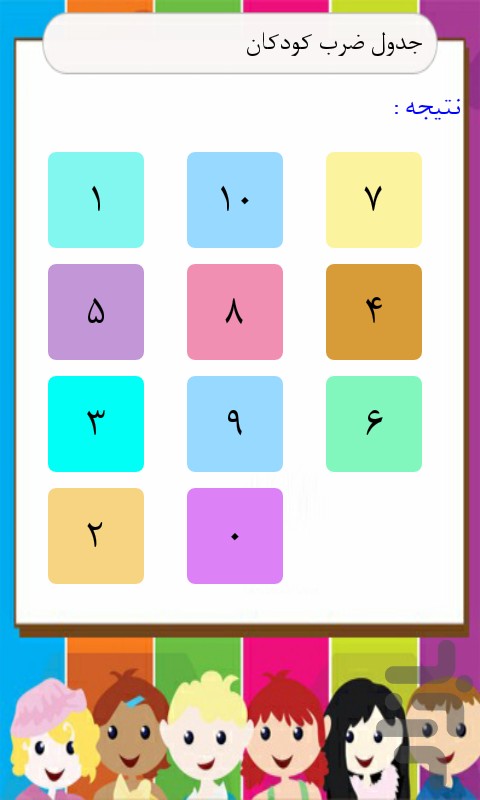 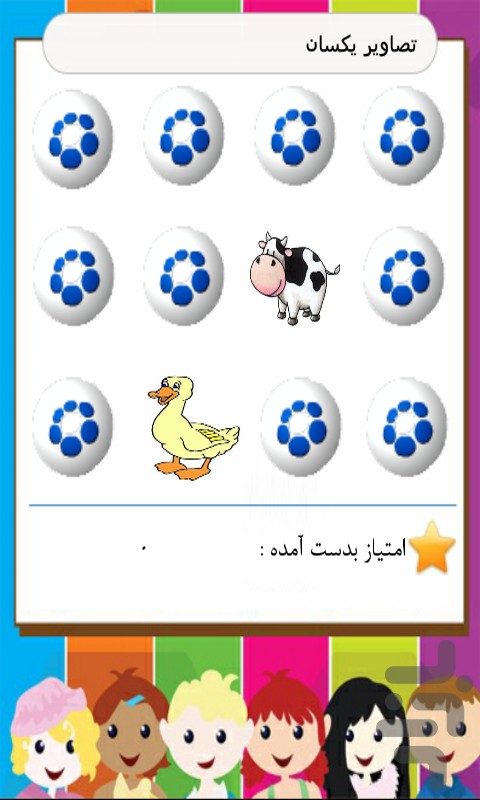 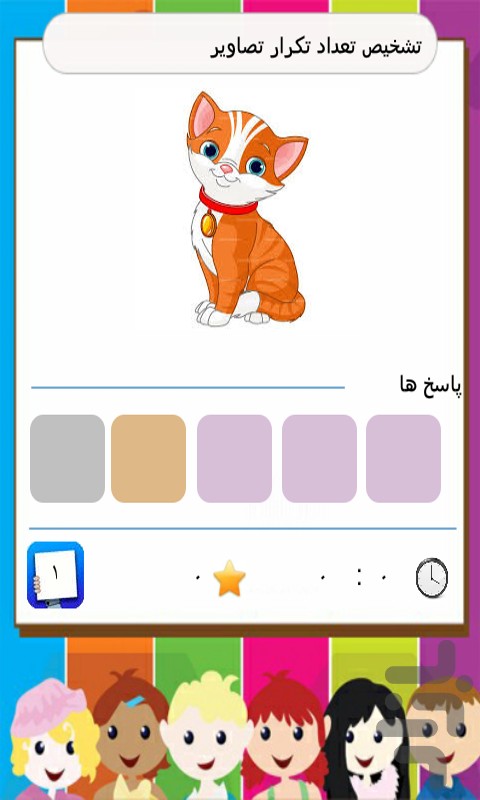 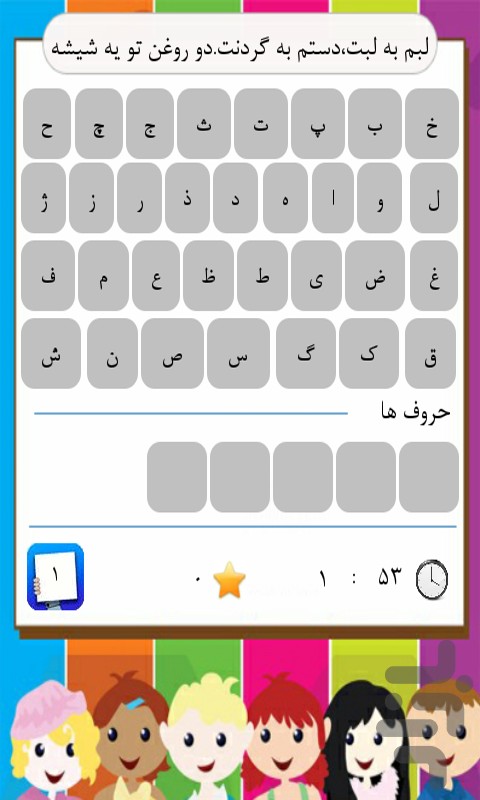 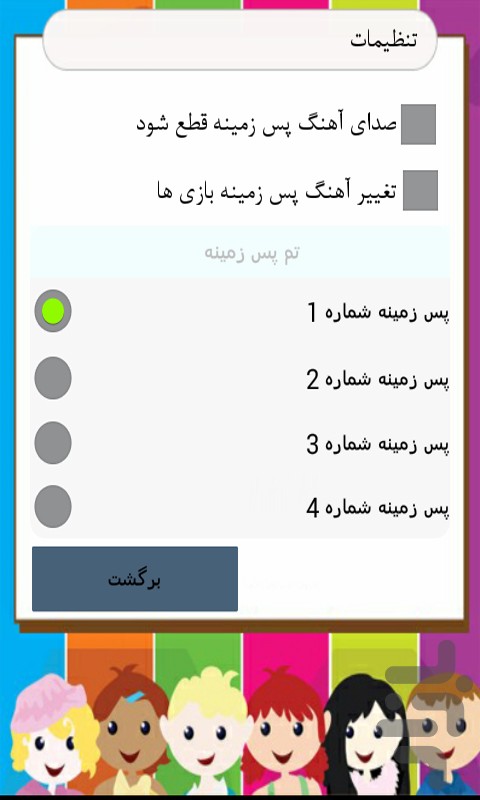 In this unique collection of games is Knjandh May consisted of 9 games in one app.

Both for children and adolescents.

The position of the game is unparalleled.

In addition to the table is that in this game you have a science must act quickly because time and late Bjnbyd you lose the game.

Select the Photo field of play the way you like

+ Select a song is playing games Mvsyqyaz your phone gallery

Press the desired number after hearing number for voice

Learning for our beloved children

The number of duplicate photos in the photo frame and clicking on any two similar photos
(That is, you click on a photo and then hidden picture and then you have to find his Mtayh.

The number of repeated images

You should immediately tell the time specified in each of the pictures is repeated many times.

Xie table games with one of the visitors, which in this series we've Knjandh.

In this game Tdadh have a lot of questions and saying the calls you several vacancies that we get the word.

Note that low Bmnyd error because you're a loser.

In the game's first letter to his speed and accuracy.

The game does not even Nvjvananm age fascinated by this part of the game.