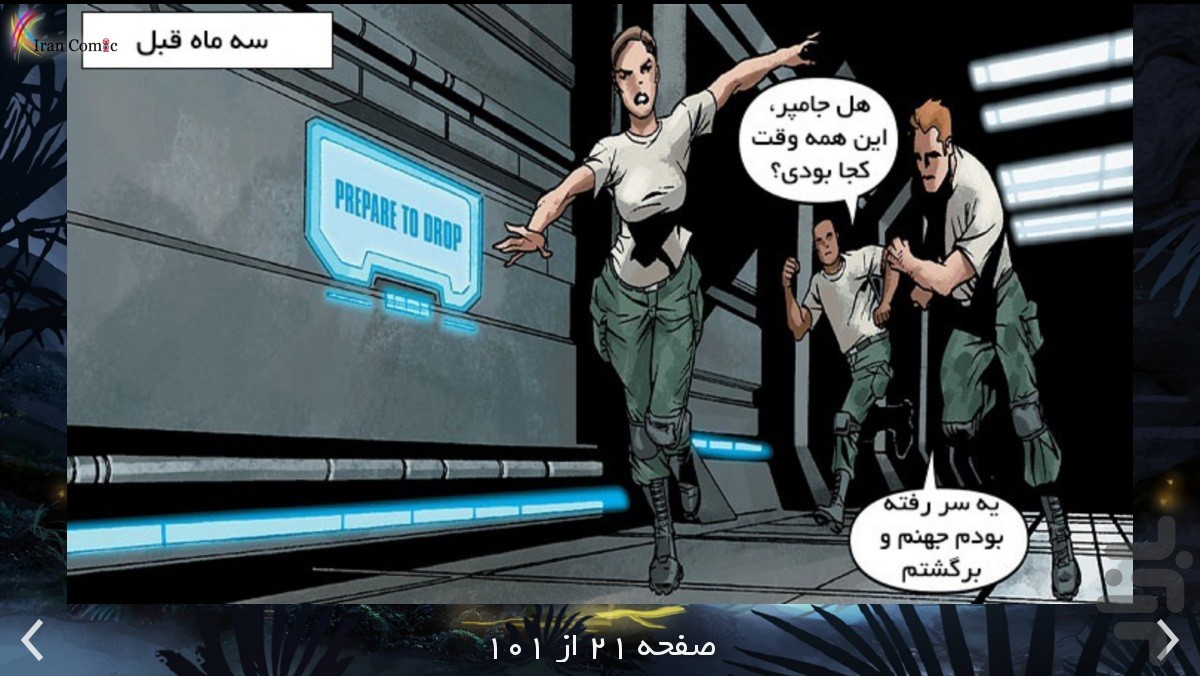 Halo: Initiation is a three-part comic book series produced by Dark Horse Comics. It acts as the origin story for Commander Sarah Palmer and is presented as a lead-in to Halo: Spartan Assault, which also stars PalmerThe series follows her career from her time as an Orbital Drop Shock Trooper to the leader of the SPARTAN-IVs aboard the UNSC Infinity.
In January 2553, Commander Musa-096, a former SPARTAN-II, has arranged an audience with several admirals in HIGHCOM Facility Bravo-6. Despite reprehending the morality of the SPARTAN-II Program, Musa stresses the importance of the Spartans in the Covenant War and argues that they are still necessary, revealing that he has created a new generation of the supersoldiers. Three months earlier, in October 2552, a group of ODSTs, including Sarah Palmer, are deployed on a planet under Covenant attack. On the surface, Admiral Kovalic, protecting an important AI, is heading to an extraction point, but his Warthog is attacked by a Brute Chieftain. Palmer's drop pod lands nearby and she defends Kovalic from the Chieftain and other Covenant forces converging on their position. Even though she is wounded by a Needler shard, Palmer eventually kills the Brute and saves the admiral. Three months later, while still recovering in a UNSC medical facility, Palmer is visited by Jun-A266, who invites her to join the SPARTAN-IV Program.