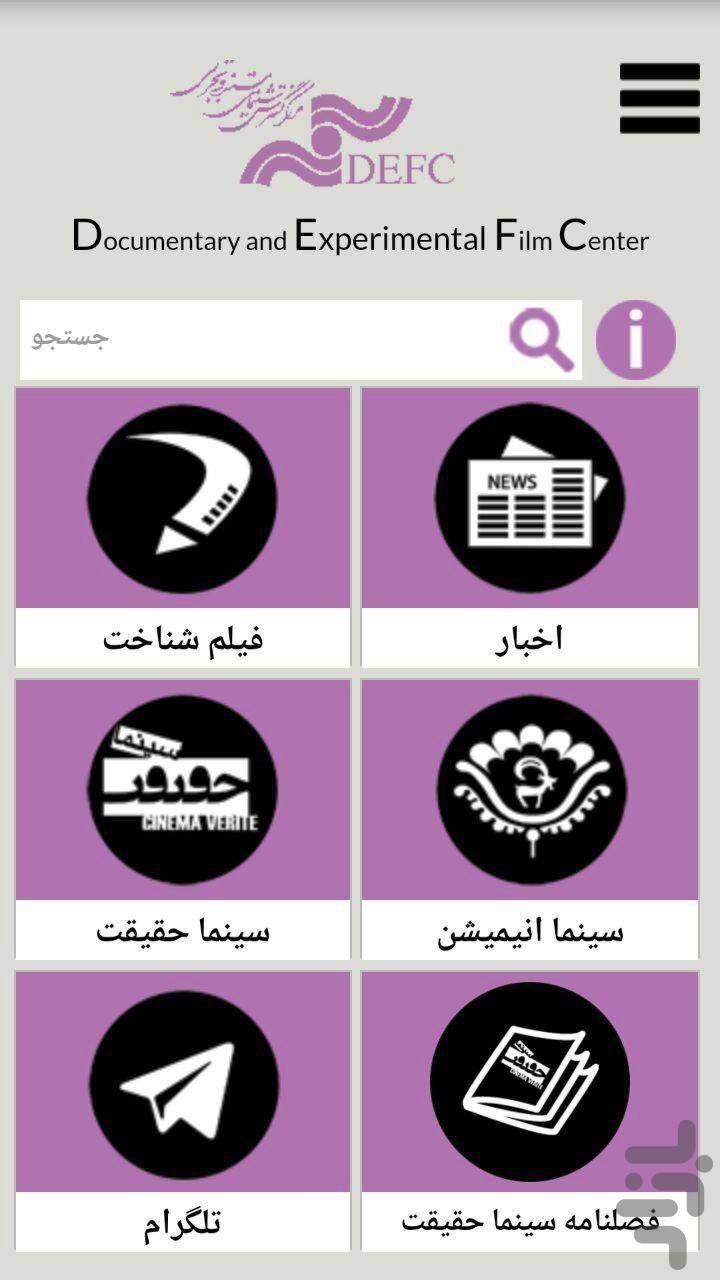 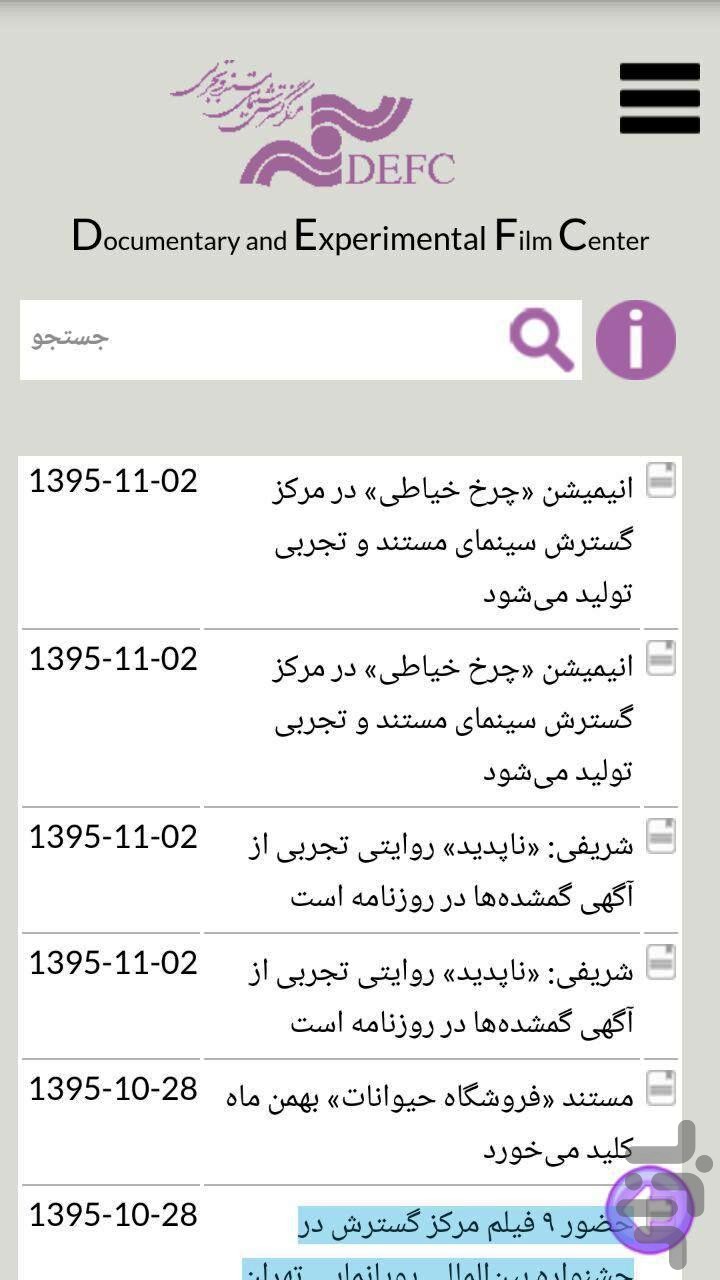 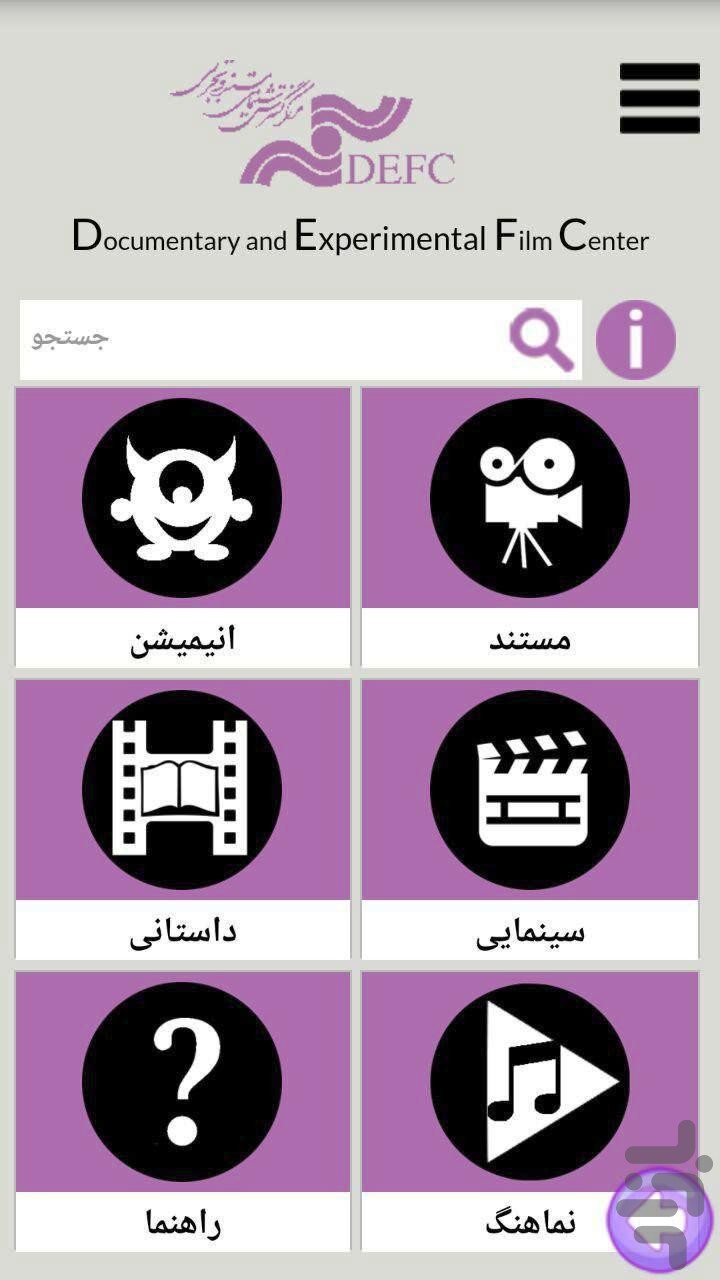 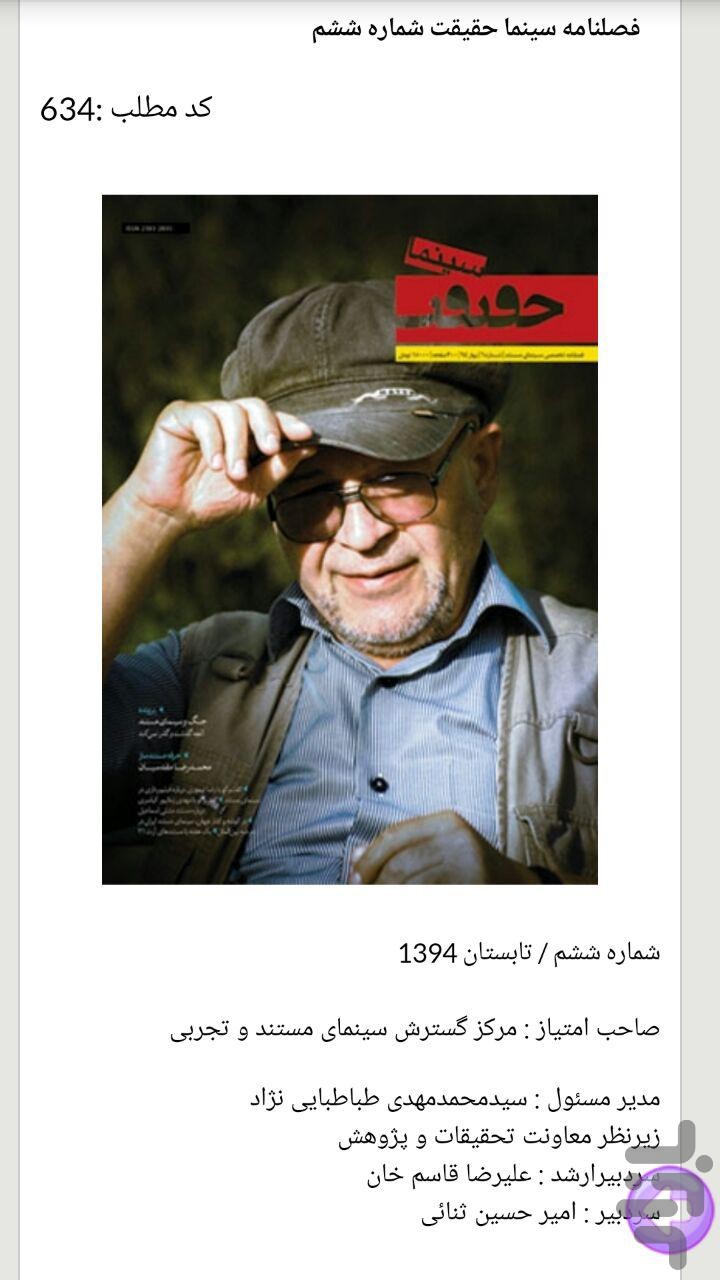 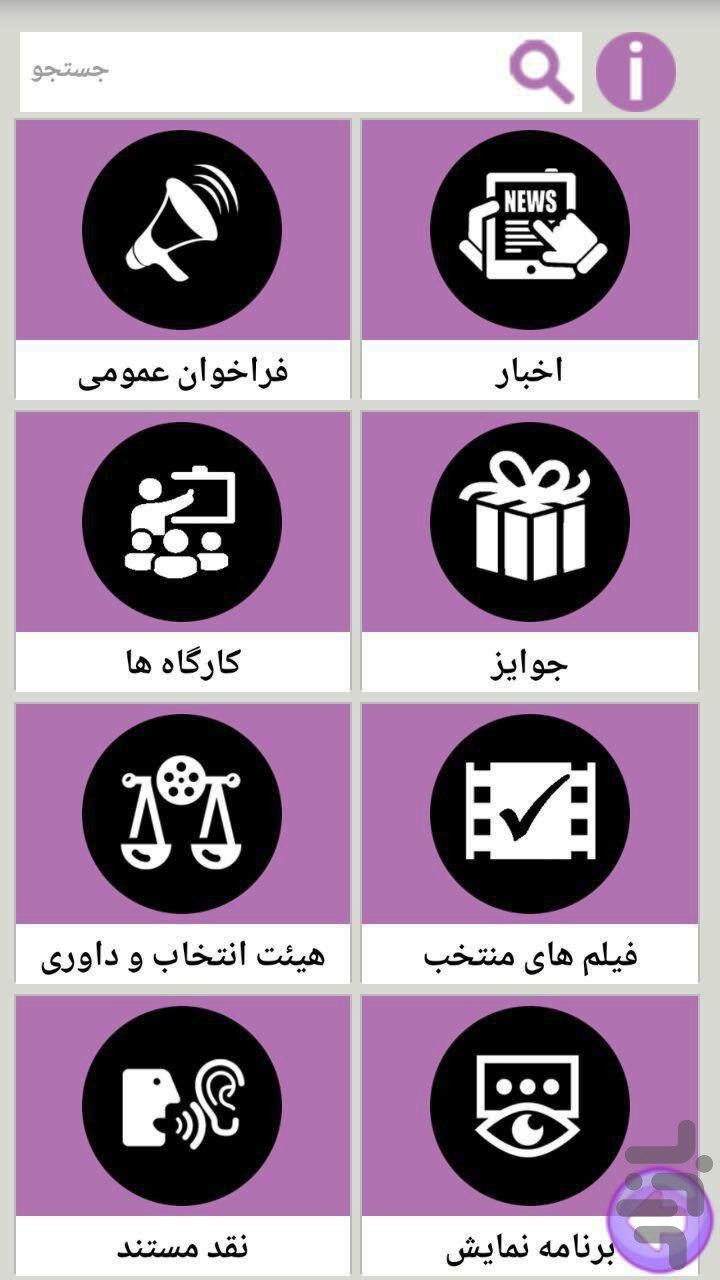 The Documentary and Experimental Film Center (DEFC) is the main center for production, distribution and promotion of documentary, animated and experimental pictures in the Middle East.

DEFC organises the highly-acclaimed annual Iran Int'l Documentary Film Festival, Cinema Verite, which is currently in its 9th year. The festival tries to express the relationship between reality and truth through documentary films.