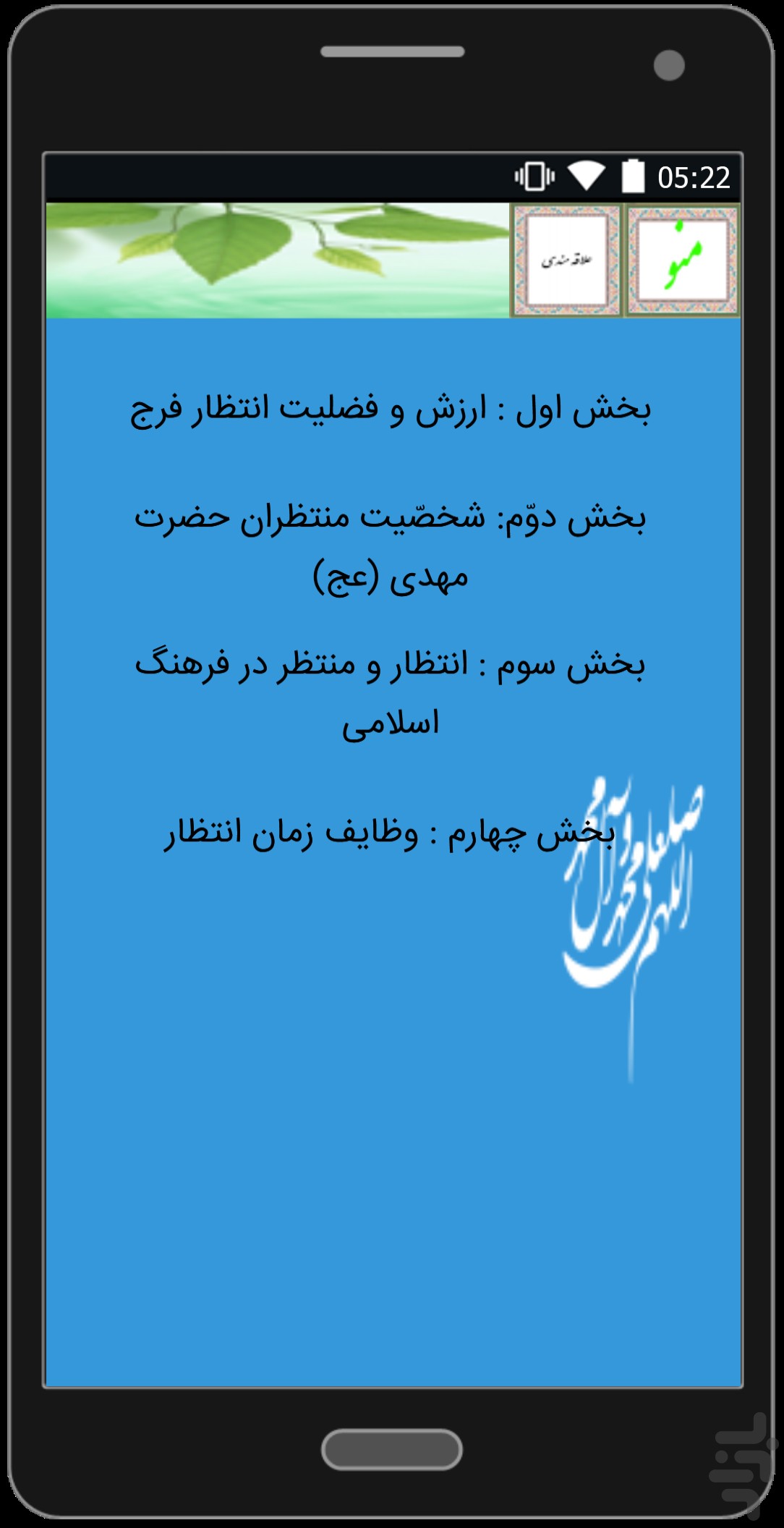 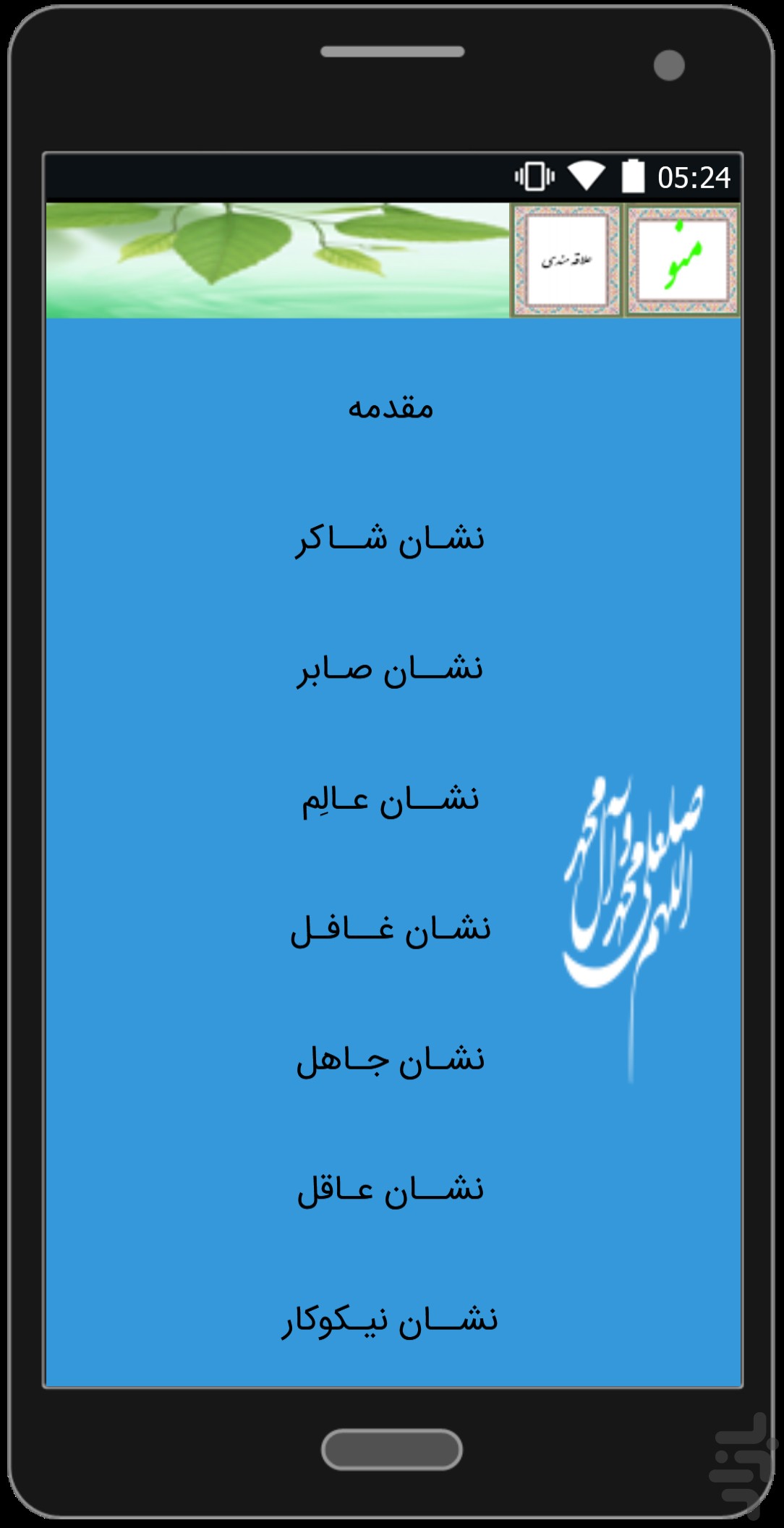 The story states: "Whoever does not keep forty hadith, Allah will resurrect him as a jurist." If no guardian of the traditions, even among the gathered scholars are or should be operating? Word Tabatabai said, "is not a condition of being" mean? Will ye in tradition, the supreme condition is gathered?

About maintaining Forty Hadith of the Prophet PBUH and his progeny There narrative and some other Imams (as) one.

Of course, these traditions in some words and words are at odds. Allama Majlisi in Bihar al-Anwar has quoted the Prophet of Islam Muhammad (pbuh) said: "Whoever does not keep Forty Hadith for my nation, to take advantage of them, Allah will make him among jurists and scholars raises" 0.2

The first possibility is that the formulation of their tradition to let others use it.

The second possibility is that the traditions maintain that the report does not disappear and others; maintaining this tradition in the heart, or for writing.

A third possibility is that humans maintain tradition and is thinking about it and it works and it is understood sentences.

The phrase "God will gather scholar" also refers to the probability.

Another Hadith of Prophet Muhammad (pbuh) also confirms this possibility 0.3

. Of course, if someone is trying to earn more reward, should cause it to be, because maintaining traditions, hierarchy and reward the practice of much account, the difference becomes 0.4

Although the narrative in question is not considered a condition of maintaining the tradition of piety, observing the divine virtue, so all these possibilities is necessary, because the traditions and religious teachings respecting other divine virtue in all aspects of life to flourish. Undoubtedly, someone who wants to keep the hadith, the jurists gathered, must have virtue.

& # 9679; How can one be resurrected in the hereafter among religious scholars and jurists hallmark characteristic and that the fear of God and respect for and adherence to limits is Sharia is luminous deprived?

The research was conducted, on the basis of Allameh Tabatabai about this that keep the tradition, not the operating condition, the hand did not find any. Please express their views on the question of the source to be examined.

If you are late Allameh Tabatabaei said such a statement might be that your Mradshan maintain Forty Hadith effects and properties that cause humans to be resurrected on the Day of Resurrection scholar, sociologist of religion.not.