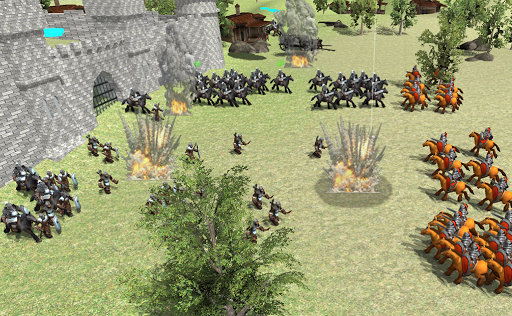 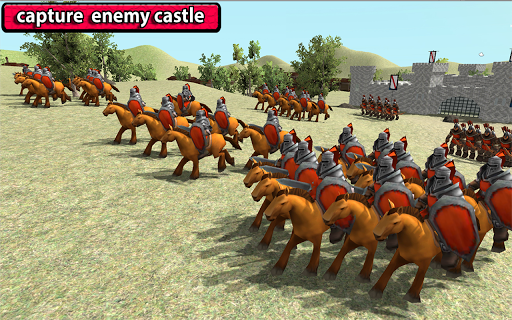 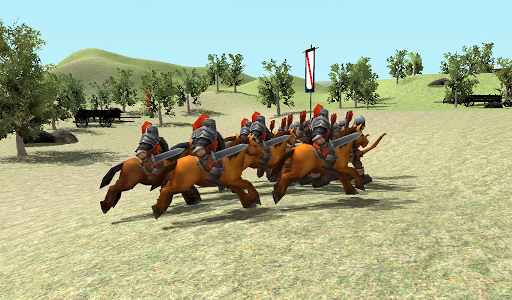 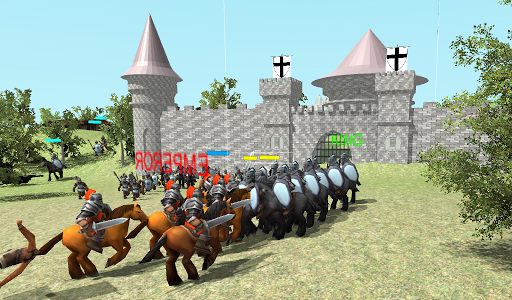 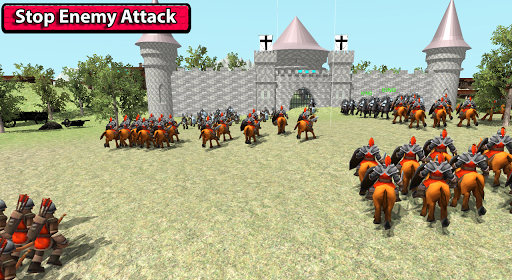 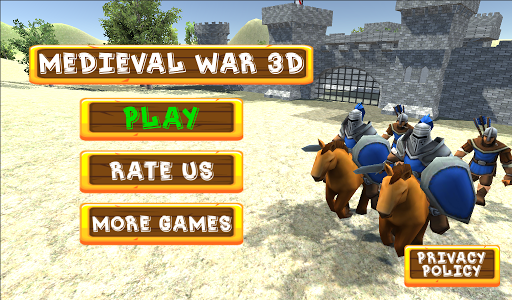 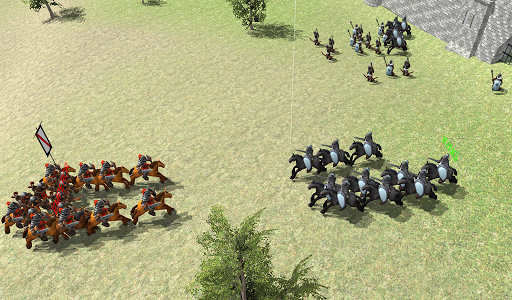 Medieval Wars: There are 10 missions. You should direct the medieval armies and the crusaders and try to win the greatest wars and wars of European medieval history.

The battle game is provide opportunities to play and have to for you! There are two armies in the game. Be careful! The army with its good strategy will win.

You have strong army units. they are as following:

* User-friendly touch and drag to rotate the axis of the game
* By clicking on the soldier icon you can place a soldier in the land where the beacon is located.
* With Joystick you can move right, left, forward and backward. Your aim is to conquer the enemy's castle, capture the castle.


You can communicate via e-mail for your requests and complaints.
Email: zaka.creative@gmail.com