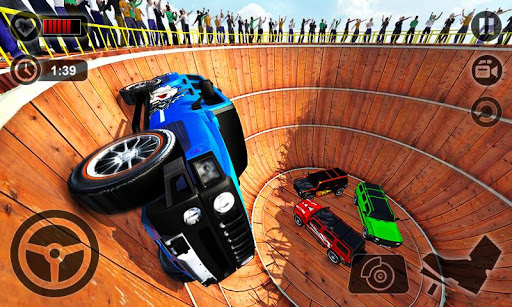 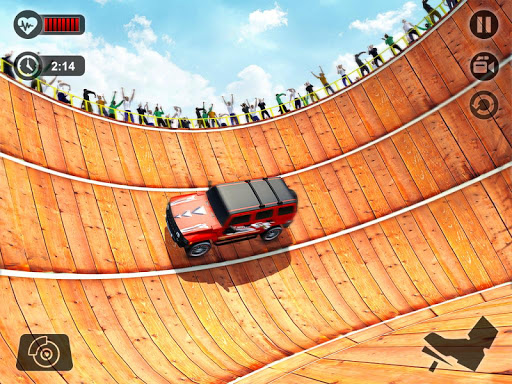 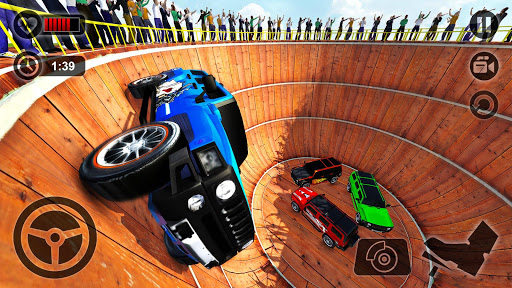 Have you ever dream of driving luxury Prado cars in death well? Shape your dream into reality by playing new well of death xtreme stunts game of 2017. Dare to be a xtreme stunt rider in this simulator game of well of death. Perform crazy stunts that are carried out in circus. Well of death is real world game now it's time to play it with luxury Prado which is risky and full of thrill. You may have seen well of death with cars and bikes but driving a prado in death well is really a daring thing. It takes a real man guts to control luxury vehicles as you may fall to death. Be a climb hero of well by having a courage of real sportsman spirit.

Be the legend of death well racing to prove that you are the real prado car racer in well of death! you have to drive through challenging check points to be a real death well car stunt rider in stunt zone. Time is limited for insane Prado car stunts and daredevil aerobatics so make good use of time to survive in the well of loss otherwise you will be a dead man of death racing. Be the realistic intense, competitive and quickest rider to prove yourself as a xtreme 3d stunt master of death well.

Stunt riding is not a easy task you need to perform realistic rotation around the well with Prado car stunts. Don't hit other cars and monster jeeps in the arena.