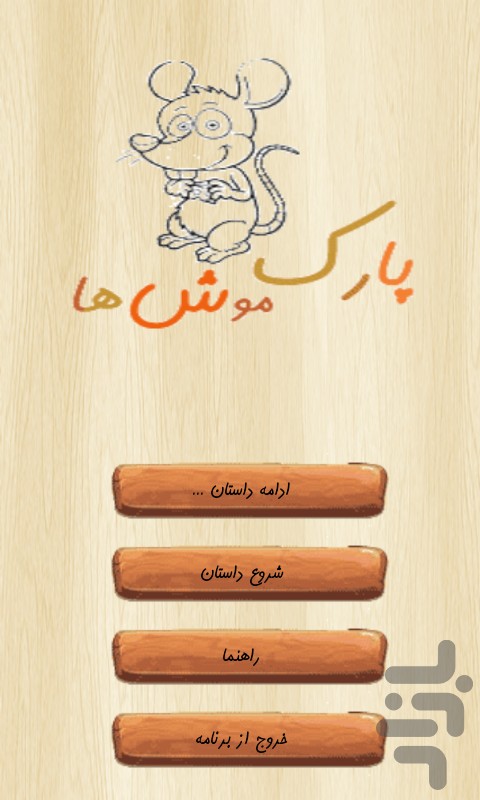 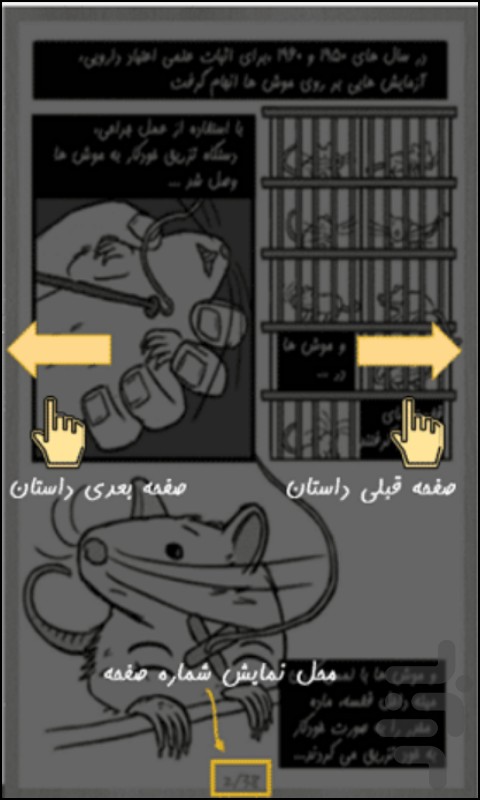 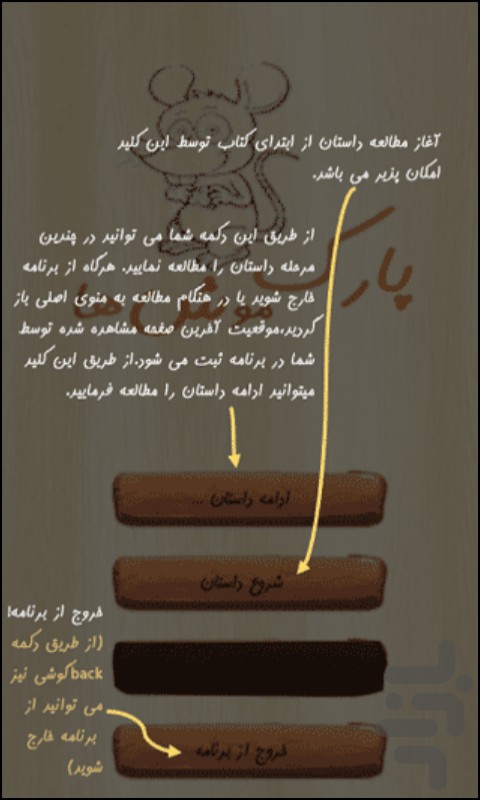 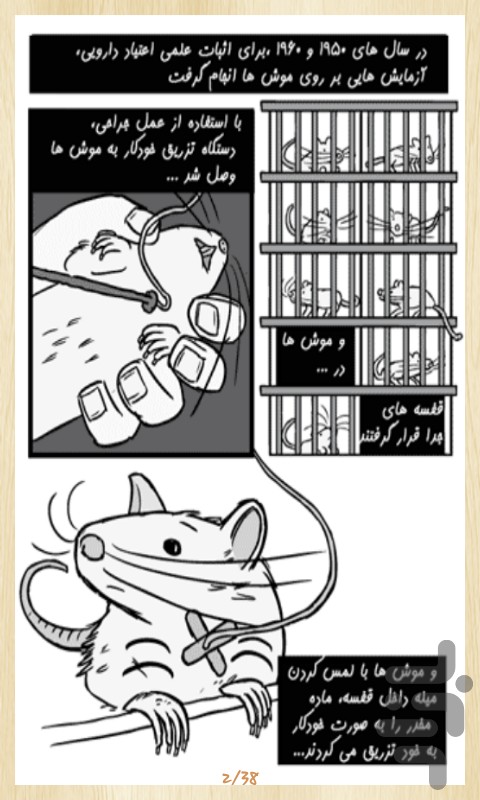 RatPark was a study into drug addiction conducted in the late 1970s (and published in 1980) by Canadian psychologist Bruce K. Alexander and his colleagues at Simon Fraser University in British Columbia, Canada. This story is by Stuart Mcmillan and shows what happened in these experiments. Mr.Mcmillain was lucky enough to have Professor Bruce Alexander, one of the original Rat Park researchers. He shared some old reference photos from the time of the experiment to Stuart. Though experiments were conducted over 30 years ago, it is clear that Bruce is still proud of the Rat Park experiments. The goal of this story is to aware people about dangers and effects of addiction on humanity.