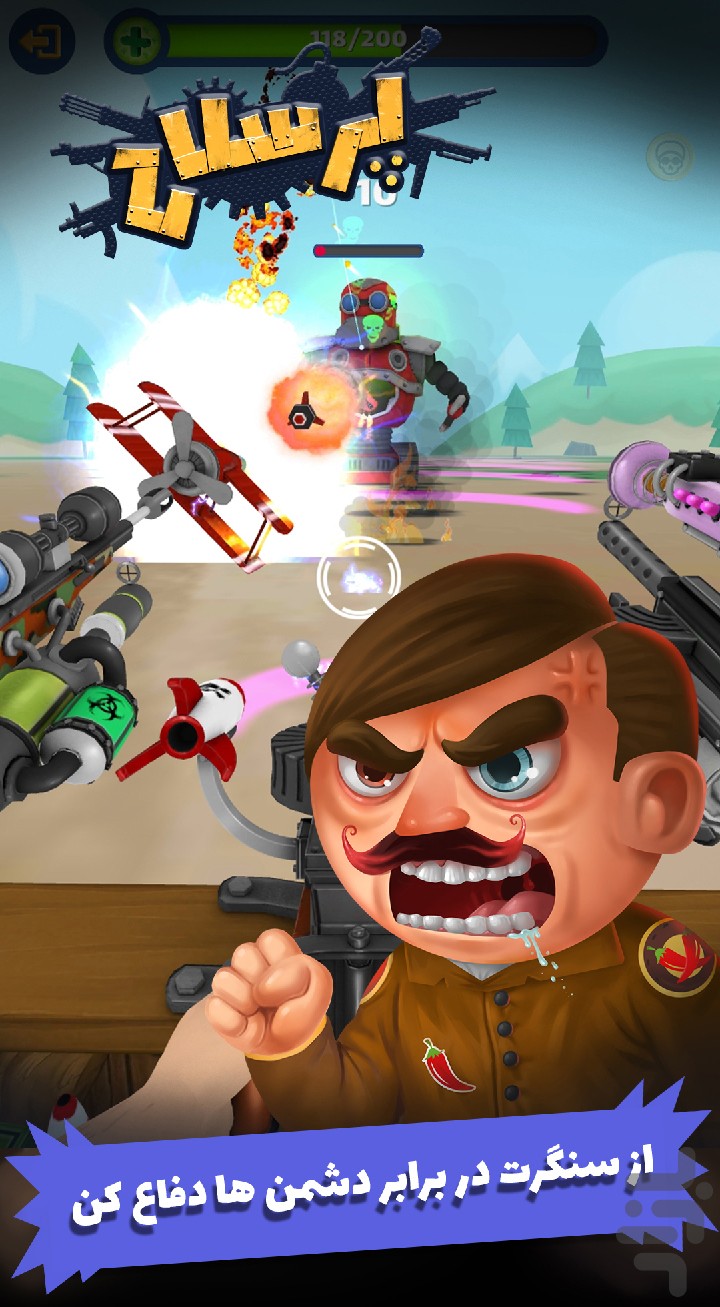 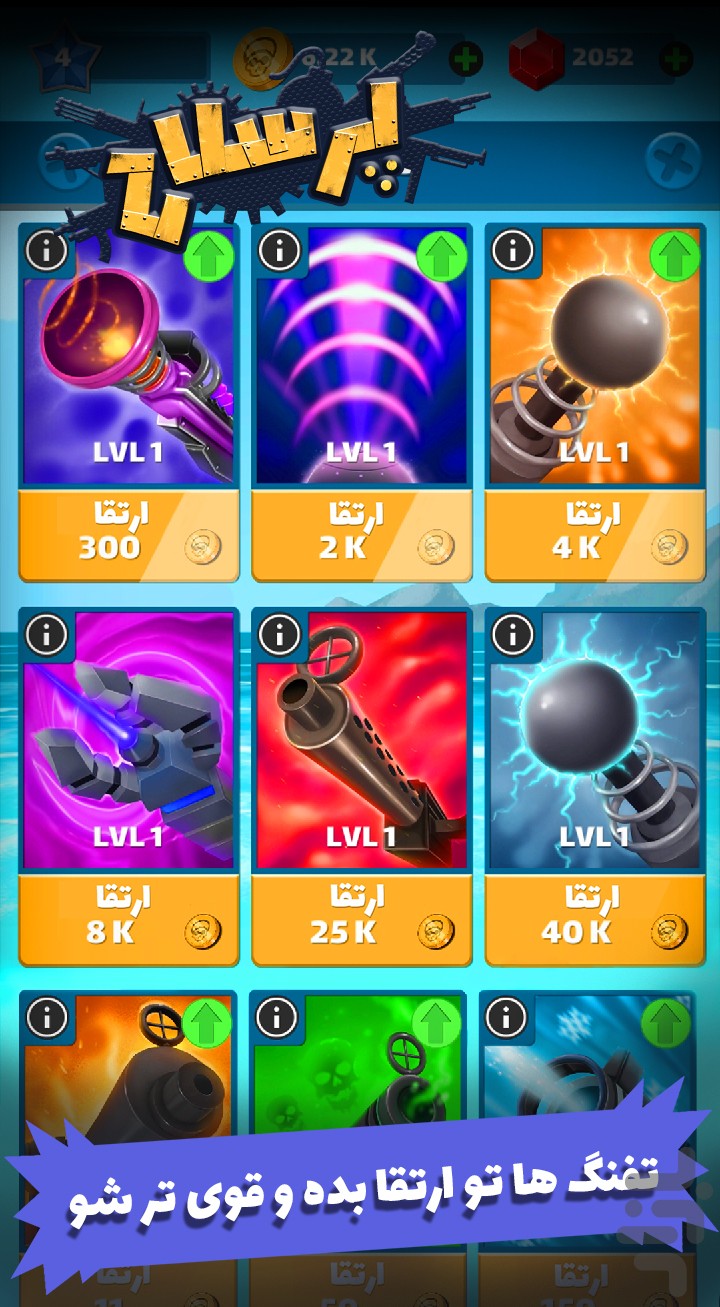 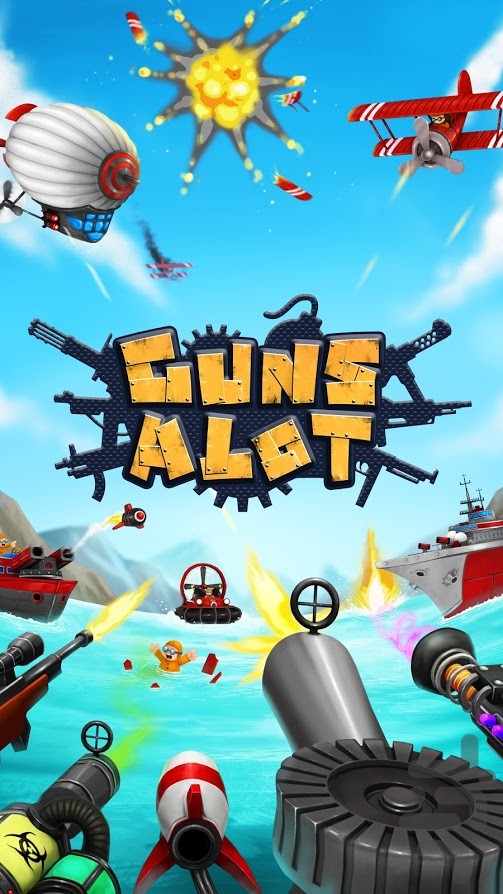 The enemy is attacking and you’re the last line of defense! A successful counter strike is the only hope - It’s up to you to fight back and shoot down the advancing army!

● Unlock power ups to win the war and fight off the enemy army!

● Shootem up in with machine guns, lasers, homing missiles, tesla coils, and more

● Eliminate enemies in 1st person before they eliminate you

● The perfect casual game and time killer for your morning commute!

Fight off endless waves of attacking enemies in first person!

USE POWER UPS TO SECURE VICTORY!

In a pinch? Drop an atomic bomb on your enemies to wipe out an entire wave!

The enemy is attacking!  Download now to shoot down the advancing army and save your base!