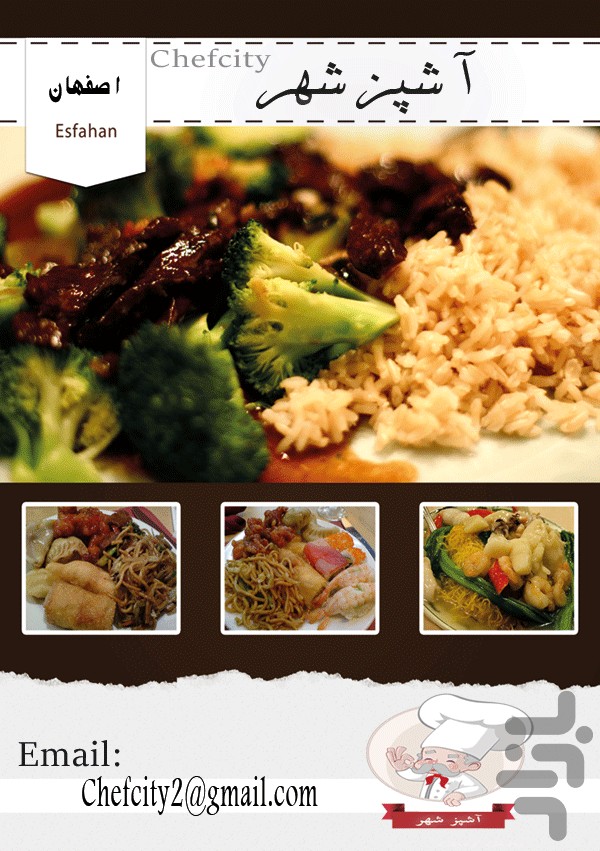 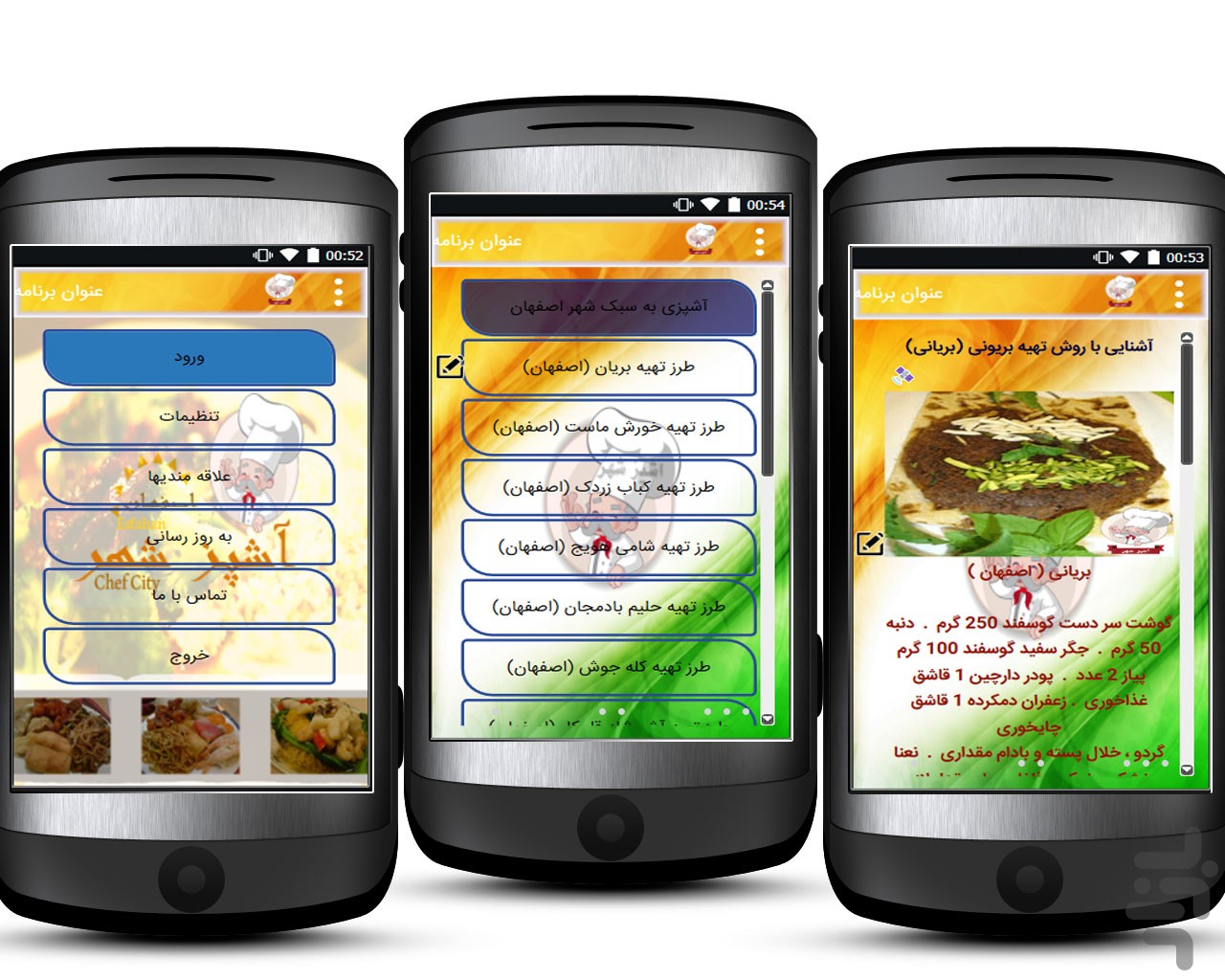 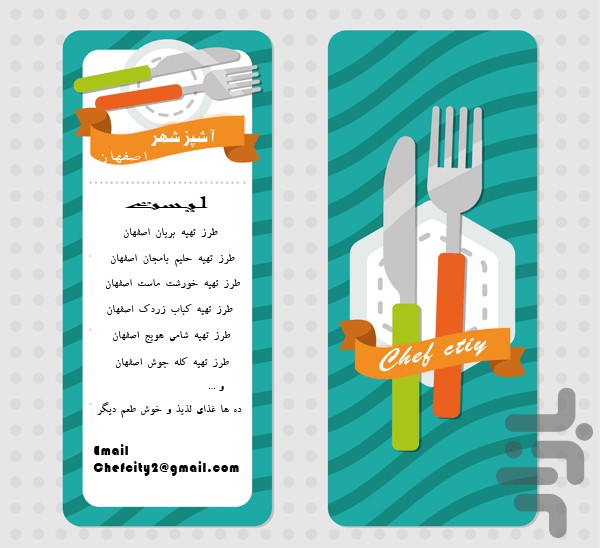 In the name of Allah

This version of the app on gourmet cuisine historical city of Isfahan.

The city has dozens of famous and tasty food, including the famous grill.

Other foods can be examples to our helmets melting pot of boiling stew recipe and mentioned that all of them have been discussed in the app.

Dear users of other versions of the apps you have to visit different cities We invite Eclectic Chef city.

Thanks to Chef City

Siri in Iran - Cooking aka Iran