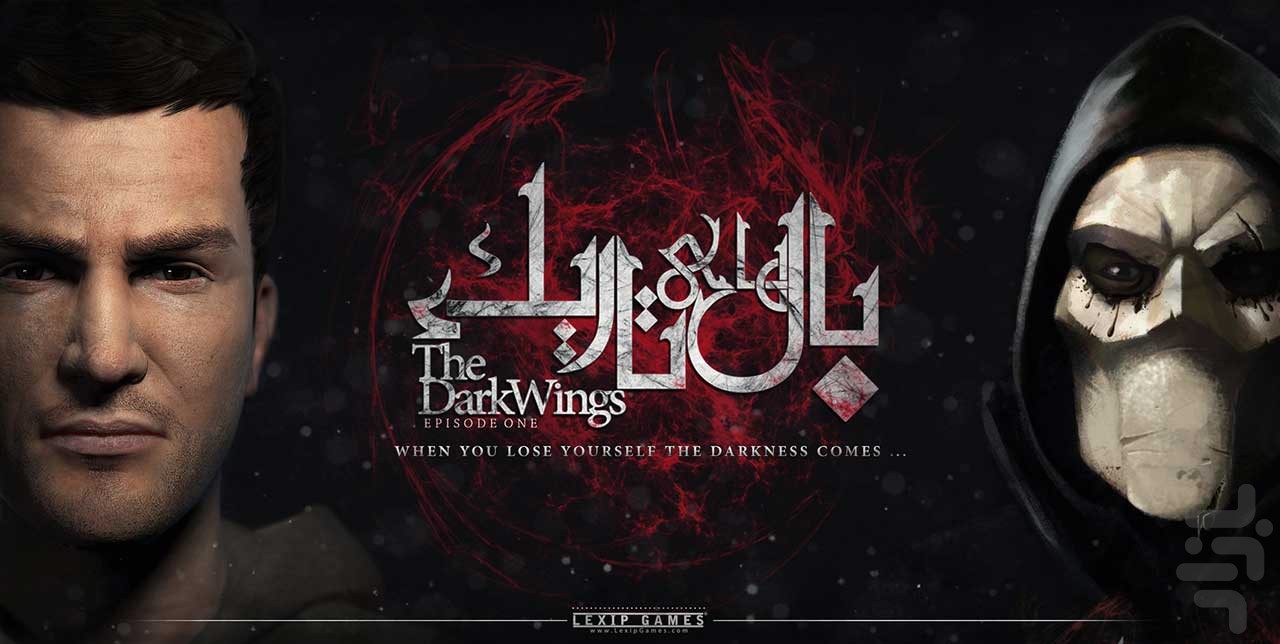 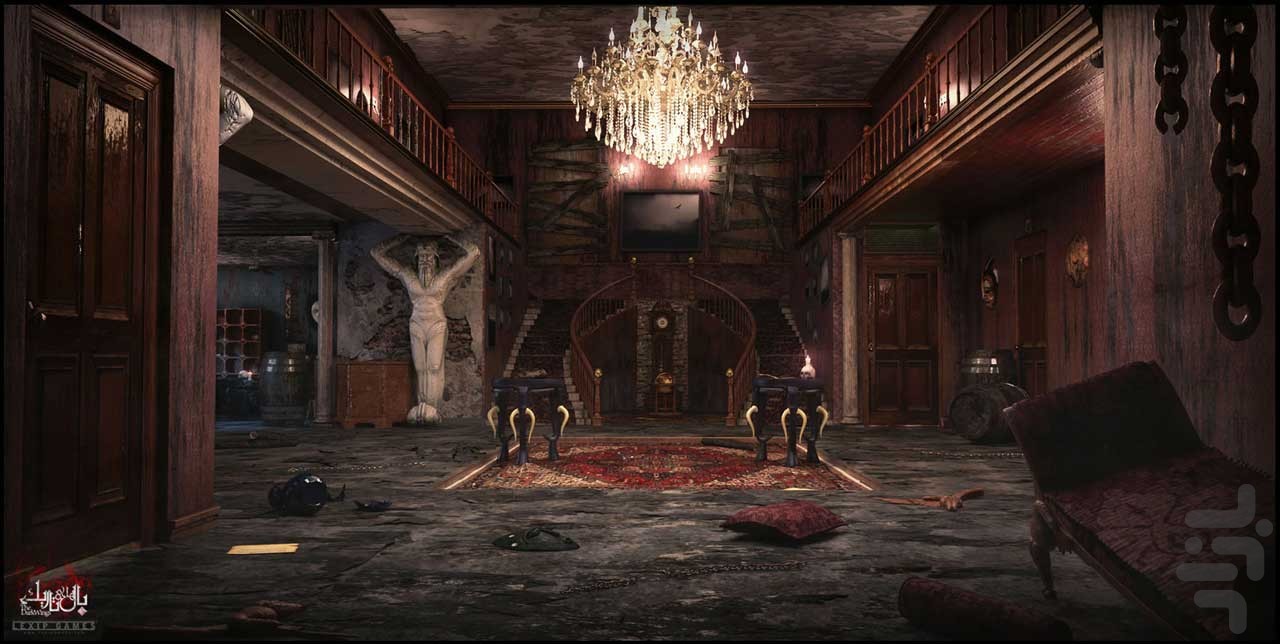 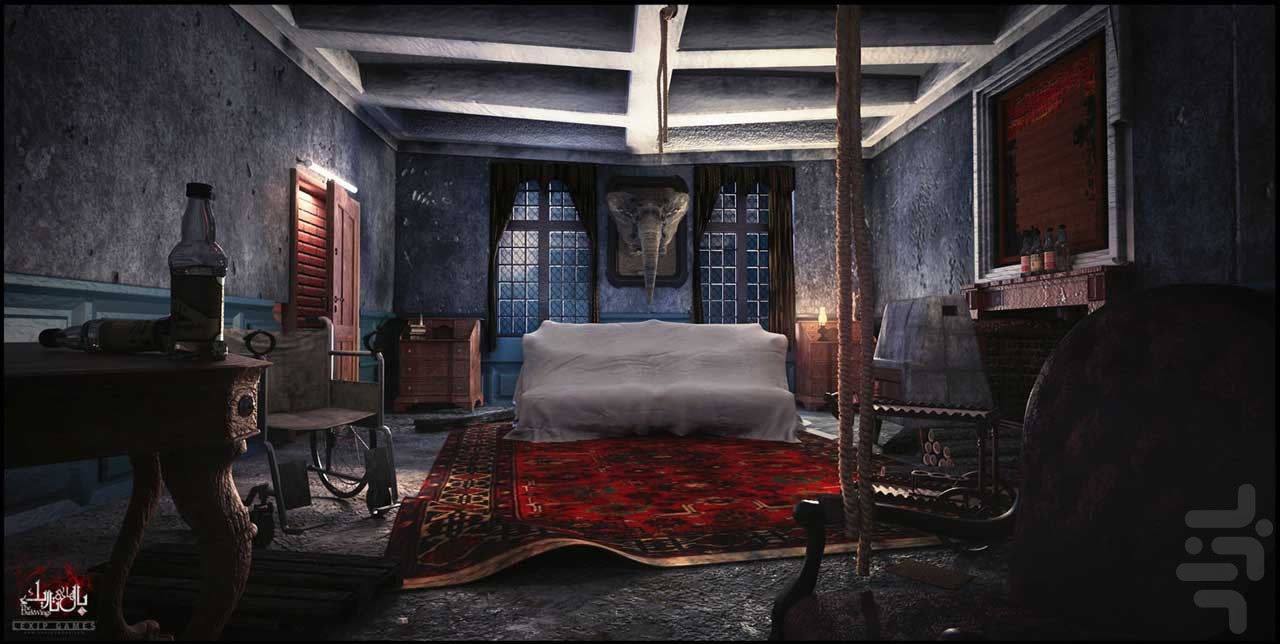 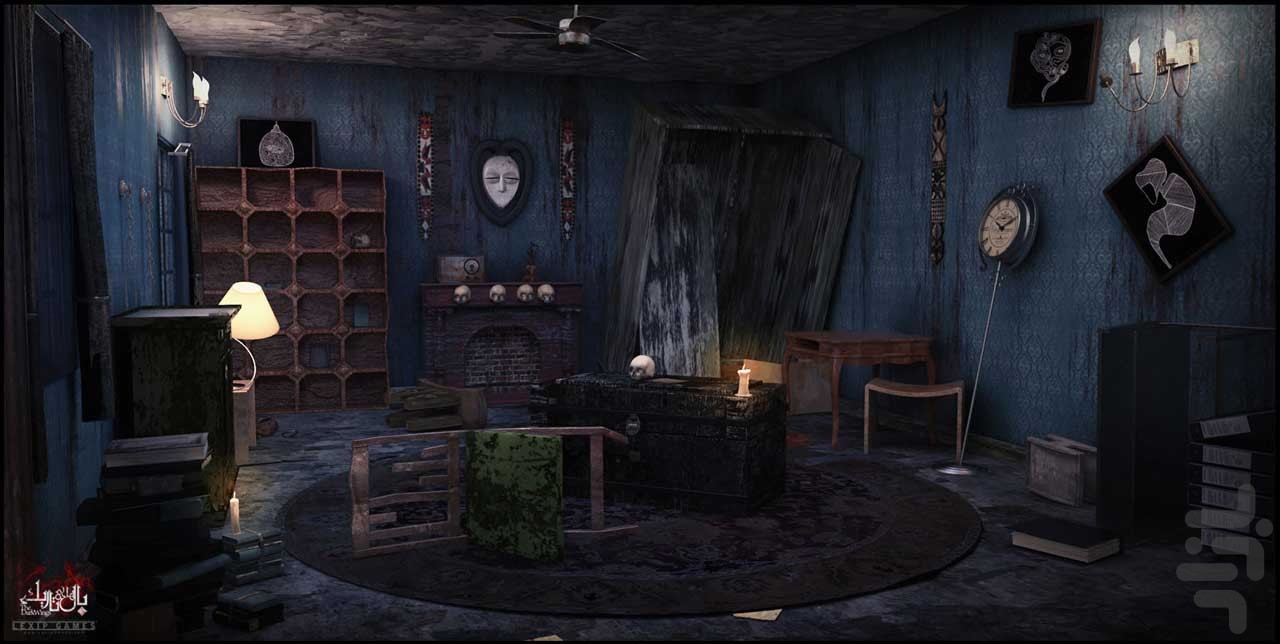 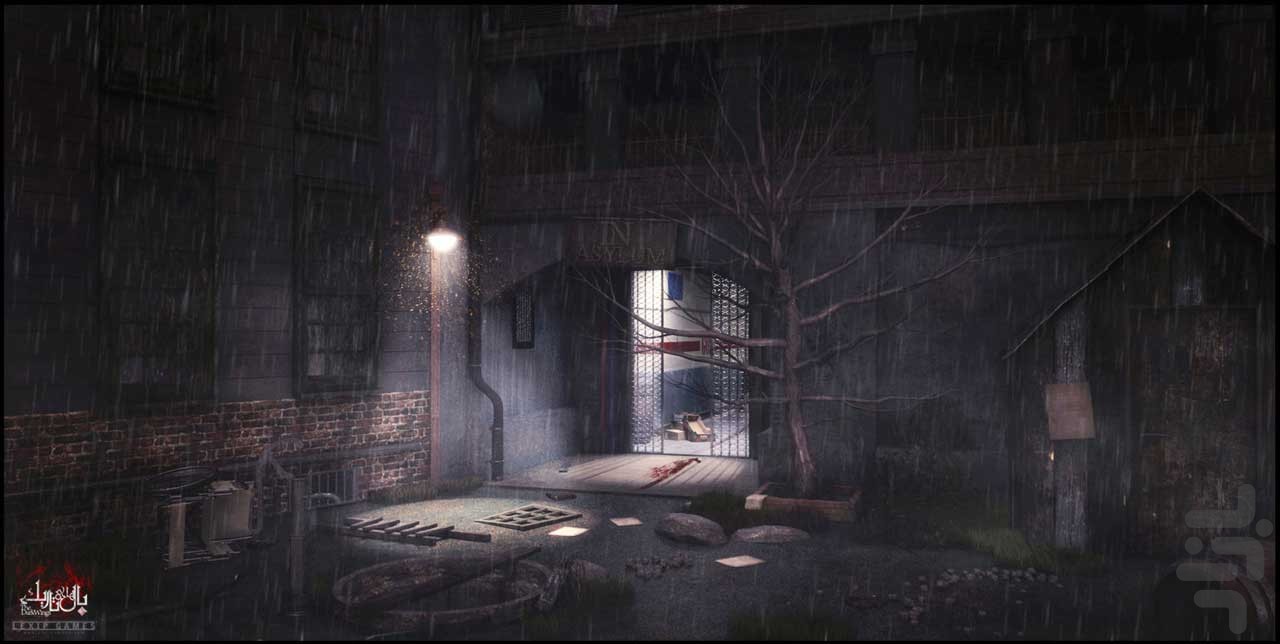 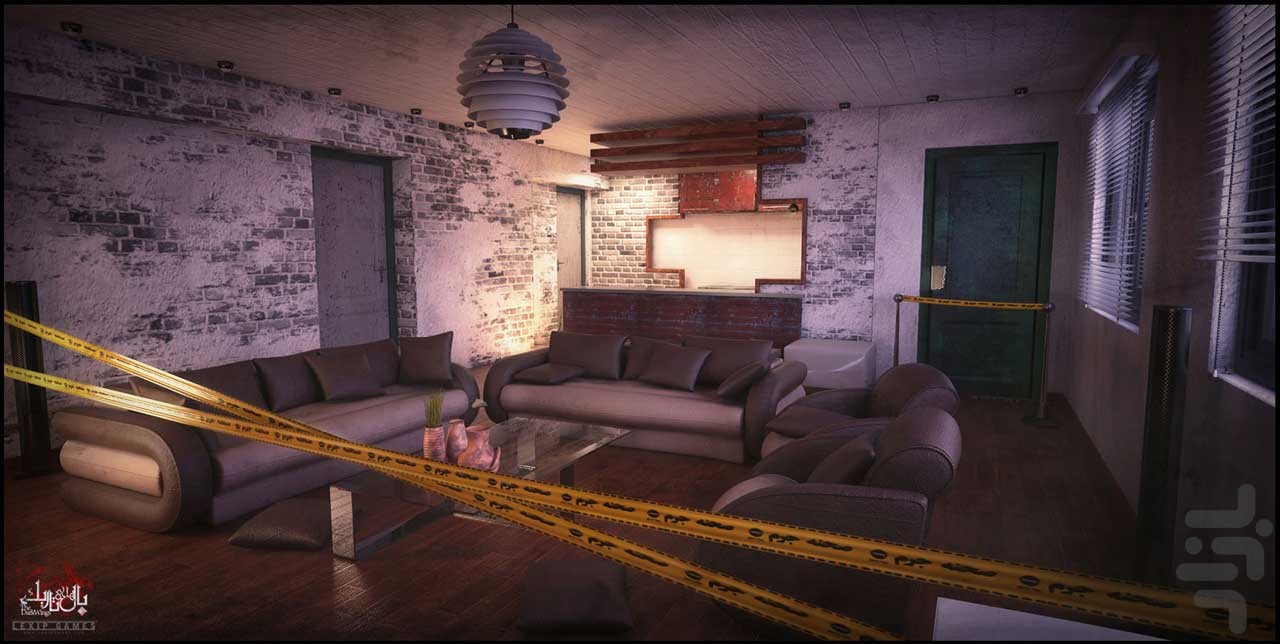 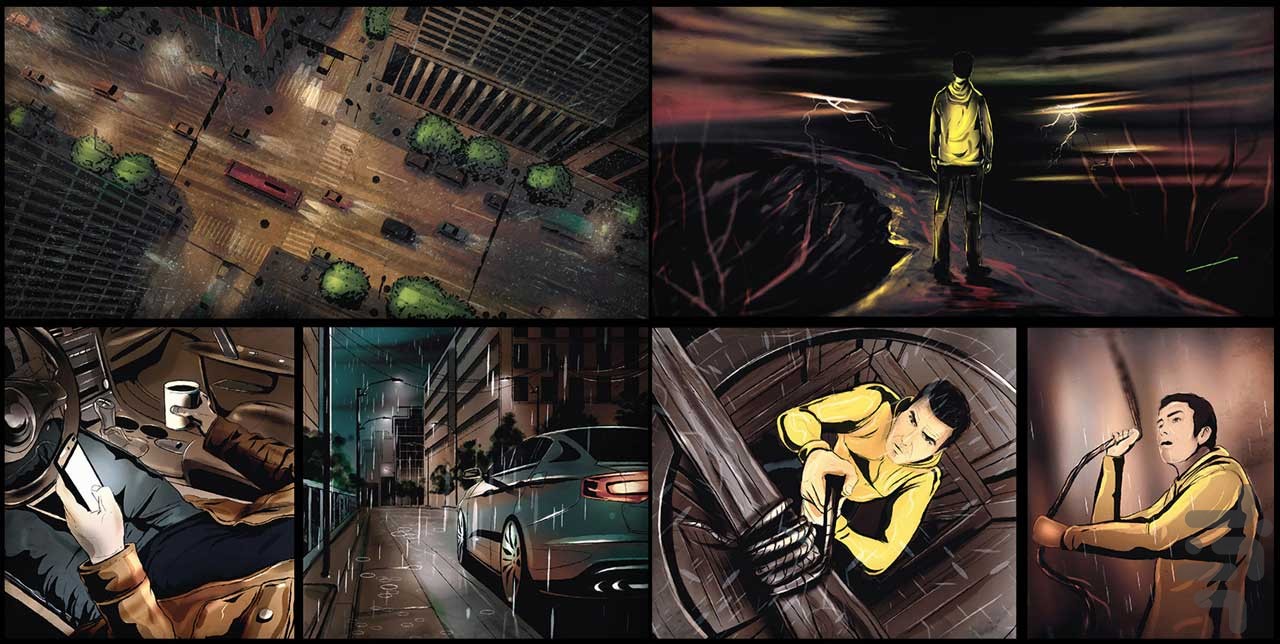 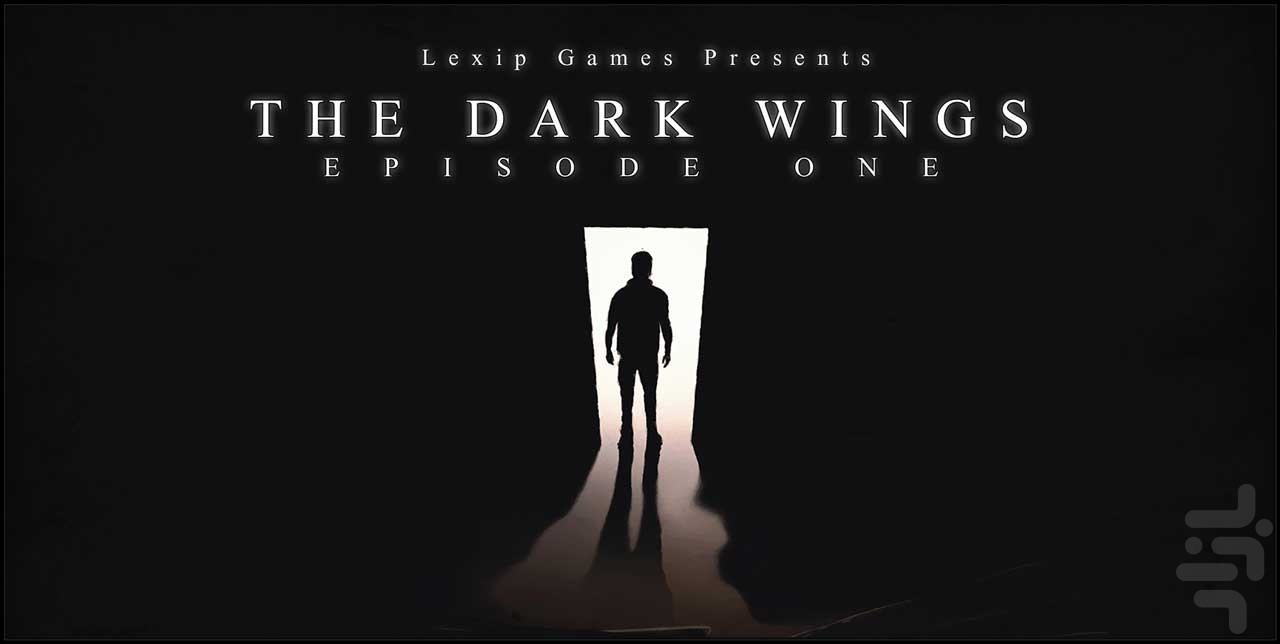 The story takes place in the cold of winter and the rain.
It has been a while that the case of the disappearance of actors , aka Shadow of Night has occupied the minds of the police and the people. Captain Arman Tirdad one of the best police forces, undertakes to handle the case.
The same night, Sam Haghighi , another film actor and superstar is kidnapped mysteriously and boggles the police mind more than before.
After being kidnapped, Sam realizes that he is detained an abandoned insane asylum called "Wings" and does his best to get out of this place. However,by advancing in Wings Asylum , he discovers the secrets of the past of this strange location.
"Sam Haghighi" and "Captain Arman Tirdad" both get involved in a case in two different locations, which dates back to the years away ...

The Dark Wings Episode One , is essentially a Puzzle Adventure game that by following the story line and visual arts is trying to attract most audience