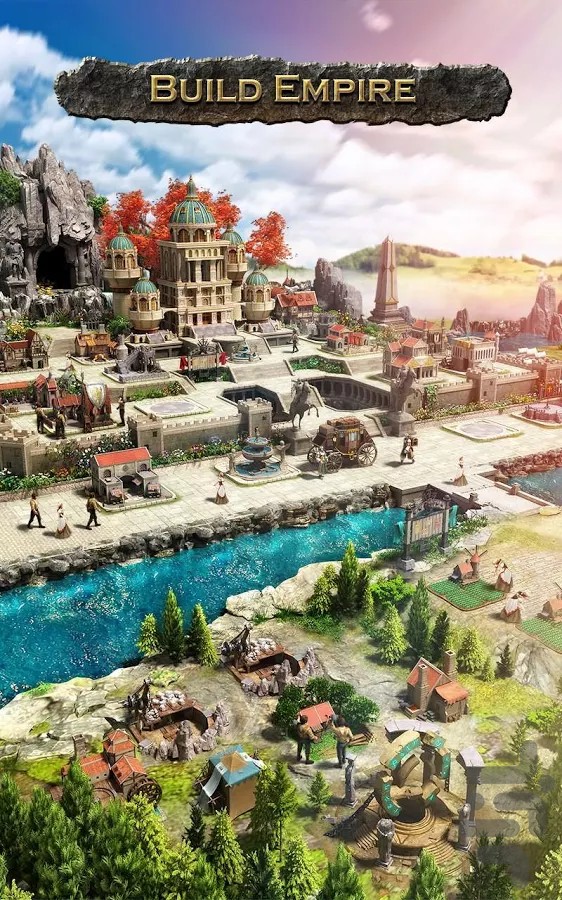 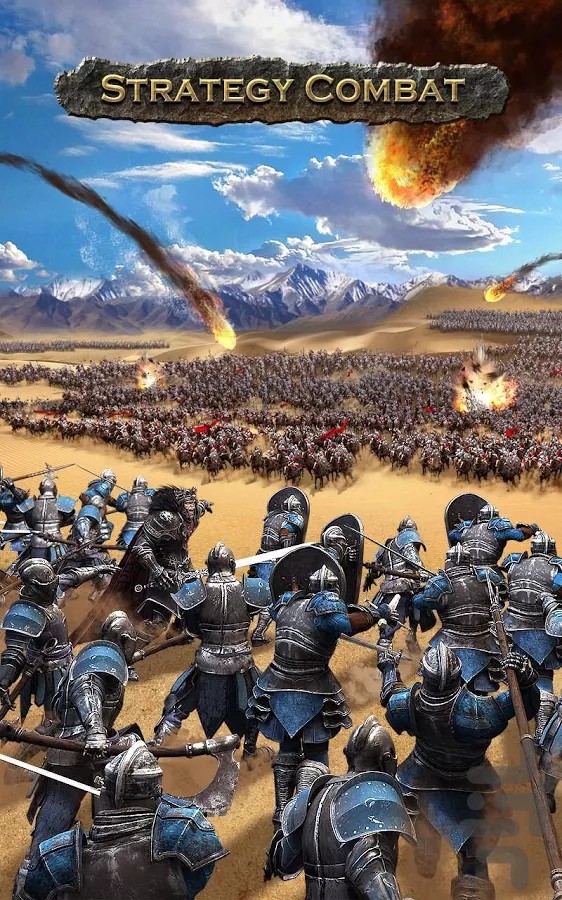 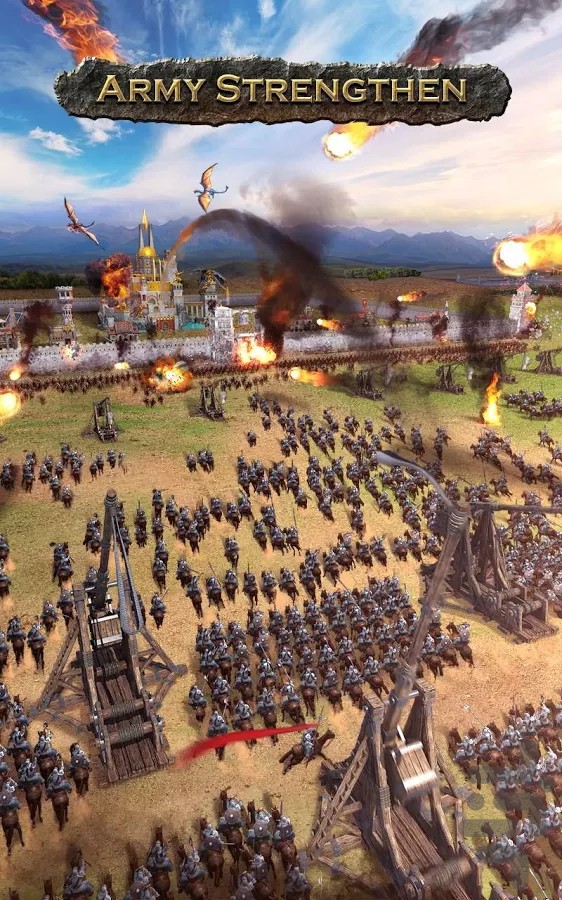 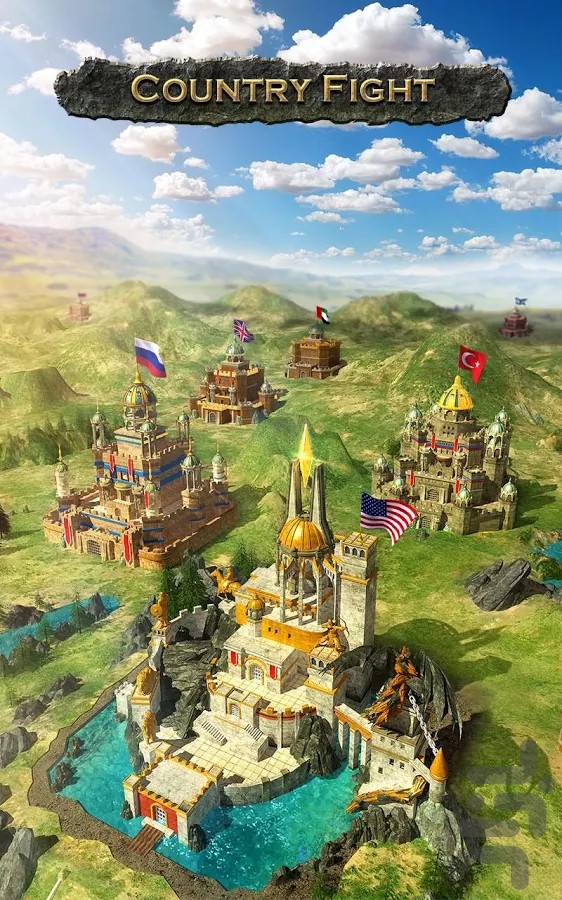 Conquer kingdoms and villages in Clash of Kings:The West, a new RTS RPG multiplayer war game that pits your army against friends and enemies all over the world in a battle for towns and cities. Do you have what it takes to crush your enemies in online PVP combat?

Build massive cities and compete in online MMO battles in a classic clash of clans. Reinforce your city and build your town so it’s strong enough to defend itself against evil lords and armies threatening to invade.

Are you ready to join thousands of other clans in a war to control kingdoms? Build up your army, battle enemies and manage your city’s resources to become one of the most powerful lords of all in Clash of Kings:The West !

CLASH OF KINGS:THE WEST FEATURES:
Art of War Strategy Competition
-You can challenge the monster captain with the whole kingdom player. The best strategy master will get awards a week.

Build your city and prepare for action
-You never know when you’ll have to battle against other clans. Your town needs to house a strong army and be well defended in battle. Build your city and upgrade your castle, fortress, army barracks, hospital and more to defend yourself in PVP multiplayer battles and sudden PVE enemy attacks. Will you be prepared for action?

Multiplayer PVP war battles online
- You’re not the only person building an empire! Play PVP online against thousands of other players in the best real time strategy MMO game. Prevent a siege by building up your town. Send out your army to take over other cities. Collect their resources and conquer their empire.

MMO universe with massive online battles
- Enter an amazing online world where kingdoms battle for control of a PVP fantasy world, and PVE enemies attack with no warning. Tactical MMORPG gameplay has you building a kingdom, customizing your armies and collecting resources. Role play your own way in this online multiplayer battle game.

Build strong alliances with others
- Build alliances with other lords and leaders around the world. Clash of Kings:The West  is an online RTS MMO RPG that designates you as the army’s leader. Join alliances to help yourself and others. Join like-minded army leaders and help each other build cities, upgrade buildings or battle enemy armies. In this real time strategy game, your alliances can make or break you.

Real-time strategy and resource management
- A strong army needs its food and housing. Build farms and sawmills to gain resources to strengthen your city and your army. Earn coins for every quest completed and resources from every harvest. Build defenses for your city with all of your harvests.

Amazing 3D MMO battles
- Guide your online army across a massive multiplayer world rendered in gorgeous 3D graphics. Watch each battle spring to life as your defenses clash with enemy armies, and each sword swing and arrow shot light up the battlefield.

The bigger you build your empire, the more enemies you create. Other clans of enemies will try and break down your city and your strength in this RTS PVE and PVP MMO war game. Always be ready for action as you march with your army into battle for your land or to take someone else’s.

Are you ready to stand as your town’s leader? Start building your empire and lead your army into epic multiplayer strategy battles today in Clash of Kings:The West !