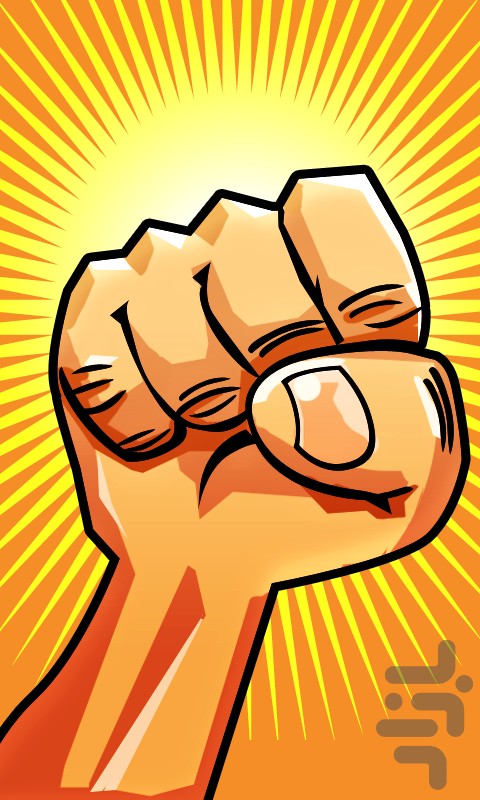 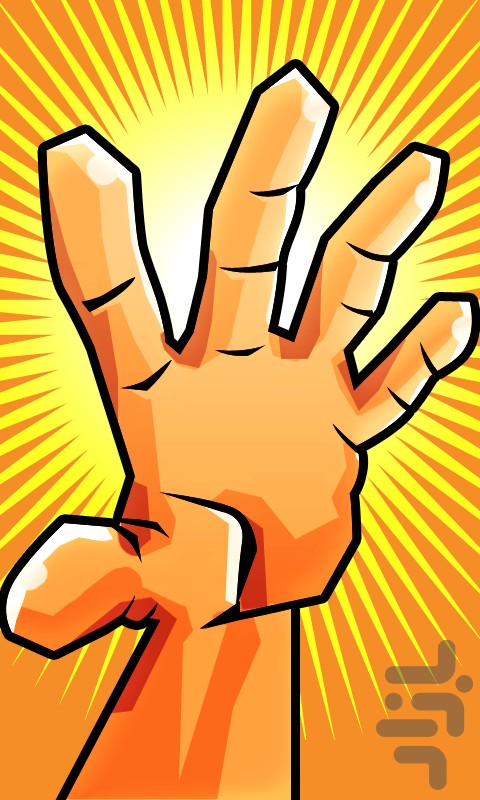 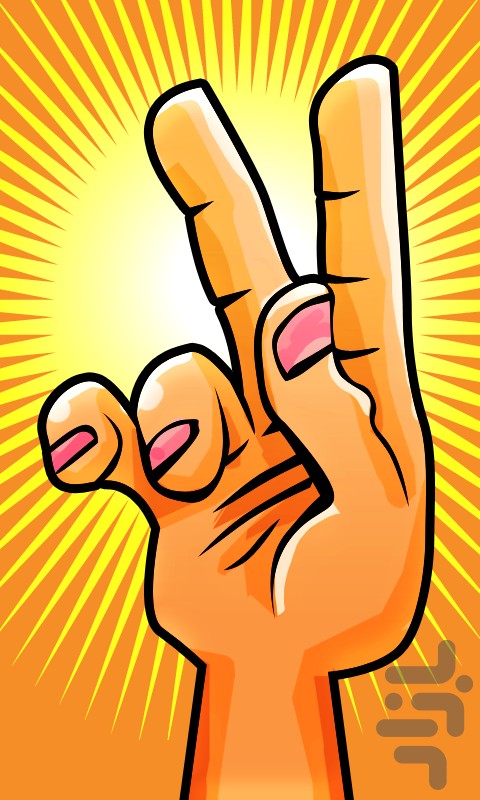 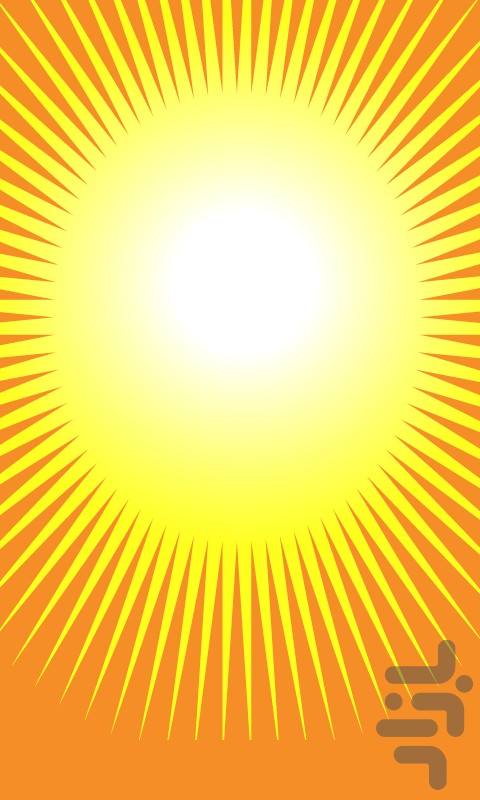 Touch or Shake to play the game of Rock Paper Scissors.

Rock-paper-scissors is a hand game played by two people. The game is also known as roshambo, or RPS.

The objective is to select a gesture which defeats that of the opponent. Gestures are resolved as follows:

If both players choose the same gesture, the game is tied and the players throw again. The game is sometimes played as "best of three".

Fun to play and totally FREE.