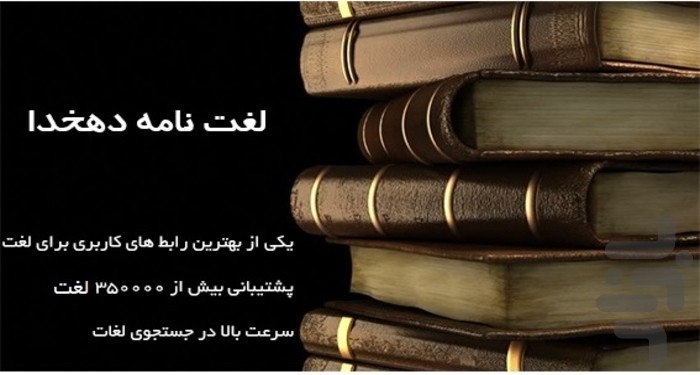 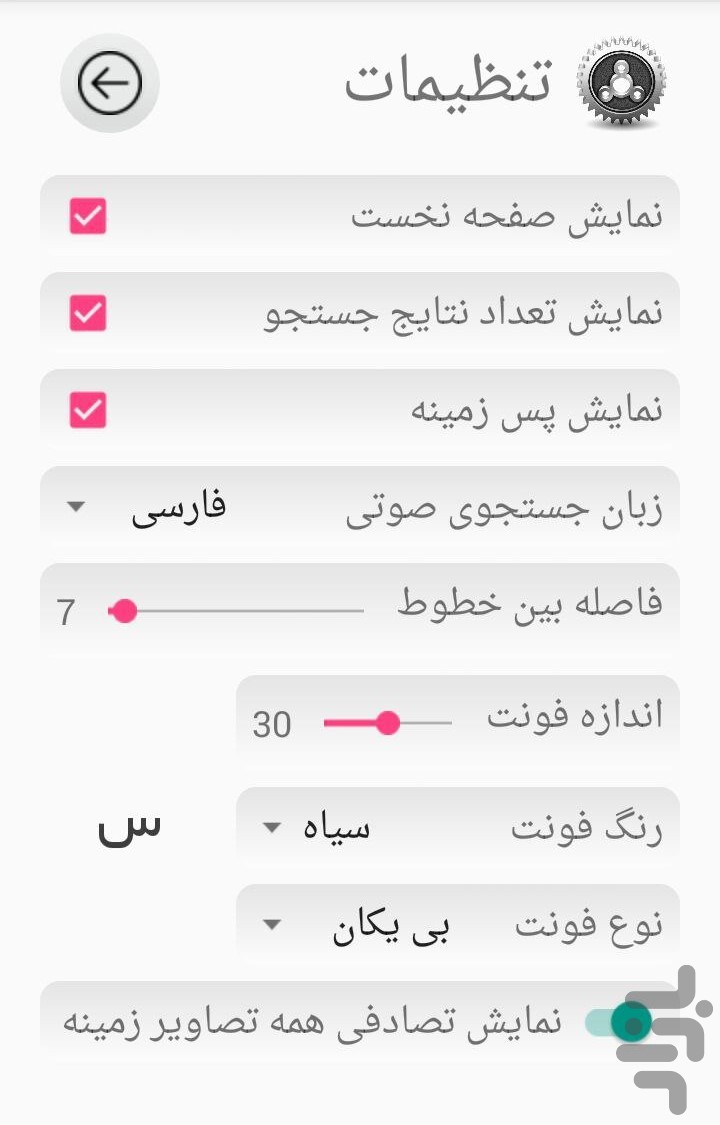 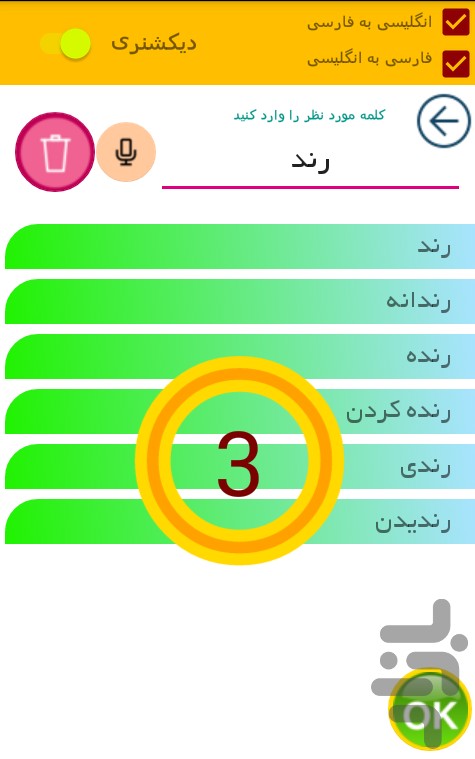 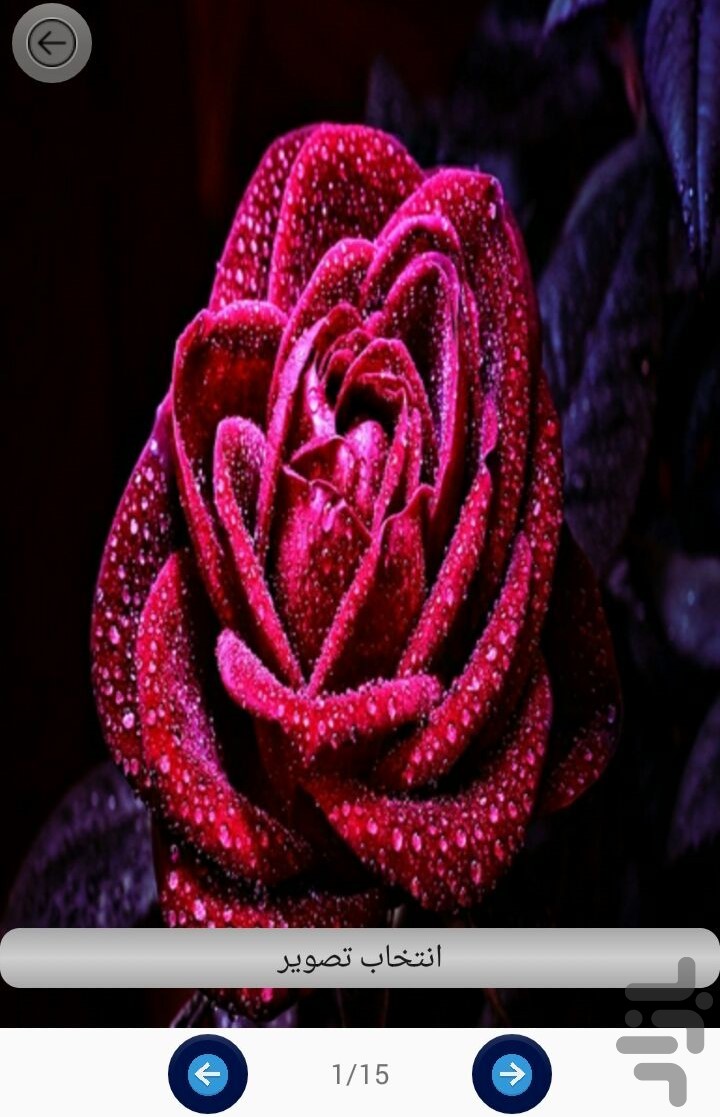 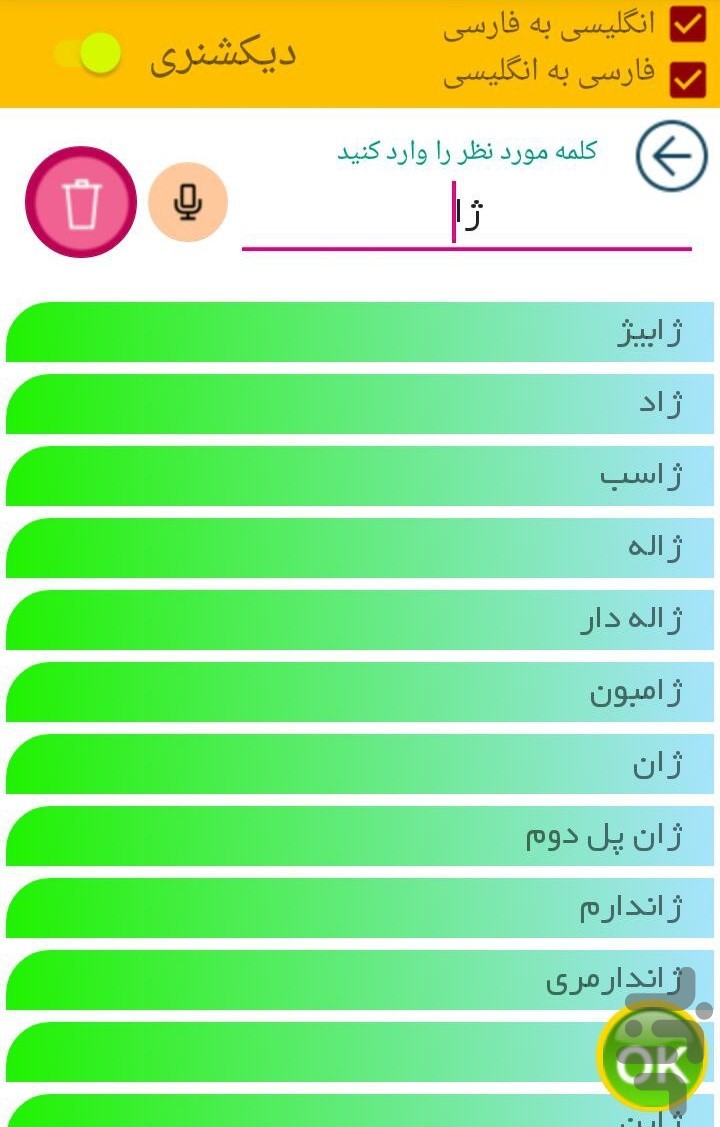 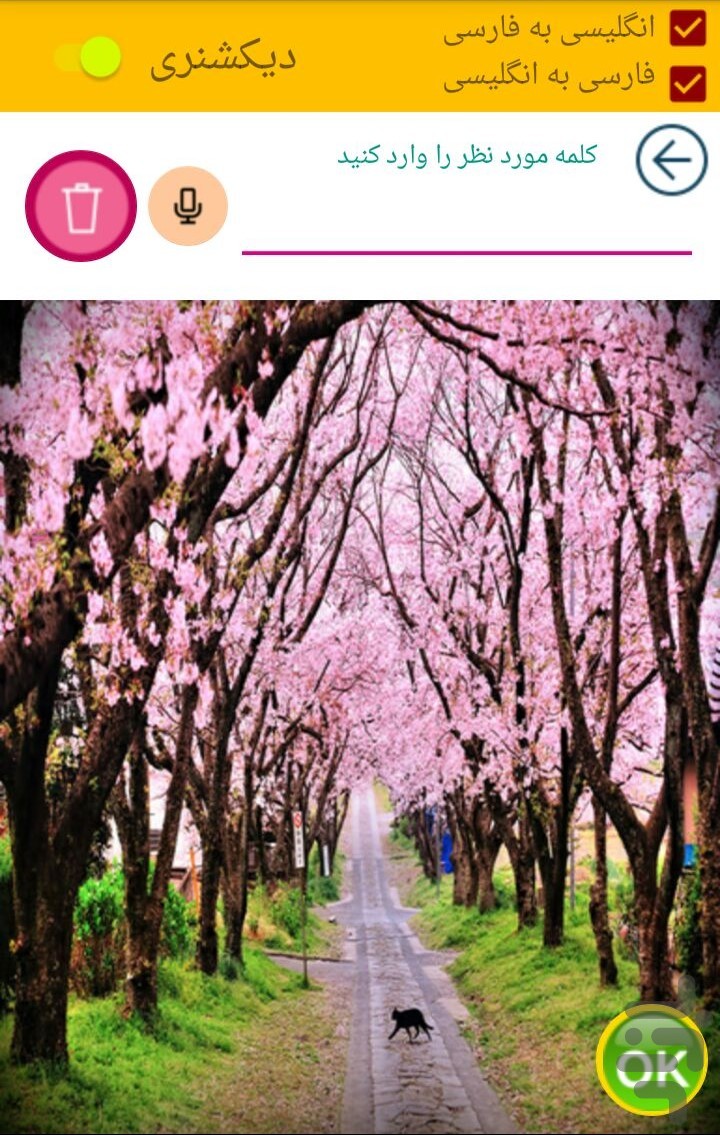 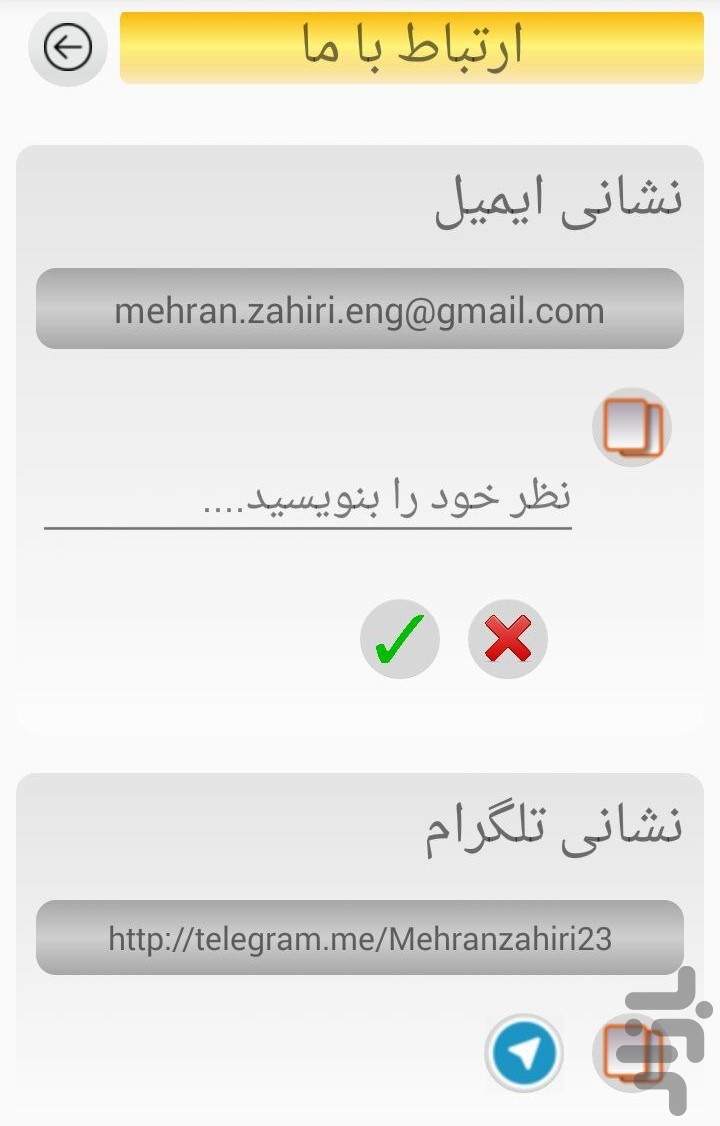 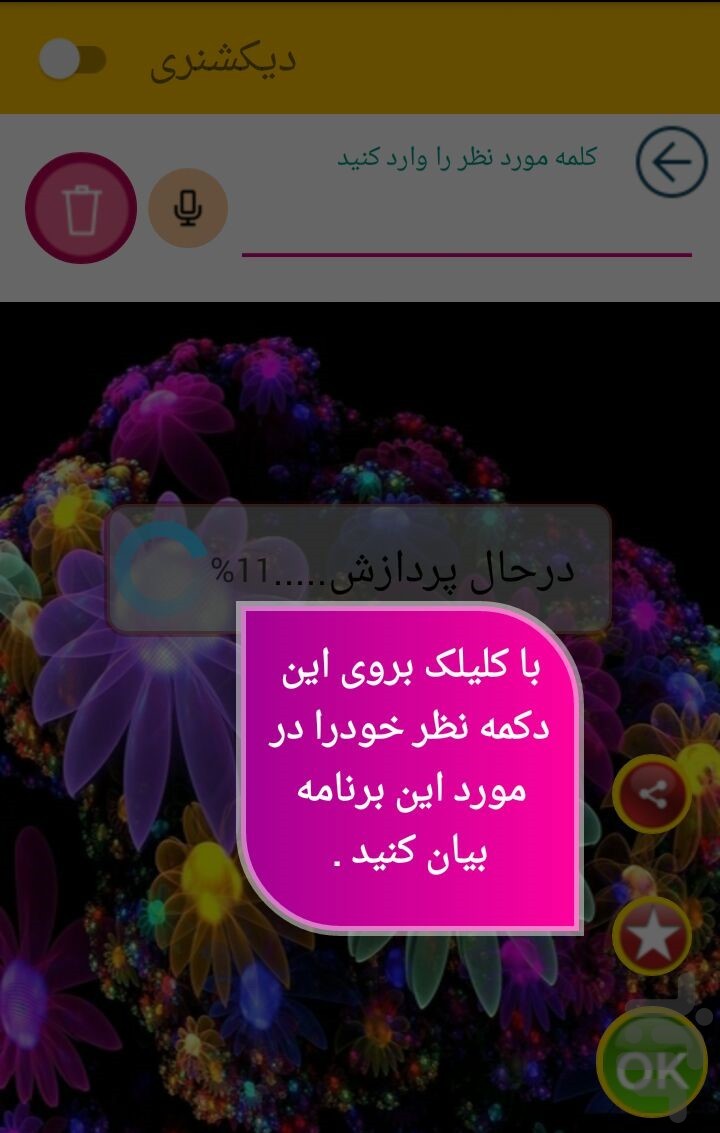 the best dictionary of dehkhoda for routin needs.

The  Dehkhoda Dictionary  (Persian: لغت‌نامهٔ دهخدا‎‎) is the largest comprehensive Persian dictionary ever published, comprising 16 volumes (more than 27000 pages). It is published by the Tehran University Press (UTP) under the supervision of the Dehkhoda Dictionary Institute. It traces the historical development of the Persian language, providing a comprehensive resource to scholars and academic researchers, as well as describing usage in its many variations throughout the world.

The complete work is an ongoing effort that has taken over forty-five years of effort by Ali-Akbar Dehkhoda and a cadre of other experts. Although  Dehkhoda  covers a big part of literary terms and words in Persian, the first edition of it lacks most scientific and technology terms coined by the Academy of Persian Language and Literature during the past decades. However the newer editions cover them. Dehkhoda states in the preface of the first edition of the dictionary that "Not only does this book miss 2/3 of today’s entire Persian vocabulary, at least half of the words I knew were forgotten and not recorded in this book." Many of those words were added in newer editions published after his death. The newer editions have been published by the University of Tehran.

The original series initially consisted of 3 million records (فیش  fish  or برگه  bargeh  in Persian) (up to 100 records for each word or proper noun) until Dehkhoda's death in November 1955, and currently contains 343,466 entries that according to the latest digital release of the dictionary by Tehran University Press (version 3.0) are based on an ever-growing library of over 2300 volumes in lexicology and various other scientific fields.

It was first printed in 1931. Dehkhoda was also helped by prominent linguists Mohammad Moin, Jafar Shahidi, and Dabirsiyaghi.

The work became so significant that in 1945, a bill was proposed in the Majles, signed by numerous members of the Persian Parliament, including Mohammed Mossadegh, to allocate a special budget and staff to completing the project. Offices were provided for the task inside the compounds of the Majles itself, and later on, the entire project was moved to University of Tehran College of Humanities, with additional staffing, where the Dehkhoda Institute was founded, and where it remains until this day.clash of clanz clash of kings