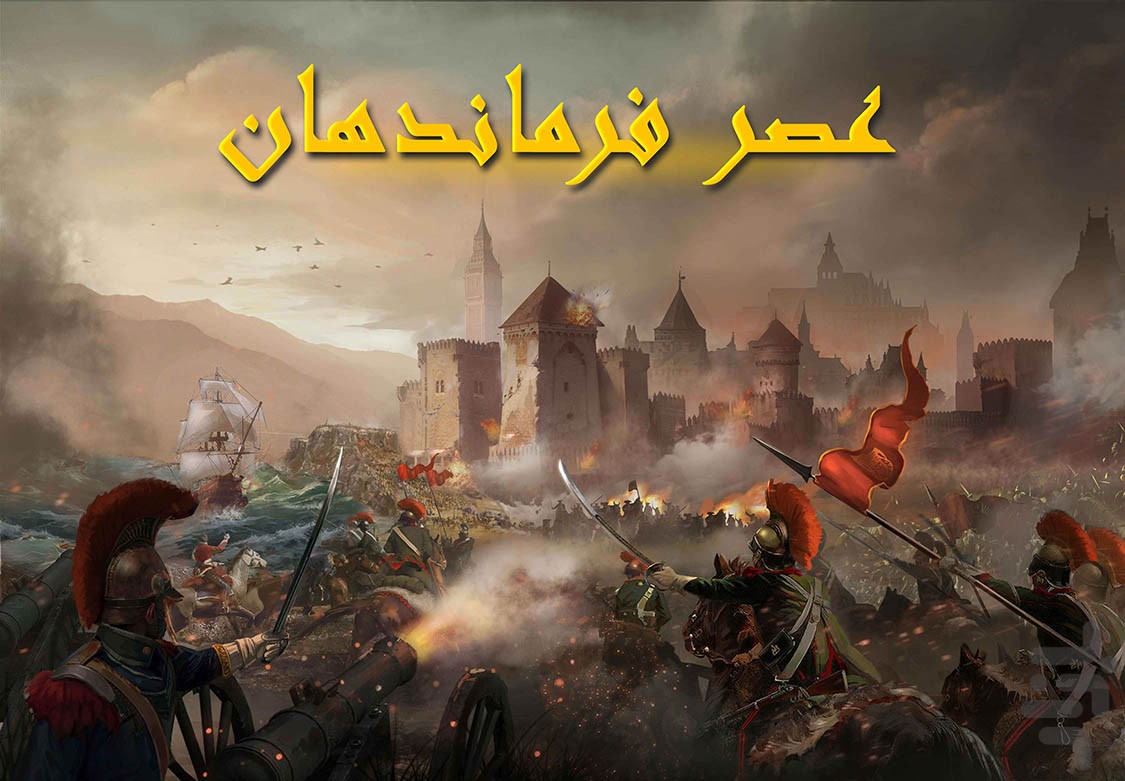 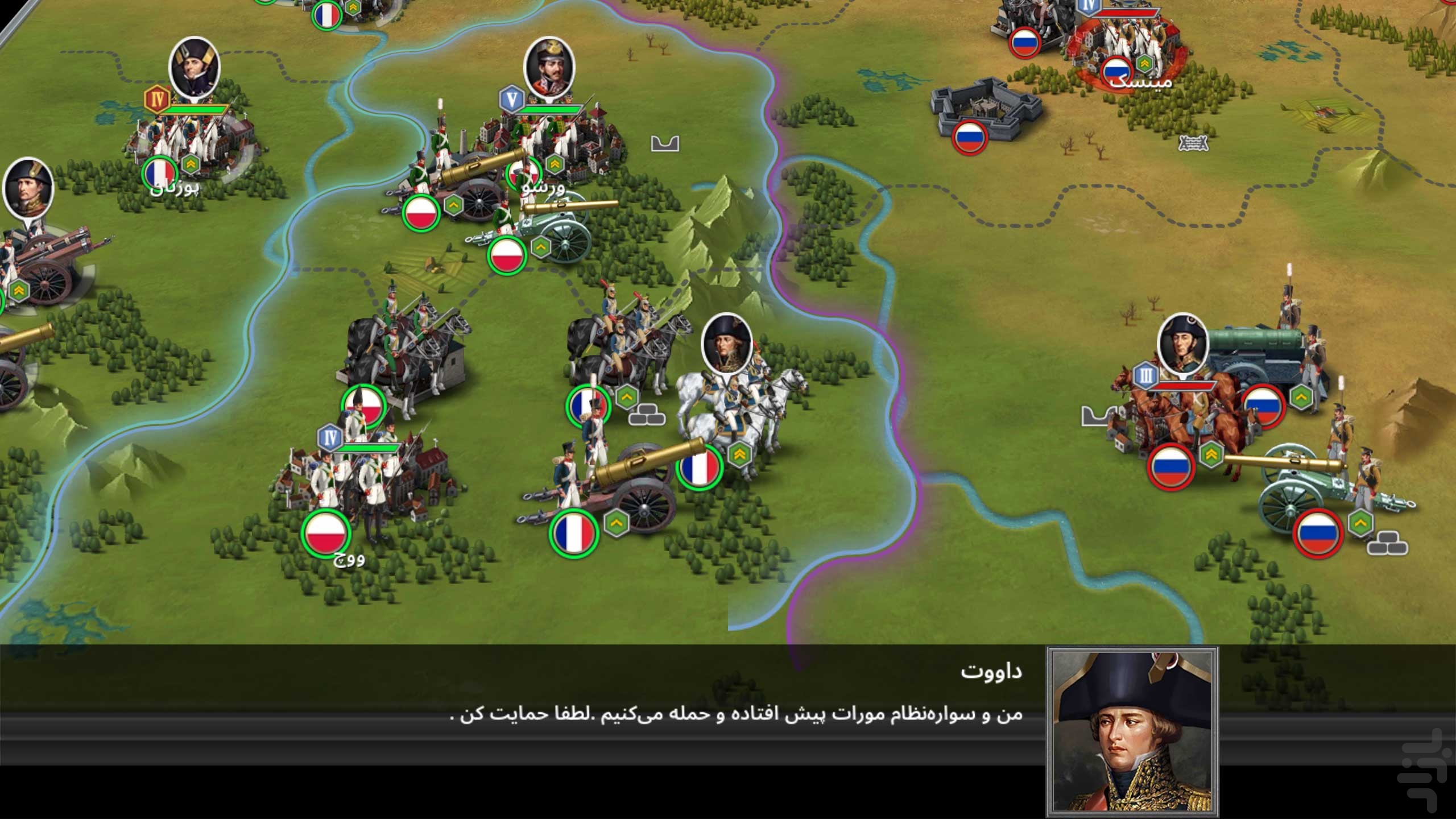 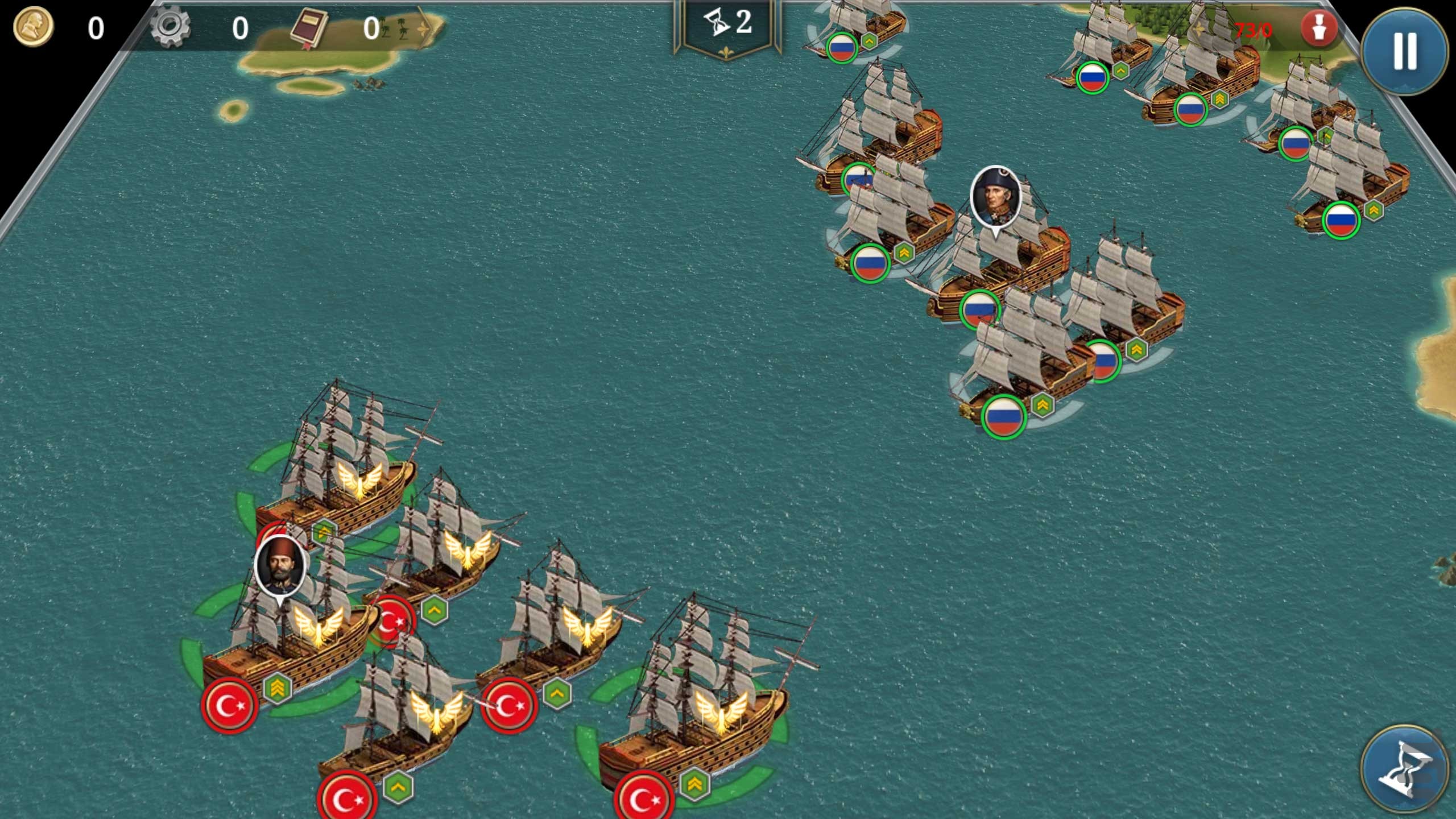 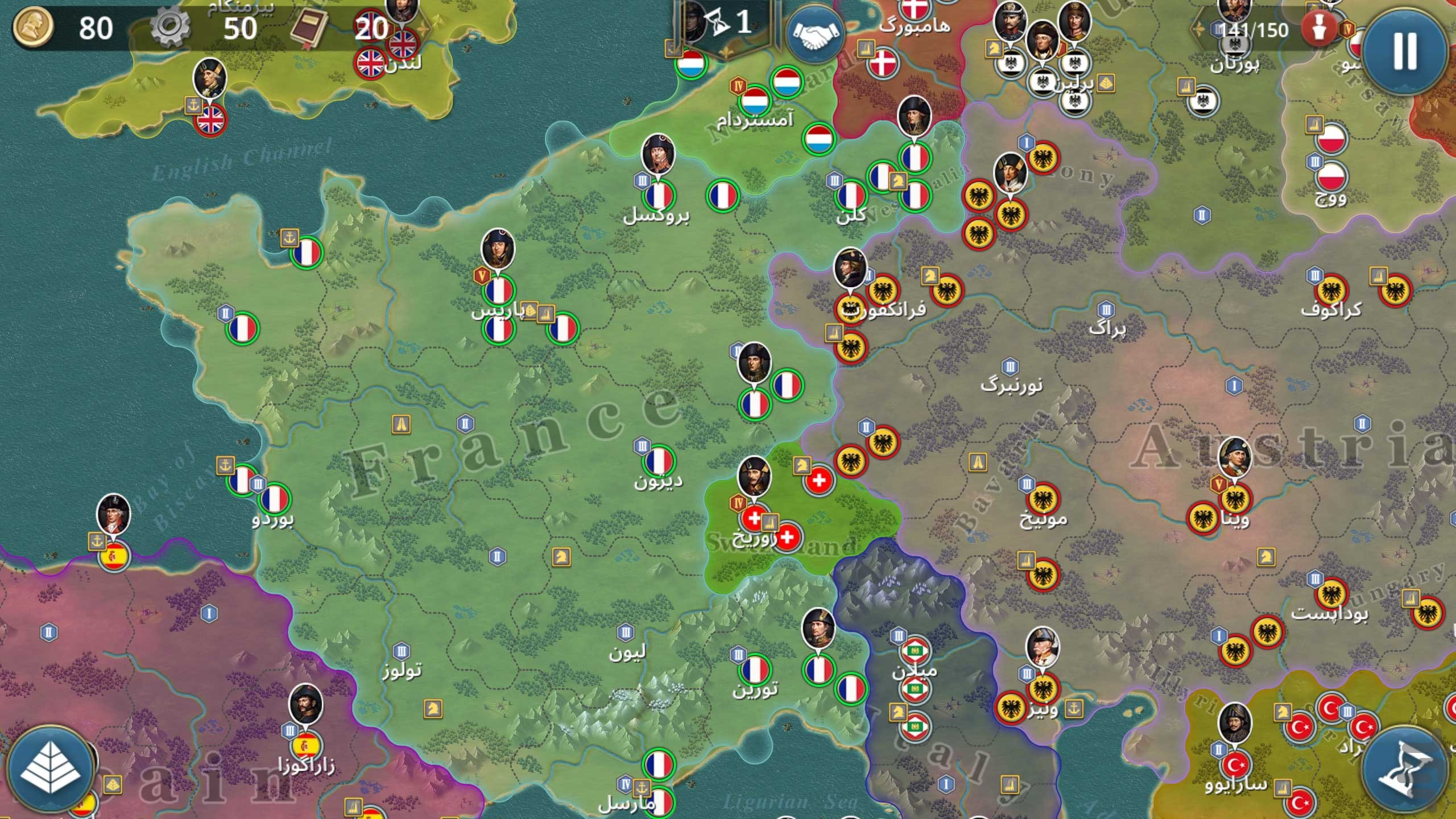 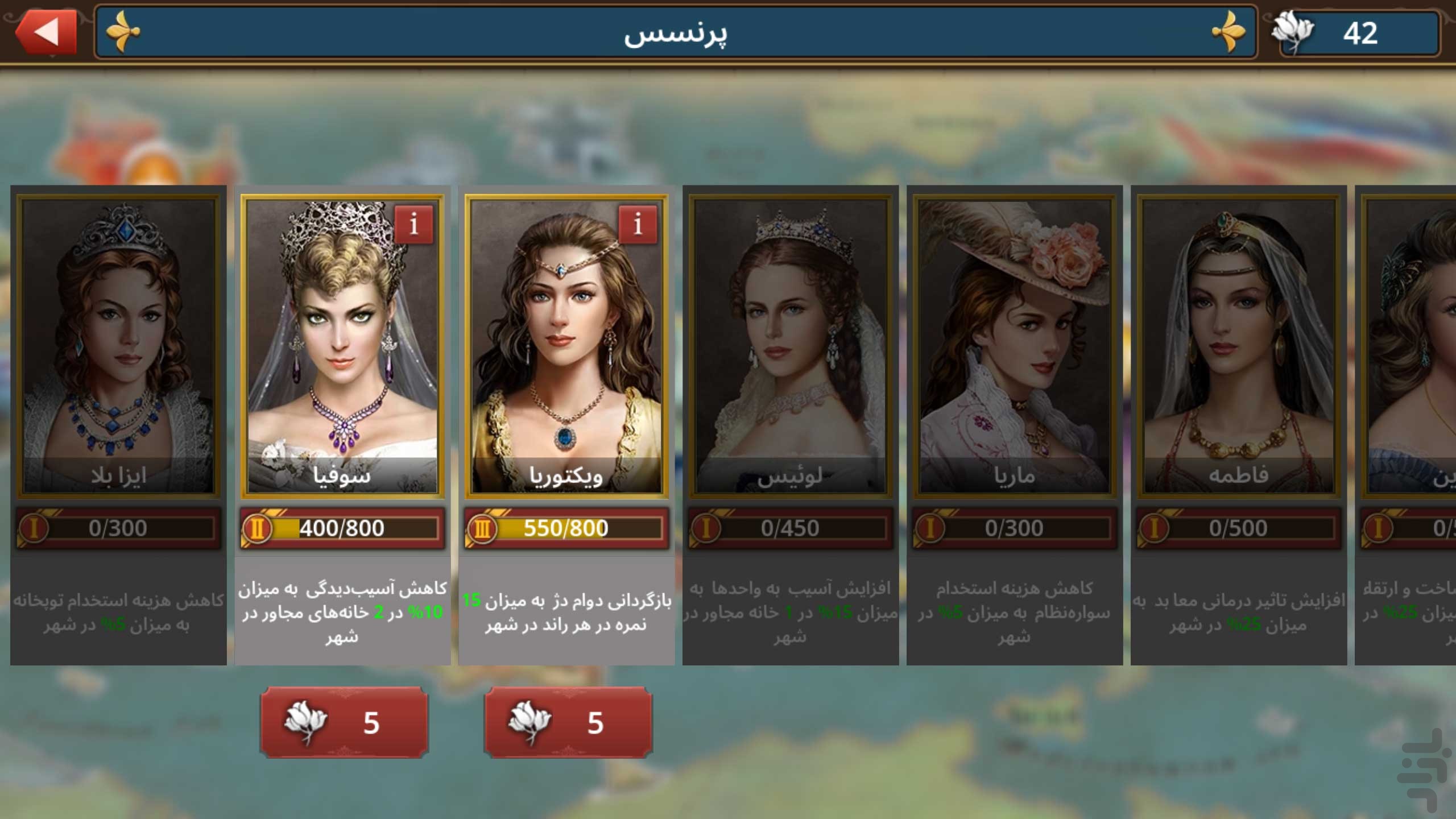 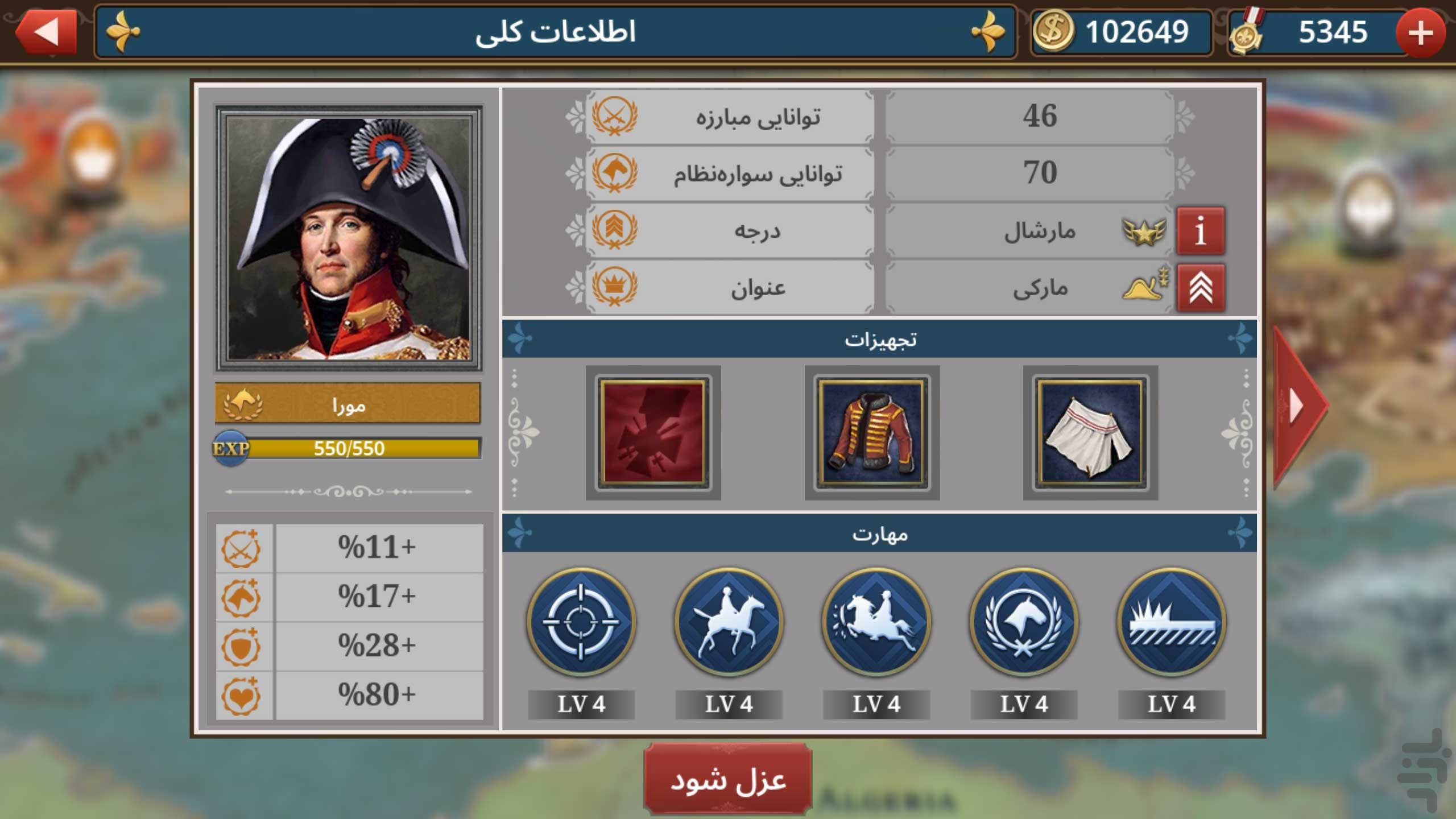 After the end of the American War of Independence, the French Revolution

broke out in Europe in 1789. The world is about to change!

and other military geniuses will become protagonists in changing this world.

More than 90 famous battles in 10 chapters

Choose your generals and promote their ranks and titles

Build a palace and get the princess of each country

Train your army and improve their skills

Historical events will affect the situation on the battlefield

Building wonders will bring various advantages to the entire country

The diplomatic system can allow allies to join the war as soon as possible, or delay the enemy’s declaration of war on us

Declare war on any country or assist allies at any time

Win the victory within the specified conditions, which will test your commanding skills

Complete the battles of famous generals to unlock and get them

Use the general's specific abilities to complete missions around the world

Players can battle each other by using Wi-Fi or Bluetooth

Using a new engine to improve the game graphics

160 portraits of generals were redrawn and introductions were added

90 historical battles in 45 countries, including the Battle of Saratoga, Battle of Austerlitz, etc.

39 technology and more than 120 items