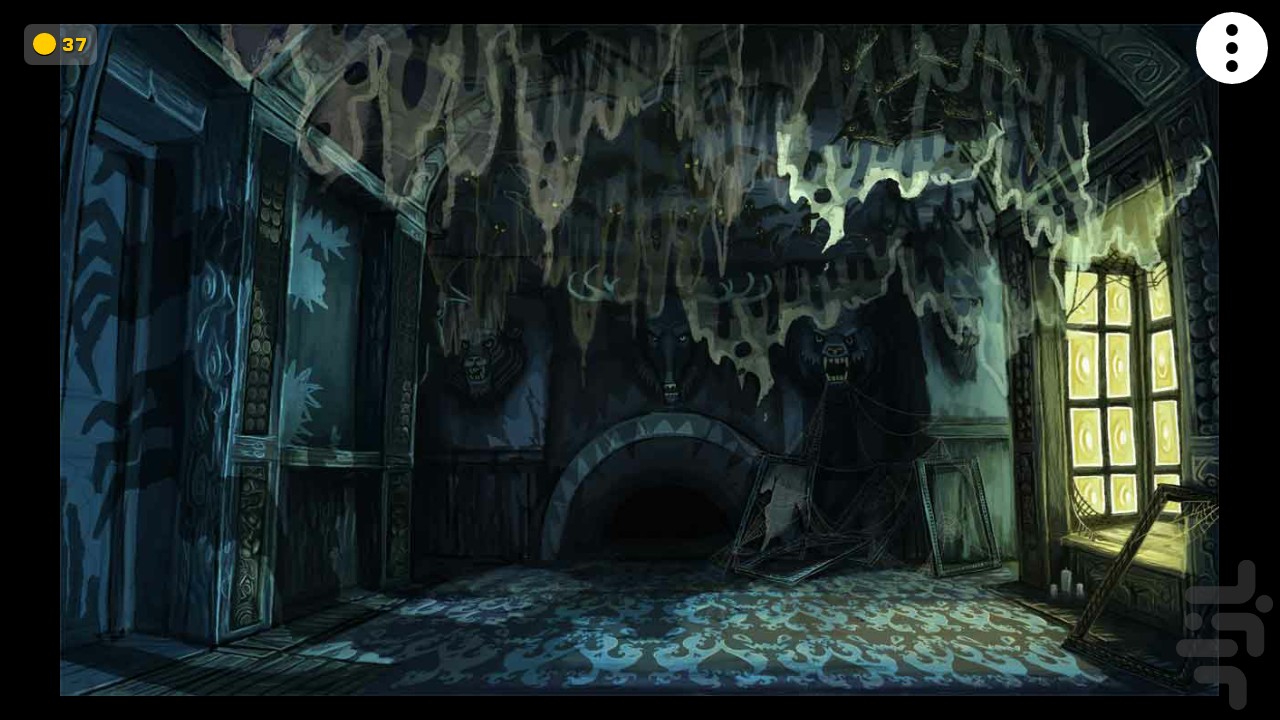 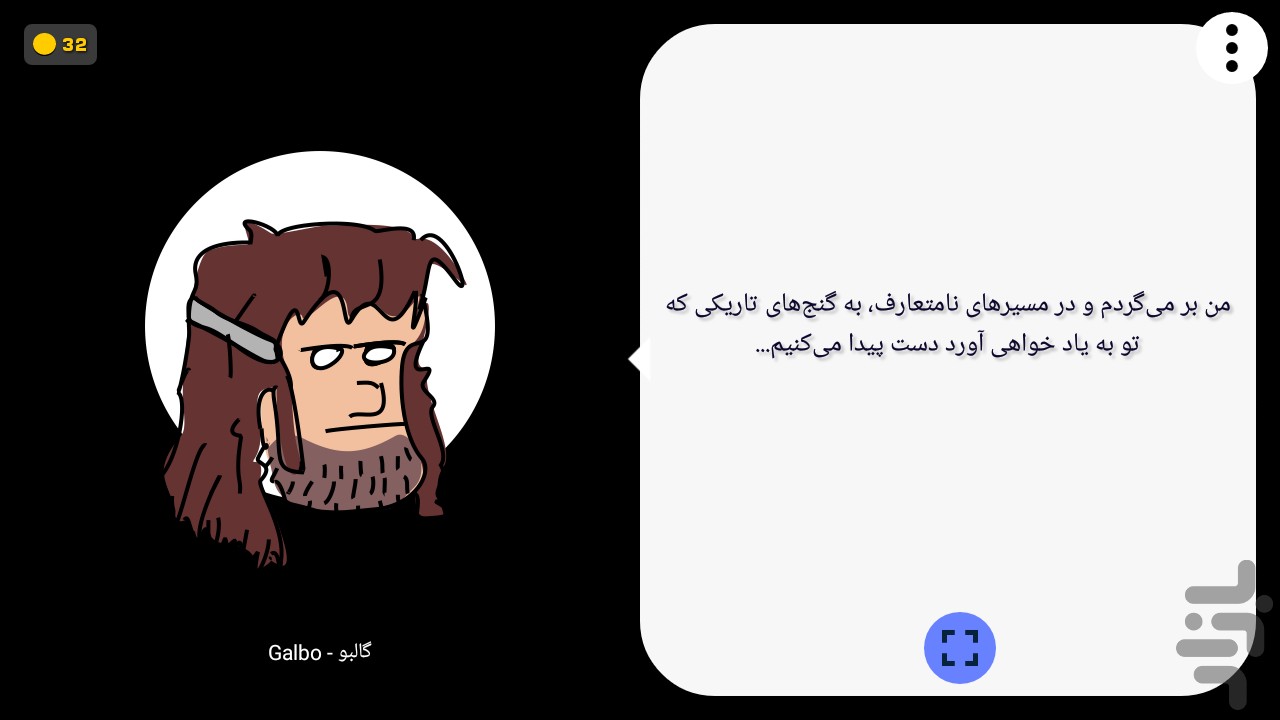 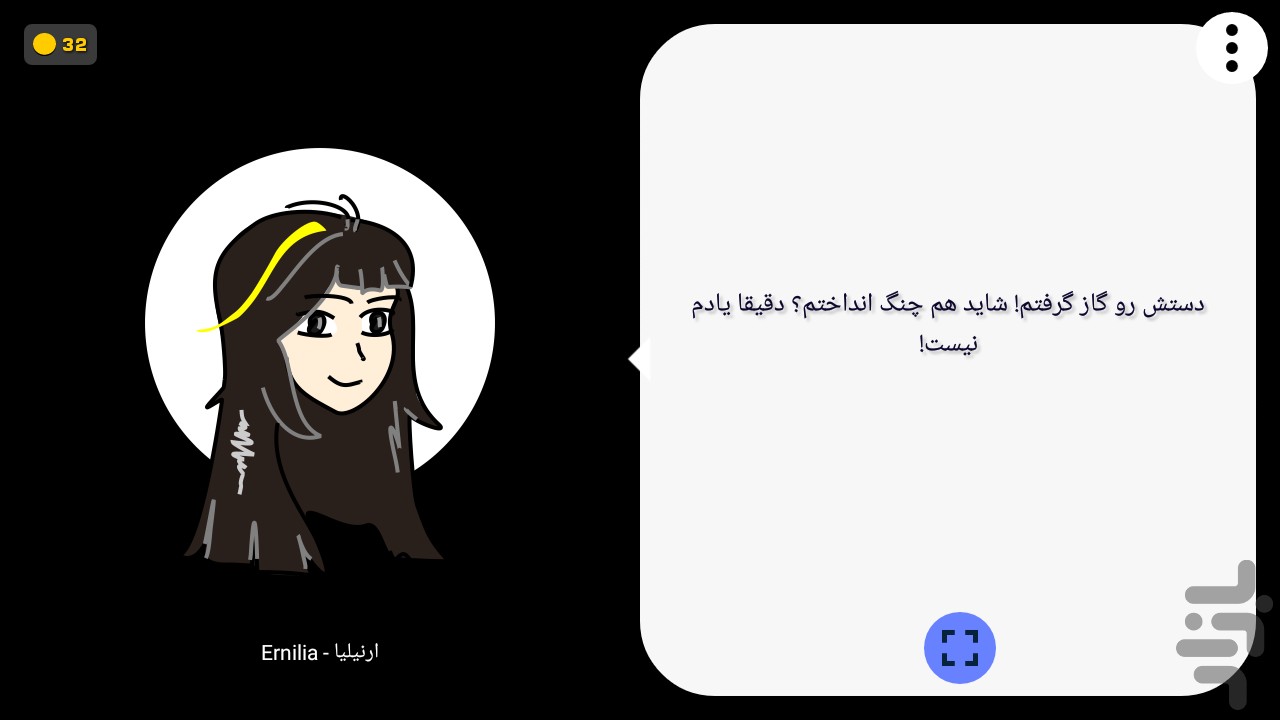 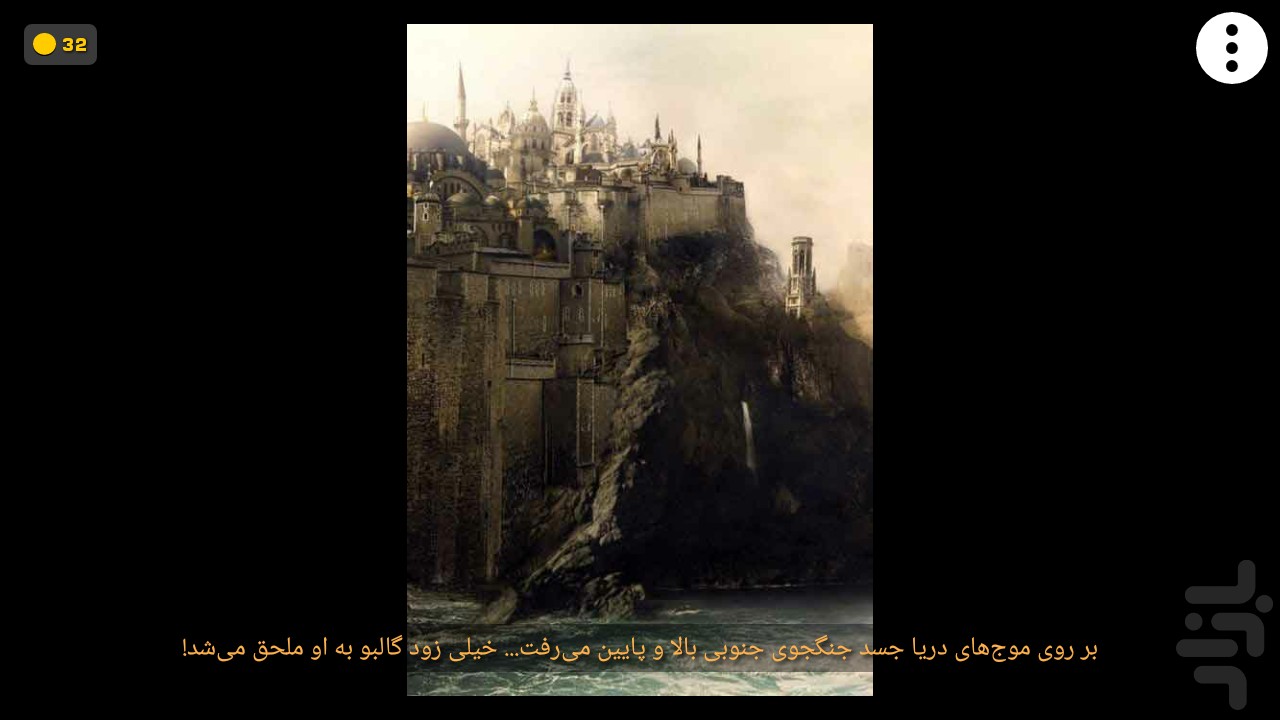 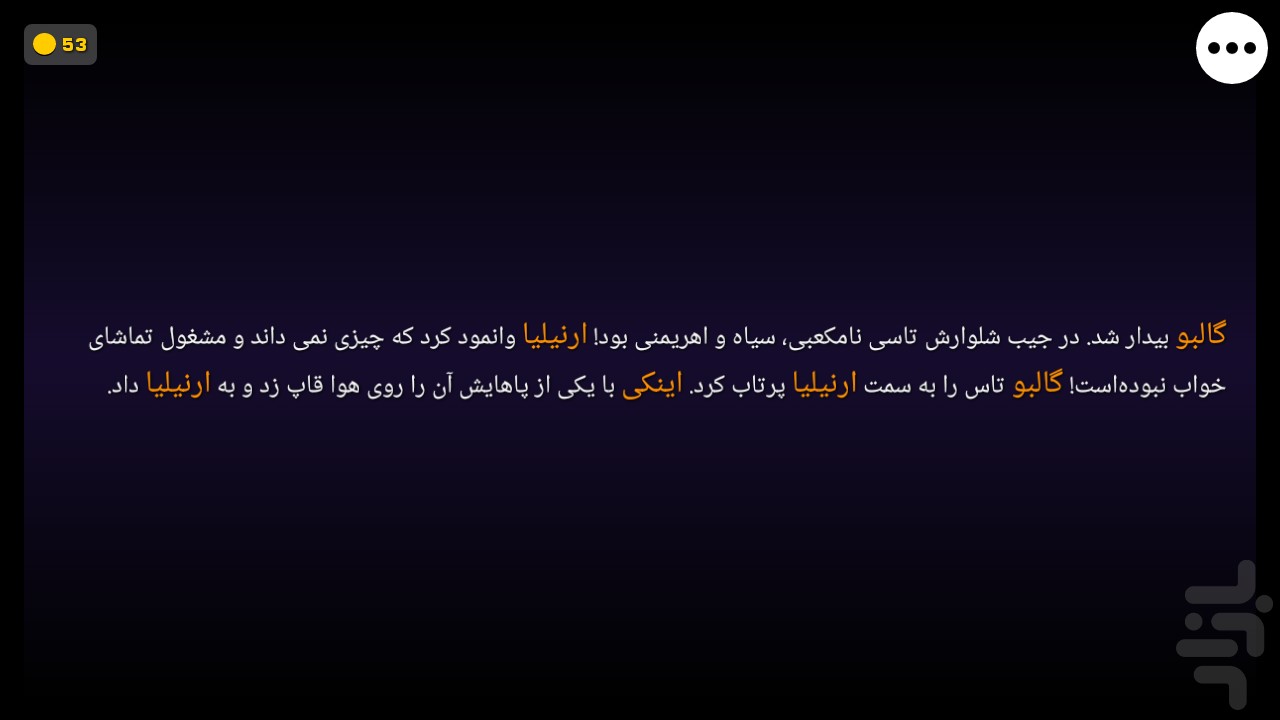 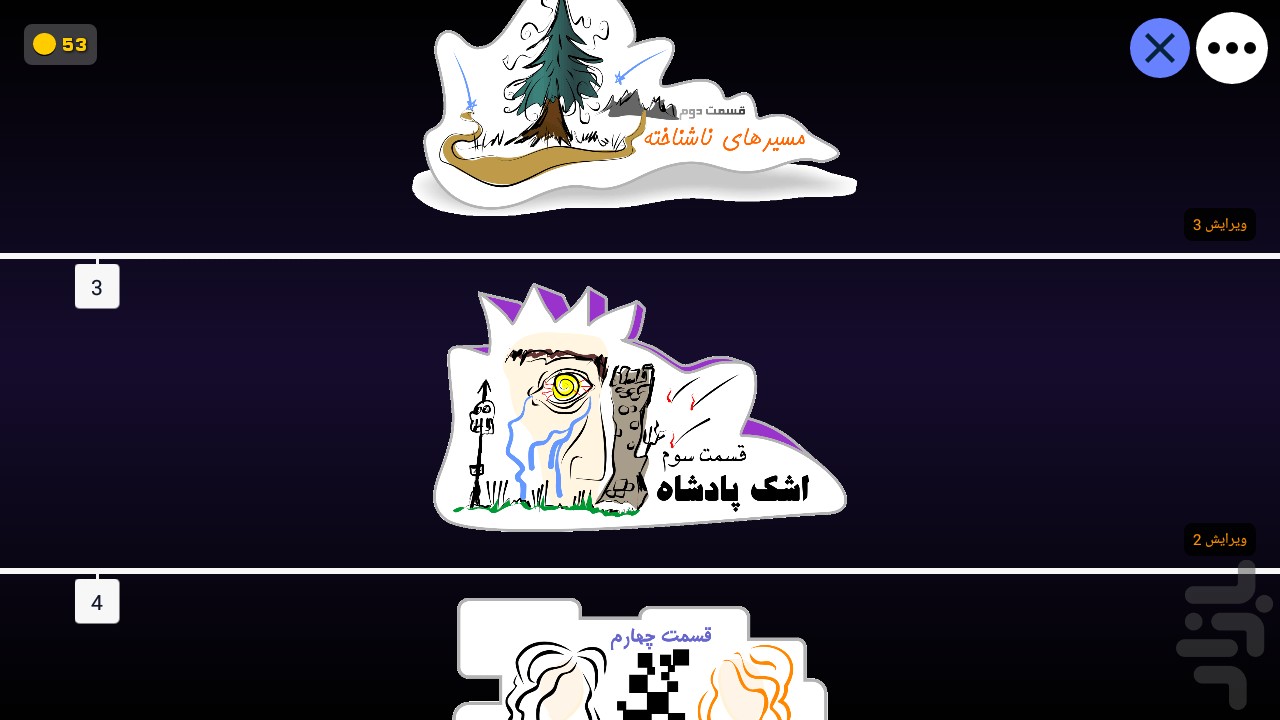 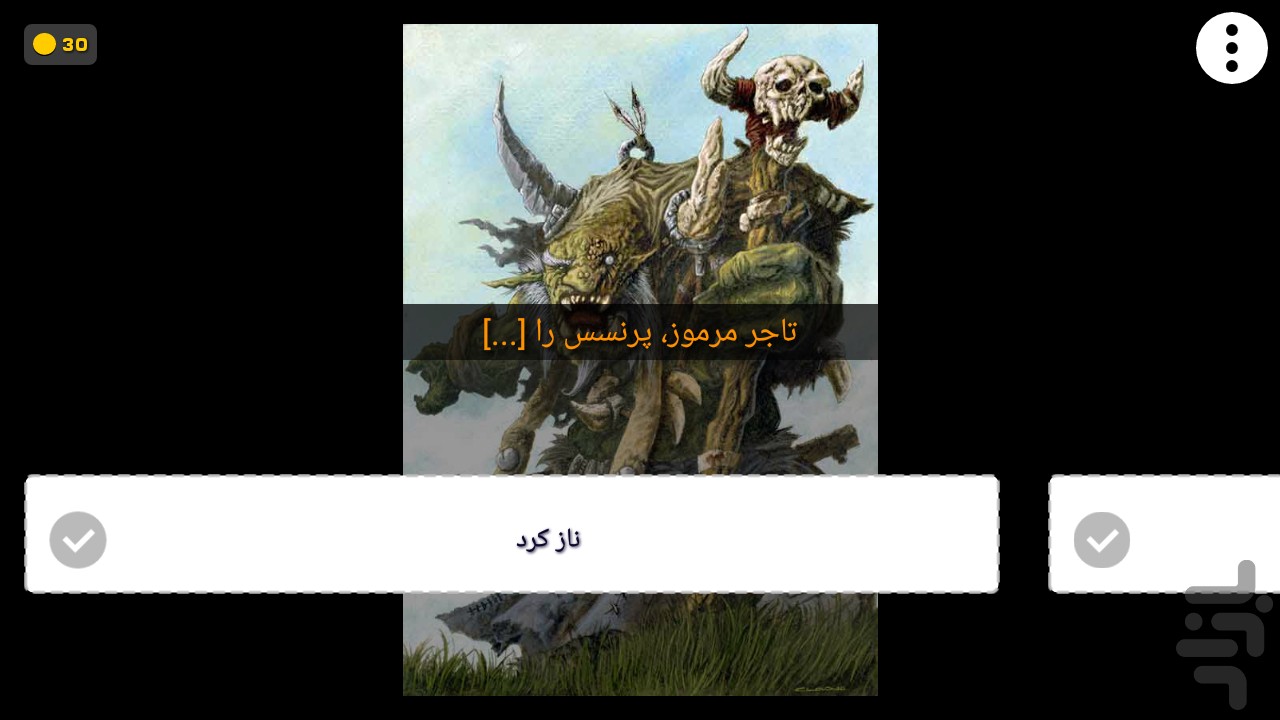 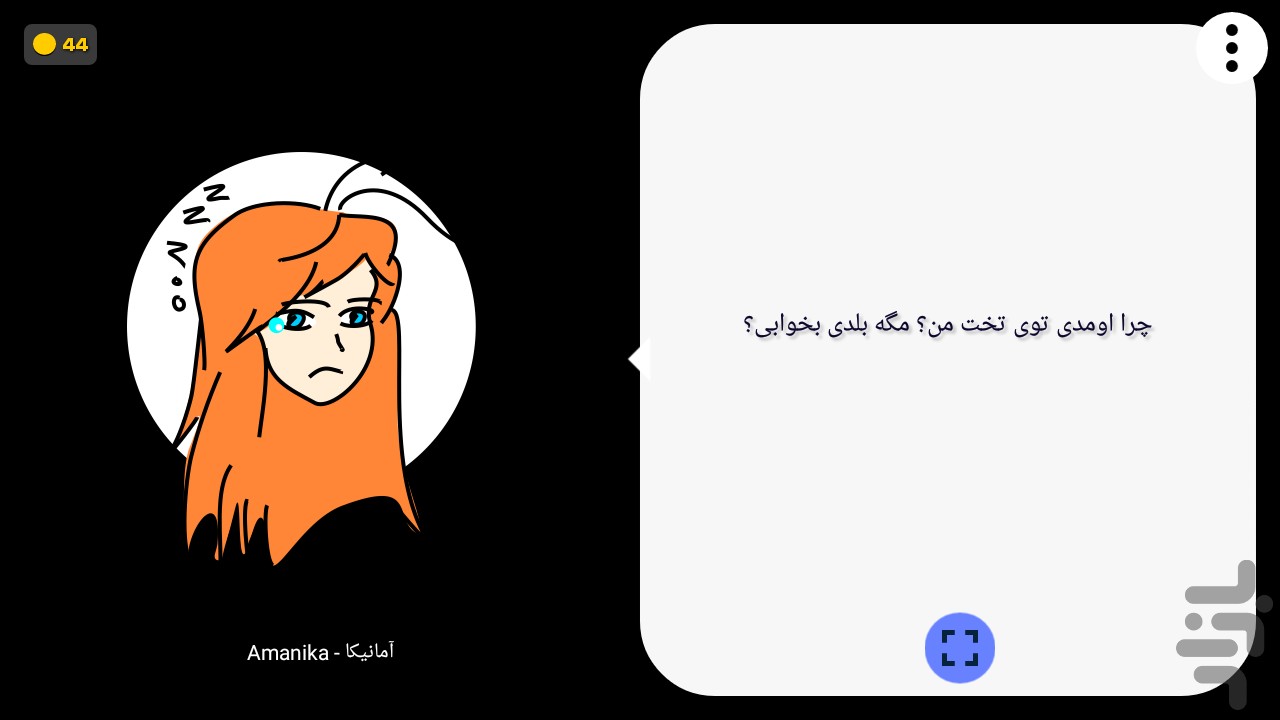 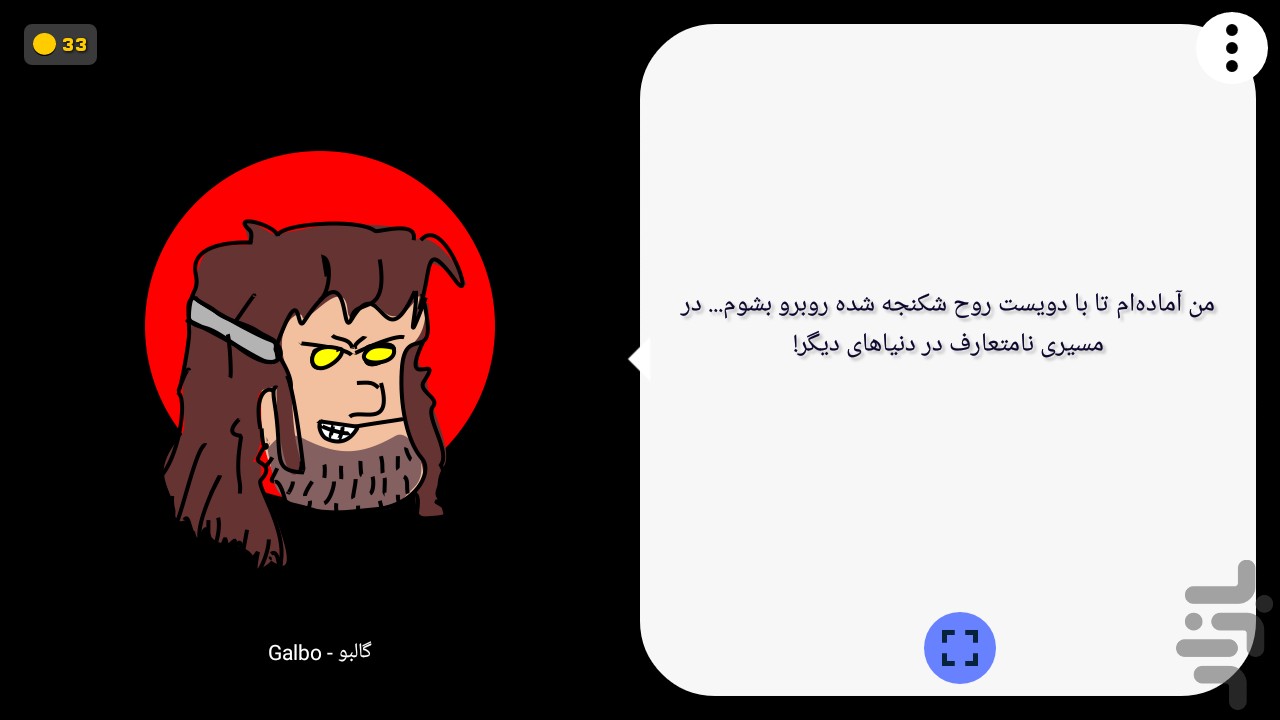 Based on: Series of Nightmares (an unfinished work by Duskky March)

Modern Earth has been fallen and humans are now live like primitives, with strange and bizarre beliefs. Ernilia wakes up inside a meteor crater just to find out that she has already been captured as a slave in Galbo’s caravan of infamous slave-players! They believe that Ernilia is a star-girl, one who is capable of changing human destinies. Galbo wants to abuse this opportunity in favor of his conquest for power, however nobody knows what macabre events awaits Ernilia and humanity!

Episode 1: Slave-players of the Purple City

Episode 6: the Statue, the Stone, the Story

Episode 8: the Library of Skulls

More Episodes will be published ASAP…