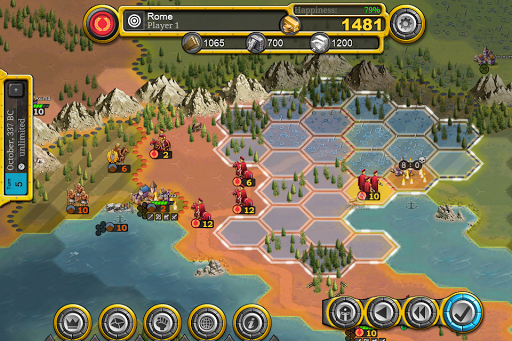 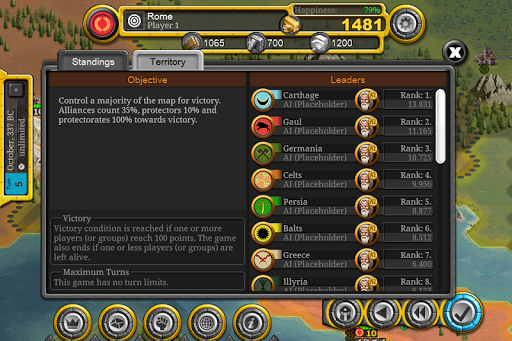 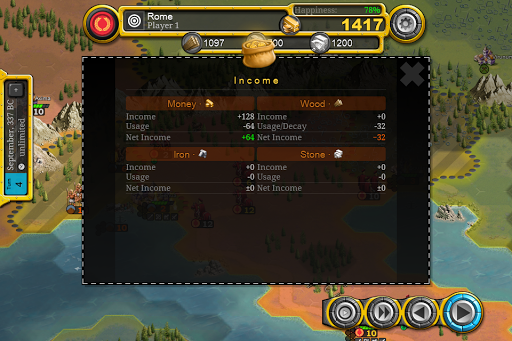 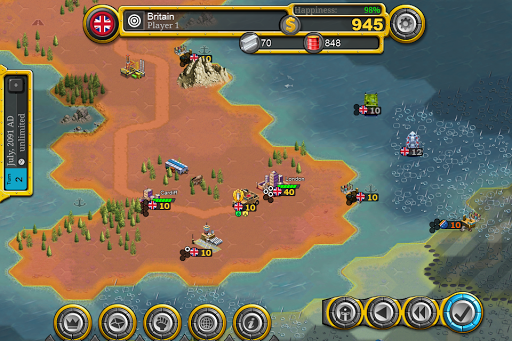 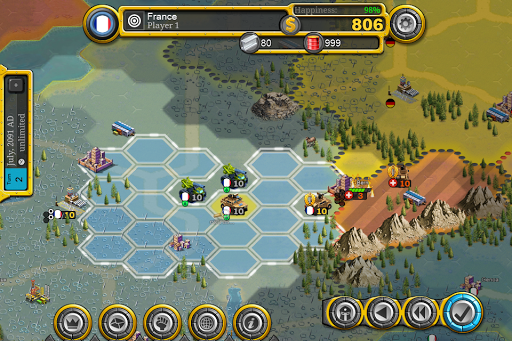 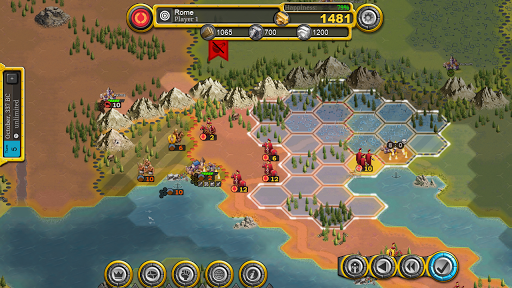 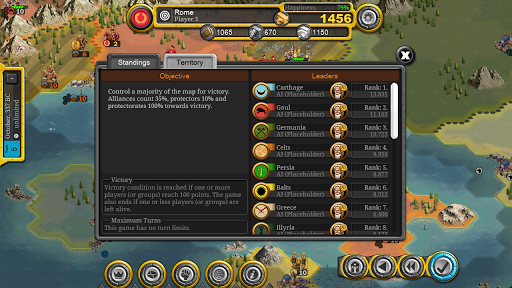 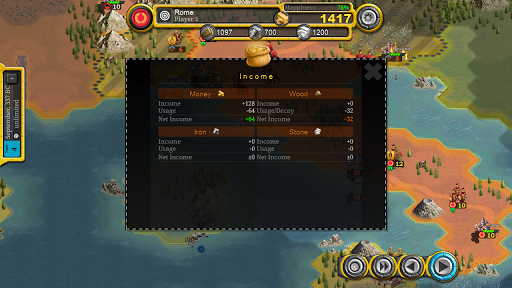 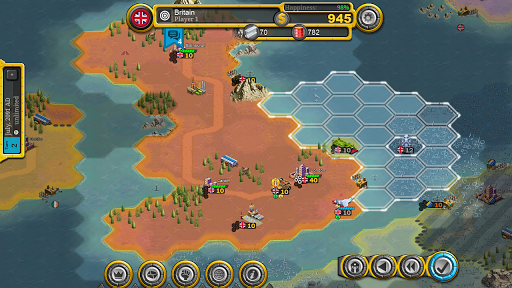 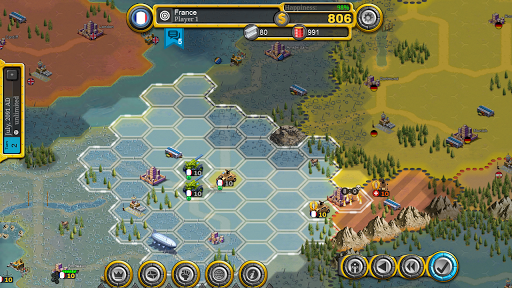 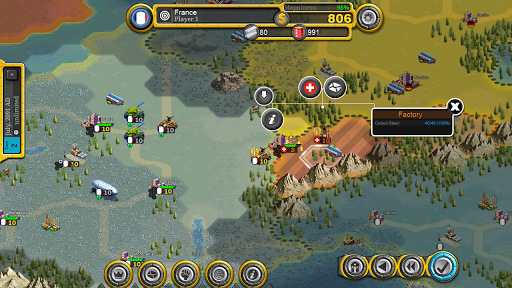 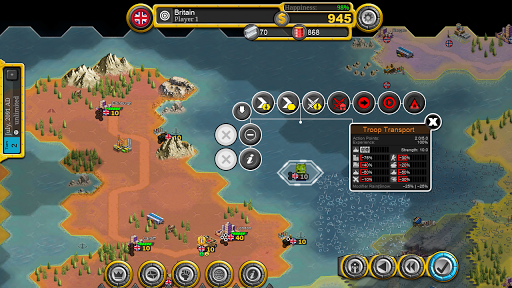 Demise of Nations is a 4X turn-based grand strategy wargame covering the rise of Rome till the fall of modern civilization. Command your armies in one of the many ancient and modern countries including the Roman Empire, British Islands, Germany, Japan or the United States. From Rome to modern nations, you create your own warring experience. Wage colossal wars solo, against the AI, or take on your gaming friends in cross-platform multiplayer games. Form alliances and fight co-op style with the AI and other players for ultimate victory.

Range of functionality is comprised of trading, diplomacy, expansion, conducting research, exploration, managing resources, building, food distribution, governing and city management. Units at your disposal are Scouts, Swordsmen, Spearmen, Archers, War Elephants, Galleys and Longboats amongst others. Demise of Nations incorporates changing weather patterns such as shifting climates and storms. Rain during summer providing much needed humidity for your crops, while snowy winters will proof if you are ready for the challenge. Assemble your armies, take on the world and achieve greatness in this epic historical strategy game.

The game includes one map for FREE. Other maps are available for download and cost $3.99+ for single maps or $19.99 for all maps. Multiplayer games are generally free to join. Hosting multiplayer games costs 5 cents/game. There is no subscriptions. This game is NOT pay-to-win.

The game does not contain any spyware, malware or third party software of such kind. Although the game has been thoroughly tested, it is possible that the game runs slow or not at all on certain devices. If you are having problems or are not happy with your purchase, feel free to contact us via email at any time. For a full refund please include your order information for a speedy response.

If you like this game, please also try our other strategy games. You should be able to find the games in the same marketplace!

Thanks & Enjoy the Game!
noblemaster ]:-D