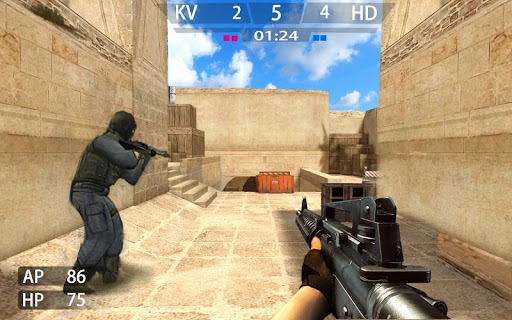 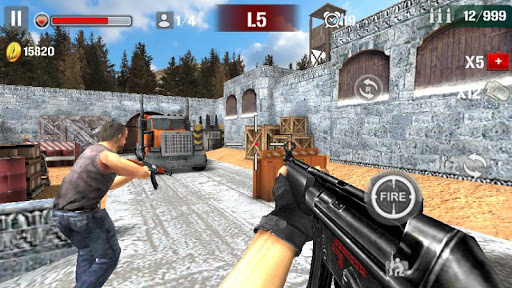 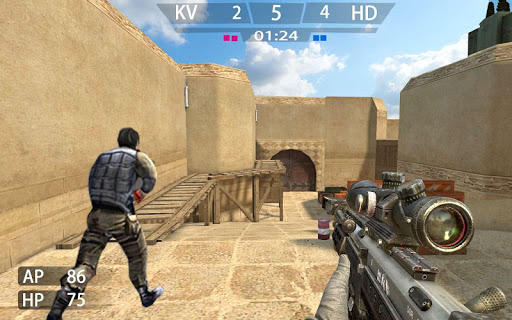 Do you love real sniper hunter games? If so, then here you can experience the dangerous battlefield environment and the real shooting effect. Terrorists took over the city. You accepted the mission of the army to eliminate the terrorists who created chaos in the cities. Destroy all the terrorists and restore peace in the city.

The enemy has been equipped with deadly f16 jet fighters, raptor jets, modern helicopters, tanks and other heavy weapons to the southern borders of our country. Our defensive system failed because they have modern snipers and modern troops.

The military has provided you with a variety of advanced and powerful weapons that will make it easier for you to eliminate terrorists. Powerful sniper lens allows you to destroy farther target. Show your superb shooting skills, complete all the missions and become a real sniper.