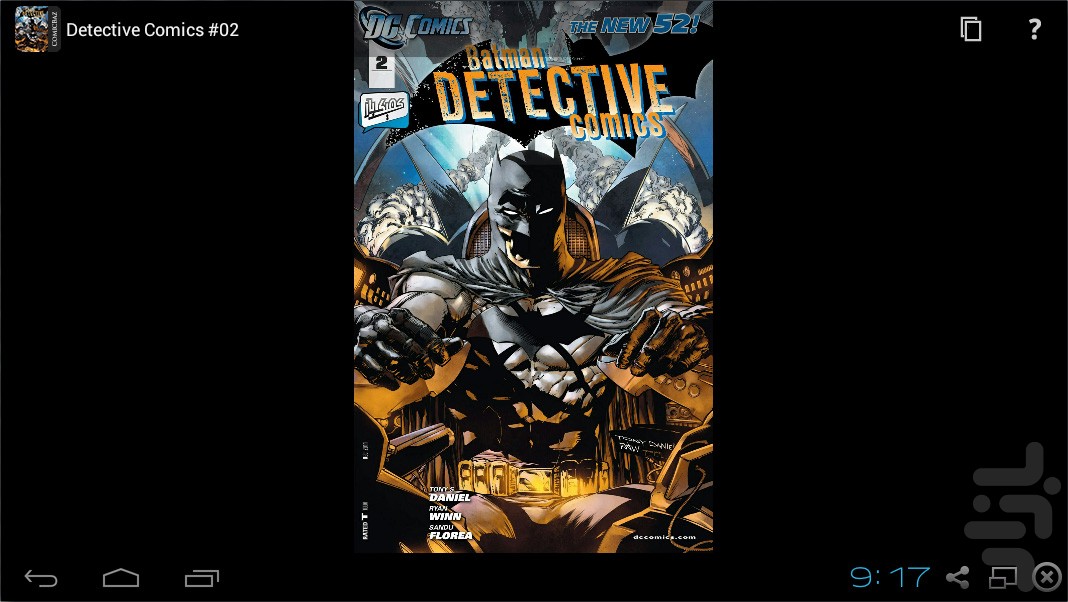 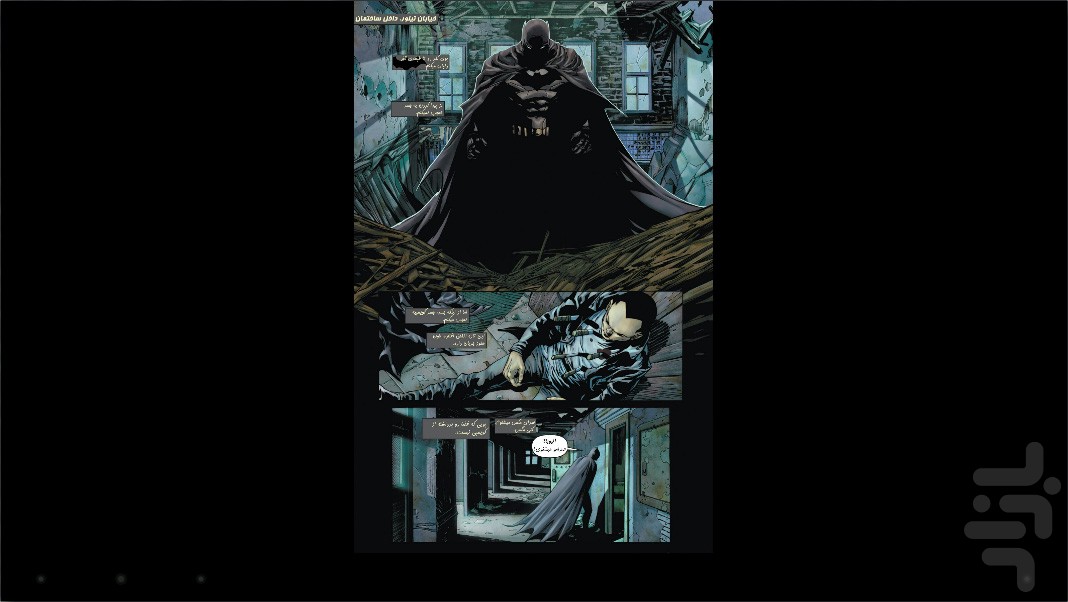 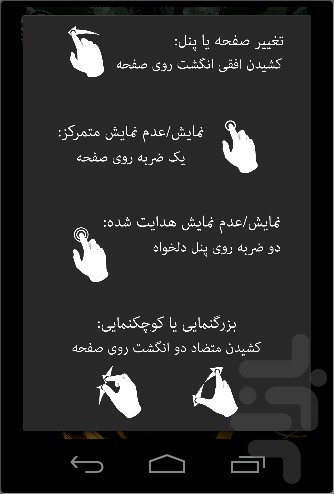 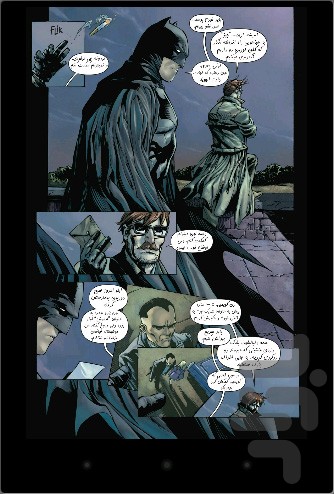 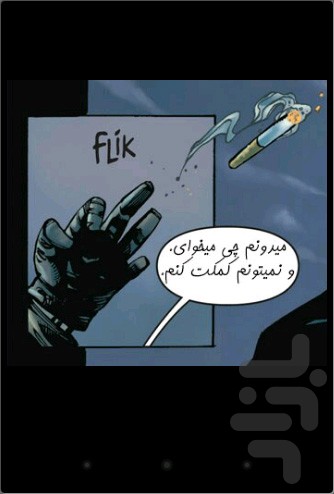 After users liked the first issue of DC Comic's "Detective Comics", now we've prepared for you its second issue. This comic strip started publishing on 2011 as the publishing of The New 52 Series started. The main character of this comic is Batman, and the most popular villain of Gotham City, Joker, appears from the first issue of this comic. Also Gotham's new villain, "The Dollmaker" is introduced in this comic, and you will see this character for the first time in this issue.

Writing and pencil drawing of this comic is done by DC Comic's acclaimed artist Tony S. Daniel, and starting from the issue 13, John Layman and Jason Fabok join the team.

Hope you enjoy reading the Farsi version of this comic!