The last of us Comics 1 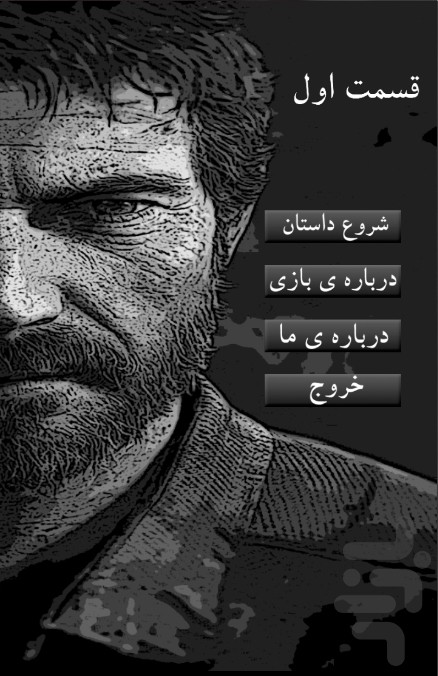 Perhaps many people are familiar with Naughty Dog studios.
Always with his game studio that revolutionized the border and take a few steps ahead of the game. One of the most played games studio Krashast that many people are familiar with this game.
One of the games that were released recently launched a lot of noise was The Last Of Us And every game that was the way he was able to gain the 96 meta One of the reasons why this game is so hard to be the climax of the story involved.


If you are deprived of the Sony console and able to experience this masterpiece is now the best time to be able to understand the story of the game.

Group games TwoStar with regard to this issue has attempted The story does not make any fine hair and hair in the comic dialogue in the game.

Play The Last Of Us At the end of the seventh generation was released in 2013 exclusively for the PS3 and PS4 console later rebuilt version with more graphics and frame rate of 60 published. This game is a lot of controversy initiated and leads to much critical acclaim and won more than 200 awards since it serves. Unmatched graphics, great story, gameplay, hearty and good quality all hands that the game turned into a masterpiece, and has many years left in the hearts of gamers.

Support and your comment will be published next episode!