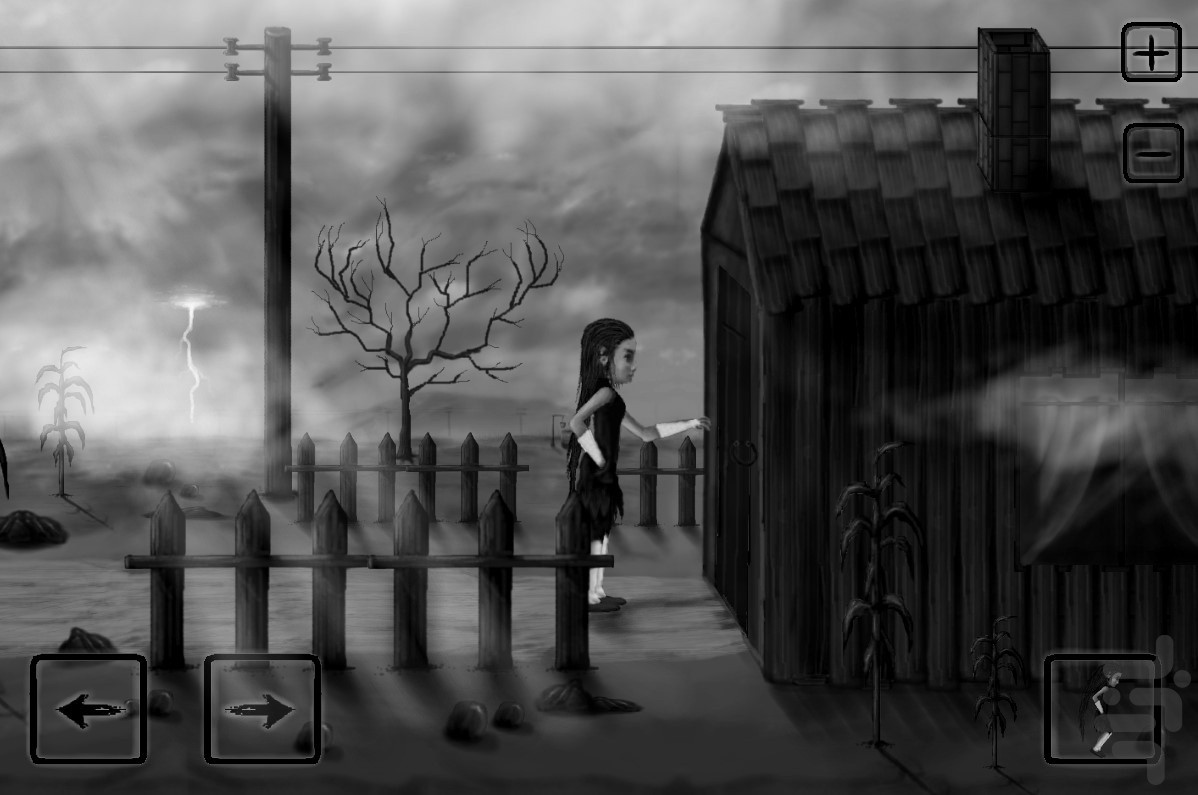 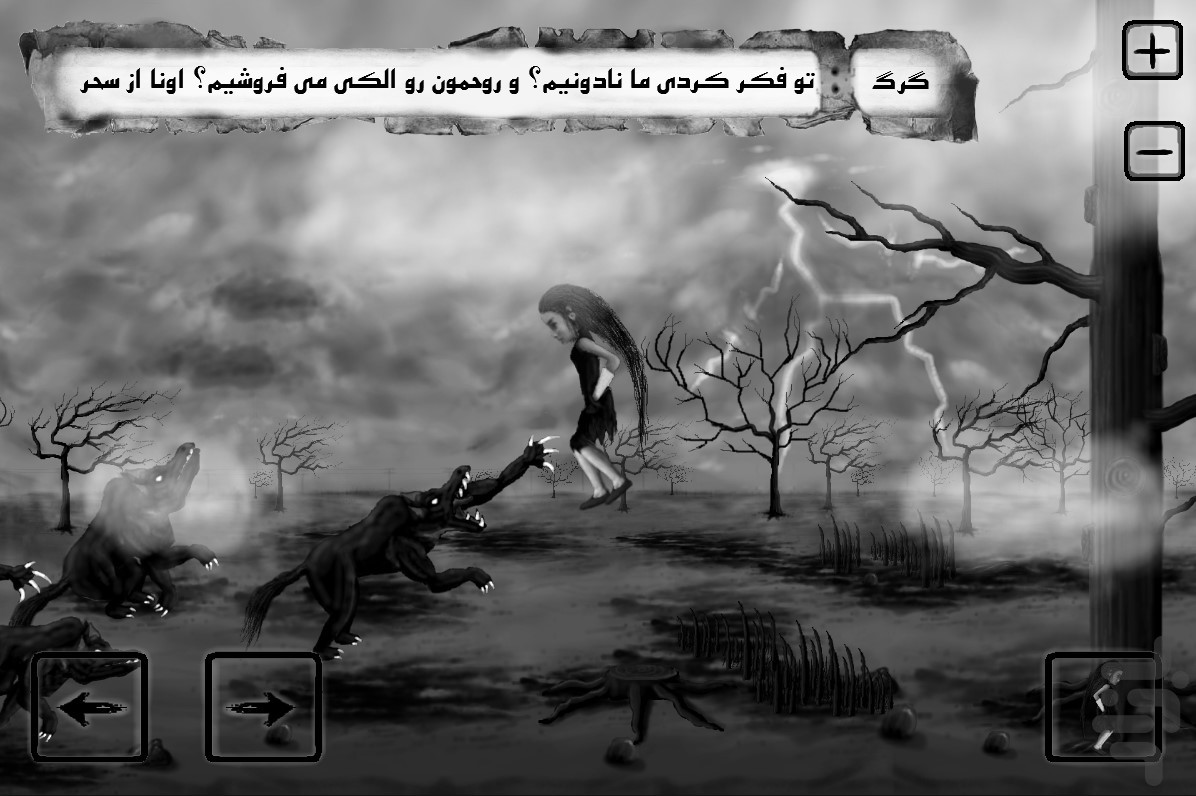 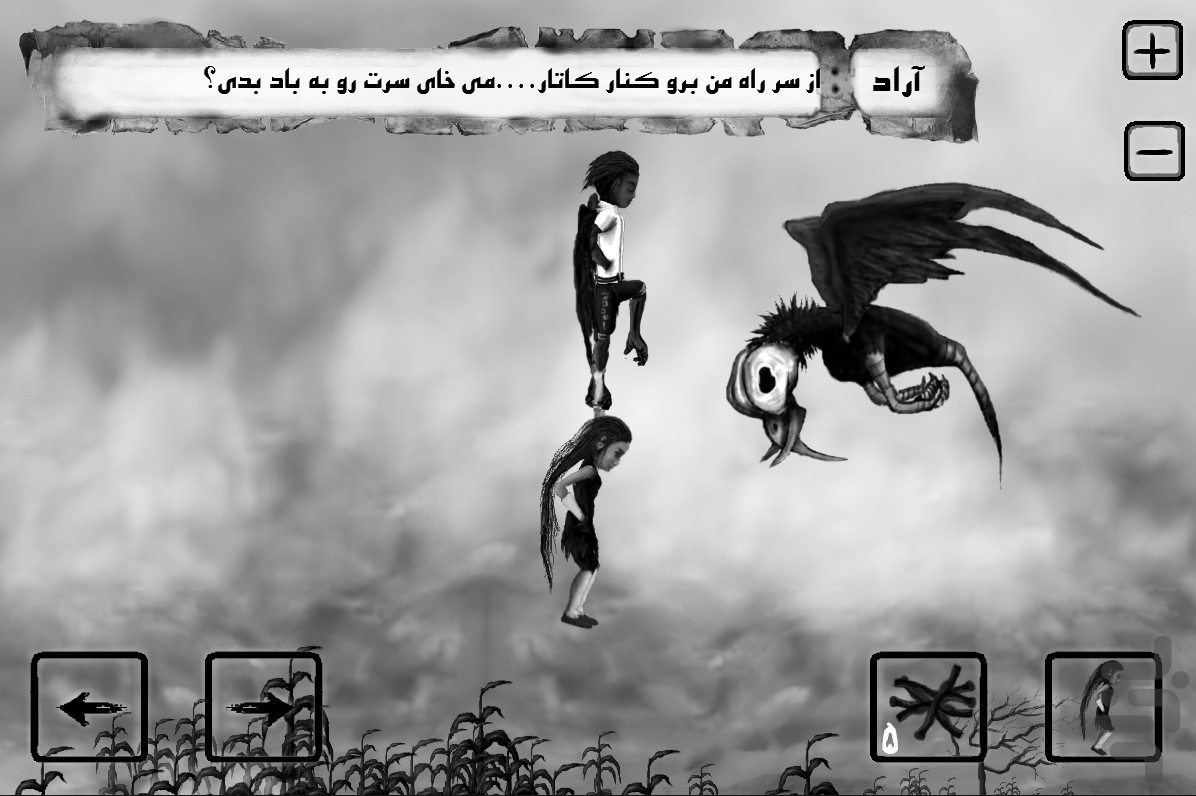 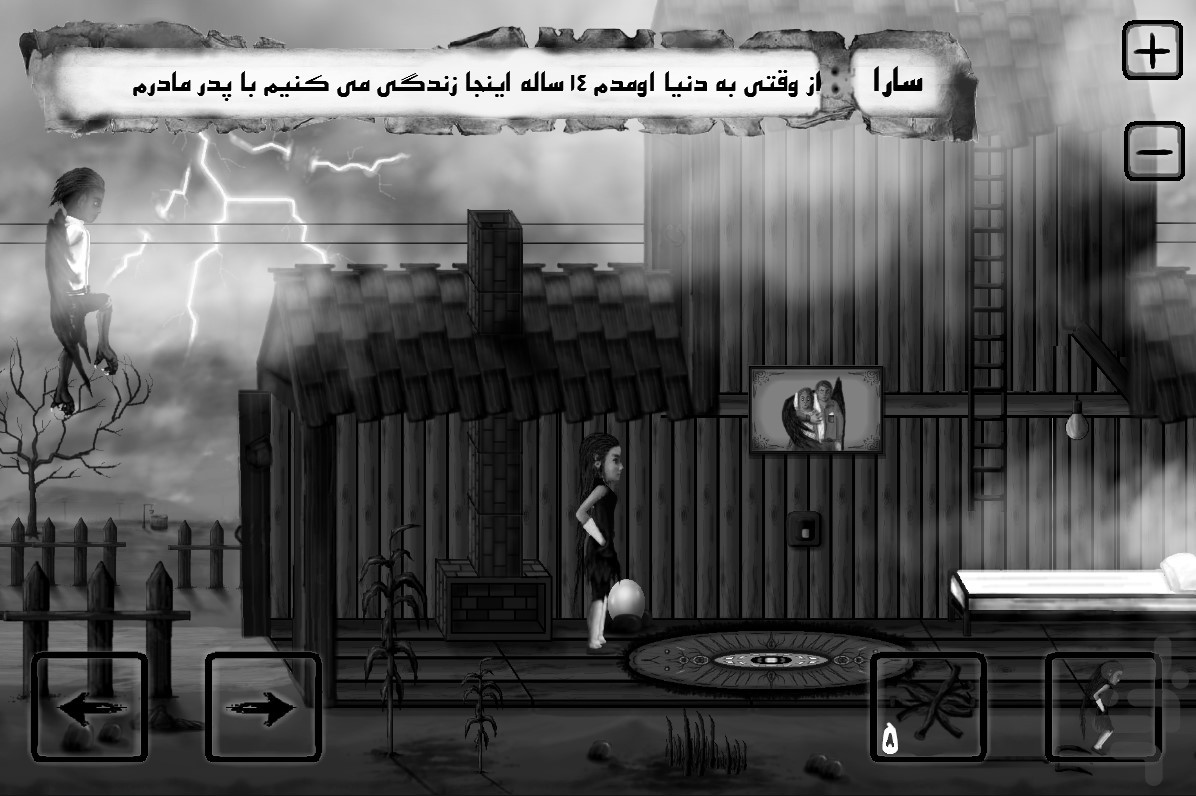 The game "stress" is an adventurous and multiplayer game. The first part, entitled "stress: The Superhuman", is a fantasy and story-based game.

The main philosophy of the game is to show the supremacy of all the beings of being to man ... and ultimately speaks of human beings that are far superior to mankind, called Parsan. This game has a heavy and powerful story that does not You can now open it and you can see it in several episodes

The devils had seized the earth and no longer had any security on earth for humans. From the science of the Persian scientist, the superior creature had come to the realm of existence. The parsan creature, like an eagle and human, was named after the combination of man and the land of Pars. A superior creature of the human being who brings two wings when rising on two shoulders. The men had black wings and women with white wings. They were no longer kidnapped and, like birds, were hatching eggs, and their embryos grew in the egg. Parents no longer lived in the cave like the humans, nor lived like a modern man inside the city. Instead, they were building houses on the trees to protect their lives from demons, and more specific people on the clouds had great palaces to lead, but the story here does not end there, and these creatures above the human being that evolved from the self developed in the battle against the devils. You will see that you will see one of them following the story of life

About 2 hours of gameplay ... Hand-crafted animations .... Attractive and artistic design ... Various characters and environments and sounding are other features of this game that I hope you enjoy.