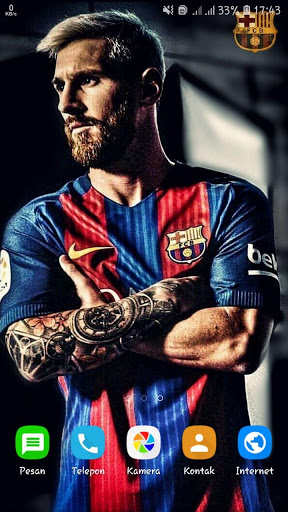 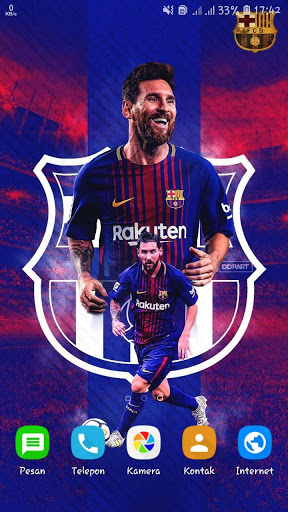 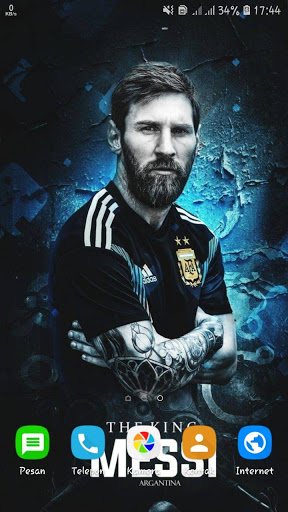 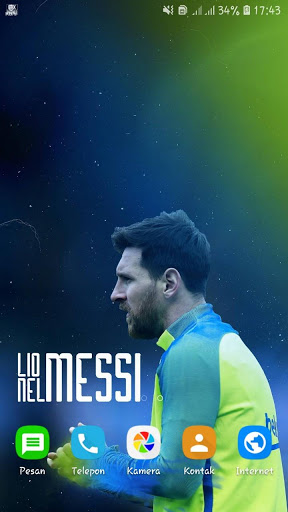 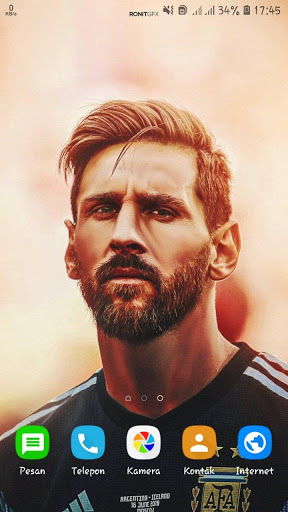 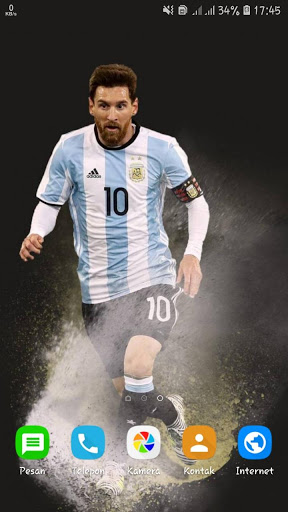 If you are a fan of messi you will like the Lionel Messi Wallpaper HD application, you will find a large collection of wallpaper images of lionel messi that you can use as a background and lock screen on your phone. Make your phone more cool with this lionel messi 2020 wallpaper application by sharing a collection of the best quality images from the HD, Full HD, 2K, Ultra 4K that you can get for free. And more cool this Wallpaper Messi HD application runs in Offline mode so you don't need an internet connection to play it.