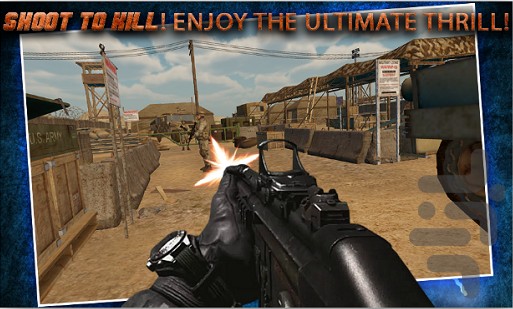 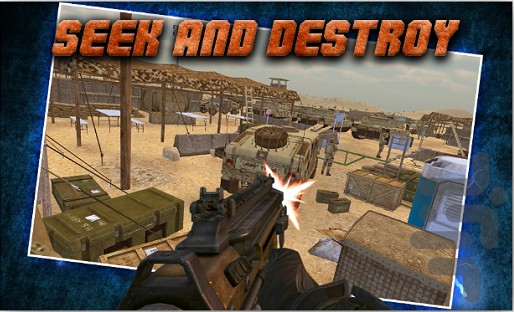 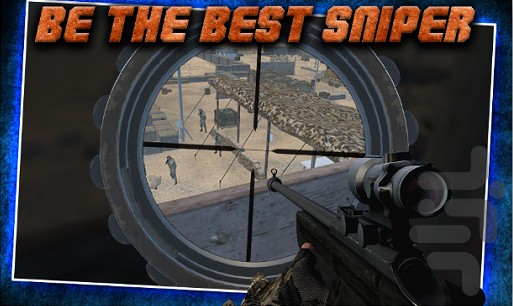 Now the Black Ops with the enemy forces joined, attack our bases killing every soldier, commando and army person. They got skilled commando and snipers who does not even make a mistake. Latest weapons are provided to them to attack us. Now this mission includes you and only you as a silent killer to one of our prime base that holds up the super computer with all other base blueprints. You need to go there, kill them to save computer from unlocking. If you fail at least you kill the computer.