What's Up The Royals 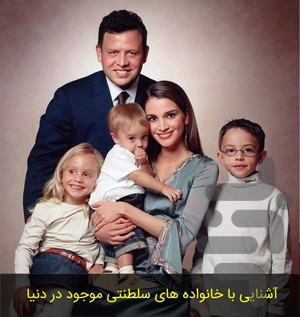 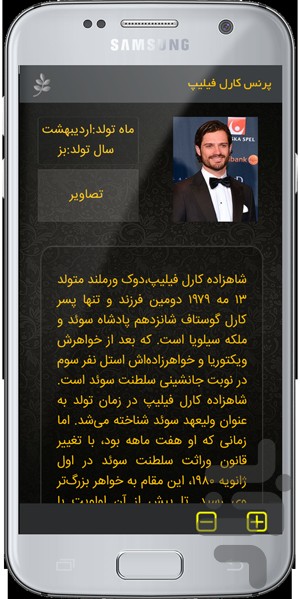 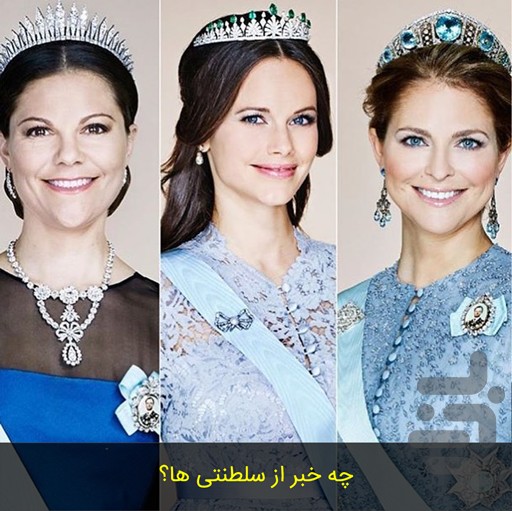 It is very interesting to know that there are still royal families in the world that boost words like king, queen, prince, and others. However, some of them are mostly ceremonial, but they have significant wealth, palaces and at least For themselves, they are king! The royal families of each country, for their own purposes, are mass media and under the banner of various news agencies.

Features of the program:

1- Introducing Royal Families of Sweden, the Netherlands, the UK and ... (There will be a number in each update)

2. Familiarity with the British Royal title

4. Horoscope information: the month of birth and the animal's year of birth

4-Side features such as text magnification