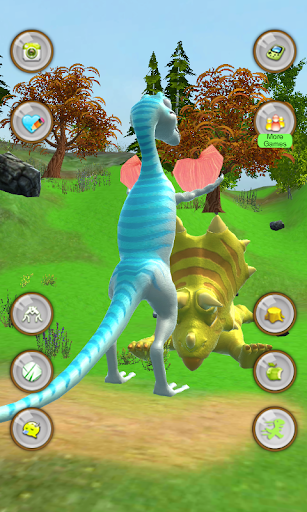 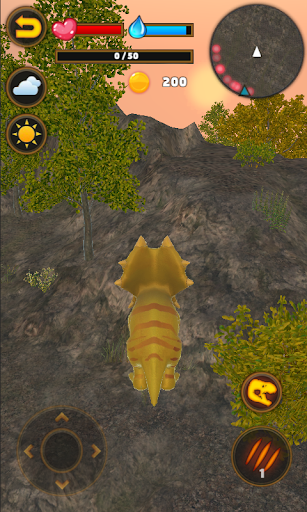 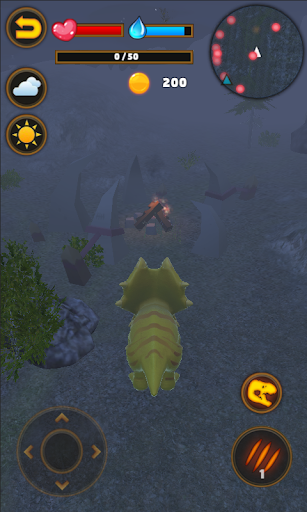 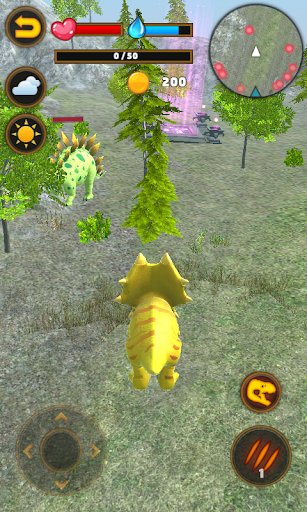 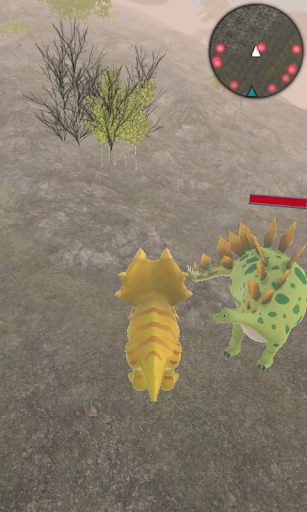 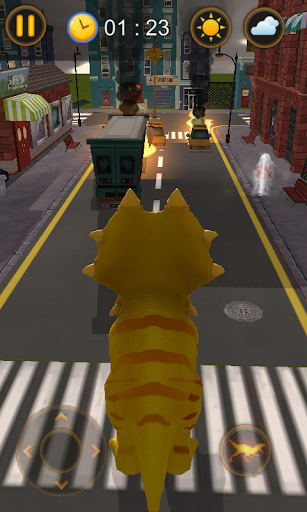 Talking Triceratops repeats everything you say with a funny voice. Triceratops is a genus of herbivorous ceratopsid dinosaur that first appeared during the late Maastrichtian stage of the late Cretaceous period, about 68 million years ago in what is now North America.Individual Triceratops are estimated to have reached about 7.9 to 9.0 m in length, 2.9 to 3.0 m in height and 6.1–12.0 tonnes in weight.The most distinctive feature is their large skull, among the largest of all land animals.

Play with Triceratops:
- Talk to Neil and he will repeat everything you say with a funny voice.
- Recording a video of triceratops and share to friends.
- small puzzle game in there.
- How such a large.
- Long-distance running champion?.
- Look at my big mouth.
- Waking up？
- Poke his head,wing or belly.