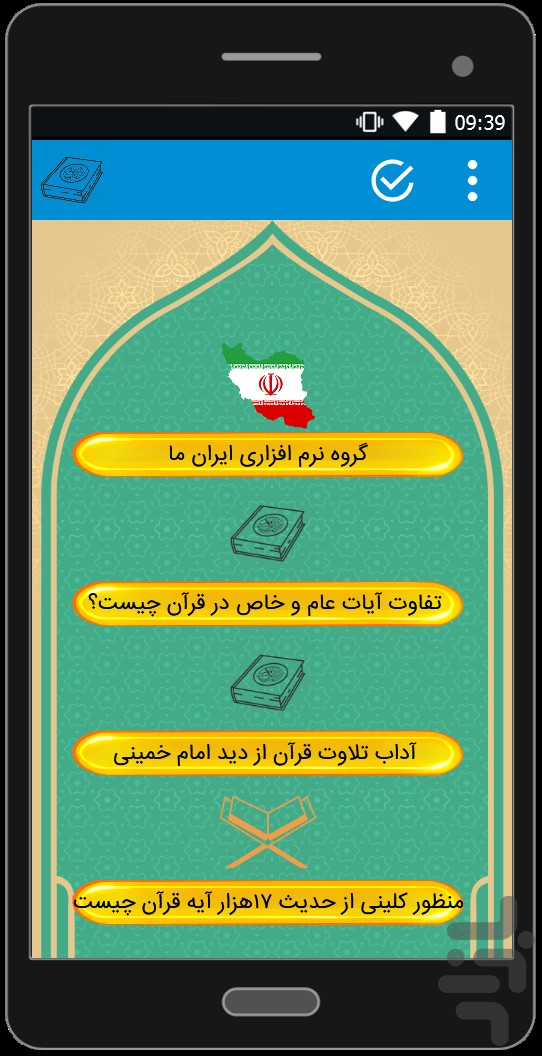 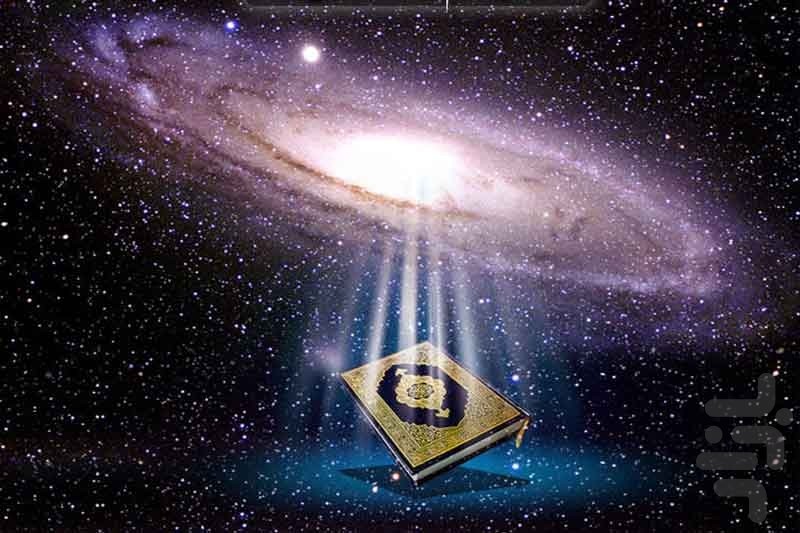 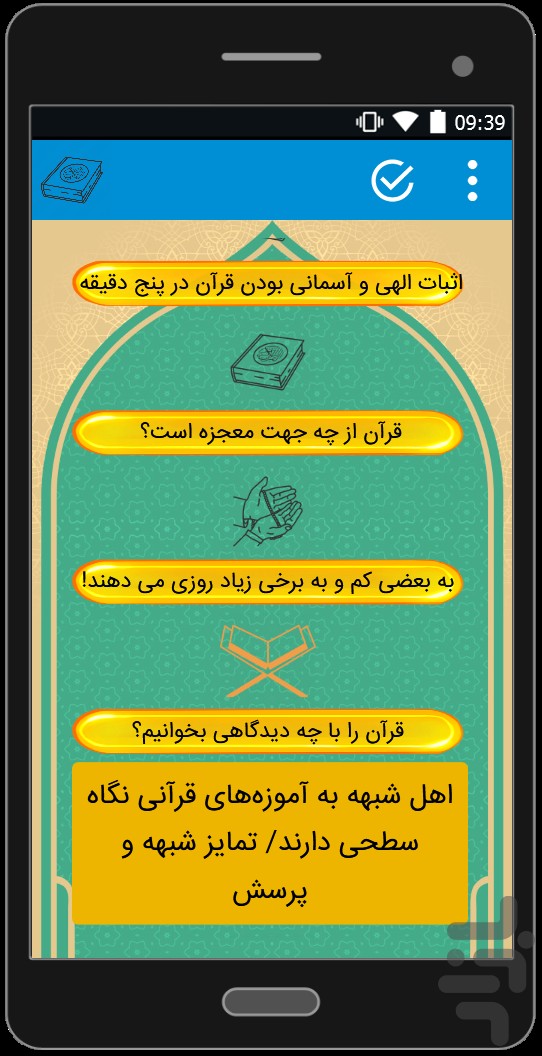 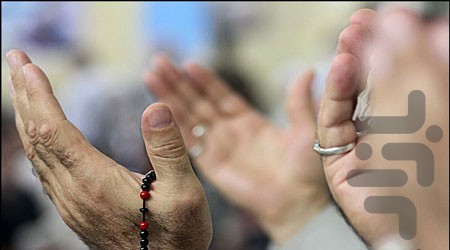 
When scientists observed black and dark matter in the heavens, it was first thought that these black dots contained gaps in the sky. But it did not take long until it became clear that these black spots were actually a kind of dark matter. It was even found to be dark matter that affects the distribution of galaxies in the universe. It contains 95% of the total.

Today, it has been realized for scientists that the universe is made up of 100% of matter and energy. As we have a normal and visible substance, and dark matter and two types of energy, one of them can be Measured and recognized, and in contrast to dark energy, we do not know anything.

In the classification of scientists for the components of the universe and universe, 74% of dark energy and 22% of dark matter and 4% of particles and materials, this means all we can see and know is 4% (if That's the perfect 4%, that's not the case!)

So, it is better to summarize the story and say that the universe is full of matter and energy, and there is no room for it. But it is a solid foundation that we must think about and admire the greatness of its Creator. Now consider this verse of the great Qur'an.

Translation: "Do not they look at the heavens above them, how we built it? And how have we adorned by the stars? And there is no gap and disparity in it. "

What is the difference between general verses in the Qur'an?
The rituals of Quran recitation from the viewpoint of Imam Khomeini
What is the meaning of clayi of hadith about 17 thousand Quran verses?
What is the endowment criterion for the word "hello" in verse 5 of surah al-gharad?
Is the purpose of the doors of Hell the same classes of hell?
What is the meaning of "Hassan Allah and Naim Alukil Naim al-Muli and Naim al-Nusir"?
Thanksgiving in the Qur'an
A code for expressing love for God
How does the Quran intercede at the Resurrection?
Proof of divine and holy Quran in five minutes
What is the miracle of the Qur'an?
Some give a little to some people!

Space facts from the Qur'an
What view of the Qur'an?
The petitioners have a superficial look at the Qur'anic teachings / distinction of doubt and question
How much does God give to His slaves!

Features of the program:

Change the color and font of the program

Allah, peace be upon him, Ali Mohammad, Al-Muhad and Allah