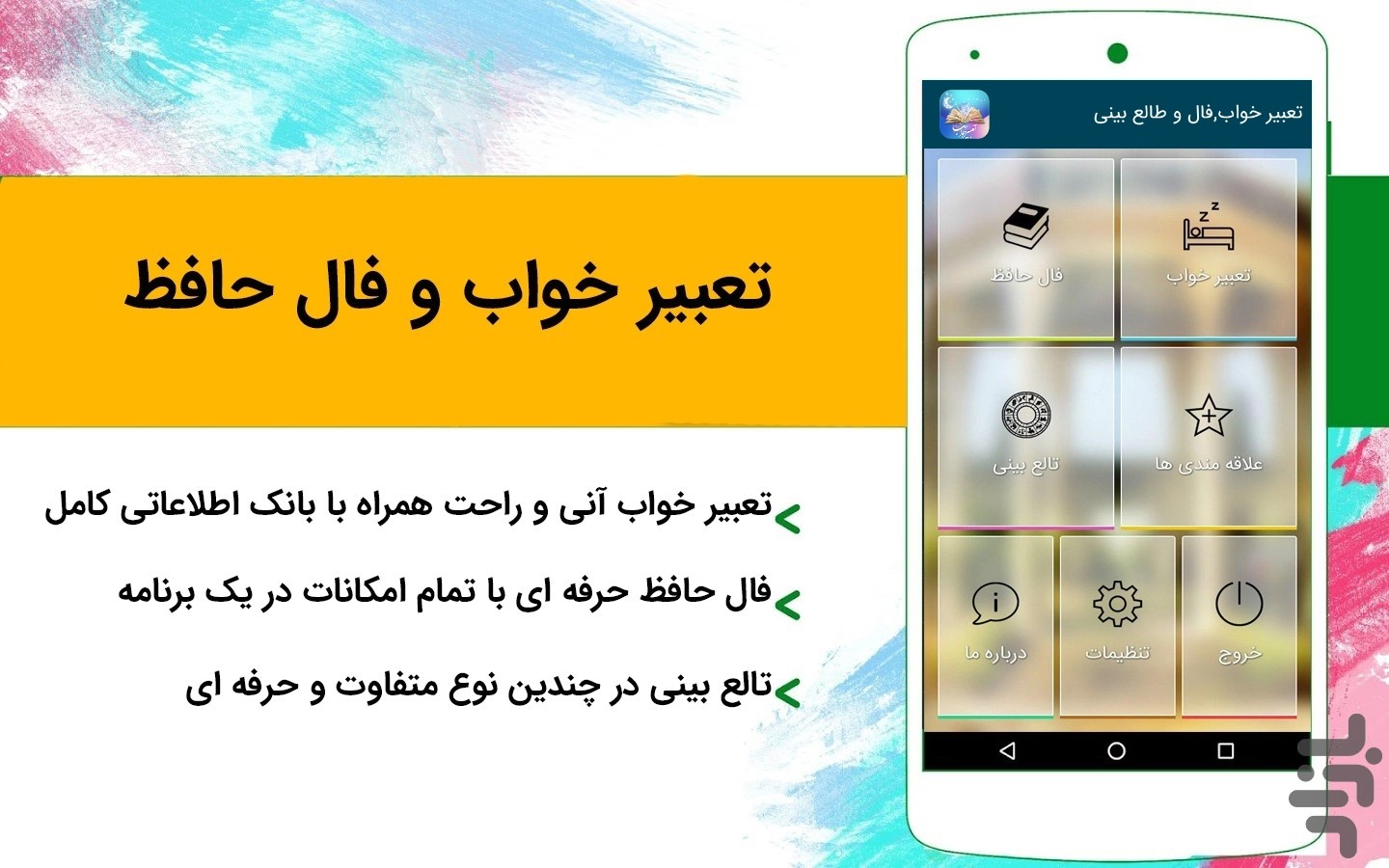 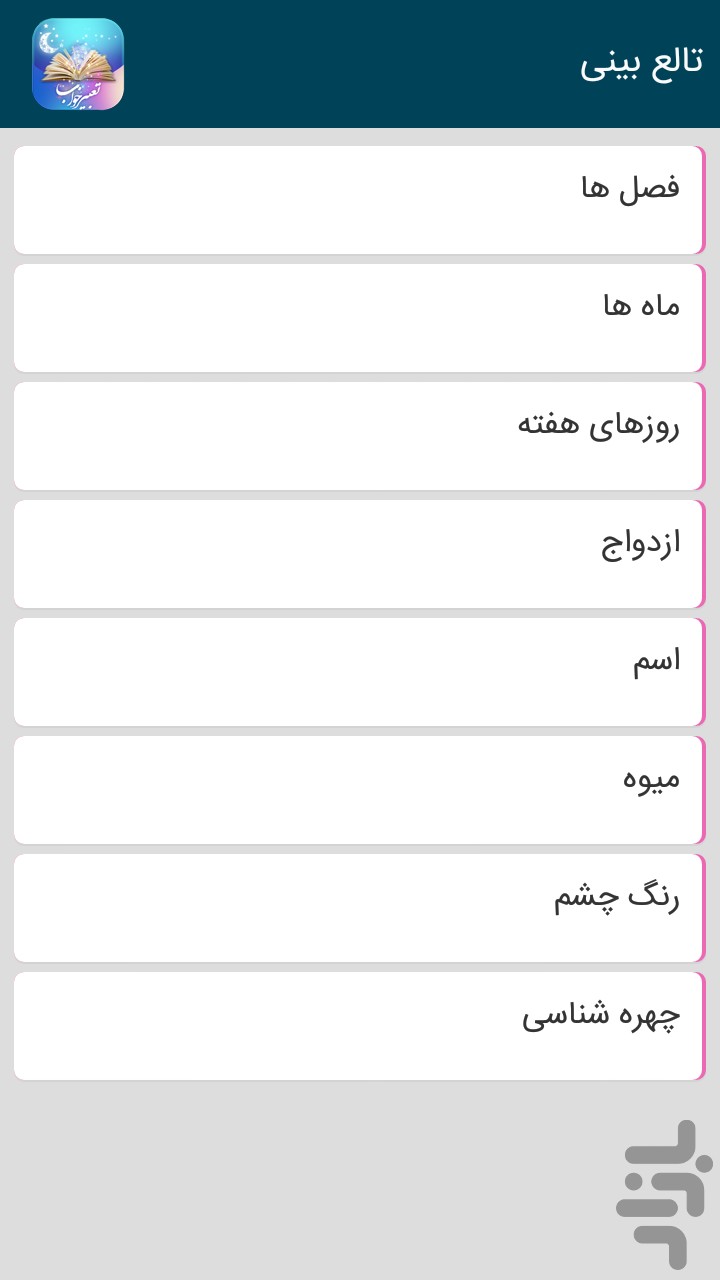 The science of the interpretation of sleep from thousands of years ago to the present day has been and continues to be considered by the prophets of the infallibles and the infallible Imams, scientists and the public.

God gave the Prophet Joseph (AS) the magnanimity of this science, as mentioned in the Holy Qur'an and in the news of Amiralmomenin (AS):

❞ As a mummy sees sleep, it is imperative to take the interpretation of it to sleep in the good of joy and to take pleasure in it, and if you see a bad dream, do away with charity and prayer and the mention of the Almighty God ❝

Imam Sadiq (AS) said: "We, the Hayalah and Hou Yinam, are the guilty parties of Allah (all living creatures, except the pure nature of Allah)

The philosophers and thinkers of each nation, based on the demands and conceptions of the mind or with the help of ancient sciences and celestial books, have various interpretations and interpretations that each has been welcomed in a way.

This app is the most comprehensive and low-volume Persian word translation software with over one million words and more than 4,000 searchable topics including ☟:

"With this app, you can easily find your dream interpretation at the fastest time"