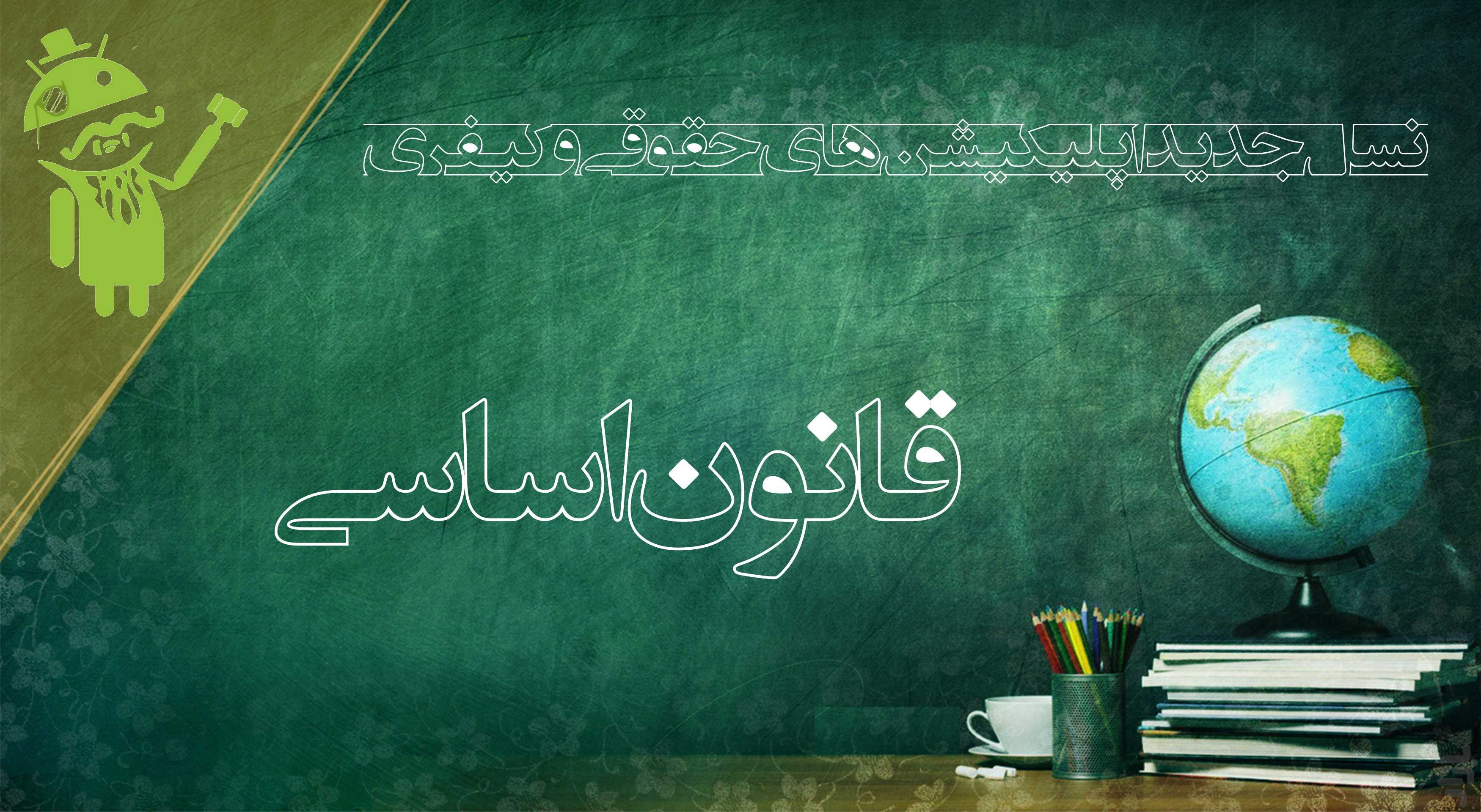 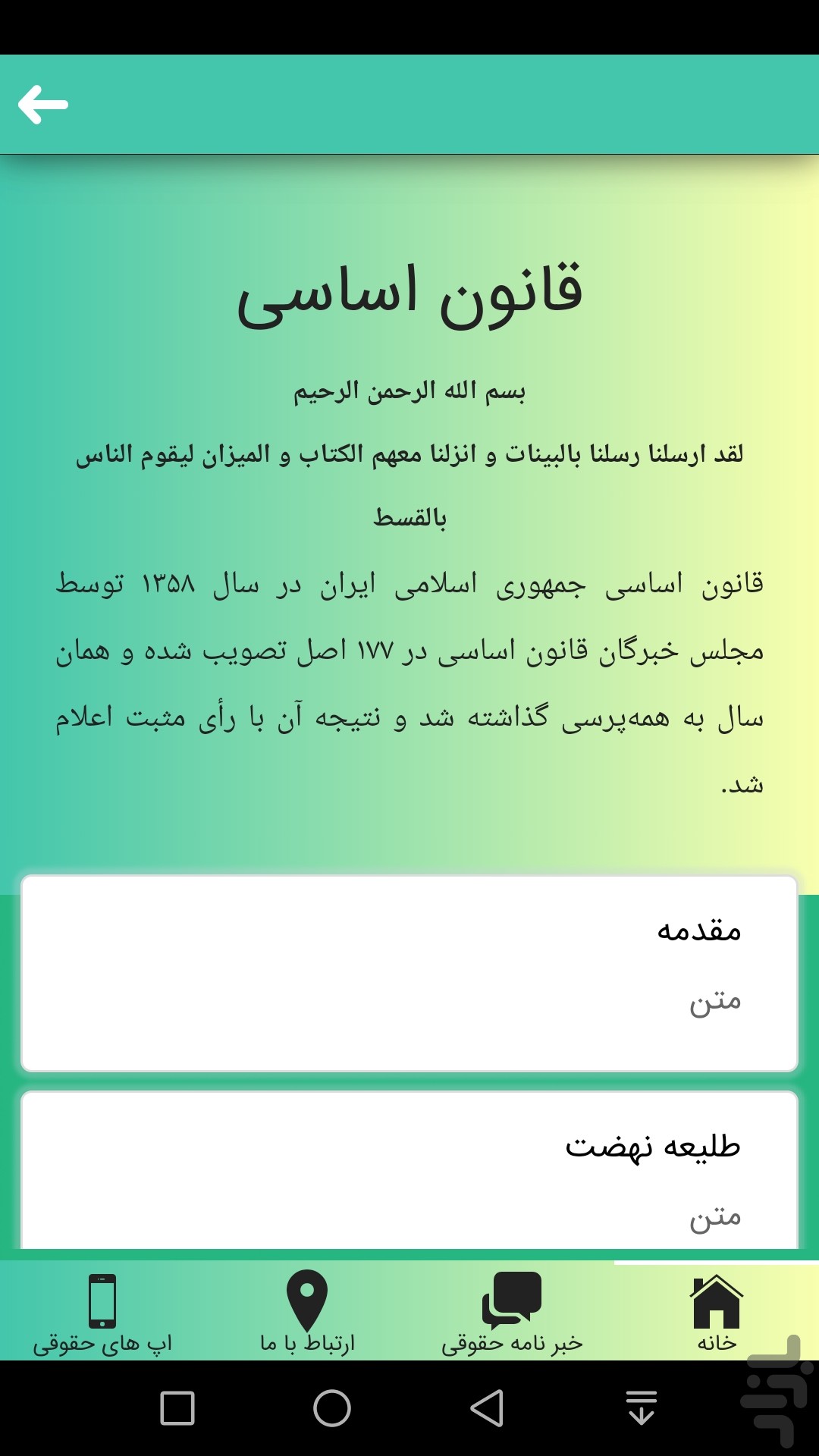 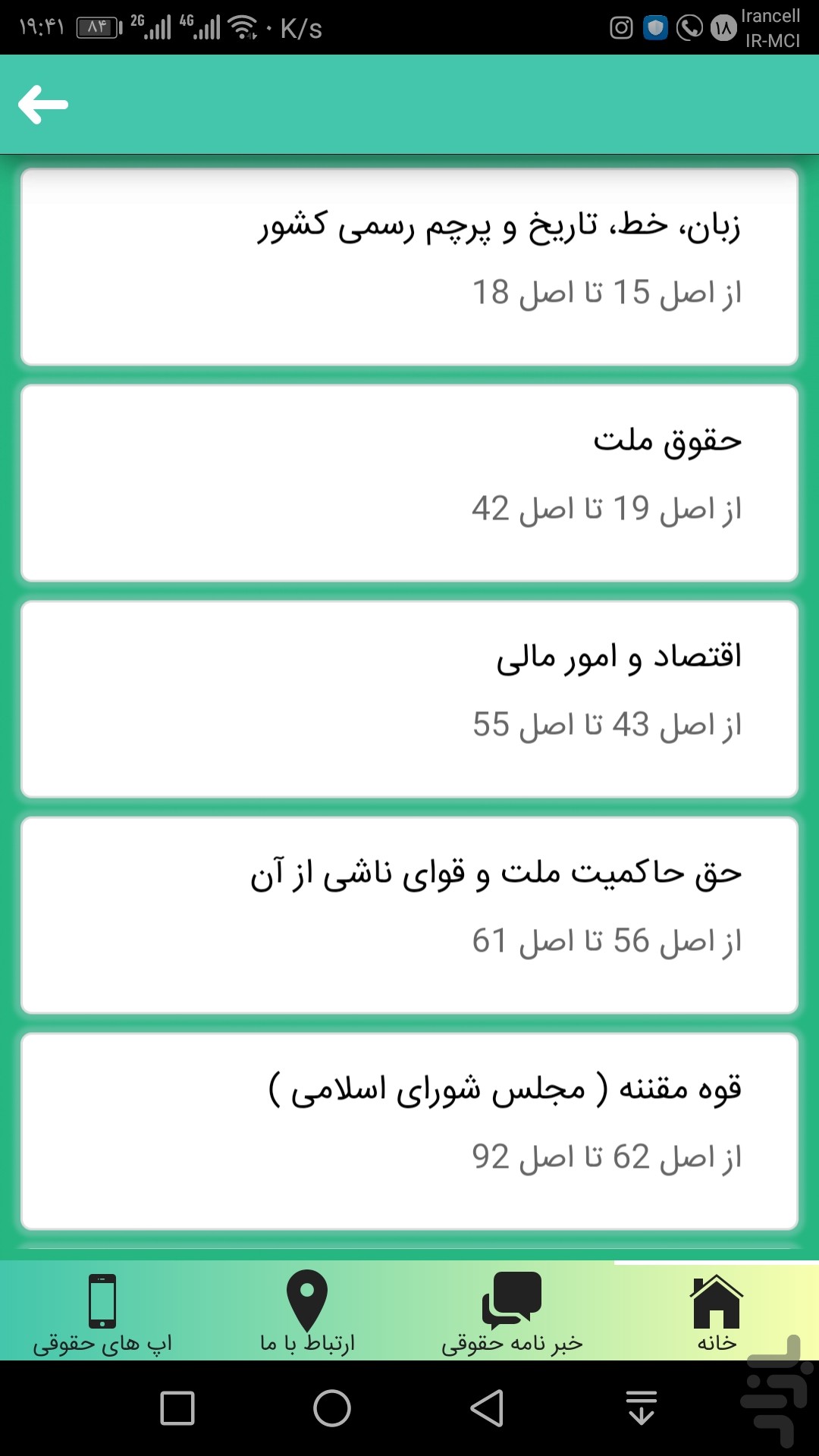 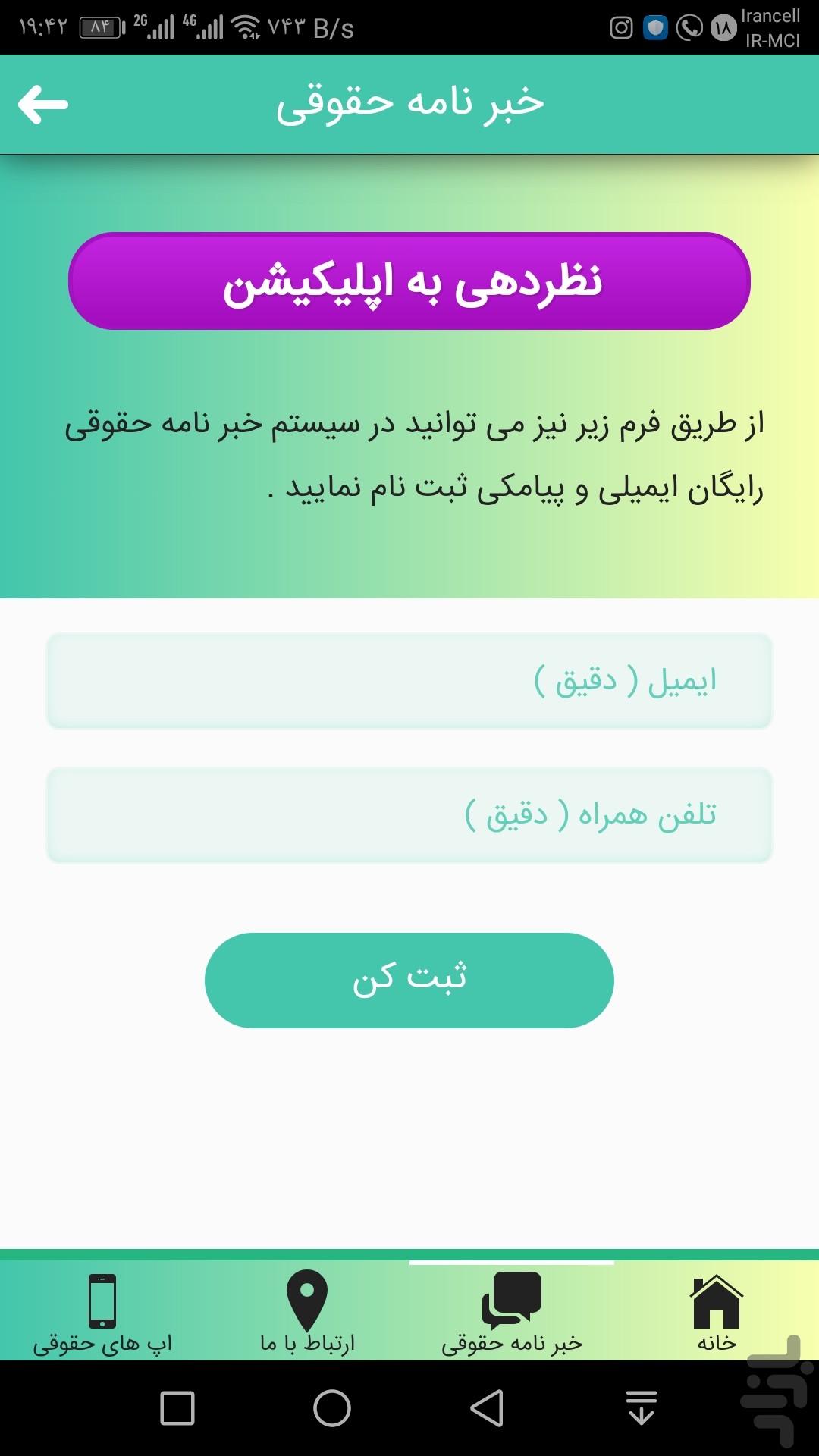 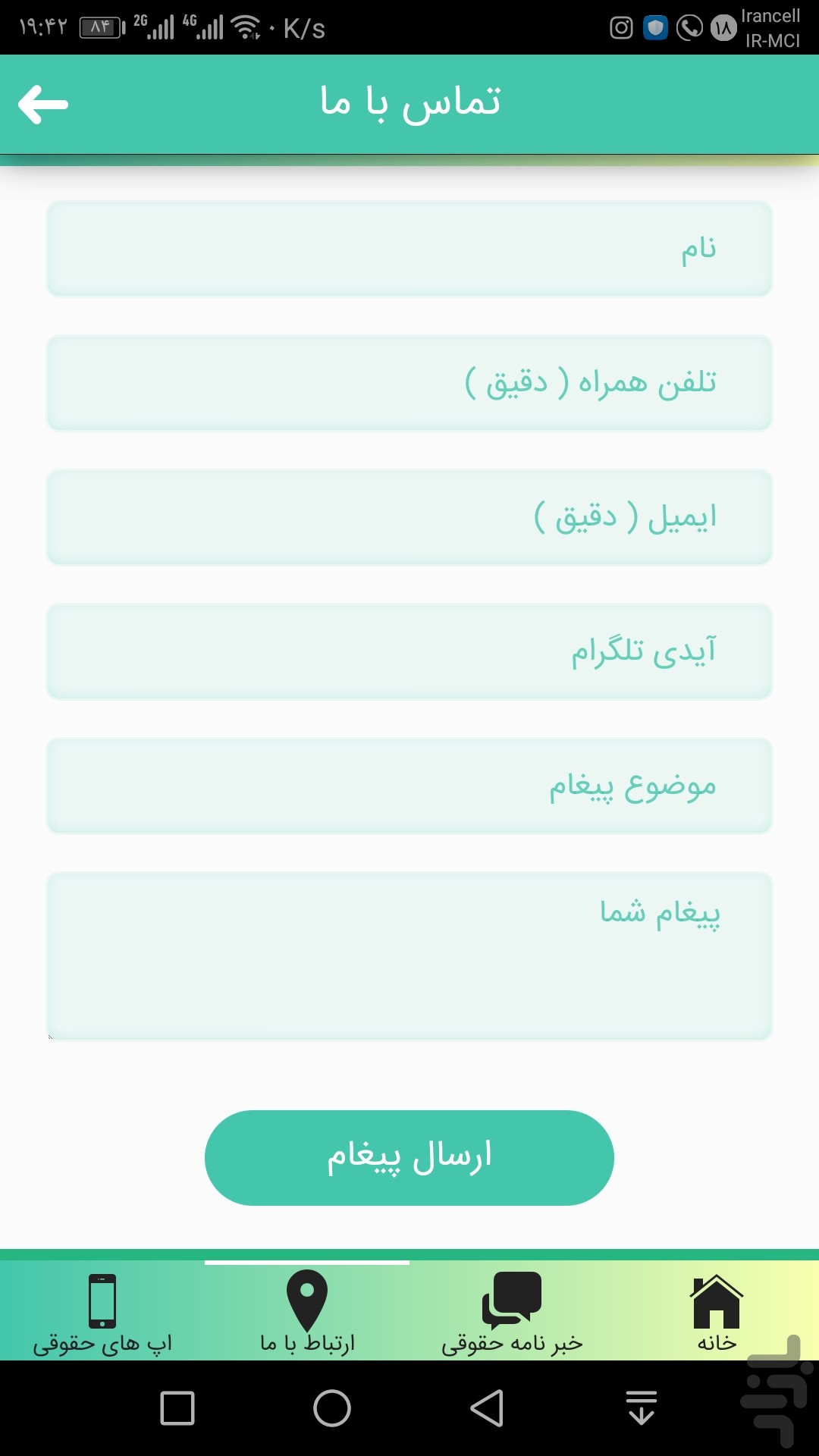 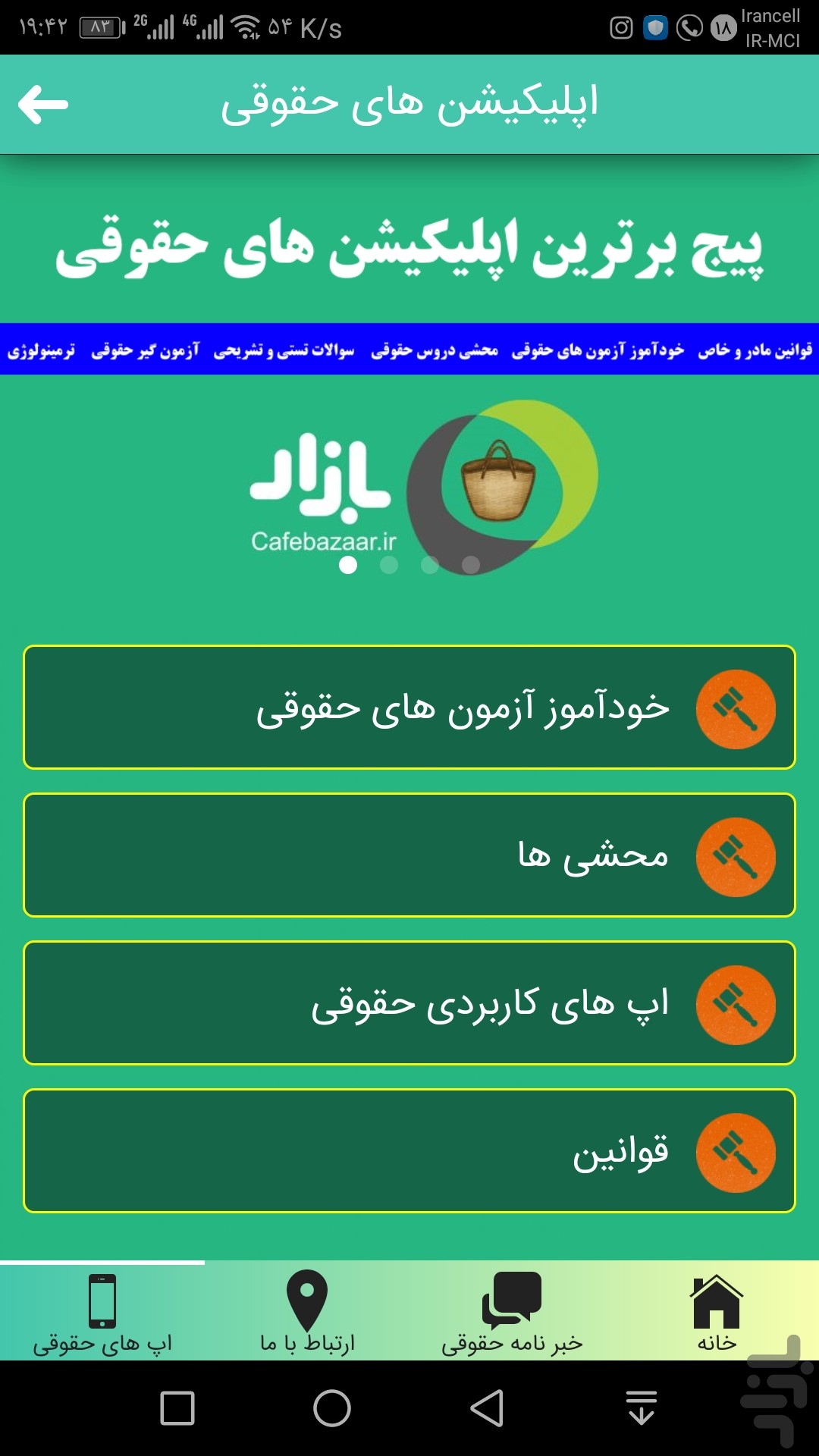 Following the impeachment of President Sayyed Ali Khamenei in 2006, amendments were made to the law and the prime minister was merged into the presidency, calling it the new post of president. The reform was approved by referendum three months after the death of Imam Khomeini.