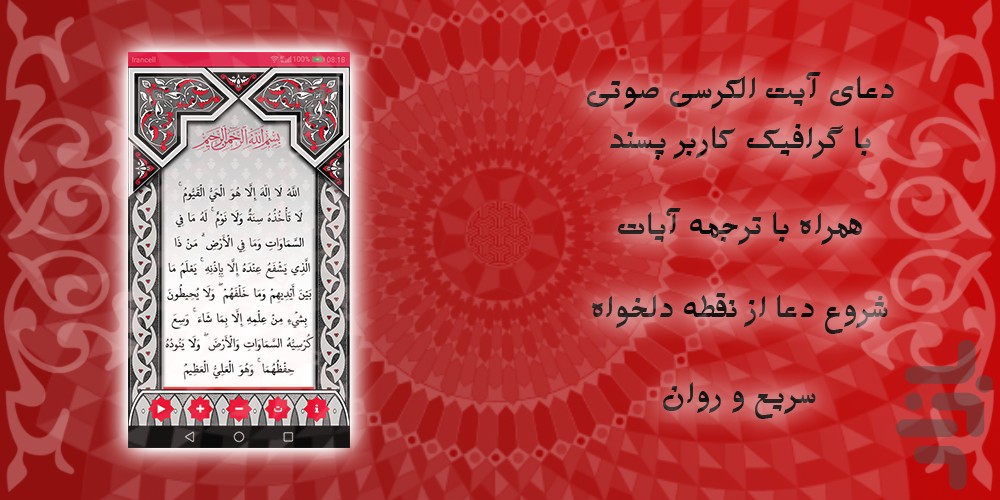 Imam Muhammad Baqir narrated from Amir al-Mu'minin (AS): When the Ayatollah Al-Kursi was revealed, the Prophet (pbuh) said that Al-Qassiri verse was a verse that was revealed from the treasure of the throne, and when this verse was revealed, every one that was in the world with the face Fell down At that time, Iblis feared and said to his people: "There has been a great incident tonight so that I will explore the world and bring it to life." The devil came to the city of Medina to see a man and ask him: "What happened last night?" The man said, "The Messenger of Allah said:" A verse of the Treasures of the Throne was revealed that the idols of the world all fell on the face of that verse. The devil went to his people after hearing the incident and told them the incident.

please pry for me