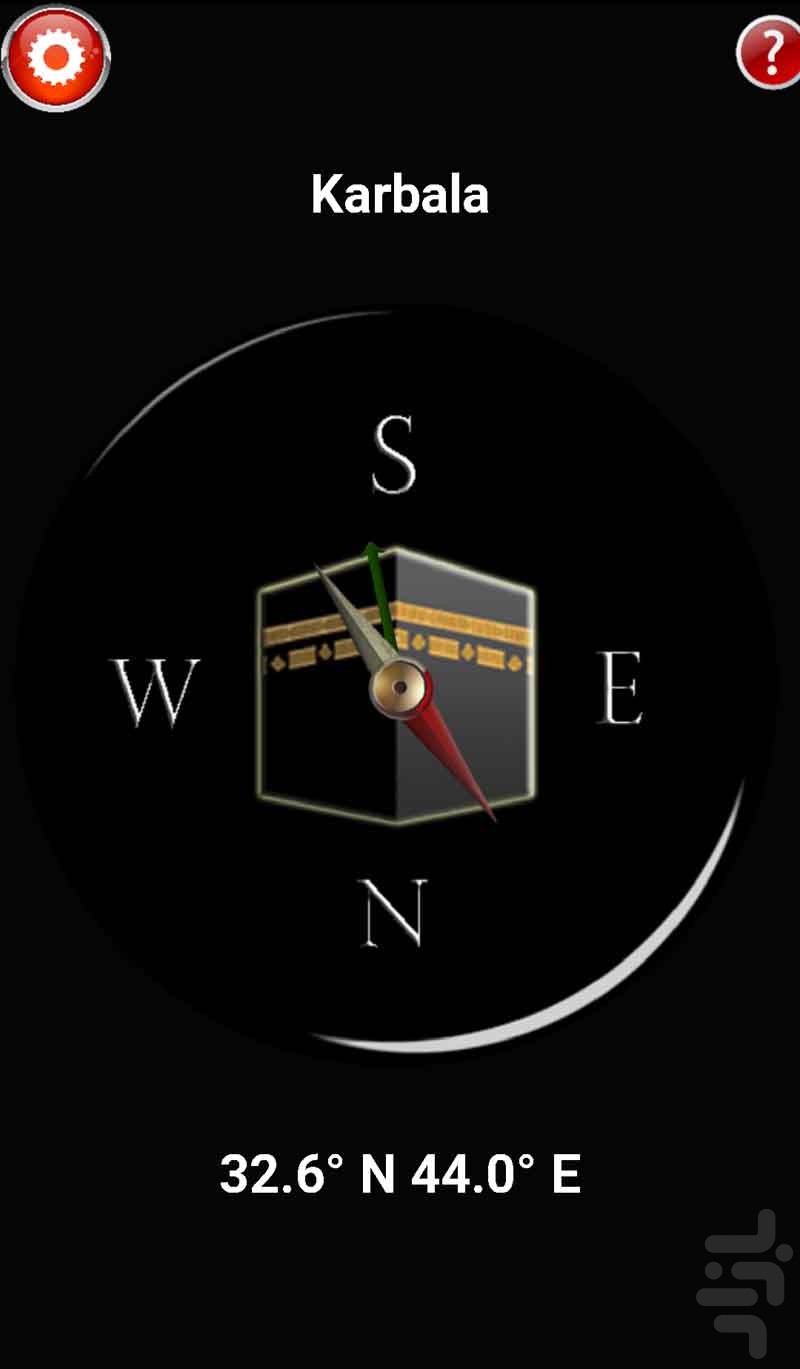 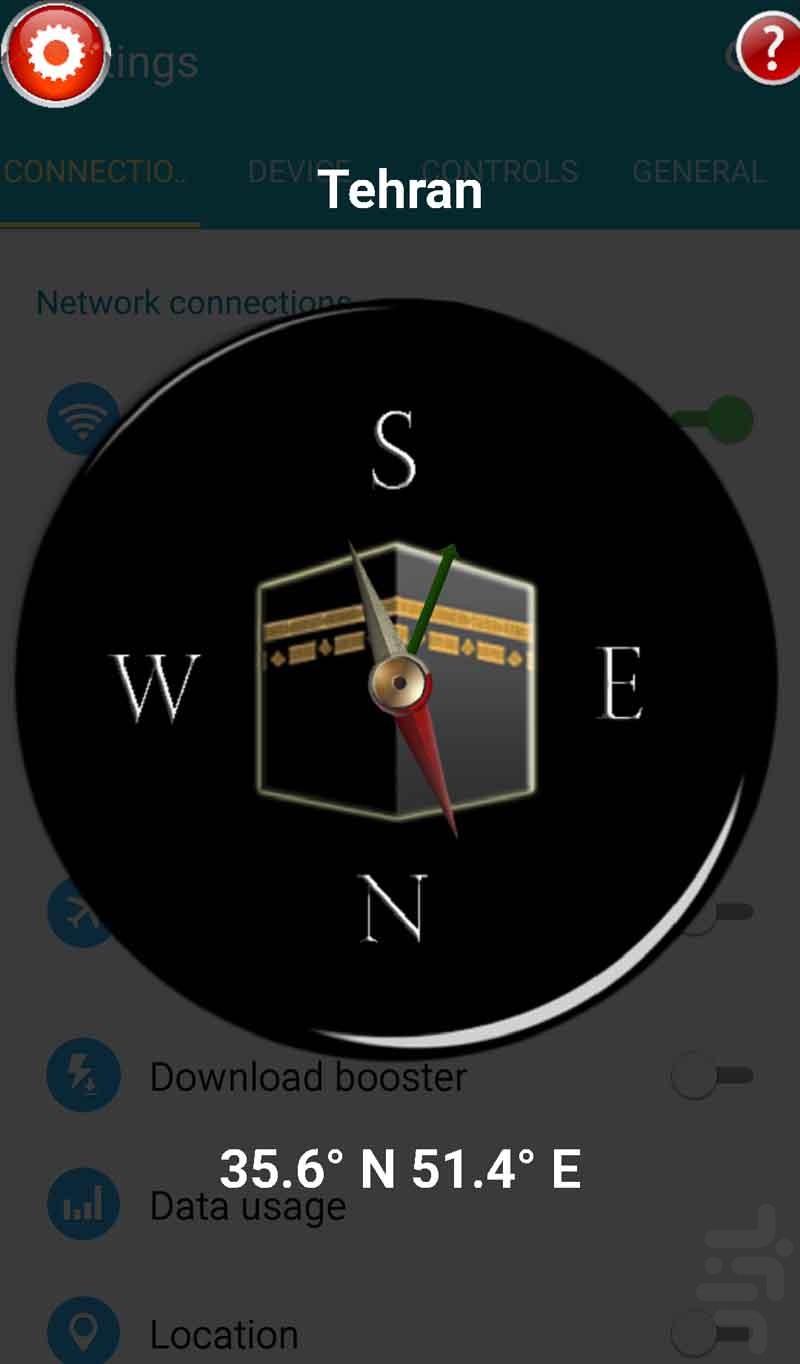 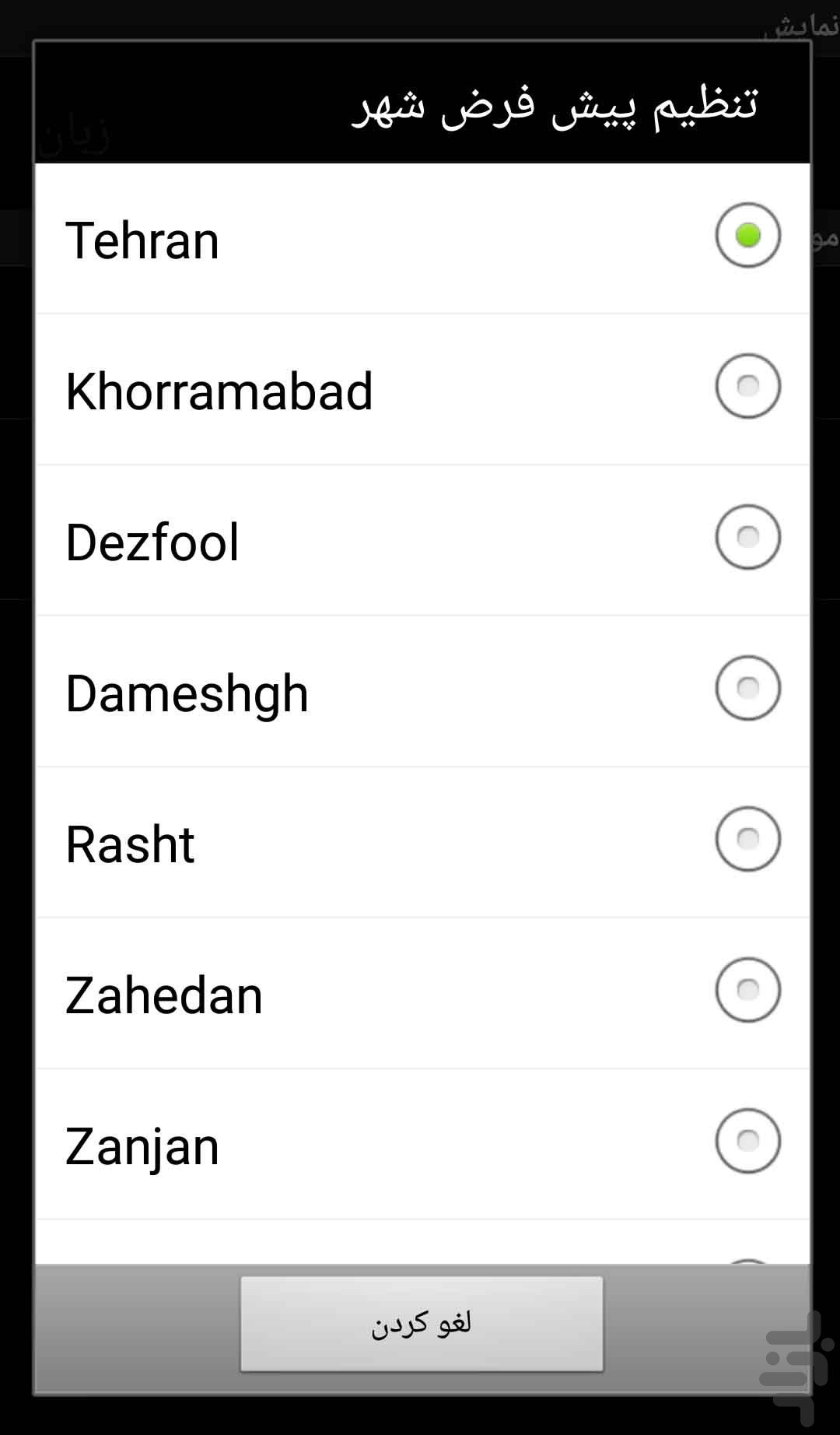 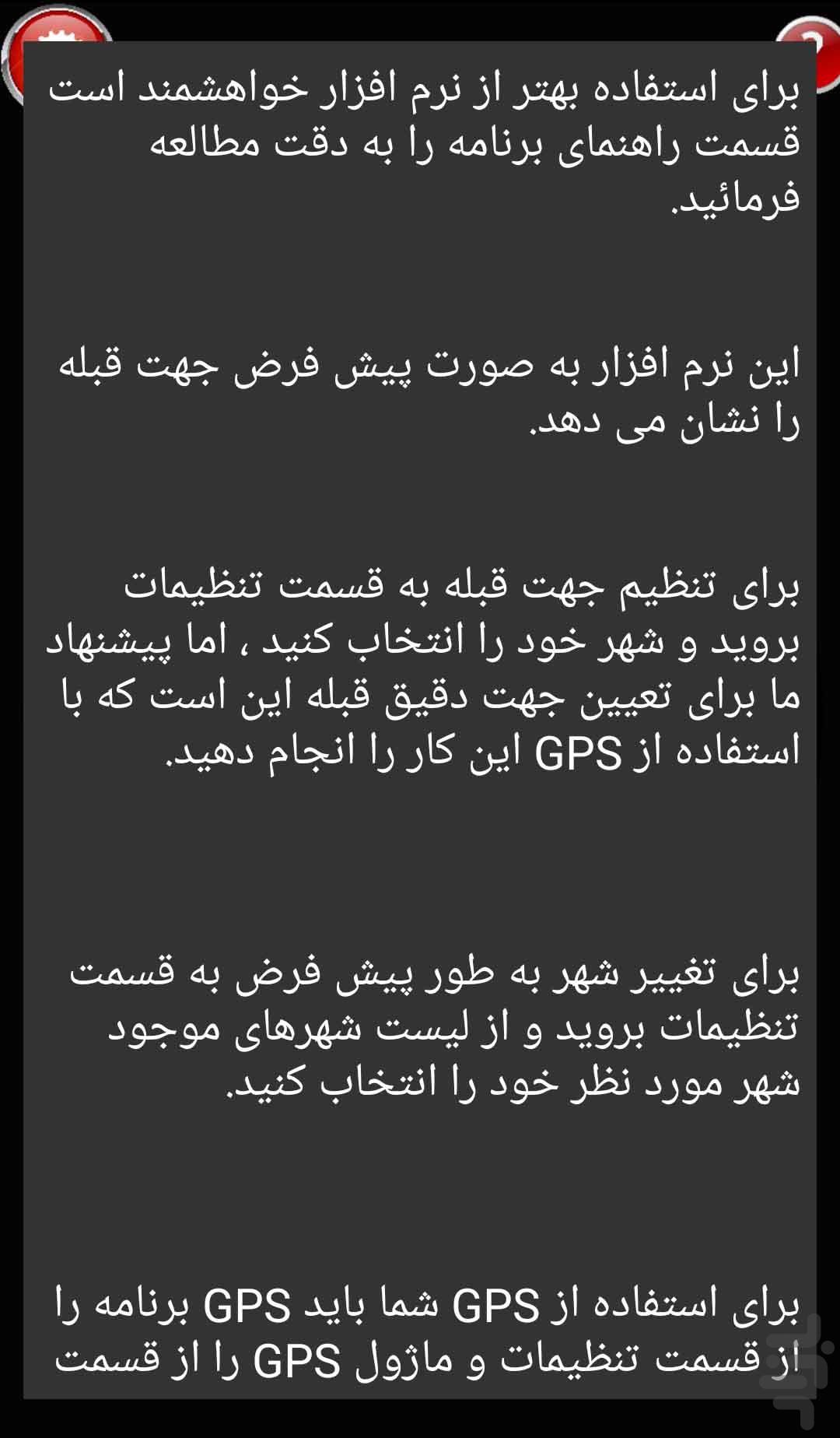 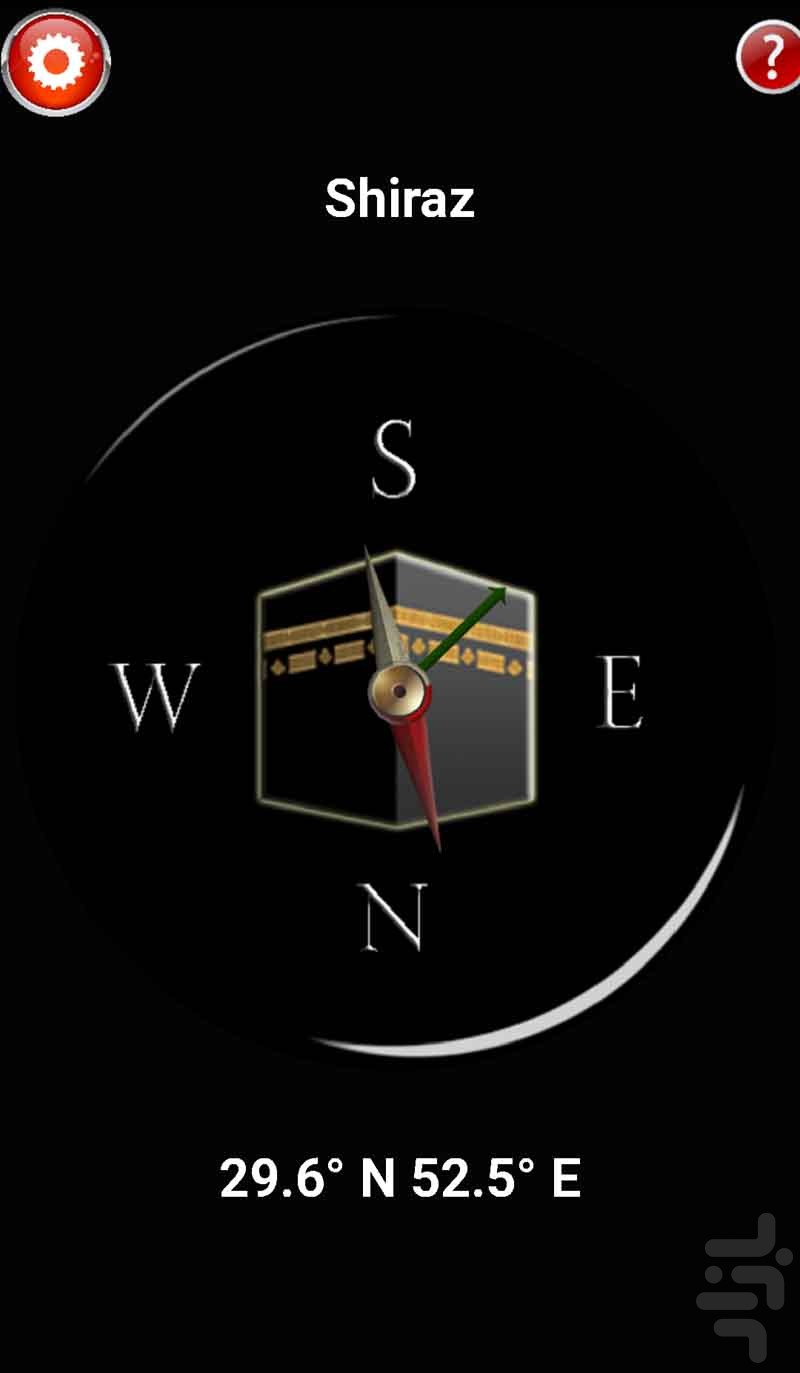 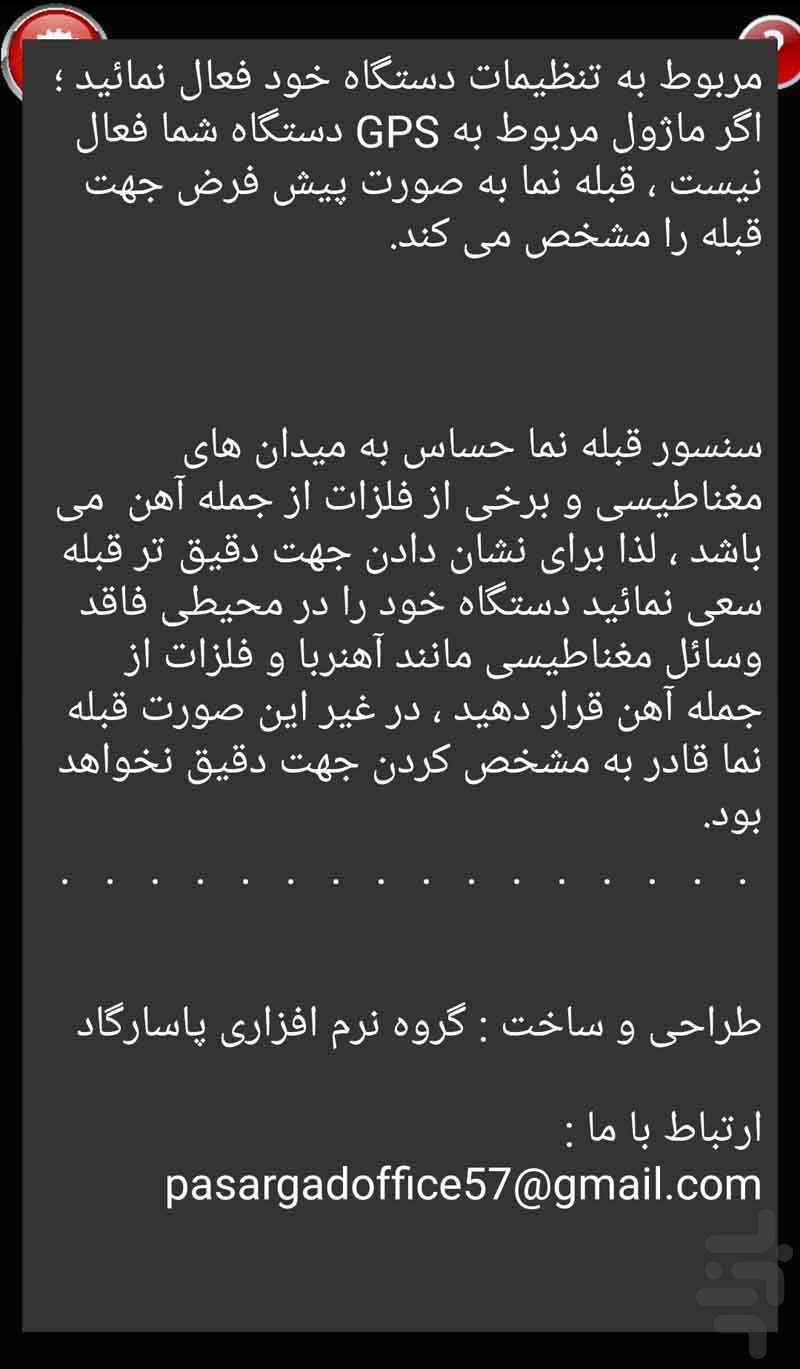 Get the exact direction of the Qibla into this smart view.

If you are in a new place and you do not know which side of the qiblah is, by installing this software to find the direction of Qibla to your phone.

** (Calibrate the Qibla Face) **
The problem with some cell phones is that the Qibla Sensor does not look right at these phones, but it's not the calibration of the Qibla sensor. (This issue occurs sometimes after your Android operating system update.)
To solve this problem and calibrate these two methods, we suggest the following:

1. Method 8 or infinite ∞, in this way you have to hold your phone while executing the program and move it in the same direction as an infinite math symbol with a range of about half a meter.

2- The three-axis rotation method: In this method, after the program is executed, place the phone in its own hand and rotate it 360 degrees around each of the vertical, horizontal and transverse axes (x, y, z coordinate system).

In general, it is recommended to calibrate your compass sensor before using the software by using one of the above methods (especially the first method, which is very simple).