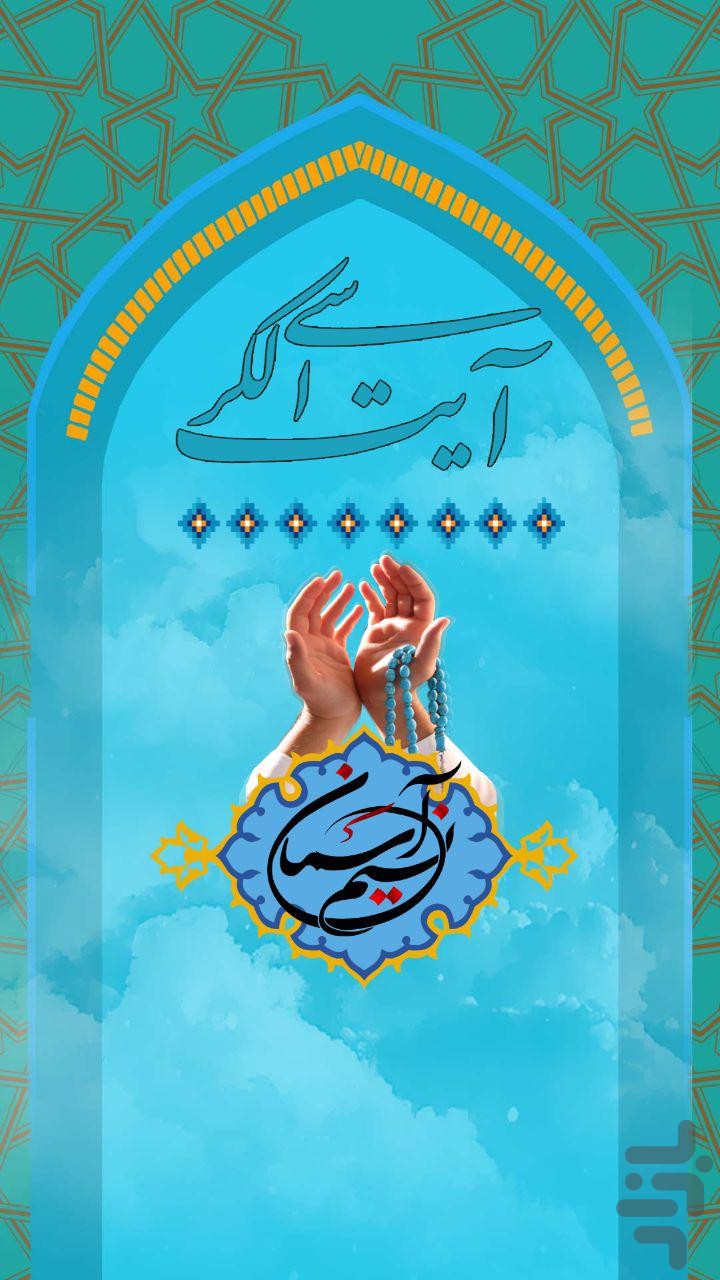 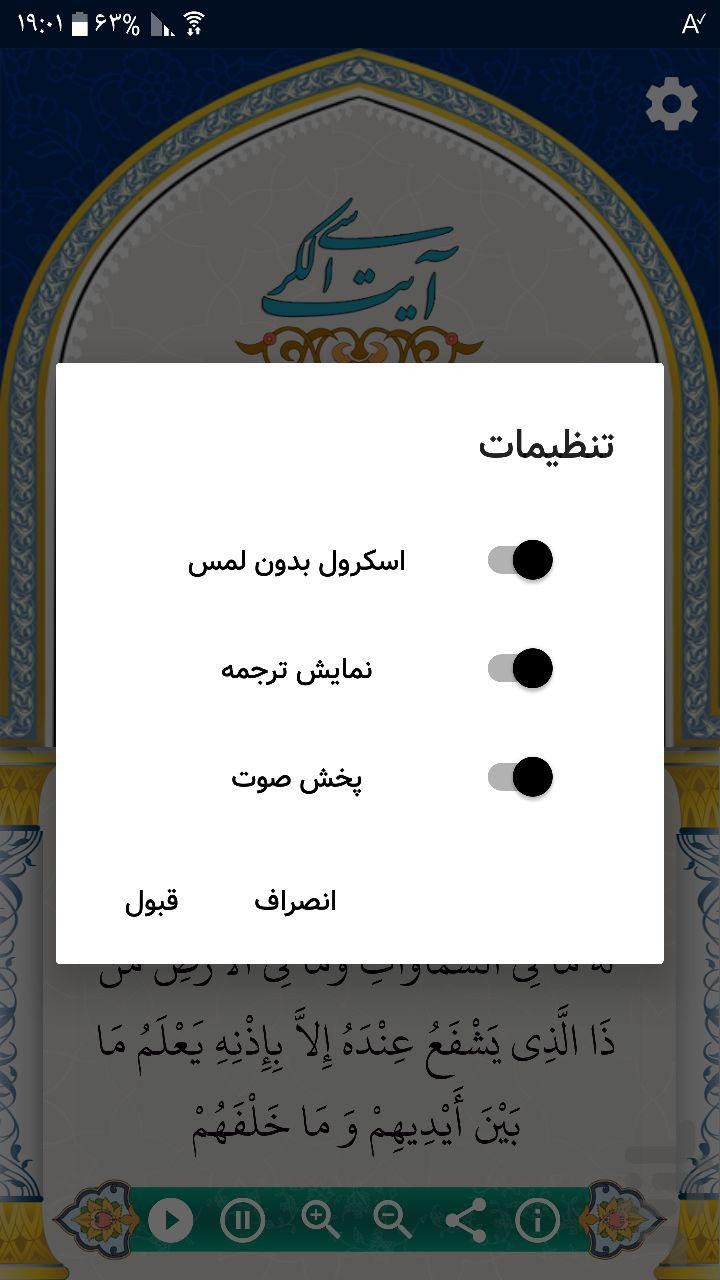 Ayatolakseri is the best and most valuable verse of the Qur'an because it is narrated in a hadith from the Prophet of Islam that: Ali, teach this verse to children, neighbors and all because the verse is revealed more than all verses. Also, the Prophet Muhammad (peace be upon him) said: In the Qur'an it is a verse that is better than all the books that Allah has revealed to His messengers, and that is superior to that of Al-Aqsa. The Prophet (pbuh) also said: Ayatollah was sent to me from a treasure underneath the throne, and before me, no prophecy was forgiven. The following is also narrated from Imam Baqir (AS): whoever calls Ayatollah Al-Karsi once; God will deprive him of two thousand evil and terrible things in the world, and a thousand evil and terrible things in the hereafter.

Do you know what time Ayatolcaisi should read? Imam Ali (AS) said: "If you were aware of the works of the verse of Al-Askari, you would never have left it." So, whenever we can read it, it's better to do this. But in some traditions, it is said that Ayatolqeri will be read more and better at certain times, such as when leaving home, when faced with danger and difficulty, after reading prayers, before sleep, and more.