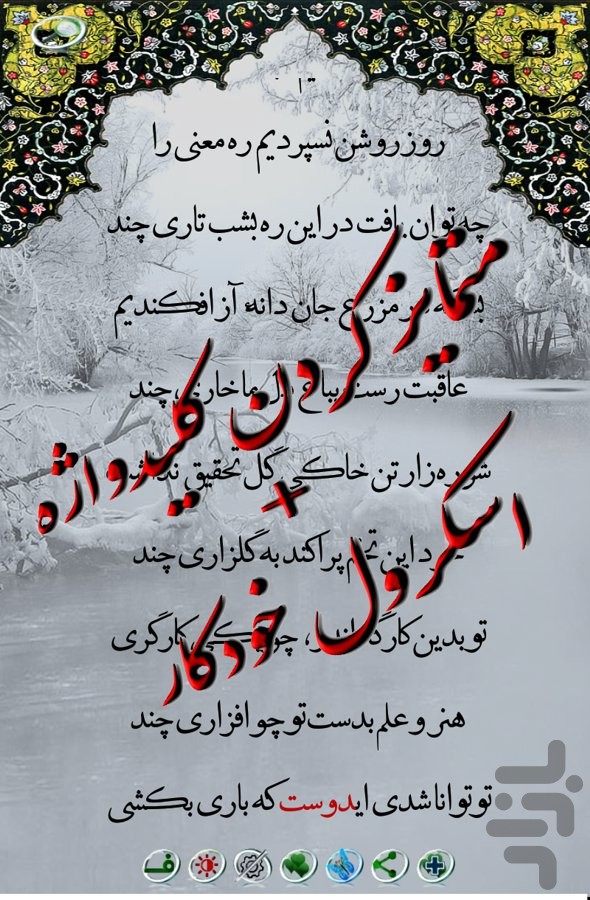 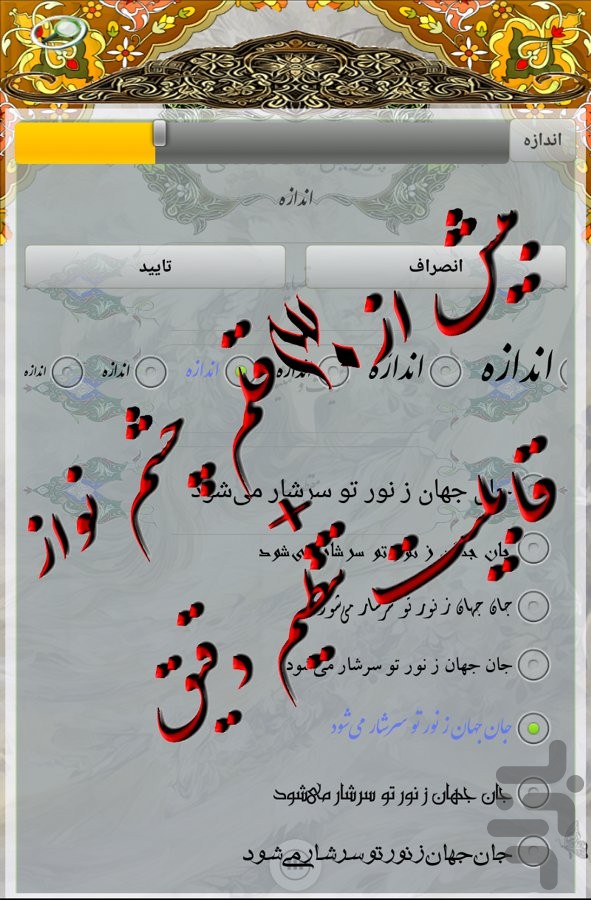 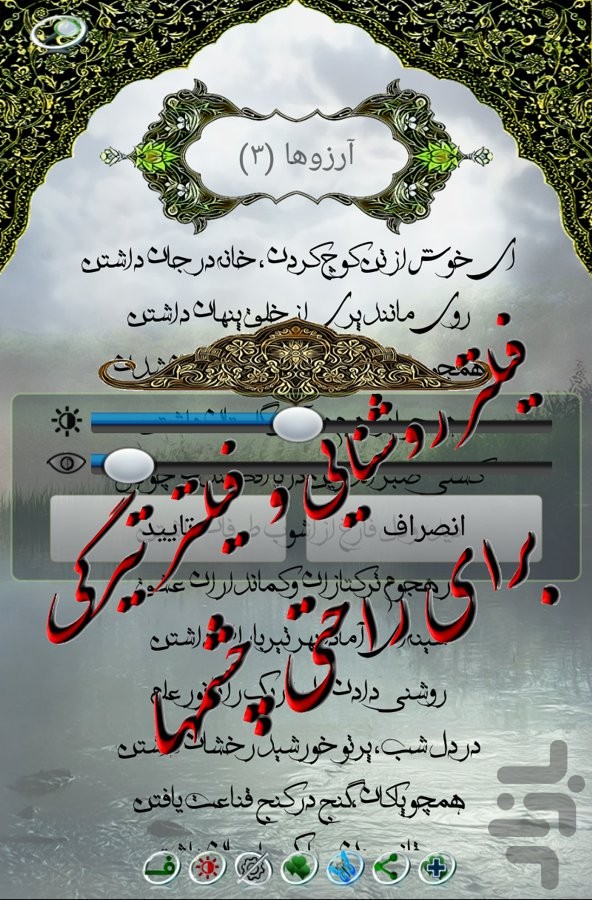 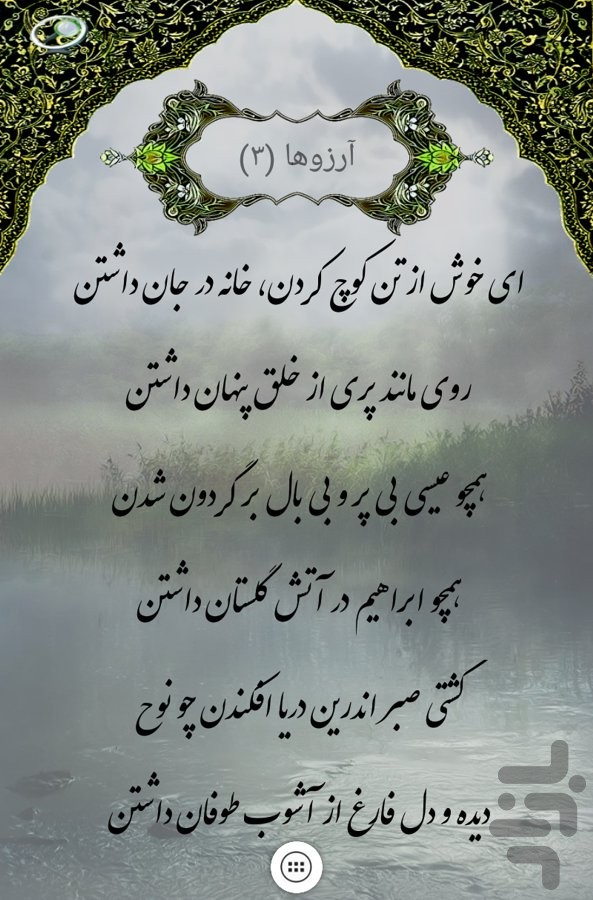 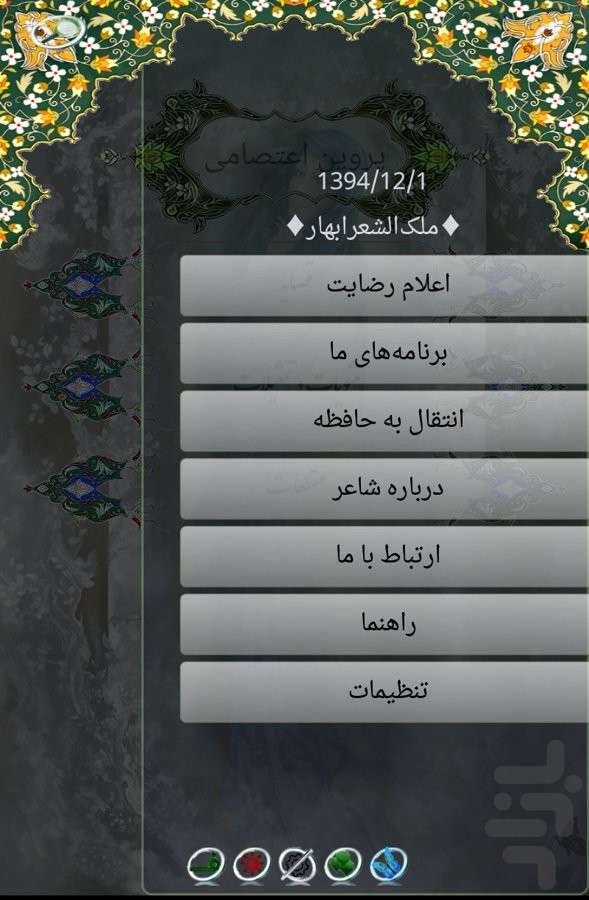 Her family moved to Tehran early in her life, and in addition to the formal schooling, she obtained a solid understanding of Arabic and classical Persian literature from her father.

She studied at the American Girls College in Tehran, graduated in 1924 from the Iran Bethel School, an American high school for girls. Afterwards, she taught for a while at that school.

In 1926, she received an invitation to become the tutor of the queen of the new Pahlavi court, but she refused.

In 1934, she was married to a cousin of her father and moved to the city of Kermanshah. But the marriage only lasted for ten weeks and she returned to Tehran.

In 1938-39 she worked for several months at the library of  Danesh-Saraay-e 'Aali , today's Tarbiat Moallem University of Tehran. Her father died in 1938, and she died only three years later. She was buried near her father in Qom.