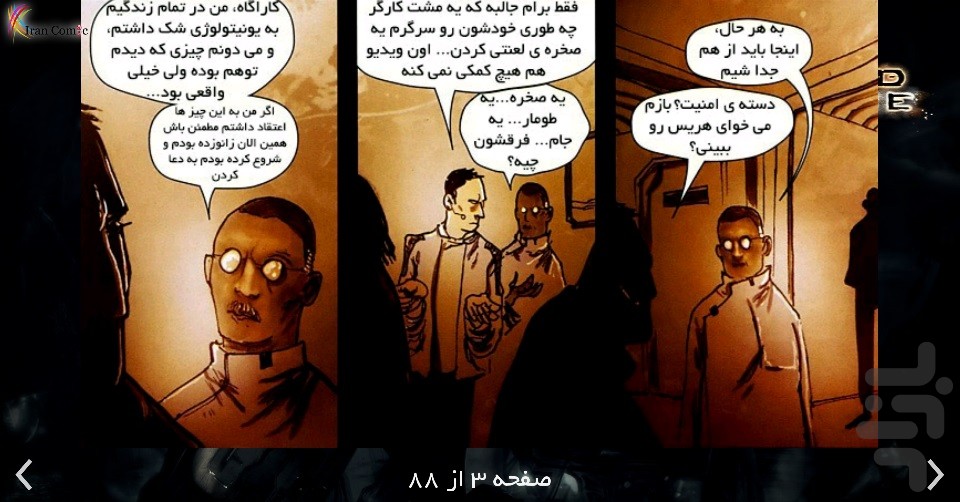 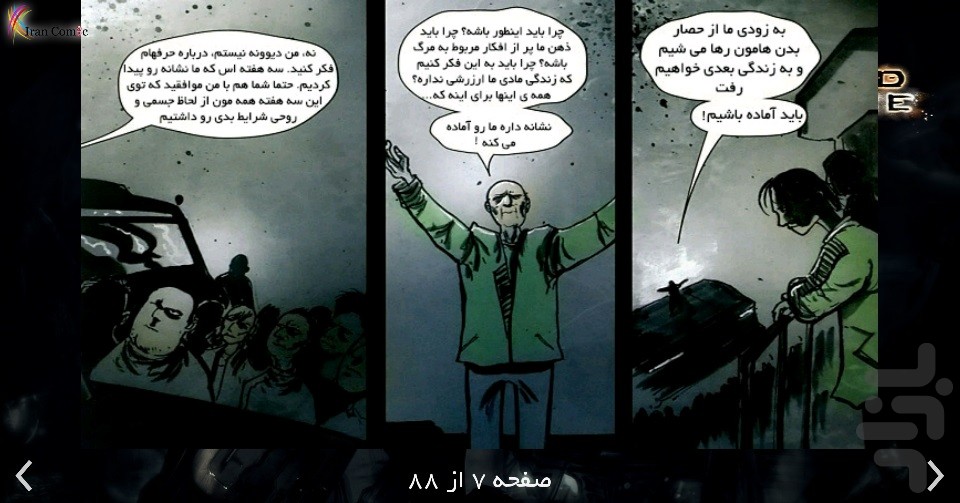 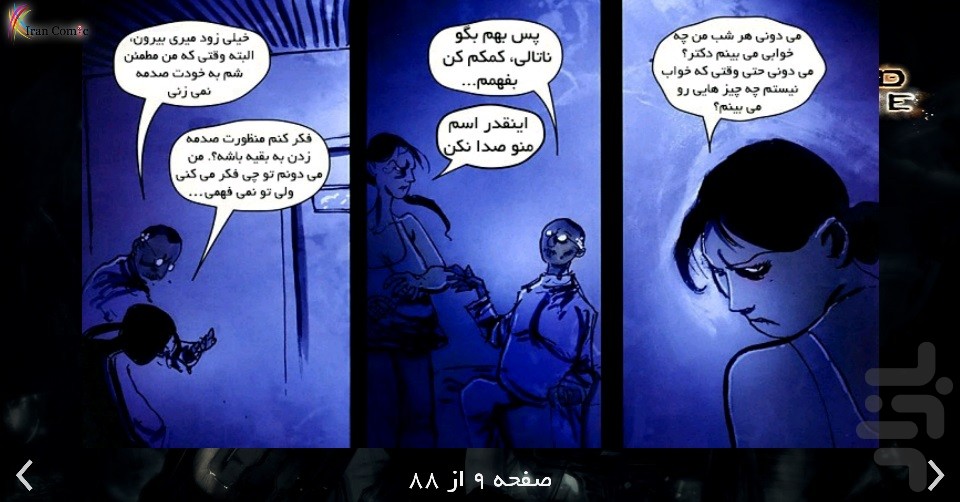 In the distant future, humanity has colonized worlds beyond Earth's solar system. Two-hundred years prior, a man named Michael Altman discovered an artifact of unknown origin (known as "The Black Marker") which led him to begin a new religion - Unitology - that supposedly taught the truth about human existence. Altman was later killed, allegedly by the government, in an attempt to silence the truth - however, the veracity of this account has yet to be confirmed. In present time, a new Marker has been discovered on another colony and strange things have been happening amongst the colonists. The comics start off with Neumann making a video log about what happens in the comic, but the comic drifts away from Neumann's point of view occasionally and feature events that Neumann is not present at.