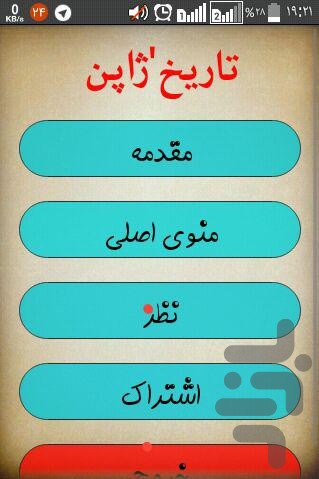 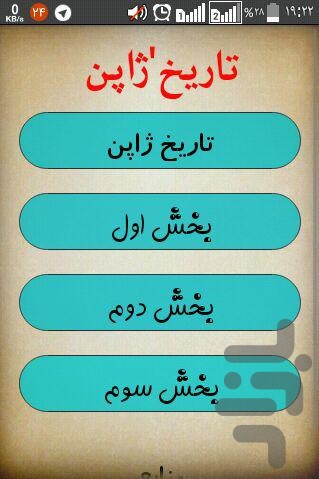 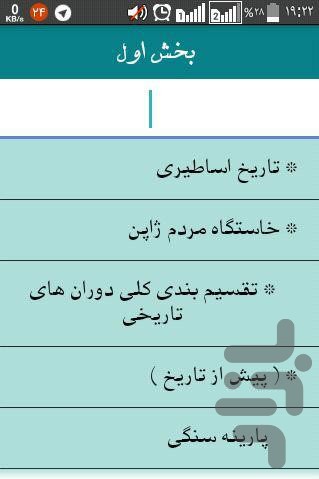 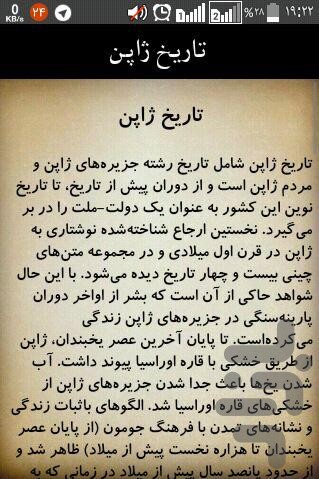 The first known written reference to Japan in the first century AD and the Chinese collection can be seen twenty-four date. However, evidence suggests that the late Paleolithic humans lived on the islands of Japan. By the end of the last Ice Age, Japan by land linked with the Eurasian continent. Thaw separates the islands of Japan from the Eurasian continental landmasses. At the end of this period, a large crowd came to Japan from the Korean Peninsula to the lands.