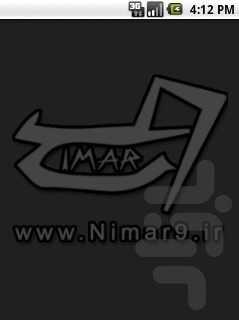 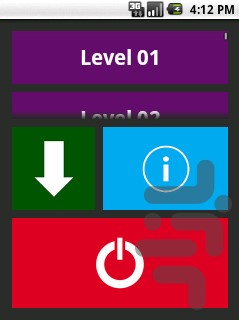 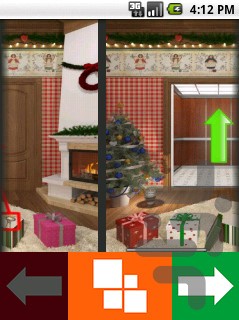 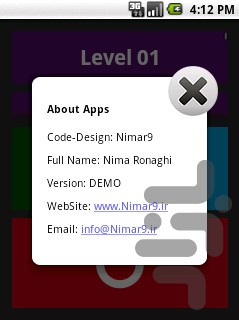 100Doors 2013 style games such as games and 100Crypts 100floors and you have it, you will discover the secret of the package . Kyrysms version of this game has 20 different doors , each of them is a unique puzzle and you have to leave them to solve this mystery . To open the closed doors in this game, you have a variety of things like bending down to shake your Android device or tapping a portion of the screen, solving complex puzzles , pull the lever , moving the device within the game environment and or find one thing you need to do to play detour around the door . In this version, some steps have been taken to the Christmas game involves matching doors in 2014.

In addition to this game is very addictive and sometimes frustrating game that 's incredibly hard . I tried to build software that can learn how to open the game .

My first version of this software is the version of 20 door that let 's Christmas games added to the next version of Tmamyh be added .

I tried a demo version that includes teaching four basic steps to make a user to be a test of the software could was satisfied Download the version of the original full .

It should be noted that those who buy the original version of the software in future versions and updates are no longer repayment charges do not then the fool , the number of the , is low.

Software Guide :
Shade can be attached to the application from within your favorite store and buy the original version .

You can visit this link to download the original version .
http://cafebazaar.ir/app/ir.Nimar9.cheats100door/?l=fa